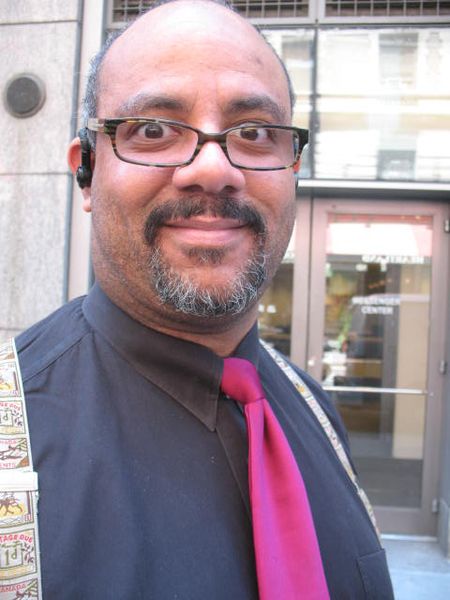 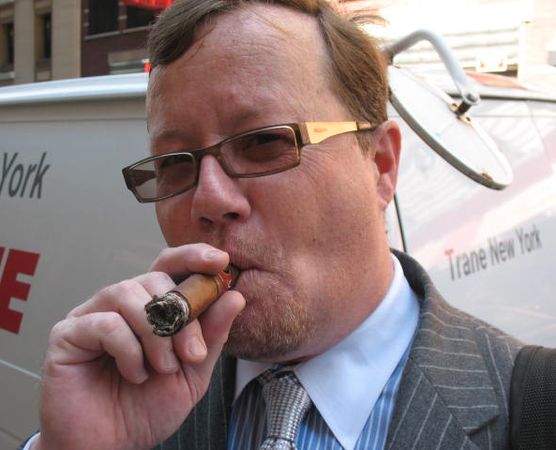 Yes it’s a Friday again. Nothing special on this end. Would have been the end of my first work if I stayed at the place I wasn’t too comfortable in. I know I did the smart thing though. Feeling better today than I would have if I stayed, despite what someone in Bala Cynwyd thinks.

Some people call him ‘Maurice’, cause it speaks for the pompatus of the working stiffs. But it wasn’t the Maurice that I knew and loved though. I did hear from him, I guess he’s still happily married in Portland.

Facebook suggested getting in touch with him a week or so ago, and since I do just about everything that Facebook suggests I sent him a message. He replied in kind, with his phone number so I might just call him up and check in this weekend.

Today was spent doing laundry, cleaning up and buying groceries. Big snowstorm expected. Bill was supposed to drive to Atlantic City tonight but all trips were canceled since down in South Jersey they’re expecting about a foot of snow. He was disappointed in this, but I was glad I didn’t have to spend the night worrying.

A while back at the old job, the real one that I enjoyed working at, I received a gift certificate for a restaurant group in Manhattan. Nice pricey gift card too. I called to check to see if it was still valid and was told that they didn’t expire.

So since next weekend is Valentine’s Day I thought taking Bill out for a nice dinner would be cool. Get dressed up, have some good food and just enjoy a night out. I asked Bill if he would be available but since he’s not driving this weekend, he’s looking forward to driving a bus next weekend, leaving me to play the role of Alice Kramden in Hoboken.

Valentine’s day has been a varying thing each year. The first couple of years it was all good, but then there was a year that Bill was complaining about all the hype and the crass commercialism of Valentine’s day.

The next year he was in the swing of it and has been for the past few years. Last year Bill won a contest at his company cafeteria and had a very nice lunch for us. It’s not your average cafeteria, and we had poached salmon and some nice wine, followed by a nice dessert.

He also gave me a Cuisinart coffee maker last year too which I use every day. He doesn’t use it since he doesn’t drink coffee. Let’s face it, I’m a bus widower. Still it could be worse.

Tickets for The Specials in April went on sale for Terminal 5 today. Cheap too, $30.00 but not in this weeks budget. I could scrimp and save next week if they’re still on sale. Even though Jerry Dammers isn’t in the band these days, (he was the founder you know) the original band is still intact.

I just hope there is a ticket available on Wednesday. Other than that, just looking forward to the big snow, or any snow. I’ll go out and take pictures if and when I can. Other than that, I do have some DVD’s from the library (there I go suckling at the teat of the government, thanks Mo).

It’s in the DVD player so I can surprise Bill later and just turn on the machine and it should start playing. Thanks BCCLS!

And just so you don’t think I only take DVD’s out from the library, I have a biography of Robert Mapplethorpe ready to be read.