It’s a gray day, it’s a Thursday. Last night was an experience, another in a line of protest marches that I have taken part in. Meeting Andres from Blabbeando last night was cool. He’s a nice guy and it was good that we finally connected. Dinner is planned somewhere down the line.

There were a few other bloggers I would have liked to have met but sometimes you don’t know who they are or what they look like. I also didn’t see Whoopi Goldberg or playwright Tony Kushner, (Angels in America), or Larry Kramer who helped start GMHC and then ACT-UP in the 1980’s.

What was amazing though was the fact that thousands of gay people and their supporters were mobilized in a matter of days, mainly through Facebook. Kudos for Corey Johnson for that. So many blogs that I read had pictures and videos of last night’s demonstration and of course the people who are against same sex marriage are up in arms.

They feel so persecuted, claiming that their faith encourages them to feel this way, or actually their faith demands that they feel this way. LGBT demonstrations against them attempts to prevent THEIR persecution and that makes them feel threatened.

They have no problem persecuting, but when the mirror is held up to them they cry foul. What’s foul is their hatred and fear cloaked in the name of religion and it’s sickening. They claim activist judges, when it was activist judges that enabled interracial marriage (Loving v. Virginia), and various civil rights rulings among others that if they were put to a popular vote would not have passed.

I hate to quote Joe Scarborough, but he’s the one who said that an activist judge was one that you disagree with. In a way the attempt to slur judges by calling them activists is very much like the anti-intellect feeling in this country.

The attempted put down of the elite which we saw during the presidential campaign. I think it would be a better thing to have some one who is more intelligent than I am, who can make better decisions and has a coherent view of the world today rather than some guy who I’d like to have a beer with.

That is bullshit and look what that type of thinking has gotten us for the past eight years.

Just fired up after arguing the same points online on a discussion board which I am still doing at this moment. Every now and then someone will react or post some ignorant thing and I just have to go after them.

I do love my brother Brian, despite the mix up with text messages this morning.

“All, too, will bear in mind this sacred principle, that though the will of the majority is in all cases to prevail, that will to be rightful must be reasonable; that the minority possess their equal rights, which equal law must protect, and to violate would be oppression.”
Thomas Jefferson, the third President of the United States, the principal author of the Declaration of Independence.

So how has your day been? 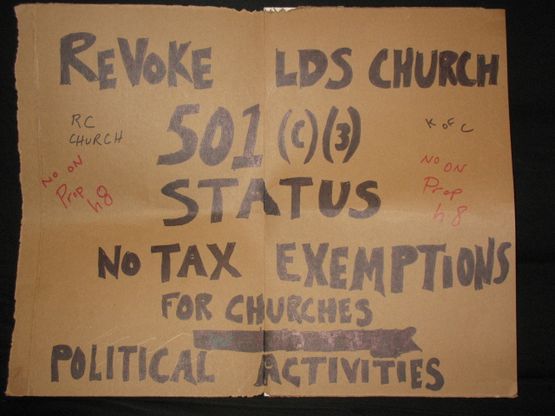 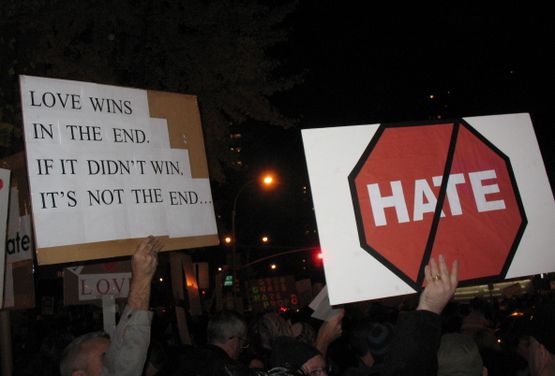 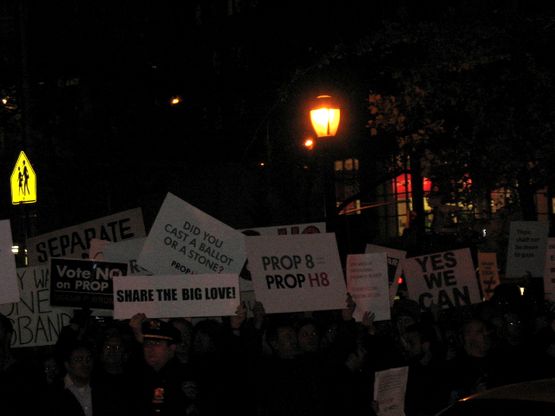 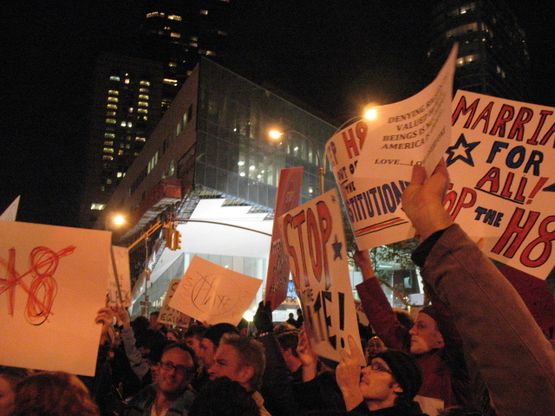 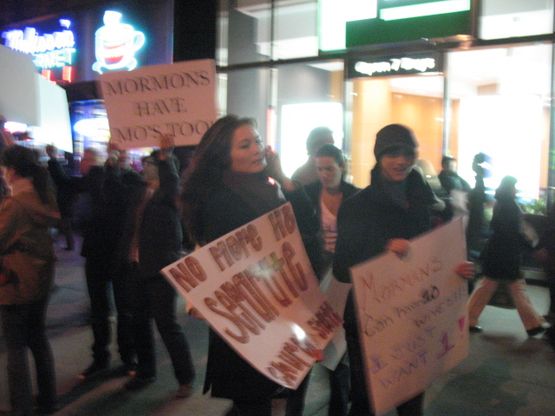 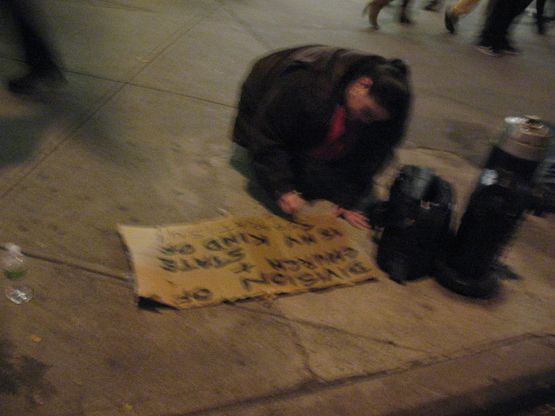 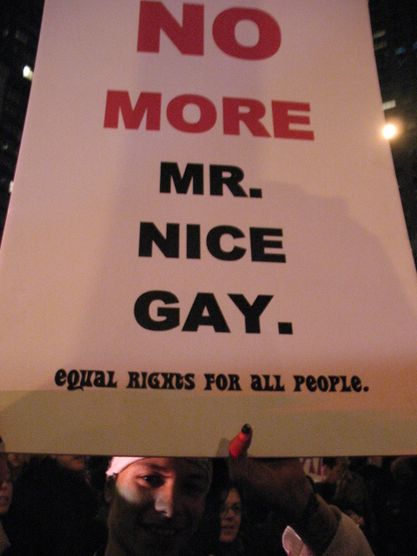 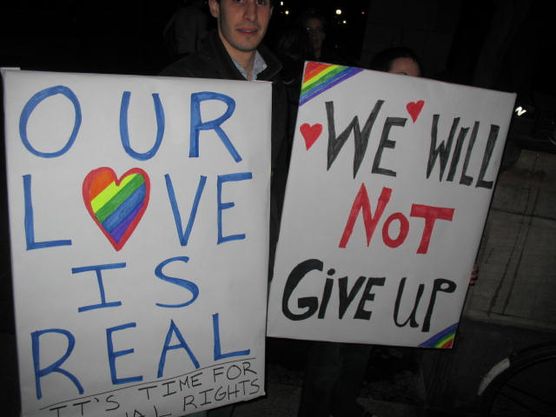 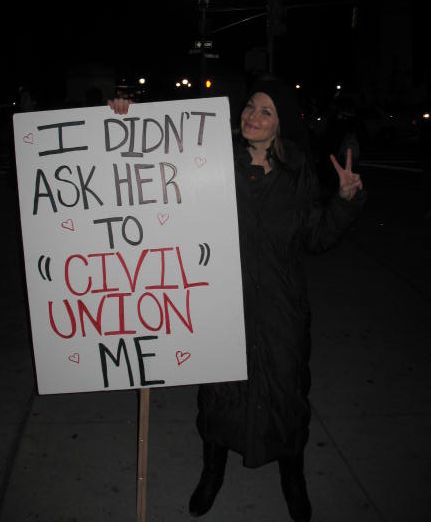 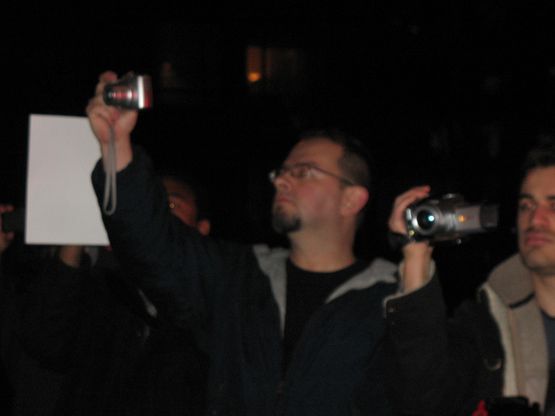 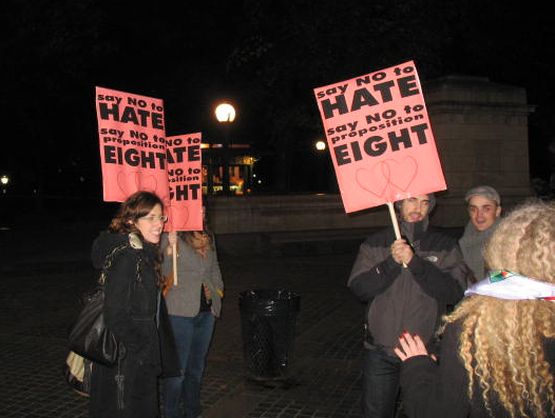 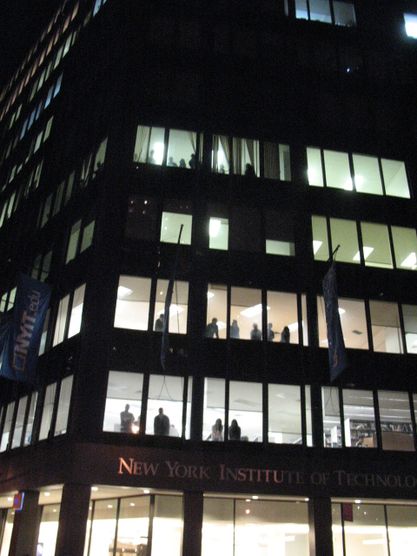 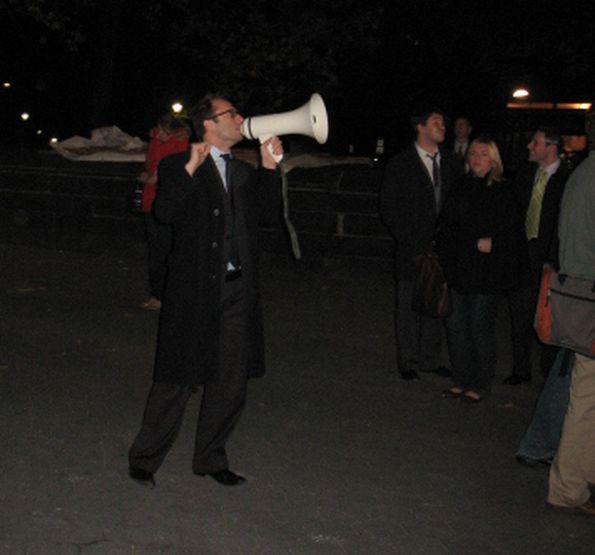 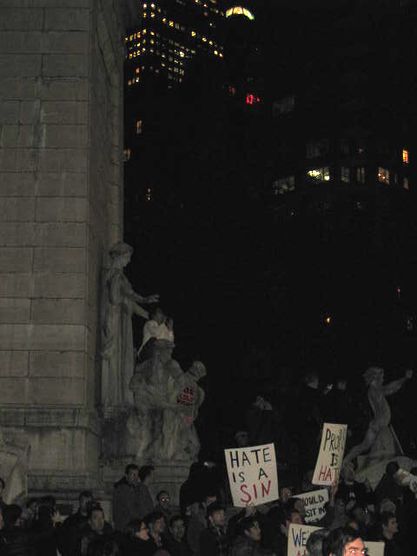 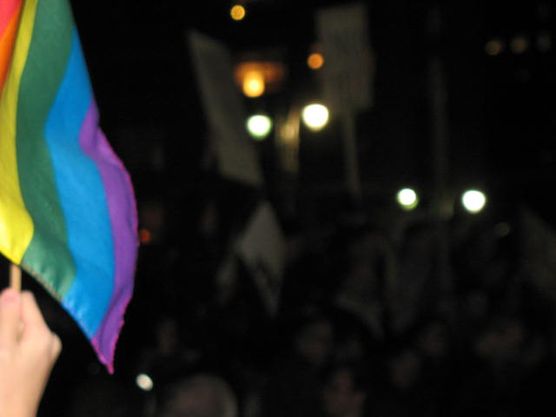