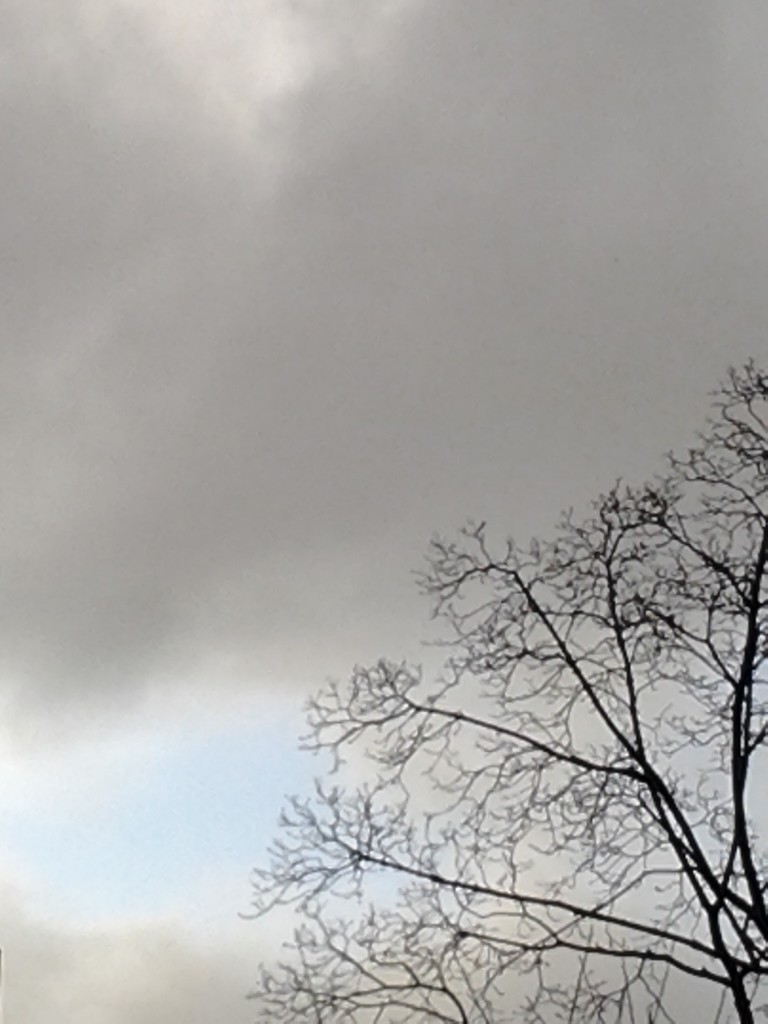 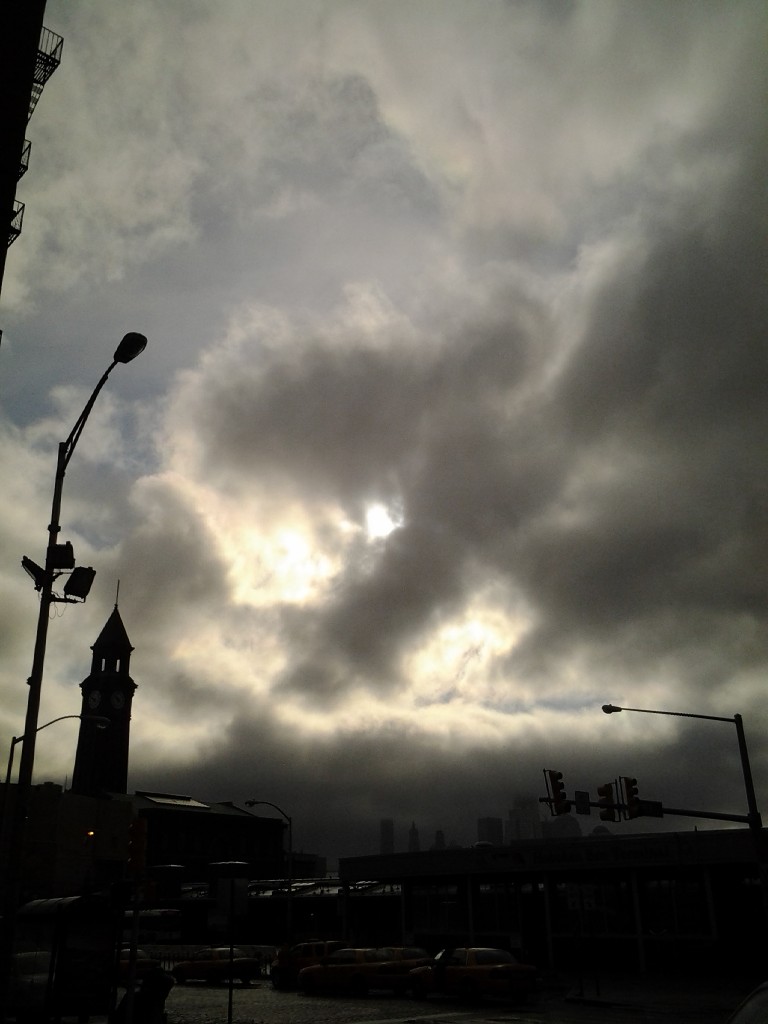 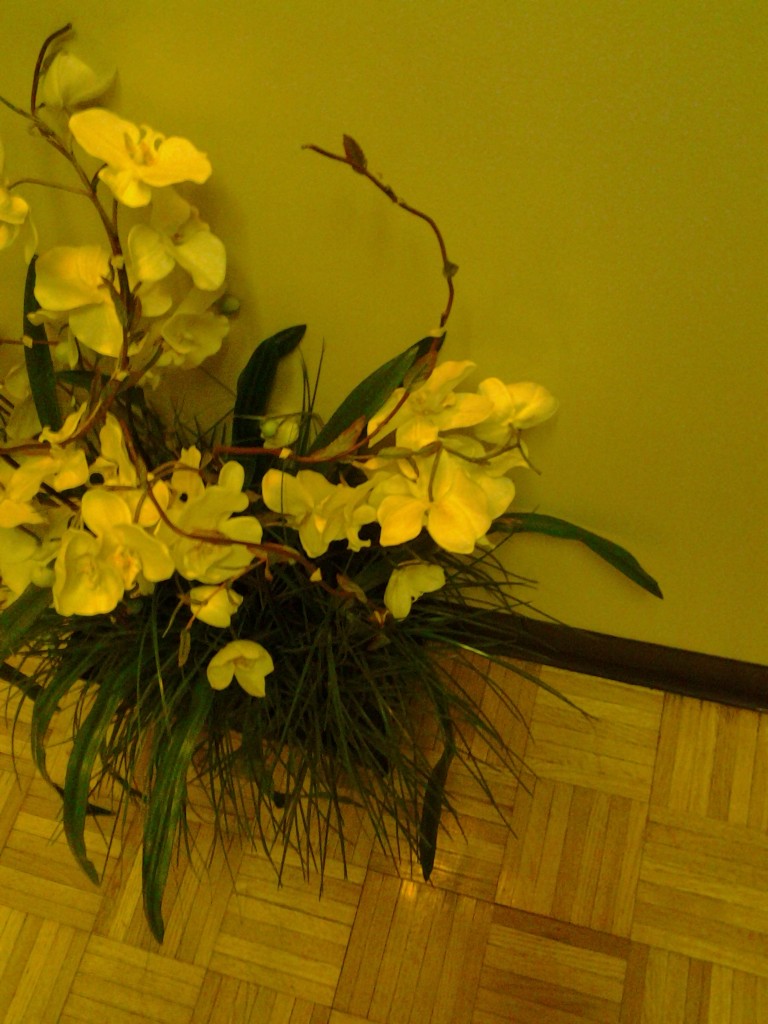 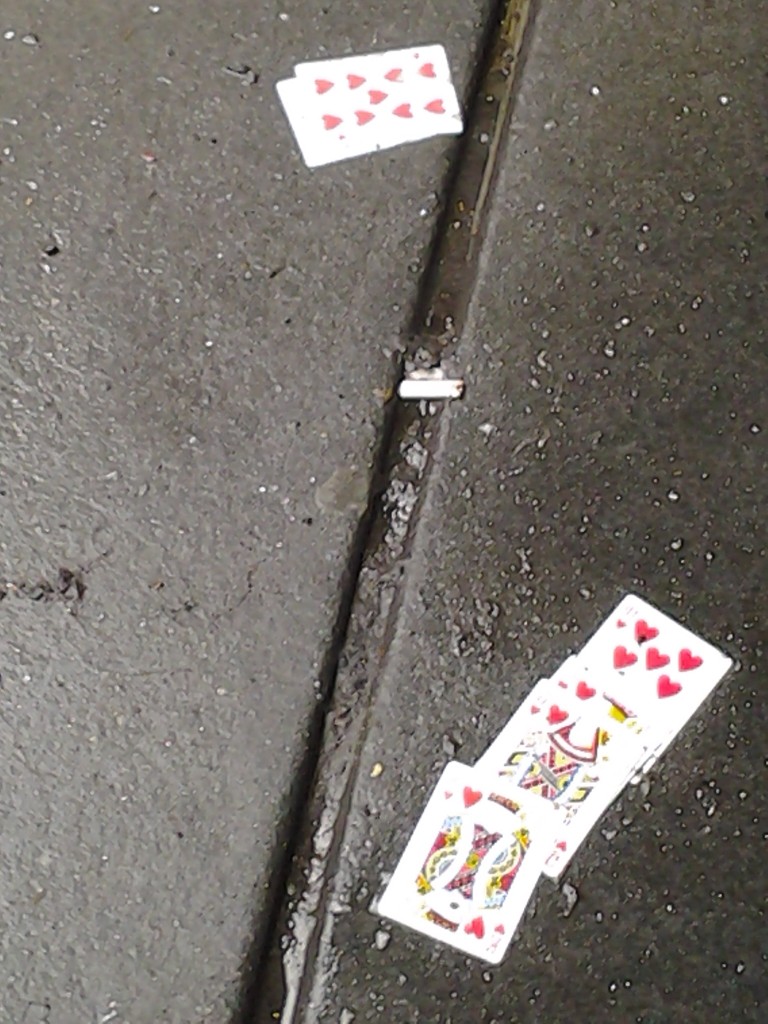 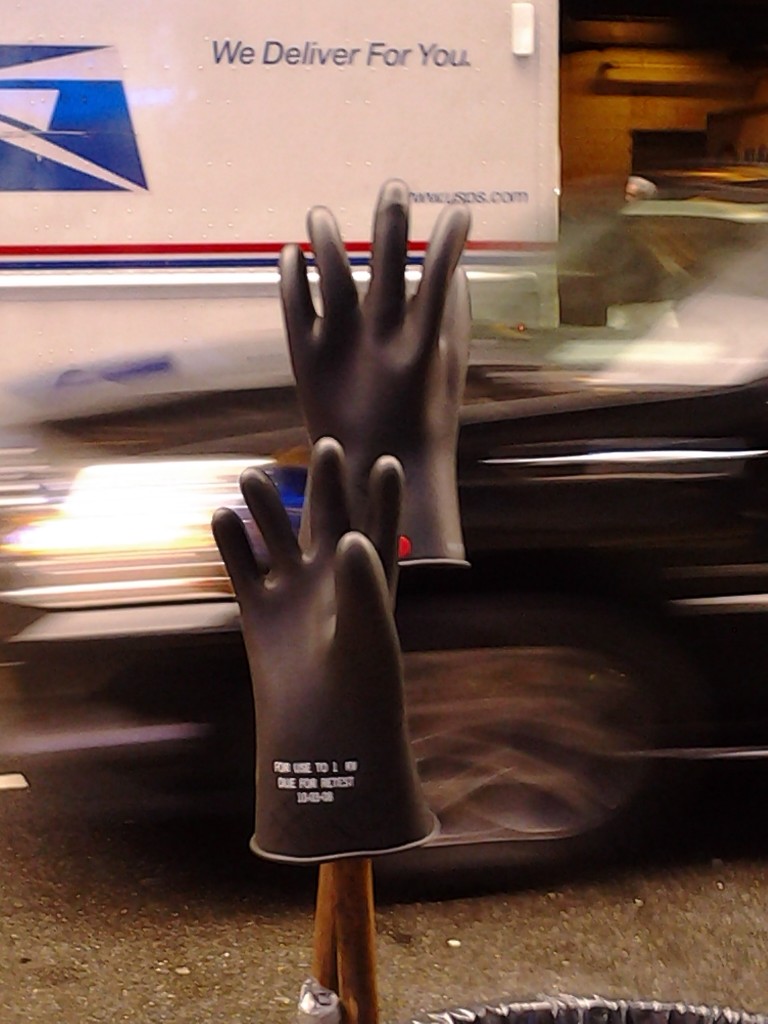 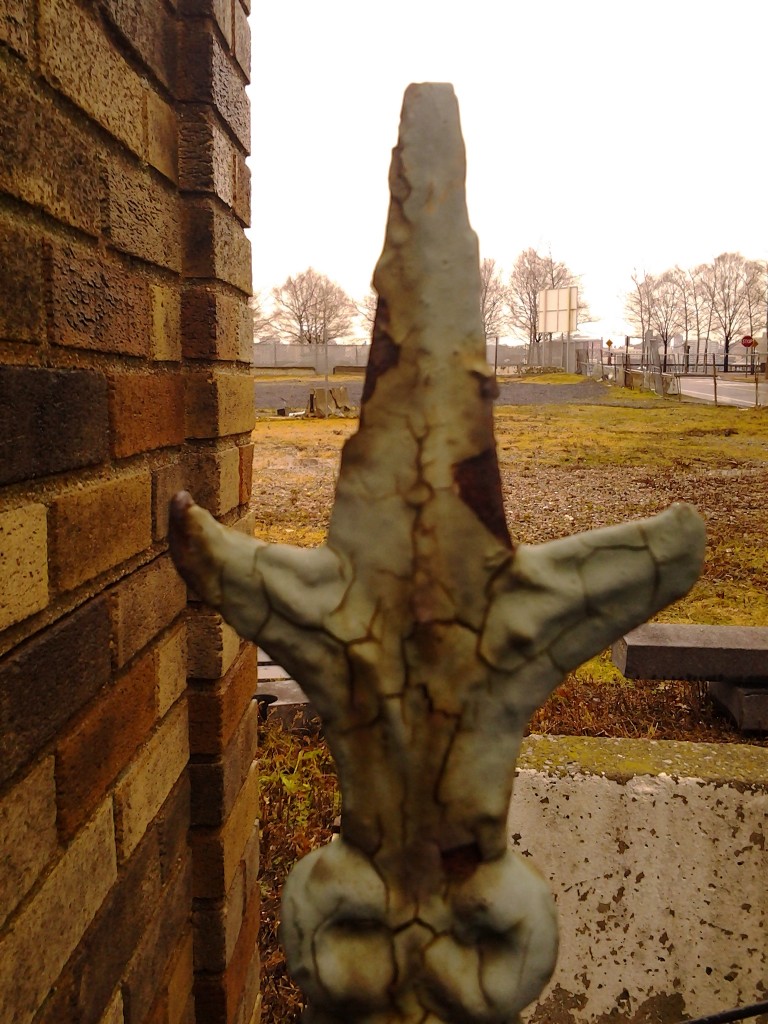 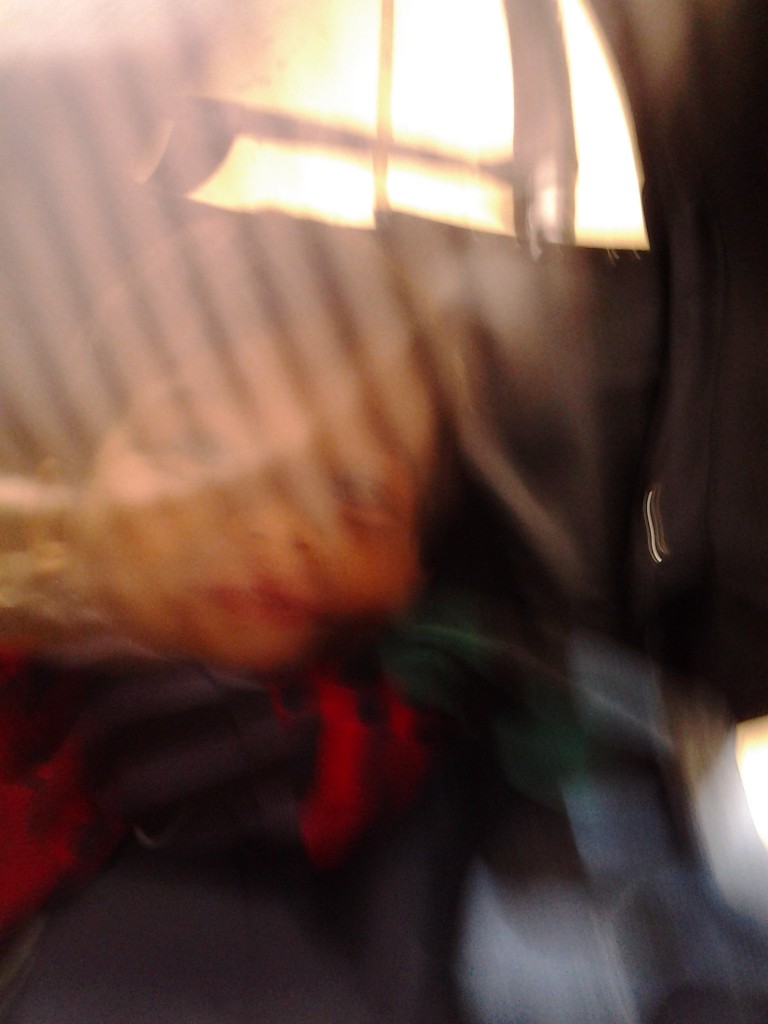 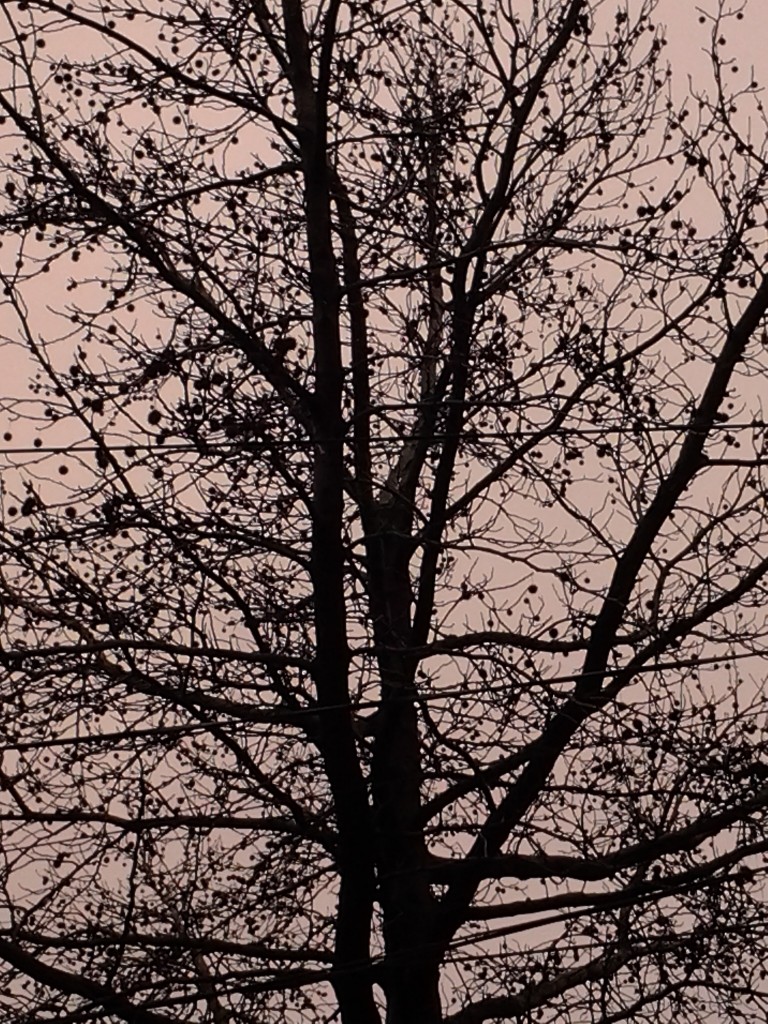 It’s a Tuesday. Big deal, right? I know, it really isn’t that much of anything. I’m glad I made it through the day. Last night I was sitting on the stoop, having a cigar and reading The Last Gang in Town by Marcus Gray.

It’s an unauthorized biography of the Clash. So far I read about my buddy Mick Jones, Paul Simenon and just getting into Joe Strummer’s life which is the most interesting and conflicted. Nothing about Topper Headon or Terry Chimes yet.

As I sat, along comes Julio and Alexander from the park. It was fun to sit with the two of them and I was thrilled that Alexander is really recognizing me now. He loves it when I do a Chewbacca yell and he also loves to watch planes fly through the sky.

He really is an adorable boy and he really looks like Julio. I called him Julio’s Mini Me and Julio told me he had brought Alexander to work that day and that’s basically what everyone said.

We all went upstairs at the same time, stopping off on the third floor to chat with Stine and trying to figure out how we were all going to get to the new Mets stadium to see Paul McCartney on Friday night.

I recommended taking the 7 Train out to Flushing which really makes the most sense. I’m sure it will all be figured out by Friday night.

I came upstairs where Bill was watching a home run derby, part of the All Star festivities. I was hoping to watch True Blood but that wasn’t going to happen while the home run derby was on.

Bill did have to go to bed early so he could get up early and go to Brooklyn to take a drug test for the Hassidic bus company he’s trying to work for.

I started to watch a recording of True Blood but then Annemarie called midway through so I decided to watch the recording some other time.

I did watch Weeds which was good, set six months past the last episode with a bearded Andy. Nurse Jackie was even better. That just gets more and more interesting each week, Edie Falco is great as well as the rest of the cast.

The office was a little bit easier today. Came up with a new system for the conference rooms and I didn’t have to yell at anyone.

Just one more day this week, ending tomorrow on Wednesday. I hope to collect a note for the Susquehanna Investment Groups tomorrow and not have to go in on Thursday.

Guess I will have to ambush Vivek and not injure his ‘Sally’s T shirt shingles’ writing hand.