Wow, this is weird. I had hoped to find time this week to talk to Todd from Maxwell’s about something that I needed to talk to him about and I woke up to find an email saying that I had been fired and my last check would be in the mail. Apparently, once again- someone told him about this here blog. Even though I took steps not to write anything bad about Maxwell’s (there was nothing bad to write about) and I didn’t write anything bad about Todd, he felt that what I wrote was damaging enough to let me go.

The funny thing is many years ago, I came thisclose to being fired by Steve Fallon, justifiably so a few times, but after some stern words from Steve I was able to stay on board. It’s not the same place anymore, but I knew this when I came on board again. I have written before how Todd and I butted heads in the past but I thought things had gotten better. I even wrote that I thought he was a good egg.

We butted heads back in the 1980’s about having a DJ night there sometime. From what I was told, Todd was against it since he would get some flak from the bands trying to play there and they might be upset to see a DJ night. I only suggested a DJ night back then since it had been done in the past, Chaz and his 2 Tone party and things like that. This weekend they have a DJ night scheduled on Saturday featuring Todd and his Todd-O-Phonic DJ thing. Rich in irony.

Todd mentioned in his email that I played with my cellphone too often, though a word would have sufficed. I can only guess that Todd thought I was writing on the cellphone as things were occurring. And from looking at what I wrote, writing that it was slow might have been the tipping point. I certainly did not think that was such a bad thing and slow nights are par for the course but certainly not the norm.

I felt the slow nights were a reflection of the bands that are around these days and it’s cyclical, feast/famine etc. There are always slow nights and there are always great big busy nights. But I guess Maxwell’s is in an unknown state lately and perhaps my writing that might have some effect on whatever transactions are going down but I strongly doubt that.

I wrote about how I like to work with Ro Da and that seemed to be a sticking point with Todd, so much that he mentioned it in his email this morning, so with Todd’s suggestion- here it is:
Dear John,
One of your many fans in town pointed out your wonderful blog to me yesterday. I have a new entry for you:

“My asshole boss at Maxwell’s fired me today. Apparently, he couldn’t understand why I would beg for a job and then do nothing but complain about it. He even has the nerve to think that he might be able to find someone who would be able to seat people properly and not play with their cellphone all night long. He is wrong, as always I know better than everyone else. I wish RoDa were my boss, then everything would be great”.

Last night was your last shift, a check will be mailed to you on Thursday.

I am pretty sure the ‘many fans’ remark was snark. Still I am happy to allow Todd’s suggestion, since he did call it ‘wonderful’ and writing of himself in the first line like that was definitely strange. It was sincere even though he probably hunted and pecked with his middle fingers.

Certainly that was an odd thing to write and I can think of two specific people who might have whispered in Todd’s ear. One of them, a closet case- dislikes Ro Da intensely. The other didn’t seem to like me very much and somehow I may have ruffled its bleached feathers. I did not beg for a job, I offered my services which Todd seemed to appreciate. He did post something on Craigslist after all. And you know, seeking people to work for you on Craigslist is not desperate at all. I guess after asking so many people if they knew anyone who would like to work there, and with them all saying ‘NO’, that could seem more like a begging stance.

I didn’t complain about Maxwell’s. I mean, just read the cigar shack stuff and then read what I wrote about Maxwell’s and you can see there was no complaining, just casual observations written at home on a computer, not on a smartphone or tablet since I am all gigantic thumbs when writing more than a few words on those things.

The thing is I never thought Todd was an asshole. I still don’t. He’s done a credible job in maintaining the Maxwell’s brand and that was something I fully supported. He even allowed Bill and I to have our Civil Union party there and for that I am forever grateful. I always said hello to Todd when I saw him on the street, noticing how uncomfortable he was when merely engaging in small talk with me and if I thought he was an asshole I wouldn’t say hello to him.

It’s really too bad. I enjoyed being able to help out at Maxwell’s again and thought everything was fine. But it’s Todd’s house after all, he obviously runs a tight ship and will brook no untoward words but I do wish Maxwell’s the very best no matter what happens to the place. 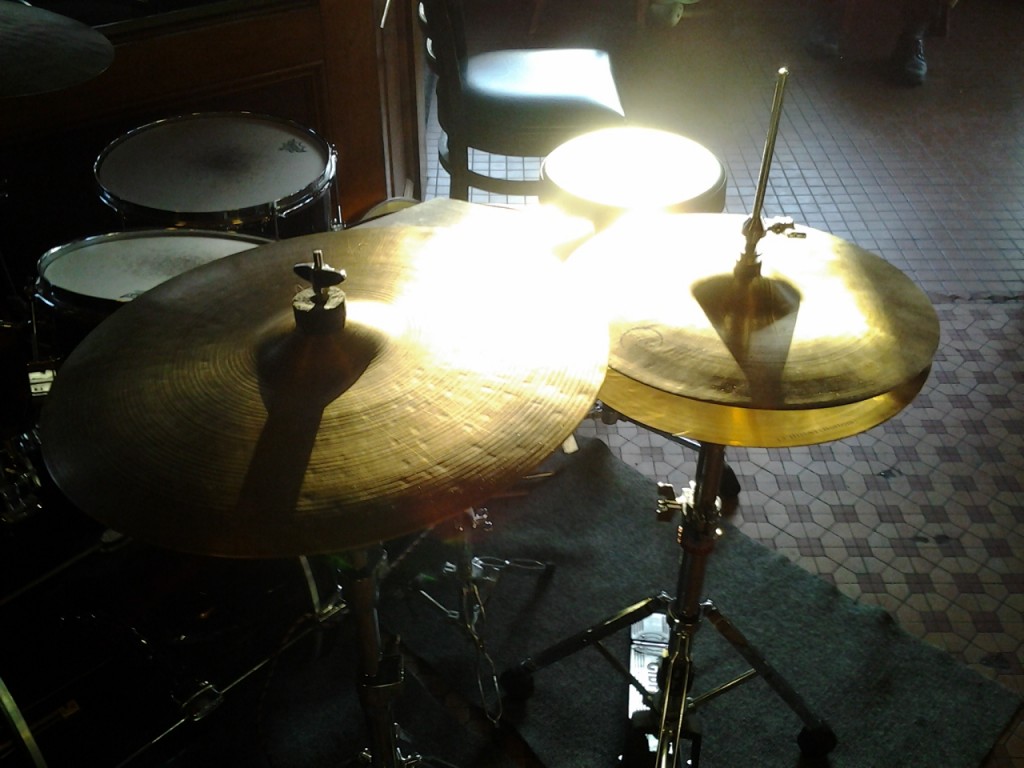 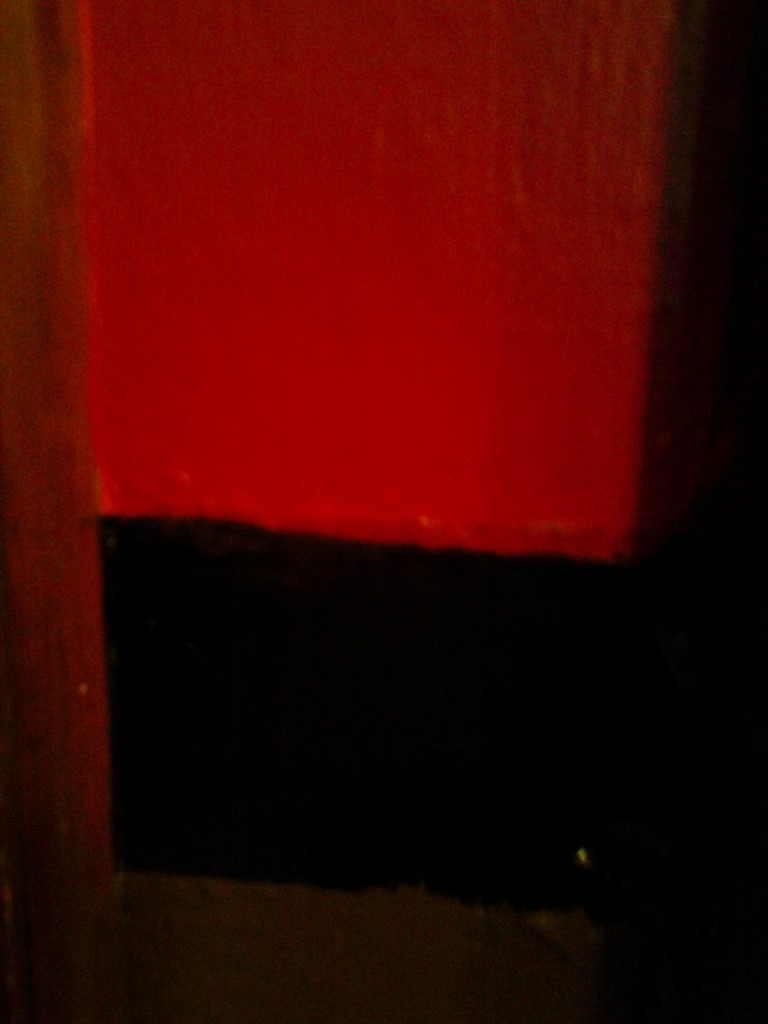 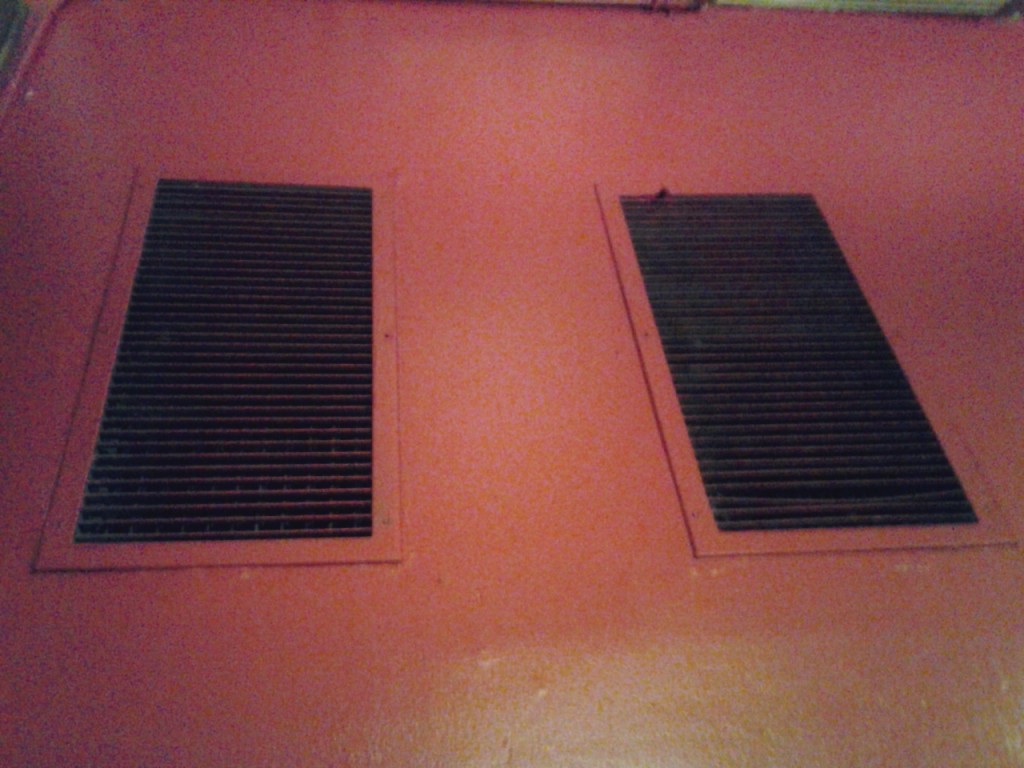 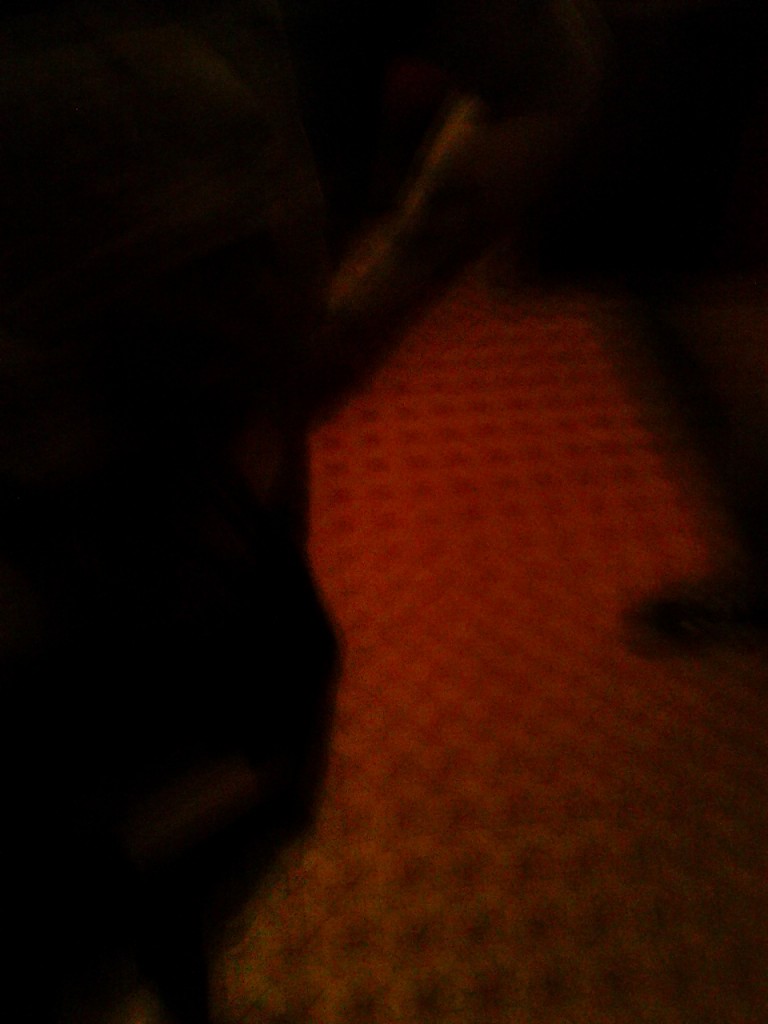 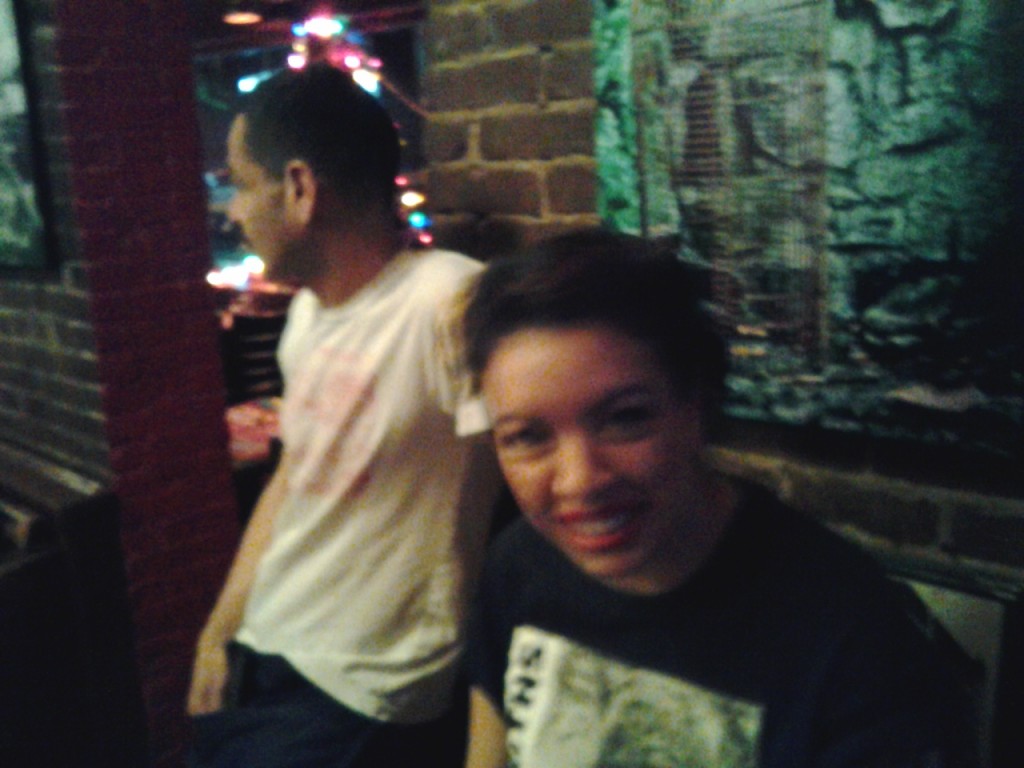 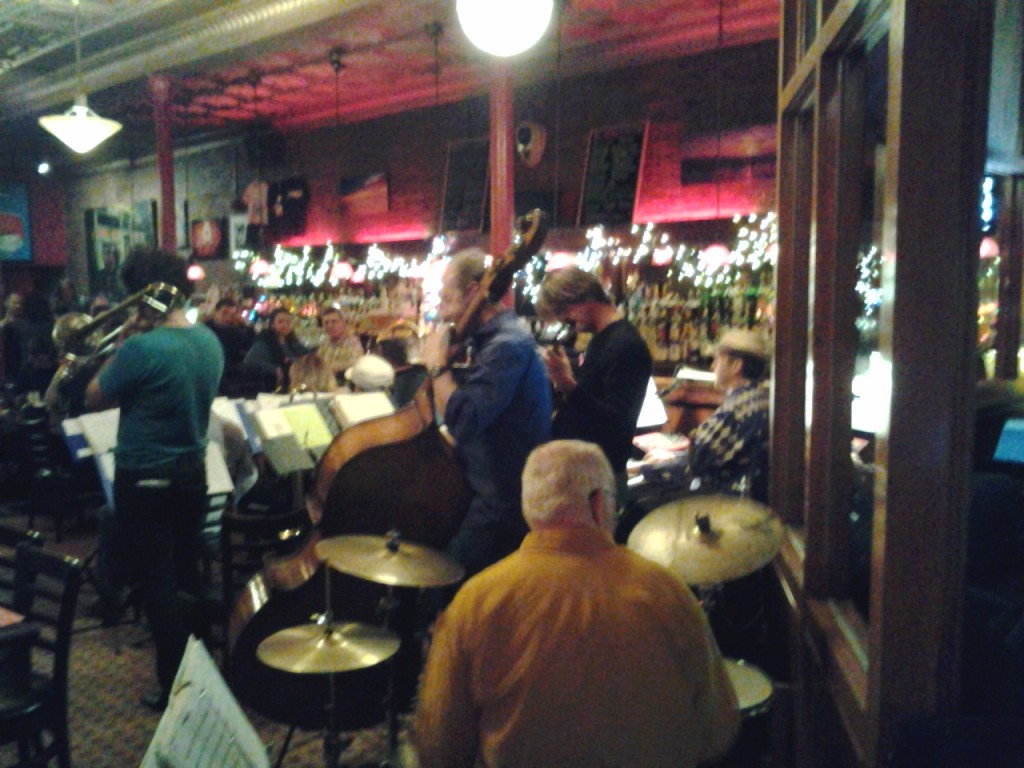 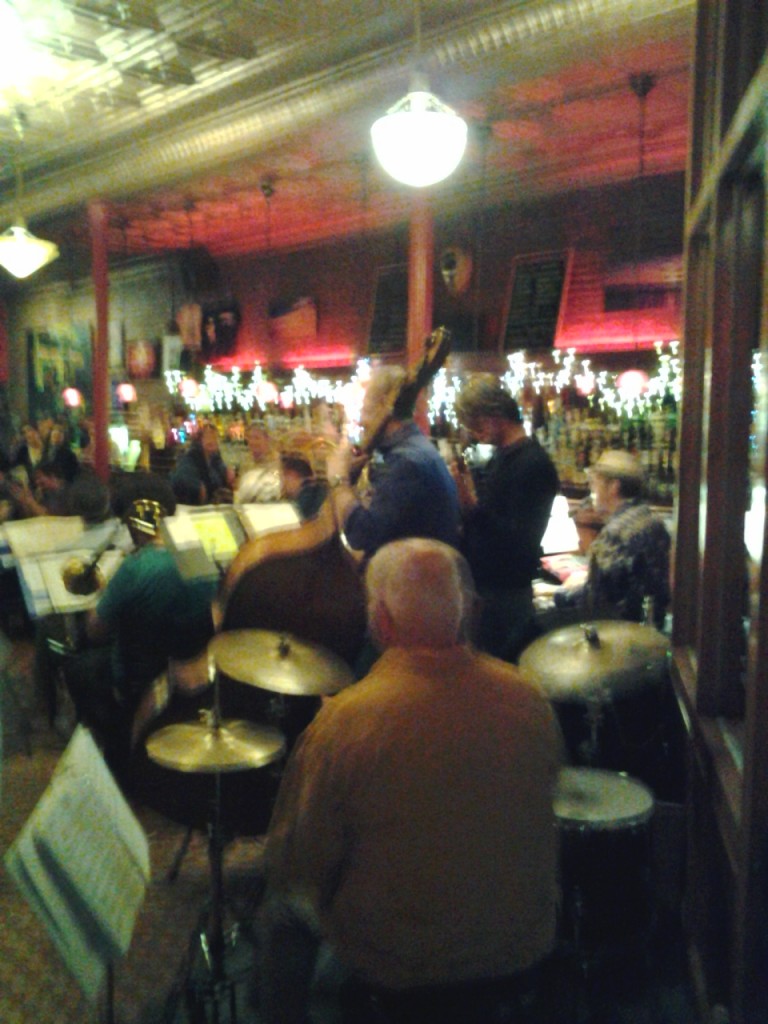 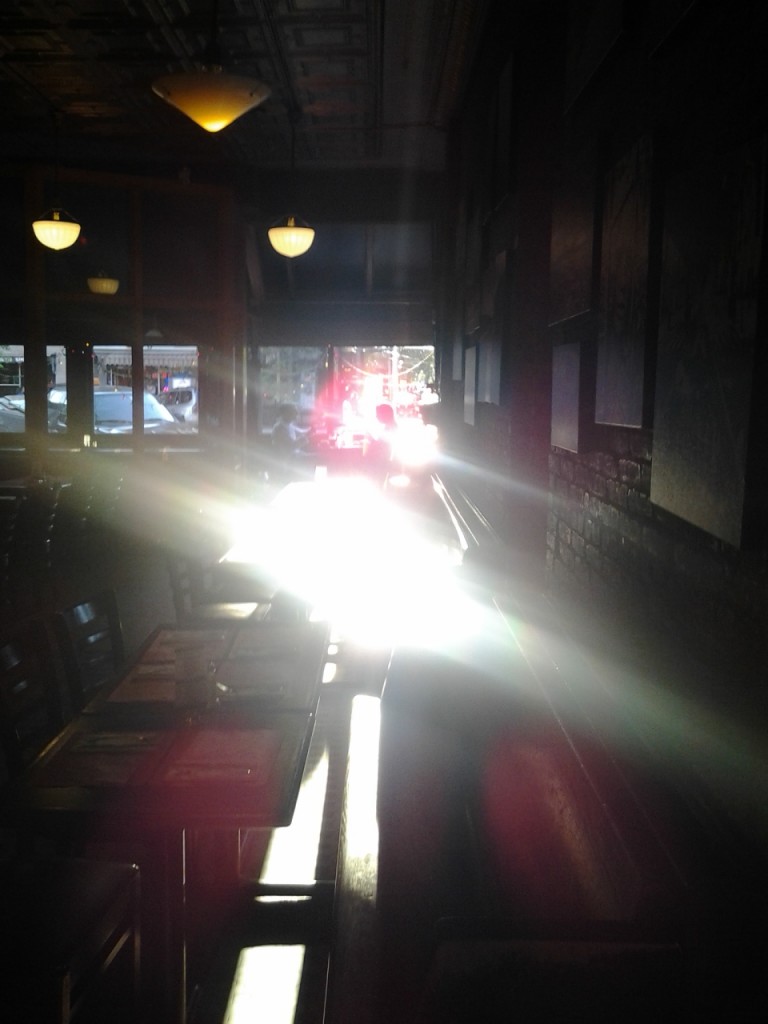 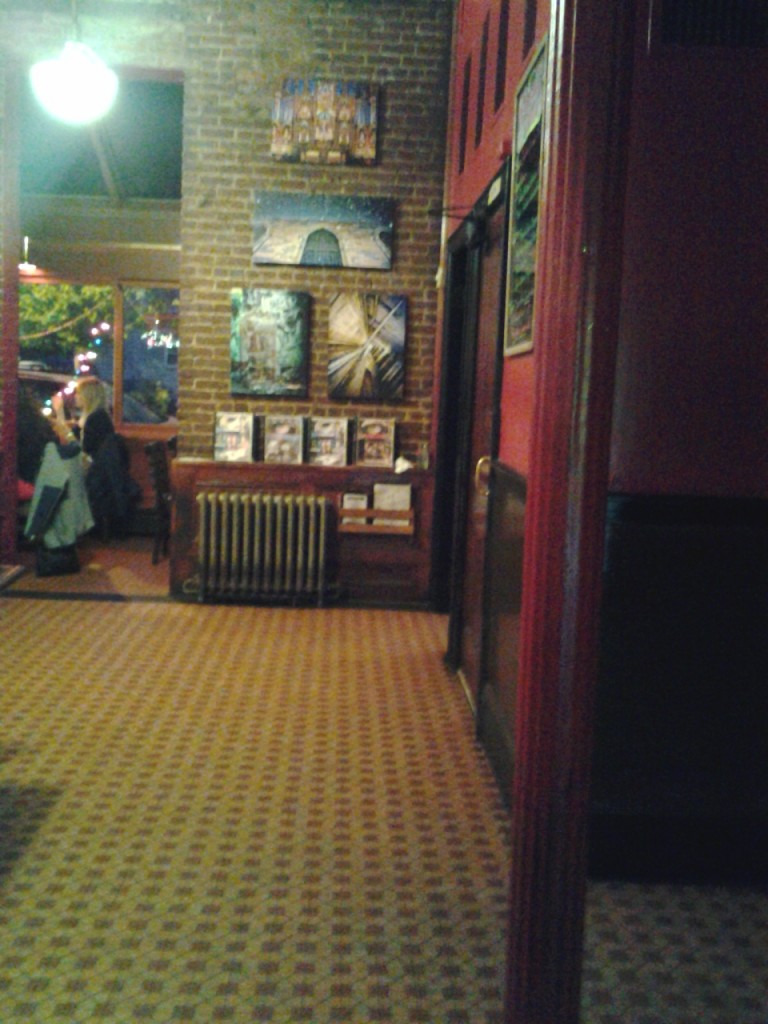 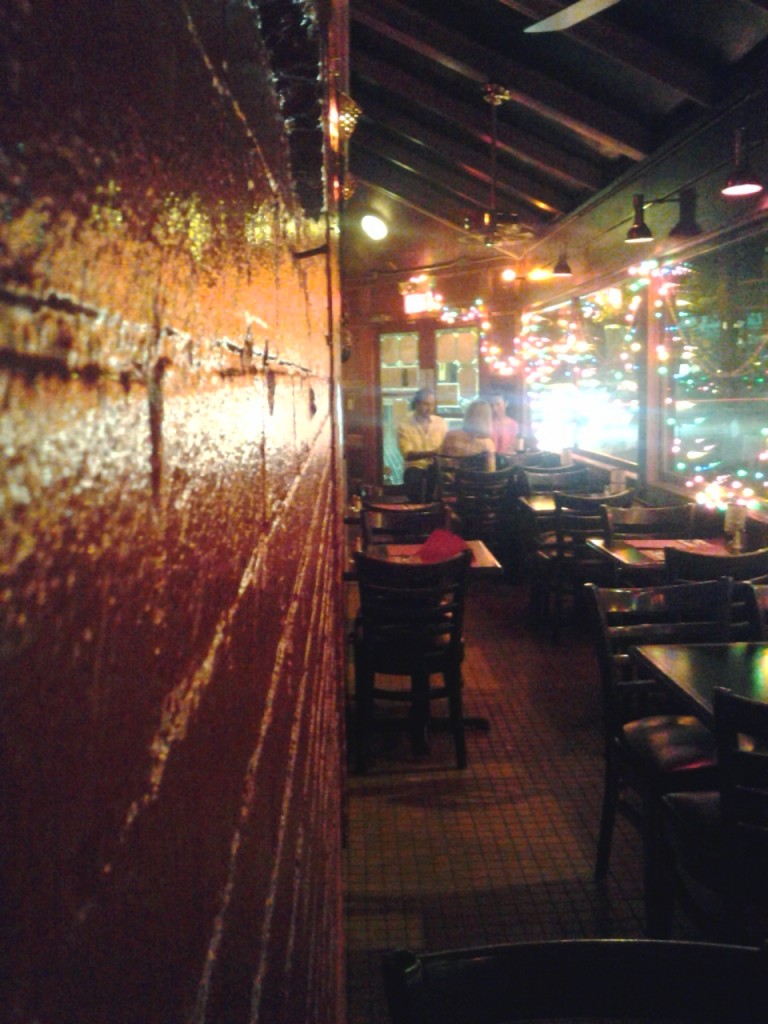 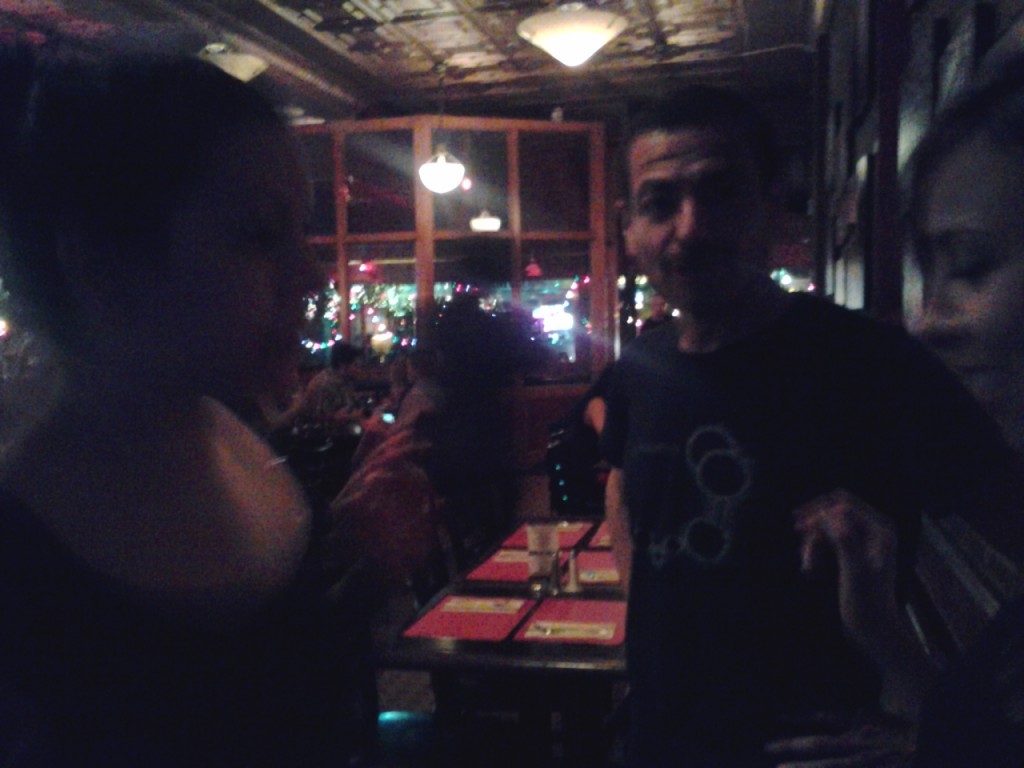 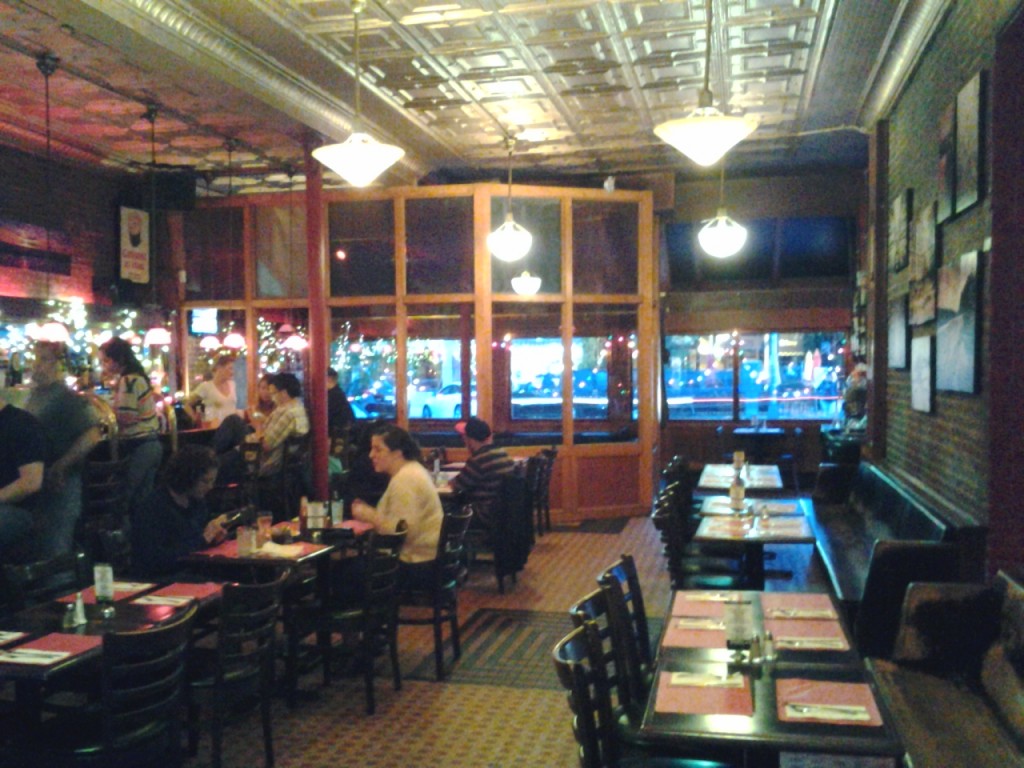 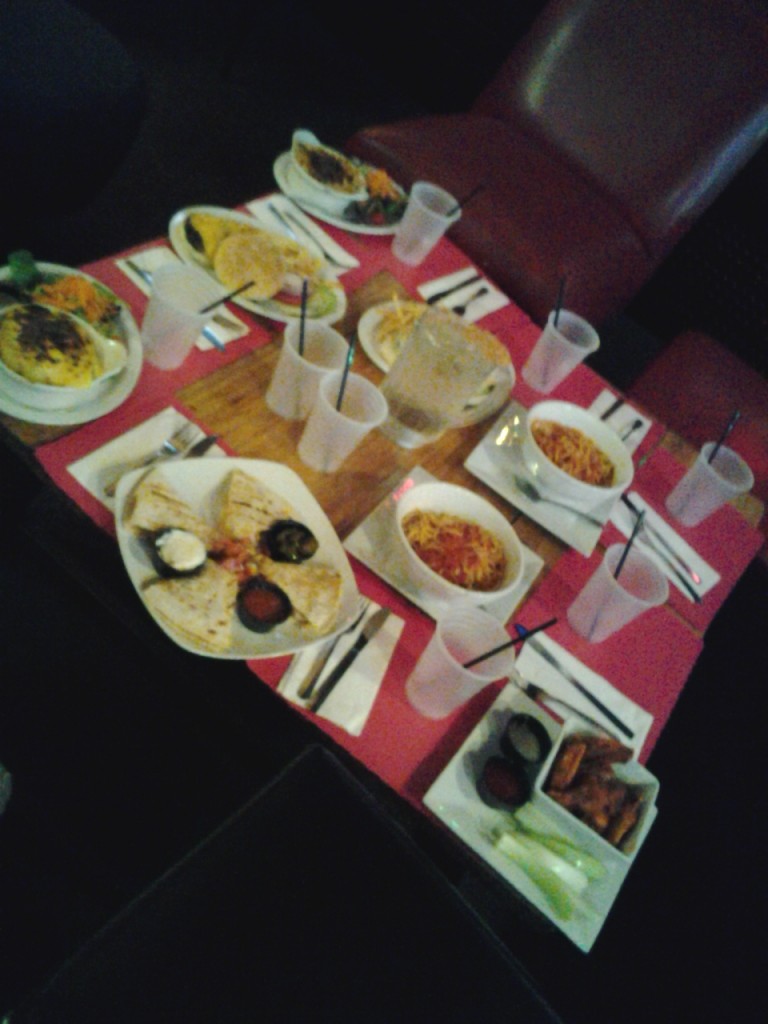 I can see how I always think I am right and everyone else is wrong especially when I post so many good things about myself like how I am an idiot and list various mistakes I have made in the past. That always confuses me somewhat, my idiocy and increasing omnipotence.

Still not complaining, just an observation. 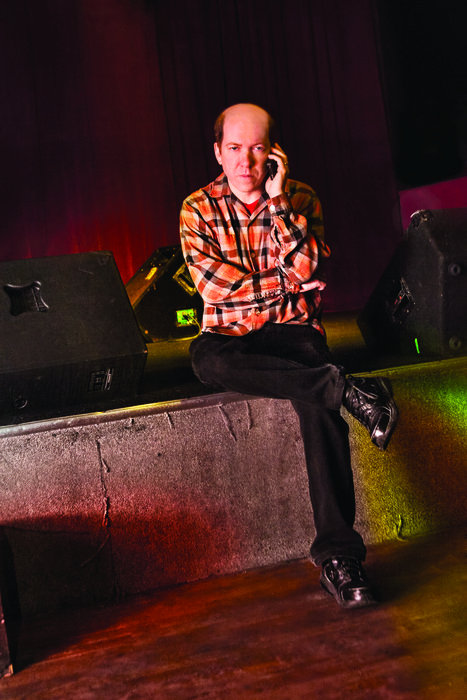 Oh yeah, here is how I begged for the position after seeing the Craigslist post that Todd had online.
Hey Todd/Dave/Steve:

You’re looking for a host? I am looking for a job. I am willing to start whenever you would like. You know me, I know you. I am local and know Hoboken as well as Maxwell’s history.
Plus having a guy could also help out should some hooligans act up.

I have no shame when I am begging obviously.

And finally, I do not think Todd is an asshole.

Post script: It is official. Maxwell’s will shut down July 31.
from NJ.com: http://www.nj.com/entertainment/music/index.ssf/2013/06/maxwells_a_hoboken_rock_instit.html
Abramson, who lives in Hoboken, will continue to book the Bell House, a larger venue in the Gowanus section of Brooklyn. “A change of scenery isn’t going to be bad for me,” says Abramson. “It’s been a long time.”