Yes, today is the day. The pope resigned and I am taking a break. I will probably keep writing while ensconced in my Italian villa conveniently located in the back of my mind. I just won’t be posting every day. I’ve done that since October 2005, at least 500 words a day though lately it has been about 600 words. I’m sure you all do similar writing exercises. The other day at the bibliothèque, Richard- a guy I see around town told me when I told him about the 500 words thing was ‘Big deal, that’s about half a page’.

Richard then shut up when I asked him how much he writes a day. I like Richard but he can be a bit cantankerous on occasion. He’s a good guitar player and a good guy so he gets a pass. No need to go to the bibliothèque today. Everything has been returned that needed to be, and nothing that has been requested has come in yet. It’s been a warmish day and I was able to go out and about while enjoying the fair weather. Not much sun and the threat of rain loomed high in the sky but so far it’s been dry.

So, why am I taking a break from this here blog? I think it’s time to step back. Random House didn’t come a knocking nor did Gothamist or Gawker. I really didn’t expect Gothamist or Gawker anyhow, what I have been writing doesn’t fit into their scheme of things. No, I decided to take a break. It could be for a few days or a few weeks or for a few months. It could even be for a few hours as well, depending if something out of the ordinary just happened to happen.

I might post some photos, or a few lines, maybe a poem or merely forwarding something that I found online. I remember reading back in the 1980’s how Adrian Belew would take time off from playing his guitar and come back to it sometime later with a new, fresher approach. That might work for me. At least it does when I play guitar and I will perhaps apply that technique (or lack thereof) to this here blog.

I do have people to thank, like the lawyer whose name is long forgotten in email accounts no longer used.
He was the friend in Los Angeles who advised me way back when I was starting up this here blog in October 2005 to change the names of coworkers and employers if that was who I would be writing about. That came in handy for a number of years and I figured someone would put it all together and figure out what it was I was doing.

Thanks to Michael Herklots once known in these pages as something besides Michael Herklots. It wasn’t Mickey Blue Eyes that’s for sure. That is what the one named Raymond would call him. Just like Zack was called Hot Sauce by Raymond, enabling Raymond etc. to talk about Zack behind his back while standing right in front of him.

Yes, it was Michael Herklots finding the link on my Twitter page, something I use oh so rarely and telling Zack about it. Look back at the few weeks before it being found out, I was angry and bitter but once I had written about it, I was done with it and ready to be angry and bitter about it all over again.

Yeah, I did insinuate that Zack was an alcoholic and Zack to his sober credit sent me the email telling me to check my mailbox and see what I had written, how it was funnier than what I was writing for the cigar shack while attempting to quote a member of the Wu Tang Clan. I am very sure that he did not intend to send me the email, it was due to go to the marsupial.

You might think after the Martini Basher encounter awhile back where the blog was discussed right in front of Zack, that he would put it together, but nope.

It did get me released from the cigar shack and I would probably still be there otherwise. And unhappy and pissed off that I would have to get up too goddamned early for a physical inventory which the staff was told that we wouldn’t have to do again. In all this time of writing and posting that was the only intersection between what I wrote and reality. Not bad for a six year run I suppose.

You can always post comments and I will get them sure enough, though I am basically writing that for the 2 people who actually leave comments.

So it is not the end, just a transition.
A change will do you good, I always knew that it would. 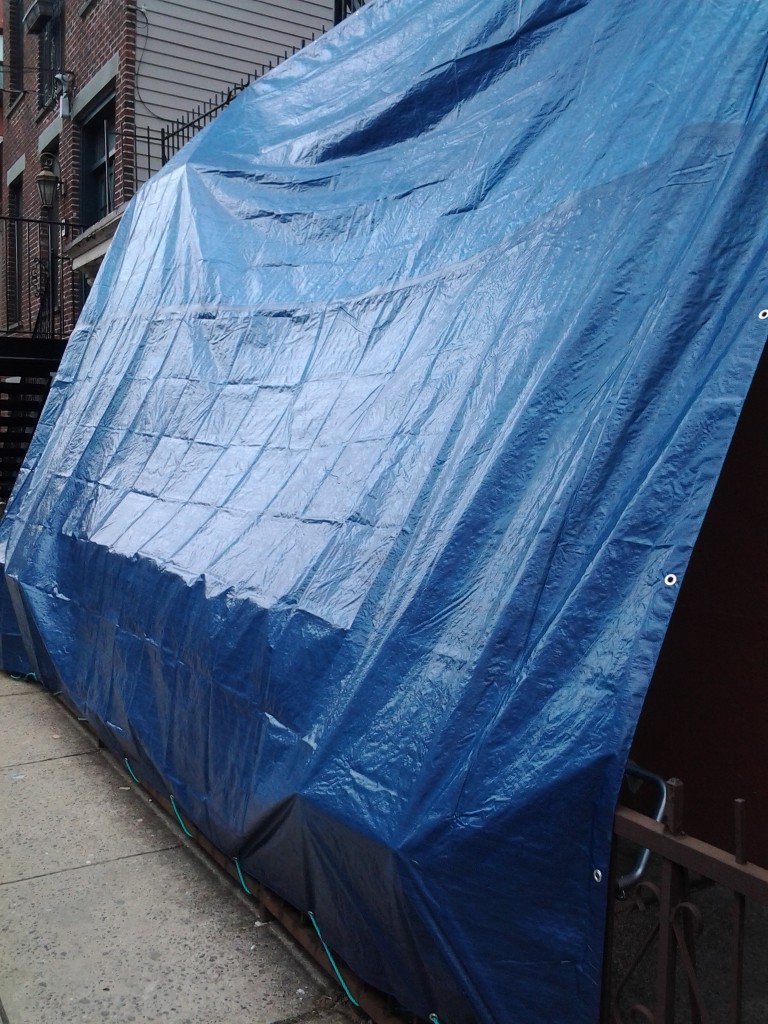 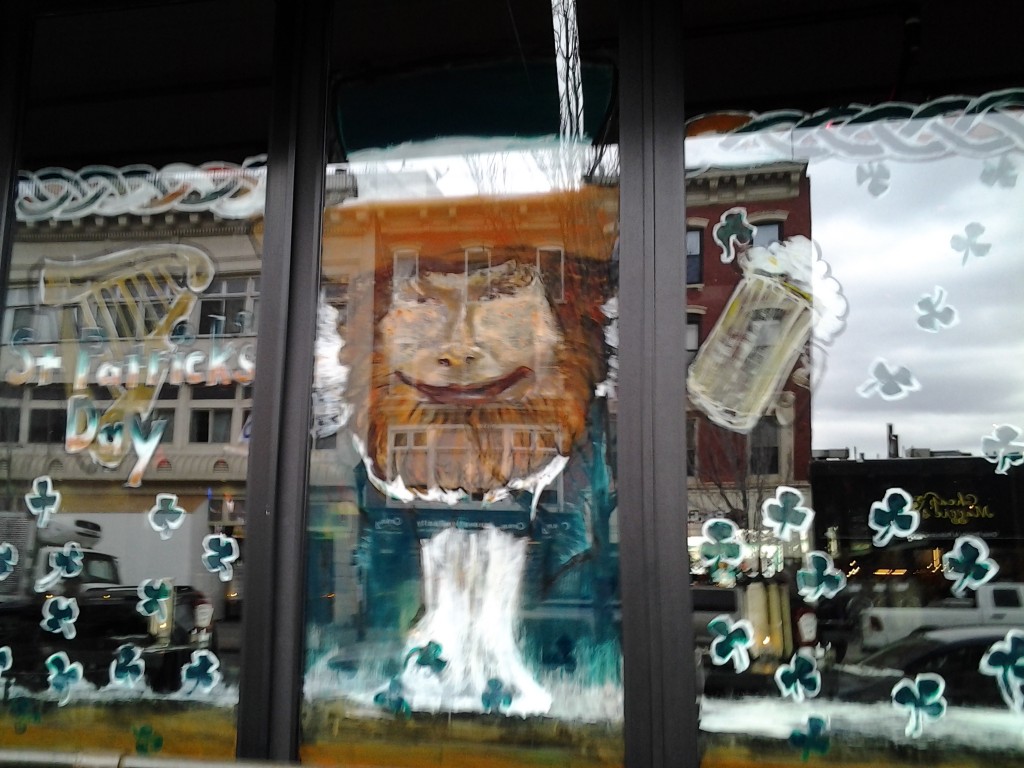 Getting ready for Hoboken’s Fake Patrick’s Day on Saturday! 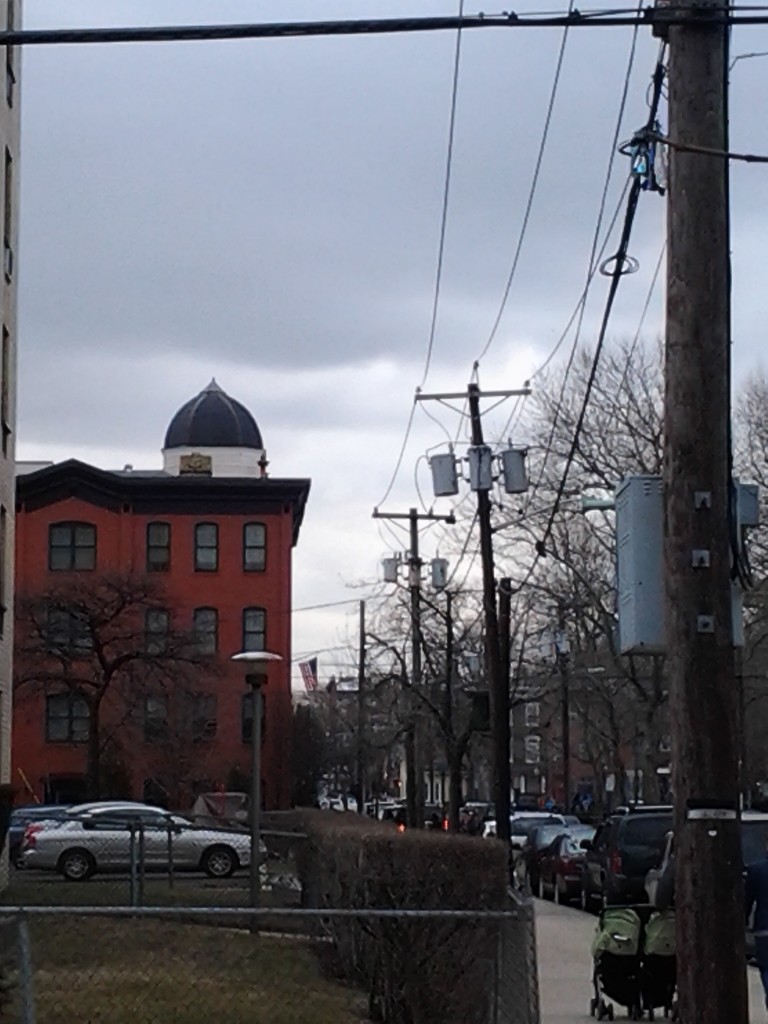 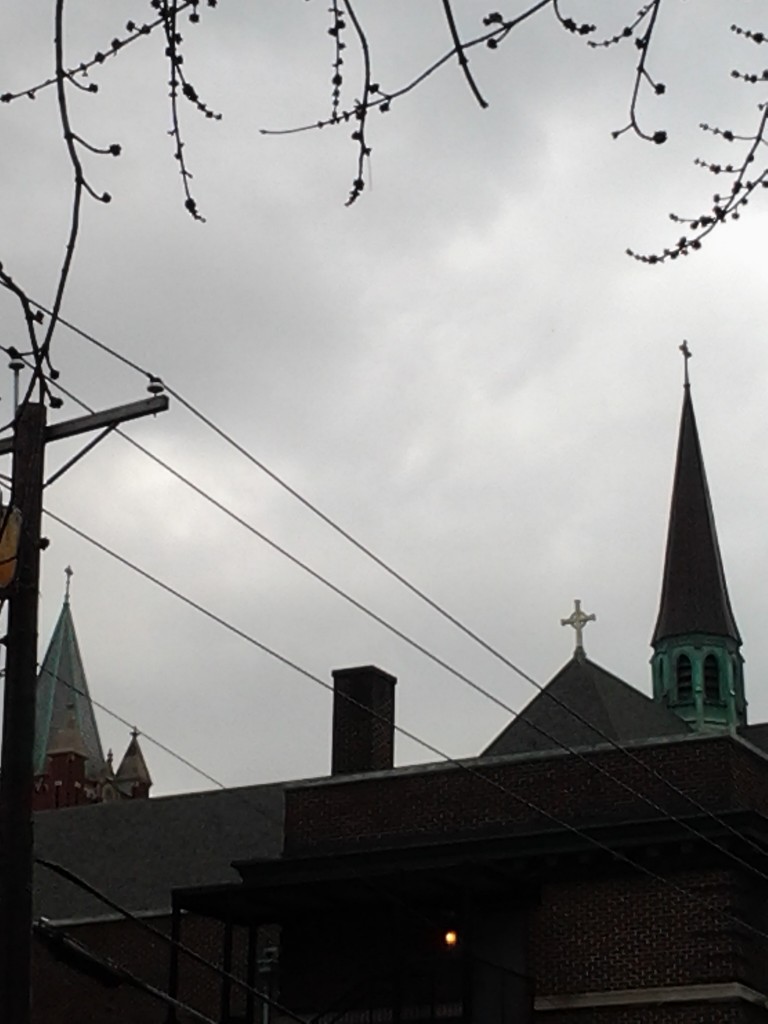 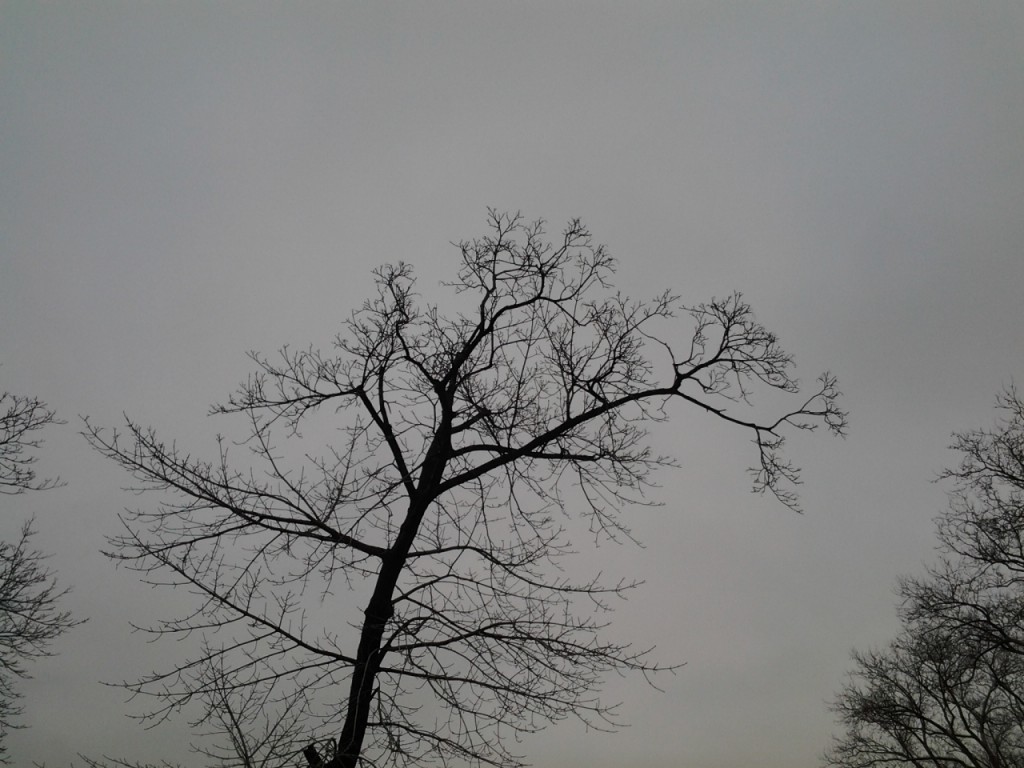 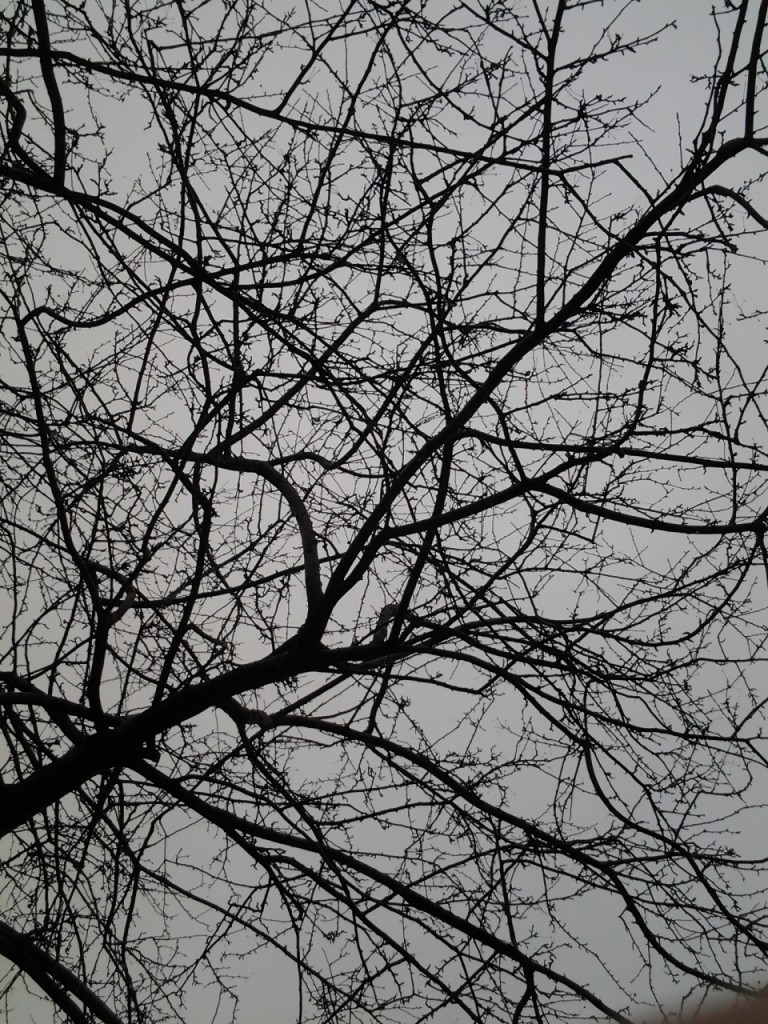 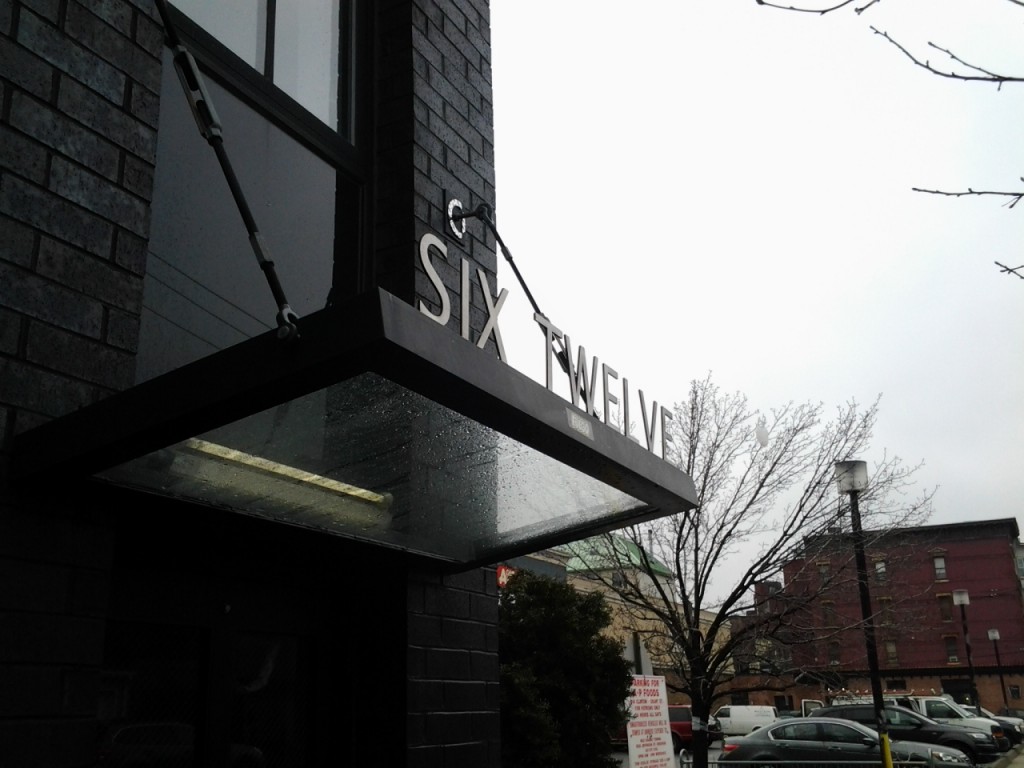 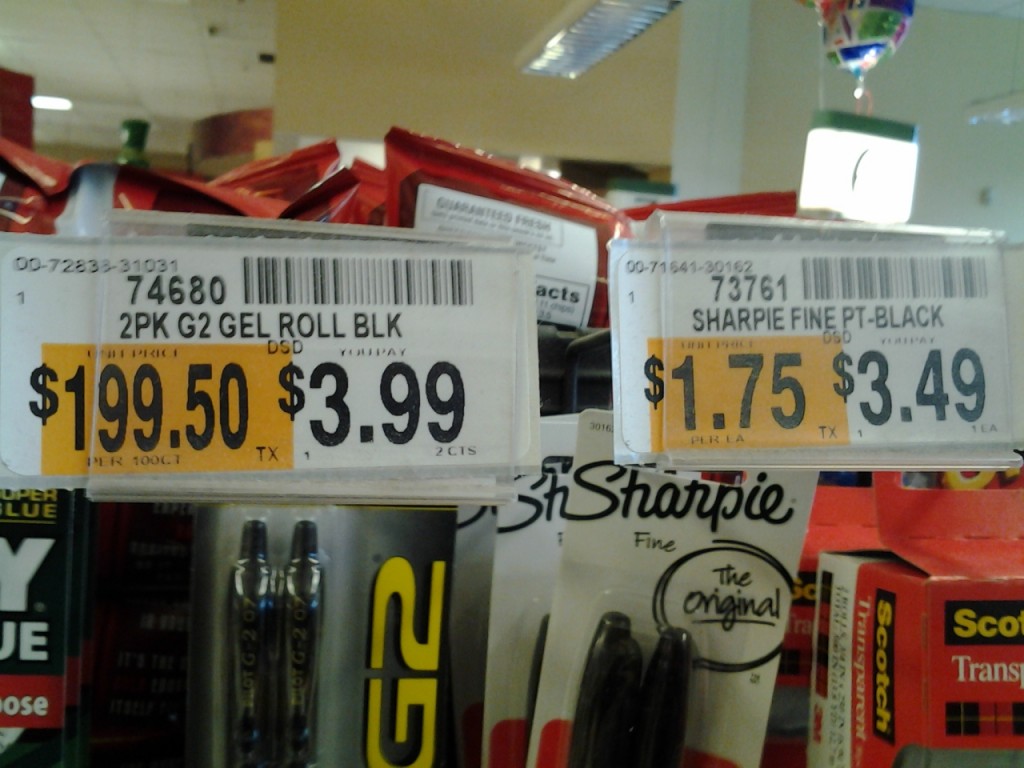 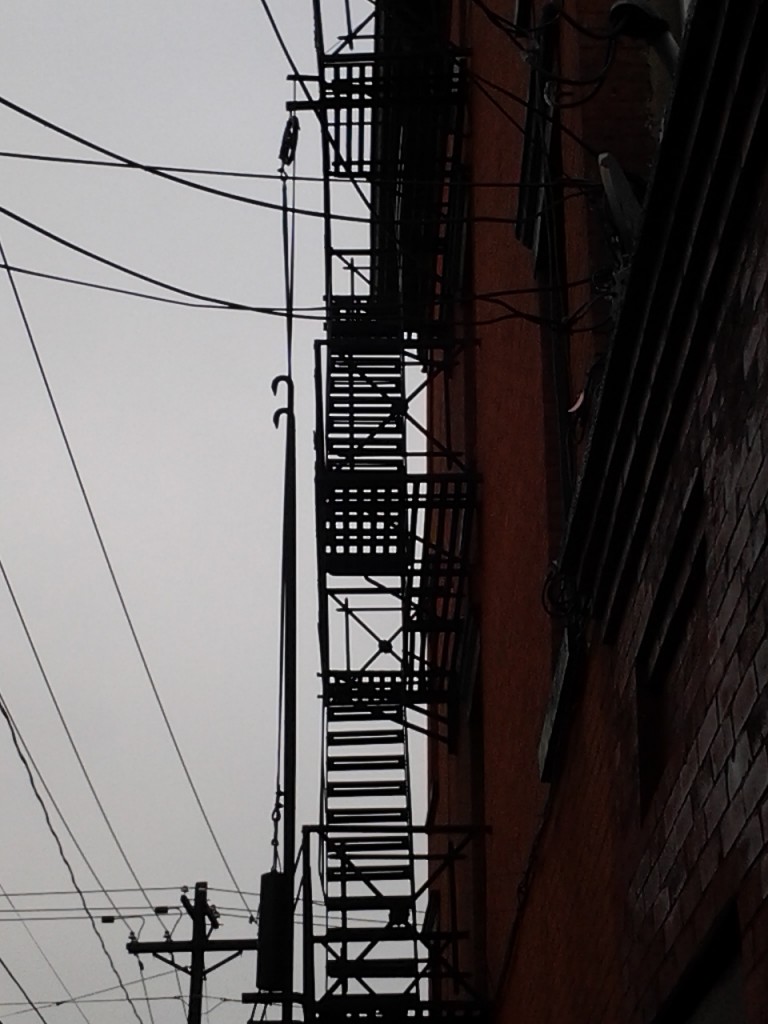