Today is just an ugly day. It started out cold with snow, then cold with damp and now cold with rain. I was outside exactly one time, no need to go out again. IT’s been an antsy day, watching the laundry dry on the racks, not letting it pile up into a mountain, but instead having a little hill instead, which was much easier to manage. And the weather suits my state of mind. All my outdoor activities were a trip to the bibliothèque, to the dry cleaners to drop off hangers and the supermarket where people were generally inconsiderate and vacant. I did run into people I know, which was good.

It was the times when no one was around that I found myself muttering under my breath as I walked the streets. No more texts from Shlomo and his gang of cigar store Zionists. It was nice of Israel to give me that can of kerosene and a box of wooden matches that night at the bridge. The bibliothèque was quite a shelter for those coming in from the rain and snow and cold. From there it was to drop off the coat hangers and then to the supermarket which with each passing day gets more annoyingly mismanaged.

Last night Bill came home after spending the day with his mother. She’s not doing so well and Bill tries to go see her every chance he gets. Since he only drove the bus on Friday, he was free on Saturday and Sunday. Saturday we watched Lincoln and Sunday he watched his mother. I was out and about for a little while yesterday but mainly stayed indoors. Bill came home in time to watch an awards program that he voted in and of course every time someone he voted for won, a cheerful yell was heard in the apartment.

He went to bed soon after that, around 10:00 and I of course stayed up watching the news before I too went to bed. Slept soundly I think and woke up with anxiousness in my mind. With each passing minute the anxiety made itself known and that is why muttering under my breath when outside seemed to help, and I was able to control it when talking to friends that I saw. It was those moments alone when the butterflies in my stomach made their presence known in my gut and in my mind which I sometimes confuse.

I’m sure everything will be alright, can’t do nothing about the past and tomorrow isn’t here yet and I am sure there are things I can better fill the present with than anxiety. Bill just came home and I can focus on him instead. I have Kindle on my tablet and finished reading Diane Keaton’s memoir, titled Then Again. It’s about Diane Keaton and it’s also about her mother, going through her mother’s papers and writing after she had passed away. It was a good read and if you like Diane Keaton you will probably like it a lot.

I did use Google Analytics again. It’s been awhile and I was able to see that one person from Bayside was online reading stories that seemed to involved a certain friend of mine from the recording studio days. It was addictive as I read what they were reading for a few minutes and tried to figure out what it was they were looking for. I enjoyed it, for a few minutes I watching someone else read what I wrote. Sort of like looking over their shoulder as they read. And when they stopped reading, so did I. 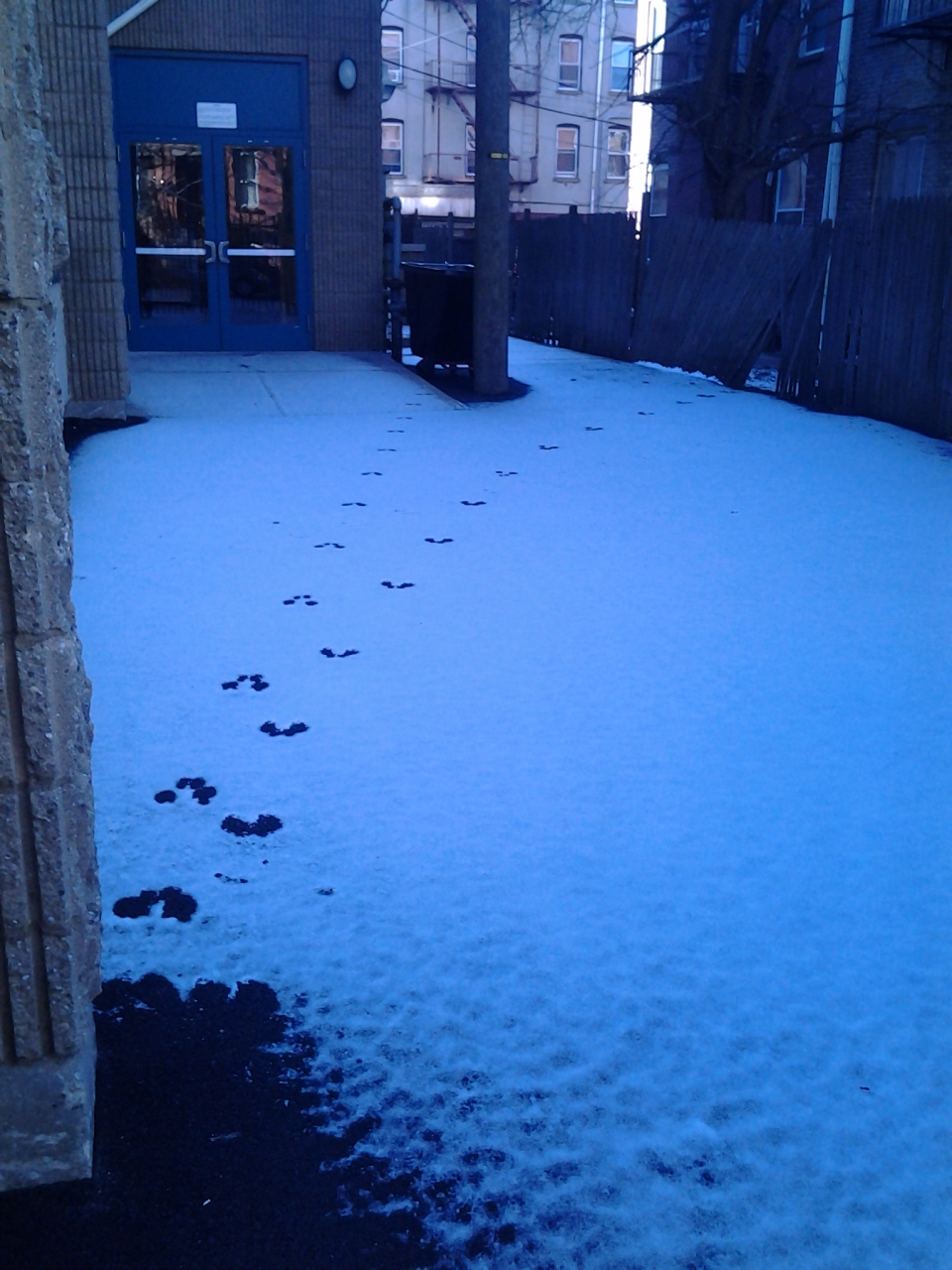 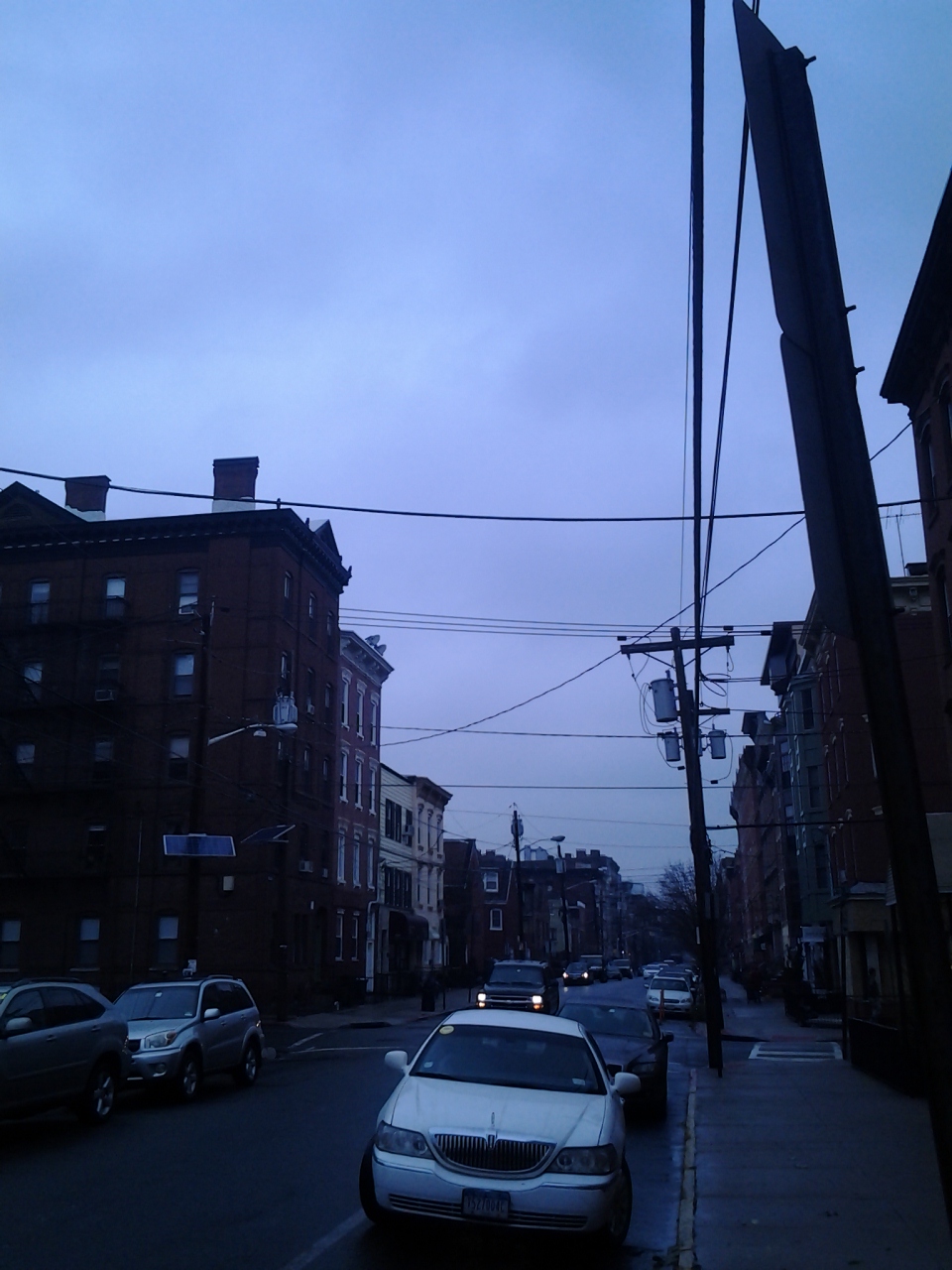 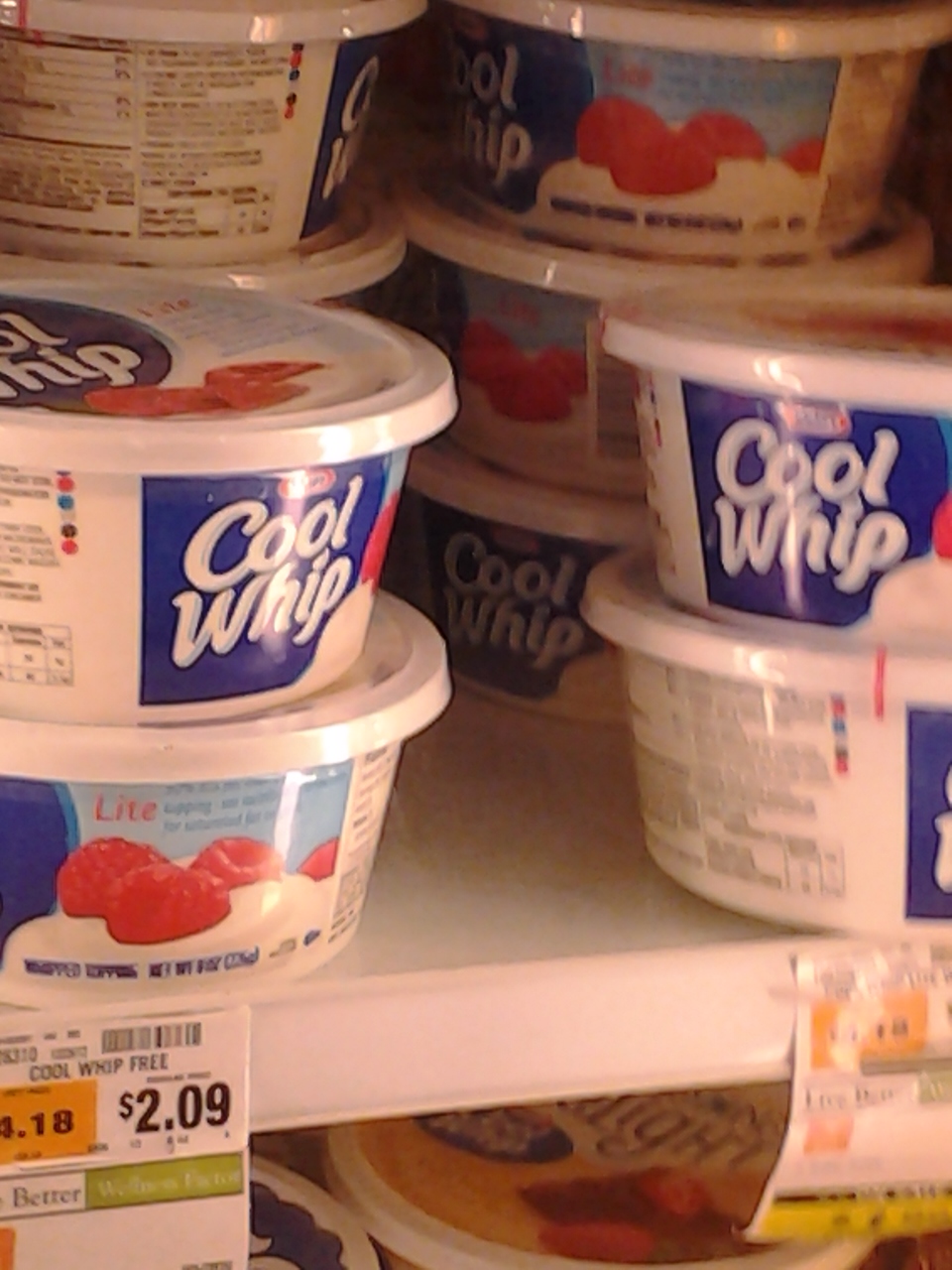