Well today has been spent in the cigar shop. All day and a lot longer than I expected. Last night, an urgent text from Shlomo came in, asking me to stop by the cigar shop. Since I had nothing on the agenda today I told him that I would stop by. I had a feeling that once again it would be ‘can you sit in the shop for an hour or two’. I was partially correct and glad I brought a lunch with me. Sure enough it was that but instead of an hour or two it was about four hours.

It keeps me out of trouble and off the streets and stocked with cigars so I am not complaining. I have my iPod cranking out Blondie, The New Yorker and my tablet so I am set. It’s fairly quiet in the cigar shop, the January doldrums in the retail world. I remember it well from Farfetched as well as other establishments I have frequented. I still miss Farfetched. It was this time of year in 2009 that that ship was slowly sinking due to unwanted pressure from that neighboring idiotic goth store. I still can’t believe they’re in business.

Last night Bill came home full of ideas for his one man show. It should be good, I had some ideas for him. He was getting so far ahead of himself and I felt he needed to be reminded to reel it in somewhat. Bill was taken aback slightly but once I made my case he seemed to understand it. He wants to shoot a video as part of the show and since I did a bang up job on Christmas Day out in Wally World, I will be recording this next installment. He’s been storyboarding what he wants which should help.

Of course between now and then anything could happen. He told me on Christmas Day what he wanted then left me in the cold as he jockeyed buses to and fro in that Arctic parking lot by the former National’s Department store. By the time Bill was ready I had a new idea which worked just fine. He posted it on Facebook so some of you have seen it, for everyone else you should friend Bill. I forgot how good I am behind the camera, it had been a while despite having over 150 videos on YouTube of myself.

But those of course are mainly still shots of me smoking a cigar. Sure some guys in Taiwan enjoyed looking at my over the calf socks and let me know how much they enjoyed my socks and how they wished that they were 6 inches tall so I could step on them to their sexual gratification. I was more than happy to oblige since they are all the way on the other side of the world and actual shrinkage to 6 inches is impossible for even me, thereby disproving the Irish curse once again.

“I love destroying myths”, said the spouse of a size queen. 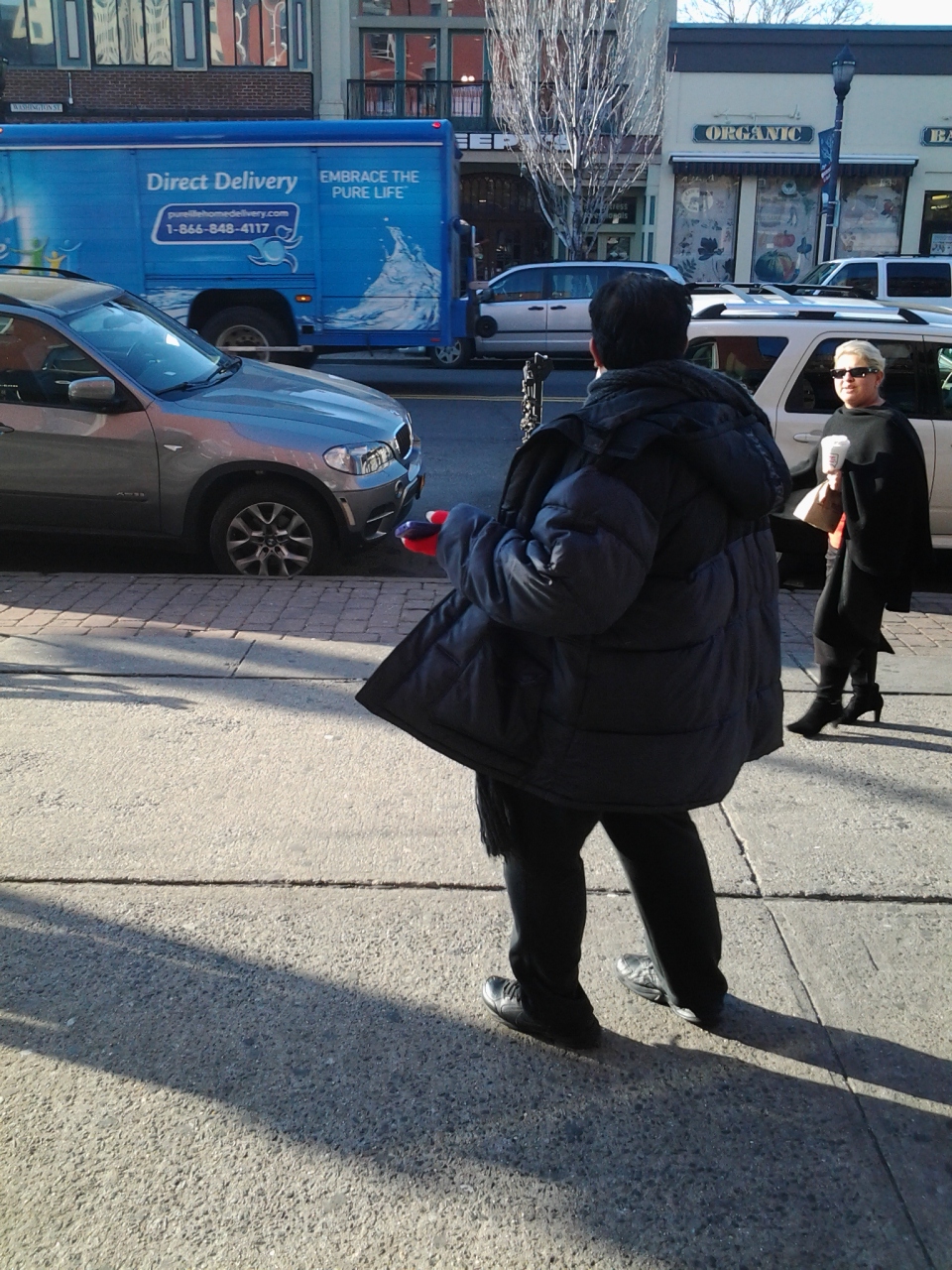 The Madonna singer was wearing lipstick today (not pictured) 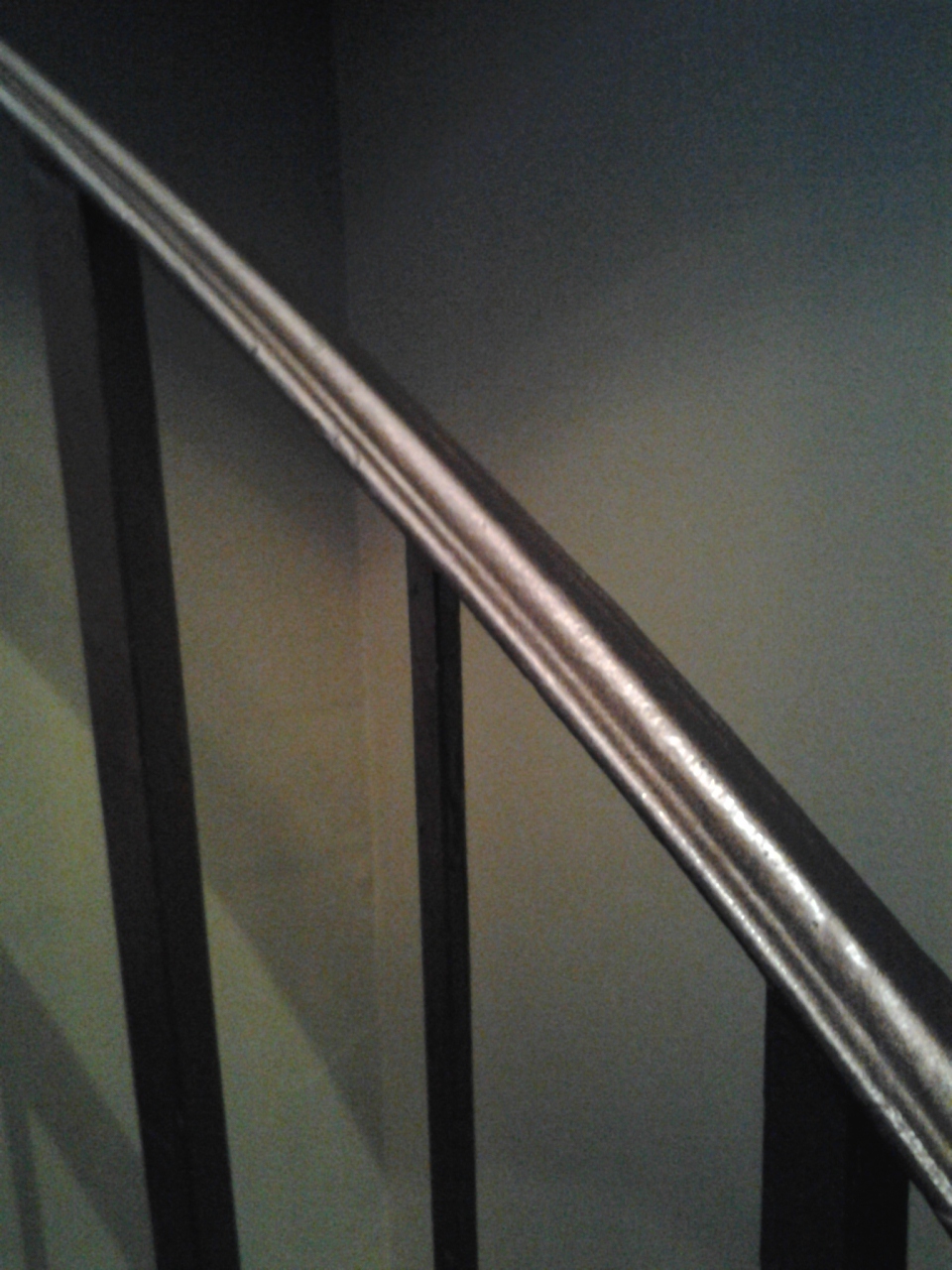 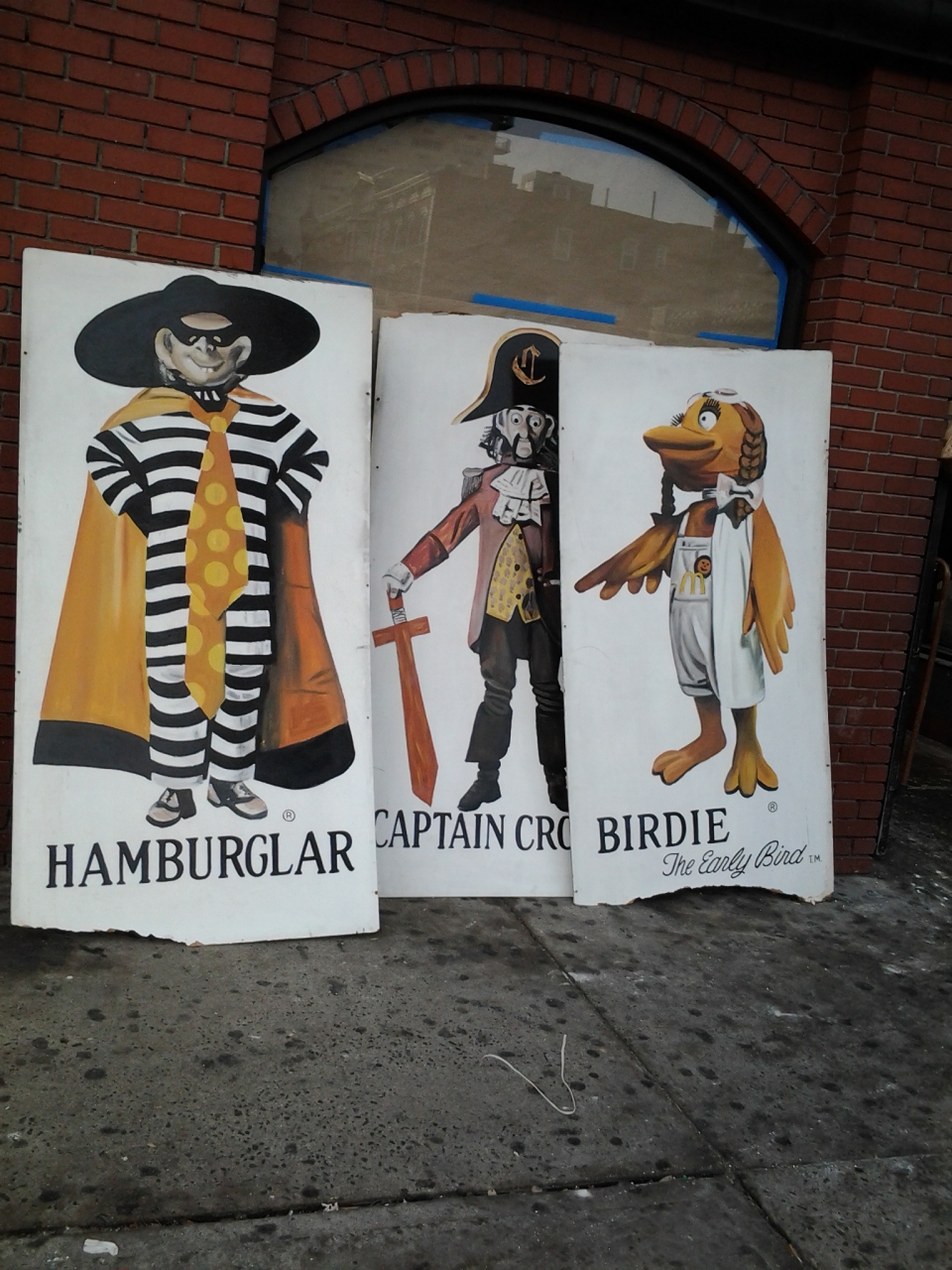 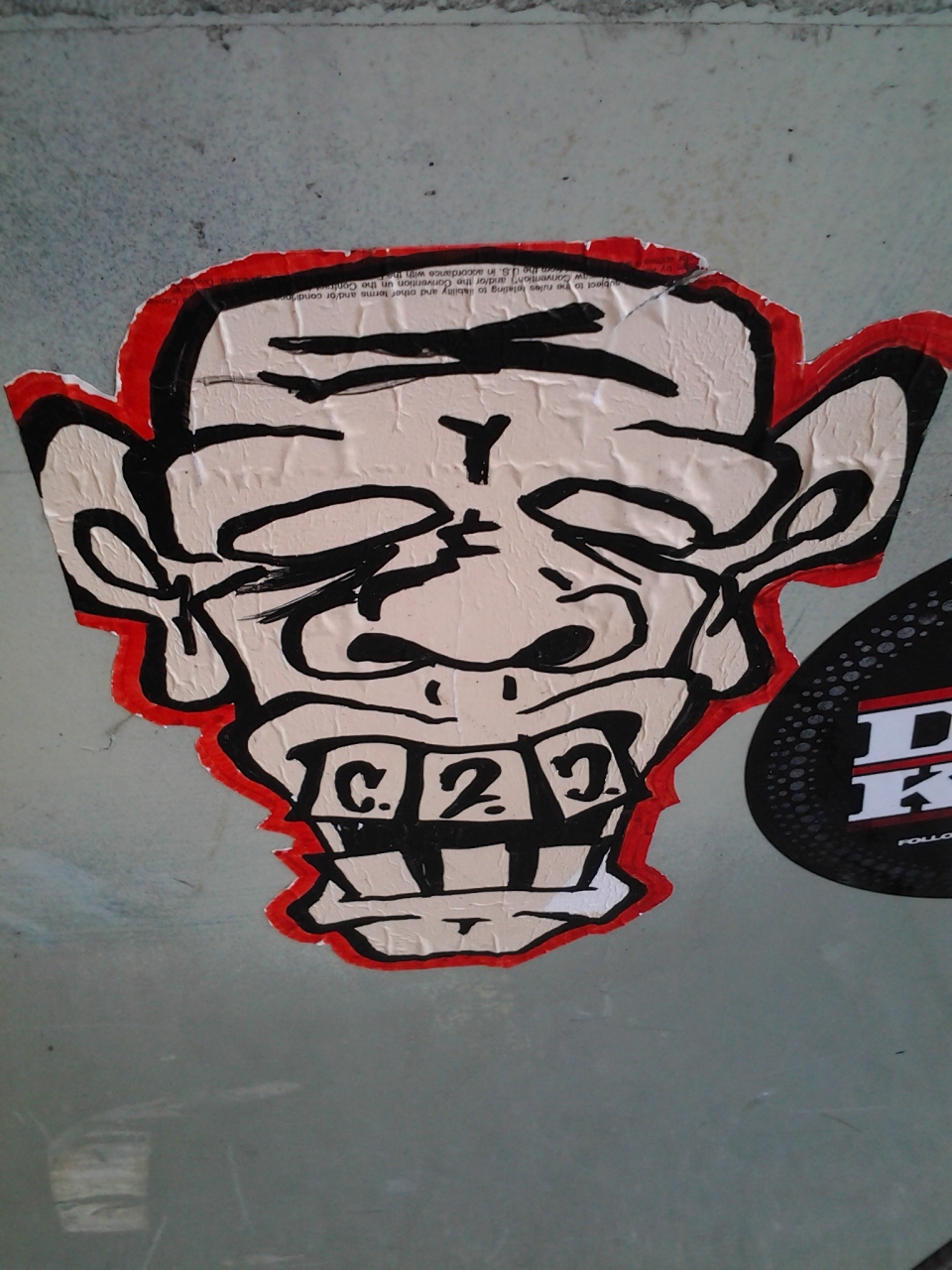 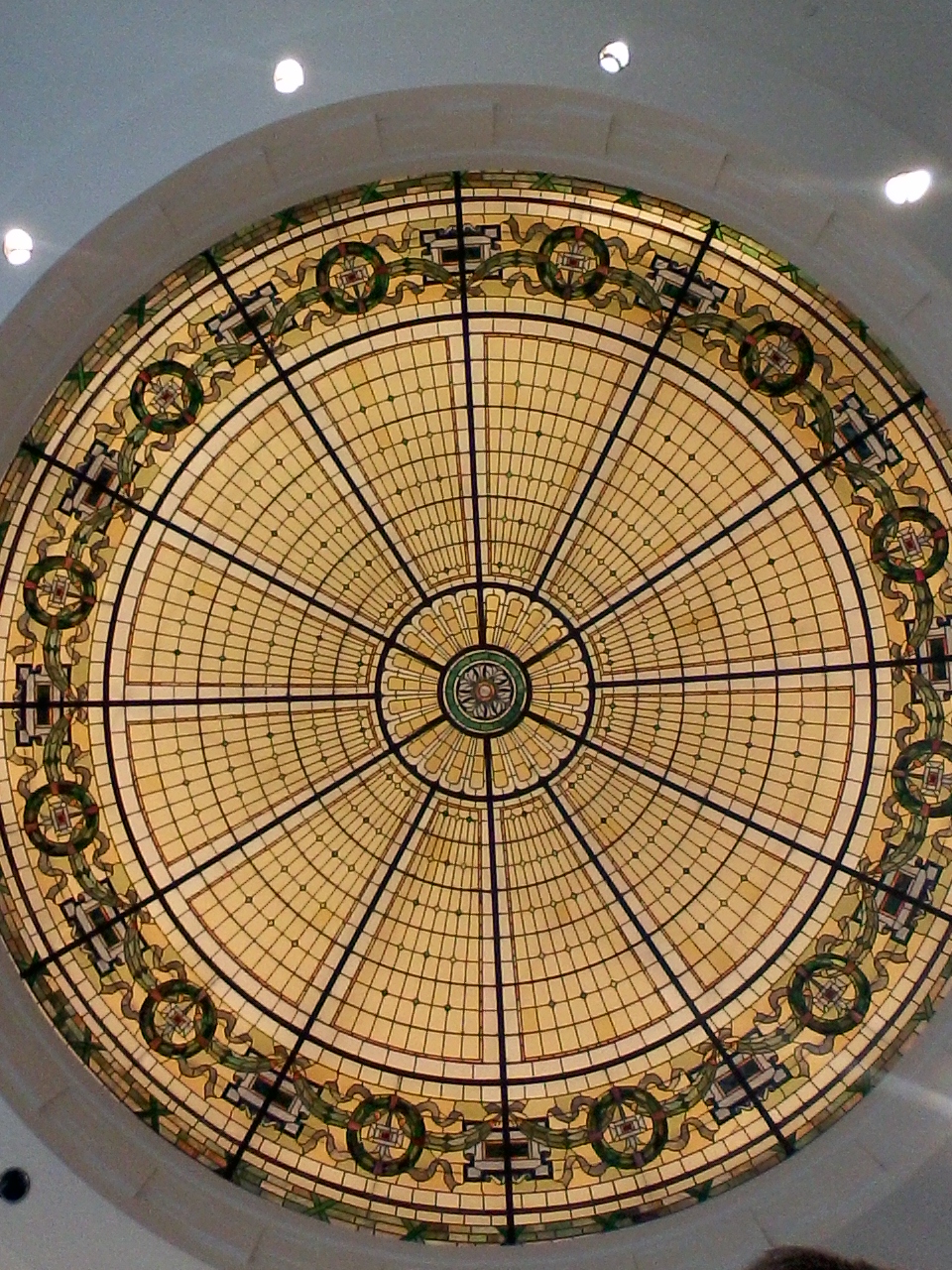 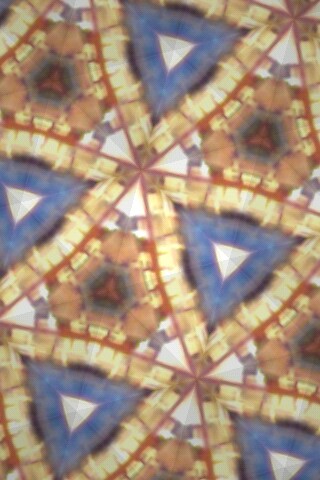 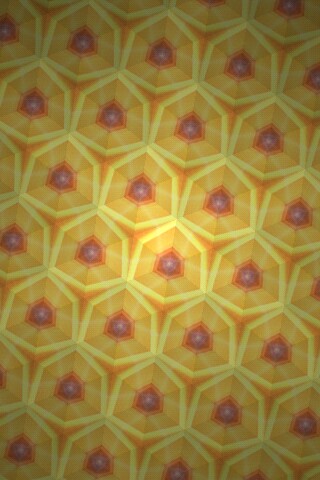 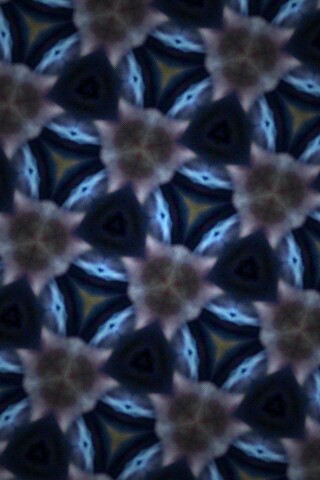