It is still cold out in case you were wondering. It felt colder yesterday but I think numbers wise, meaning degrees wise, it was colder today. I was out and abut today, no helping out Shlomo. I told Shlomo, Israel and Brandon last week that I would not be able to help out today, having things to do. Israel and Brandon replied with an ‘OK’. Shlomo said he did not get the text. I did tell him last week in person as well as yesterday and he pleaded ignorance. For someone who claims to be an engineer from Tel Aviv he can be quite dumb.

Not that being an engineer instantly confers intelligence. I am sure there are a few engineers who can design a door knob, but actually turning a door knob is a whole different story for that set. So today I had to Varick Street, down the street from McMann and Tate as well as Wolff Olins. I don’t think I know anyone there anymore and I got more of a thrill walking past the former Paradise Garage than I did from walking outside of Karl Heiselman’s place of employment. It was cold it was best that I keep moving.

It was a meeting and I being me, was early by 15 minutes. That’s the way to do it. If you’re not early, then you’re late. The meeting was at 10:30 and we were sent to a conference room, about 5 of us. Then more and more people started trickling in and the woman who was organizing the meeting said they would wait 15 minutes for people who were running late. It was an employment meeting by the way at an agency. I figure if you can’t get there on time, what chance will you have getting a job if you are late?

It was a meeting, neither good nor bad. It was a chance to get in from the cold so that was good. After about an hour, we waited for individual counselors to counsel us on getting a job. My counselor, Santiago Ortiz was a good guy and impressed with my notes and resume. Nothing for him to educate me on, and he agreed after I told him I used to work for a staffing agency and have seen what a bad resume looks like. I almost told him about Kevin McBean and his pathetic resume.

Kevin McBean appeared one day when I was at Right Track Recording. Just came in off the street looking for work with a resume which looked like it was typed on tissue paper. There was no hiring going on, but still I took pity on him and revamped his resume and made it look quite good. Kevin McBean was grateful and we became friends until I told him how I met this great guy (Bill) who gave me a ring. After basically coming out to Kevin in the most positive way, Kevin made a hasty exit and was never seen again.

Kevin McBean could be roaming the streets of Williamsburg for all I know or care. 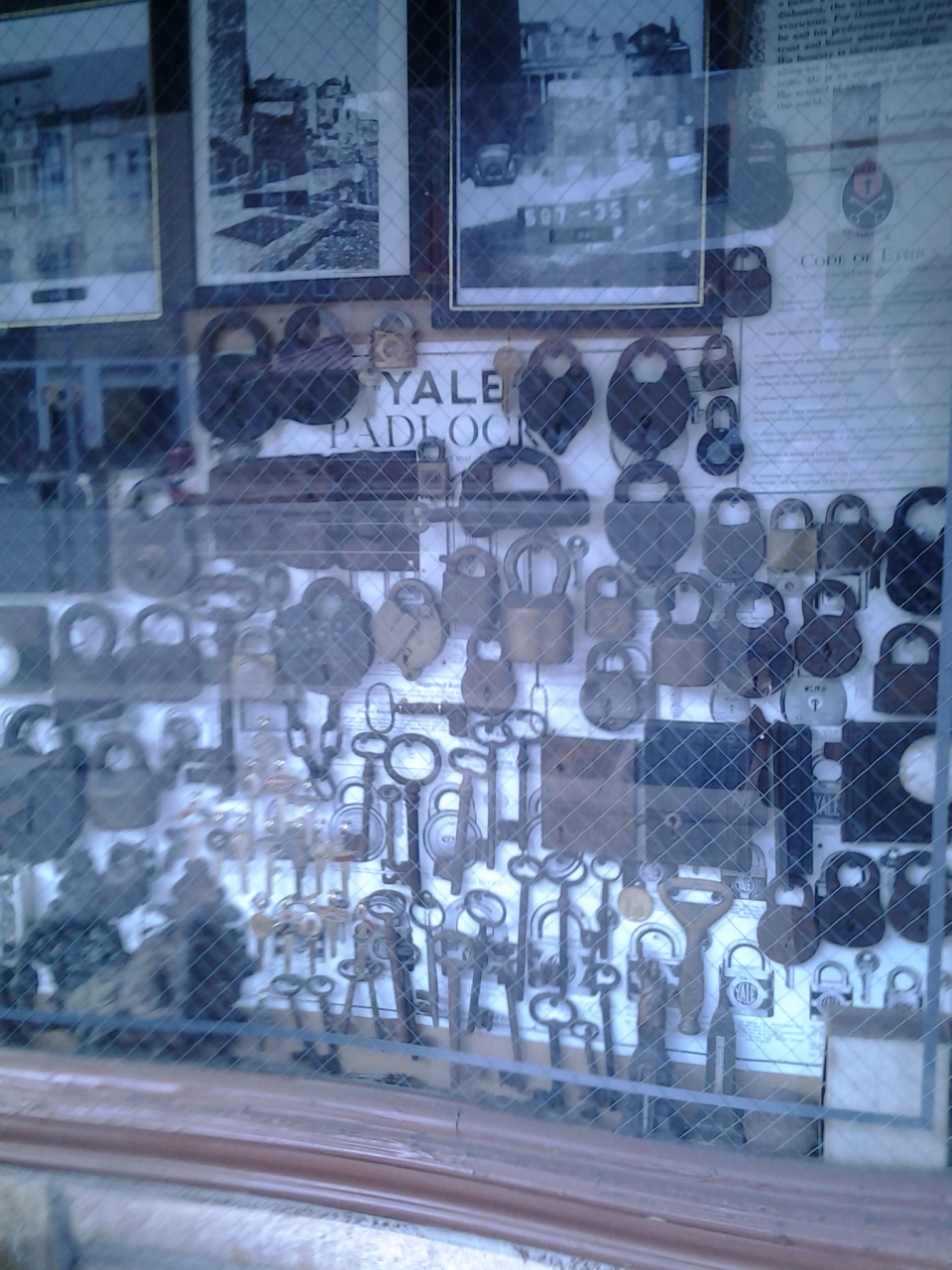 I should be so locky. 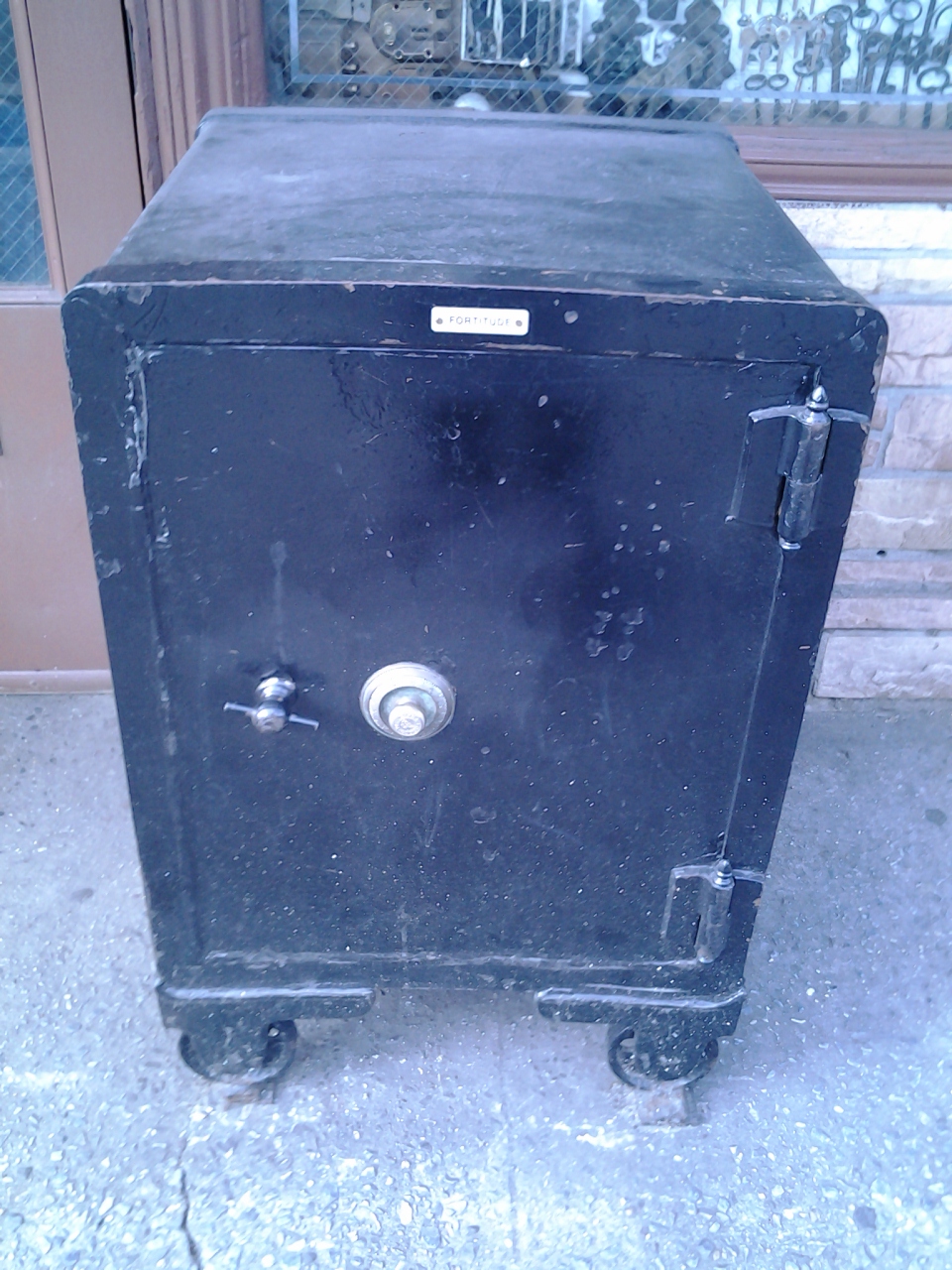 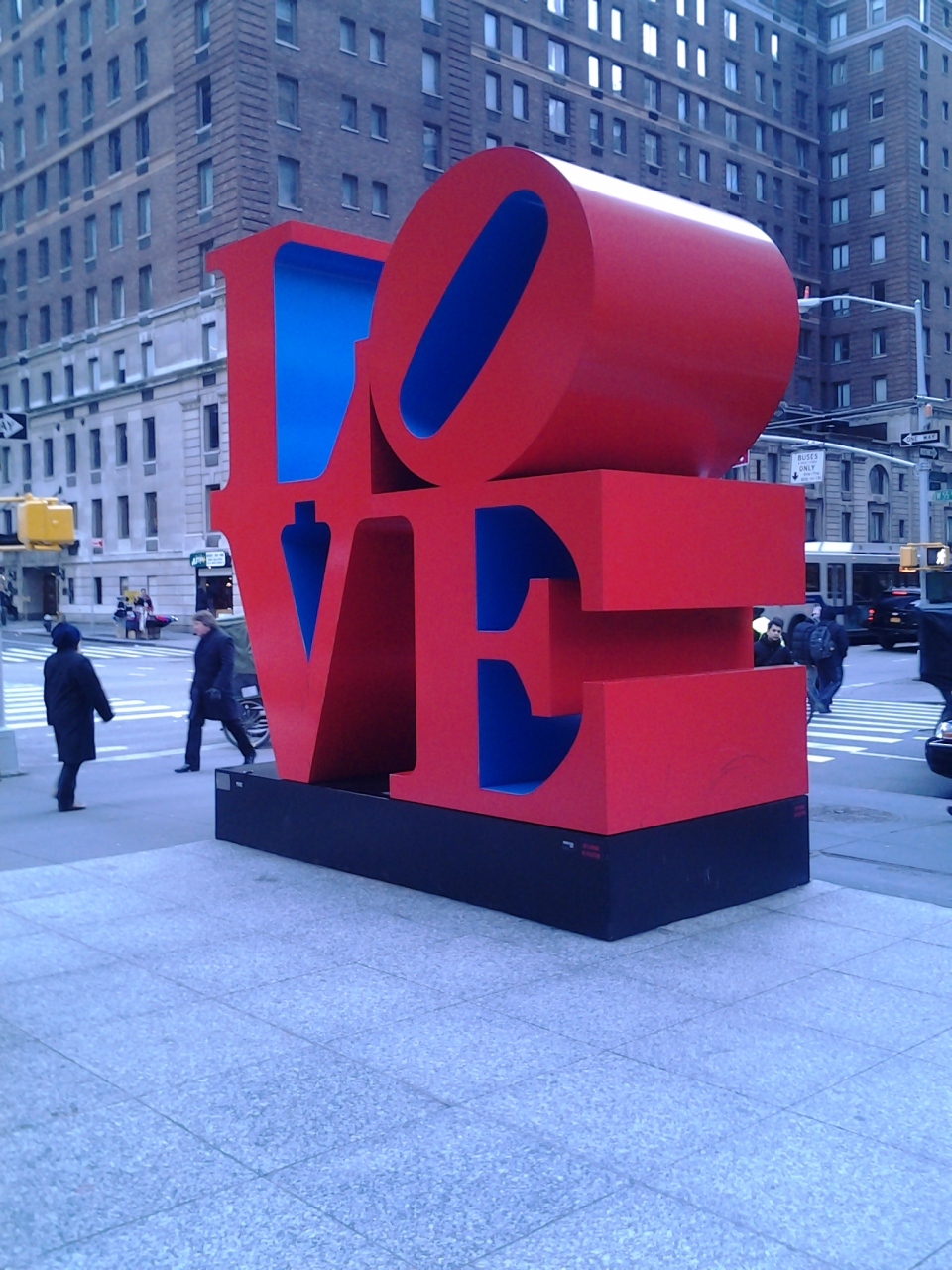 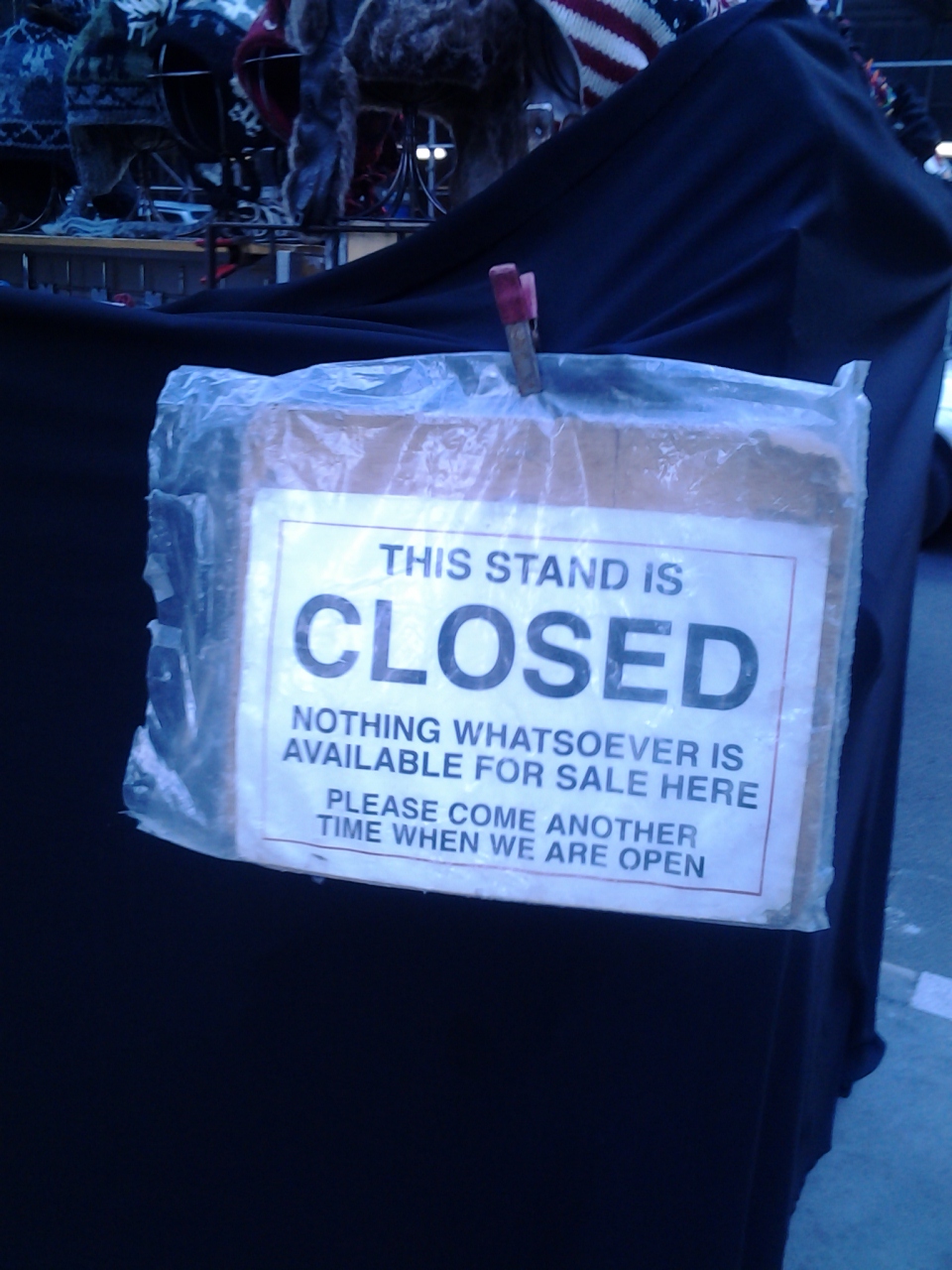