It is fucking cold out today. I know its January and this is how it’s supposed to be. It was 19 degrees most of the day, perhaps hitting 22 degrees which actually felt nice. Then the wind blows in off of the river and there is nothing you can do but quicken your pace. Now it is 18 degrees and I am not going out again. And like when it is very hot outside and the brain fries and poor decisions and answers are forthcoming, it’s very much the same when it’s below freezing. No time to talk, just get the hell out of my way. I decided not to go to the supermarket and picked up some Chinese food.

I rarely eat Chinese food, but I know it’s a hot meal and at a good price. Of course I got the chicken and broccoli and forgot to request brown rice until it was too late. So white it is, or was. I hurried on home and found neighbor Frank from the second floor moving recyclables. They had really piled up and it seems like our handyman Robert is missing or not doing that job anymore. I helped Frank as much as I could and wound up putting my dinner in with the recyclables.

It took a second or two before I realized I was not holding my food anymore. Like I wrote, it’s so cold that I can’t think straight (though I never really could anyhow). I found my food and after moving and kicking a few things to the curb I bid Frank a good night and climbed the stairs to the fifth floor. It was dark in the apartment, Bill is not home yet. I got the layers of clothes off and put the food in a bowl once I got settled in. And then I promptly devoured the chicken and broccoli and white rice.

The day was spent at the cigar shop. I was running low on cigars and Shlomo did ask yesterday if I could come in for a little while. I had no problem with that, but did not anticipate sitting in the cigar shop next to a mostly ineffective space heater and still wearing my coat, over a suit jacket, over a turtleneck sweater. Shlomo was there as well, spending most of the day in the cellar with a shady guy named Moishe. He had two eyes by the way, though an eye patch would have made a difference somehow.

I chatted with Juan online. He’s going to a wedding with his boyfriend and was asking questions about these trousers going with that jacket. I did what I could and tried to steer him in the right direction. I think it worked. He wants to look nice, it’s his roommate’s brother’s wedding. I finally got myself a haircut from my barber Tony. I did that last night. Glad I did though I asked for a trim and he went way beyond a trim. I really felt the lack of hair today whenever the wind would blow in my direction. 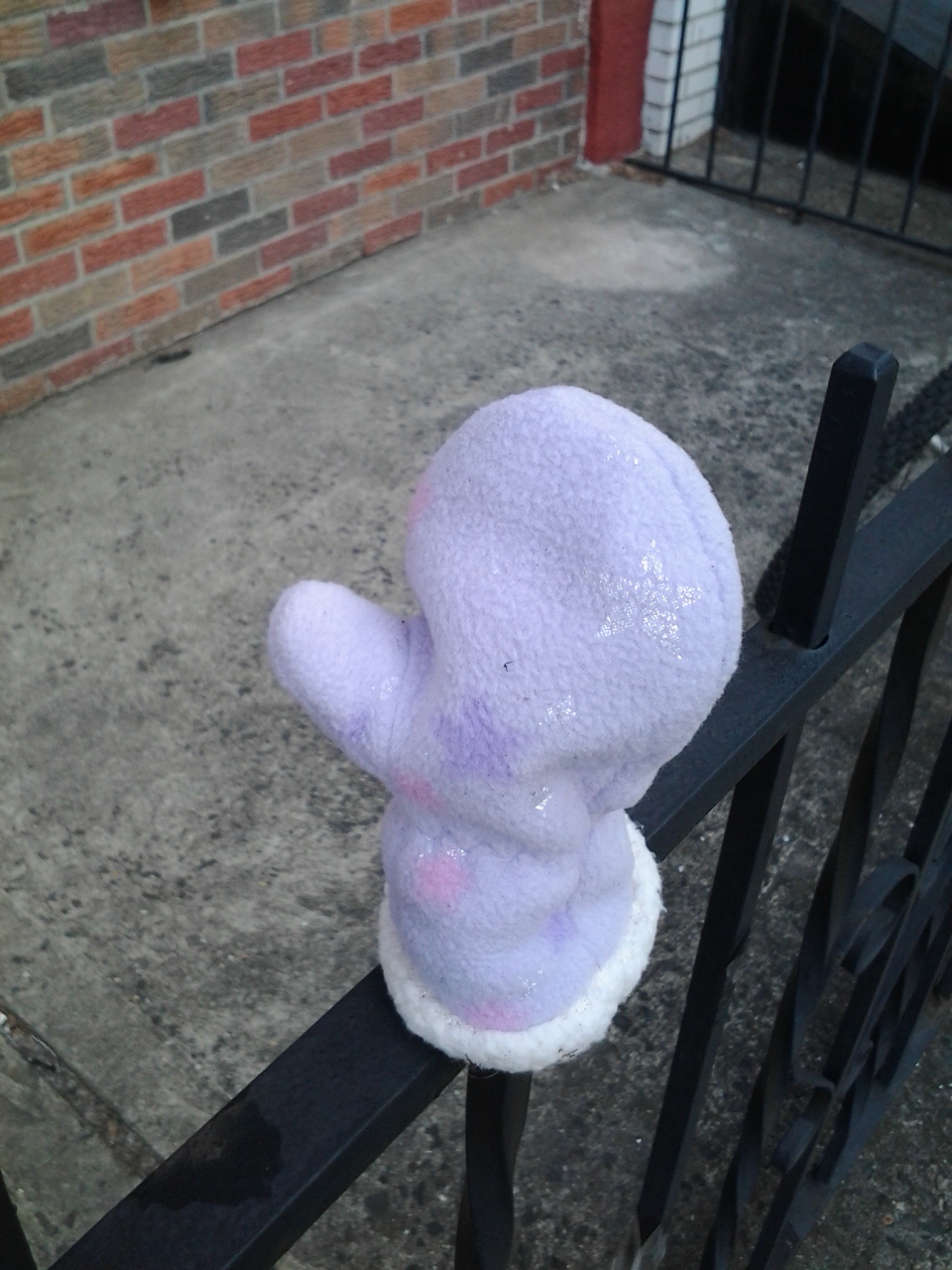 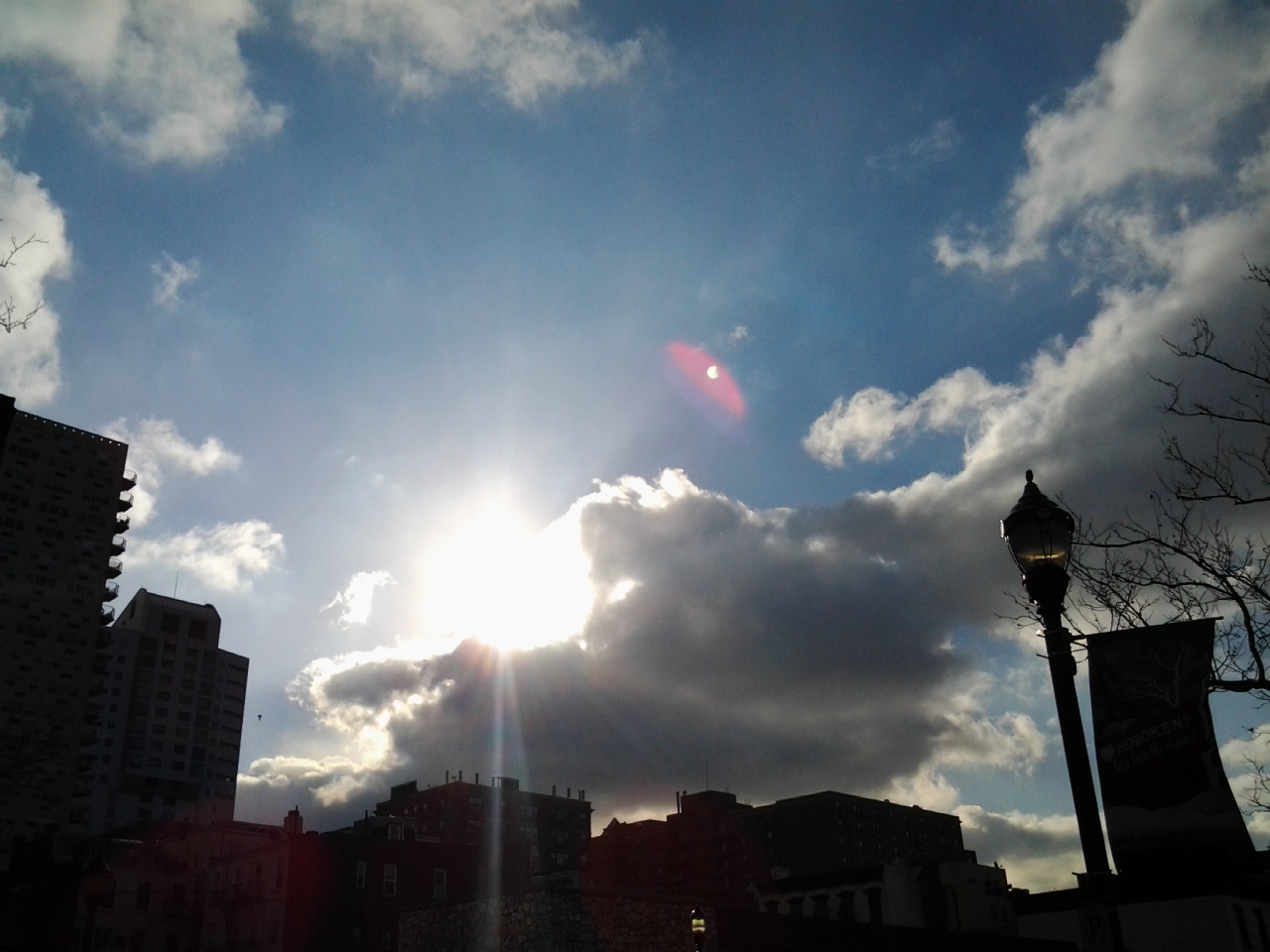 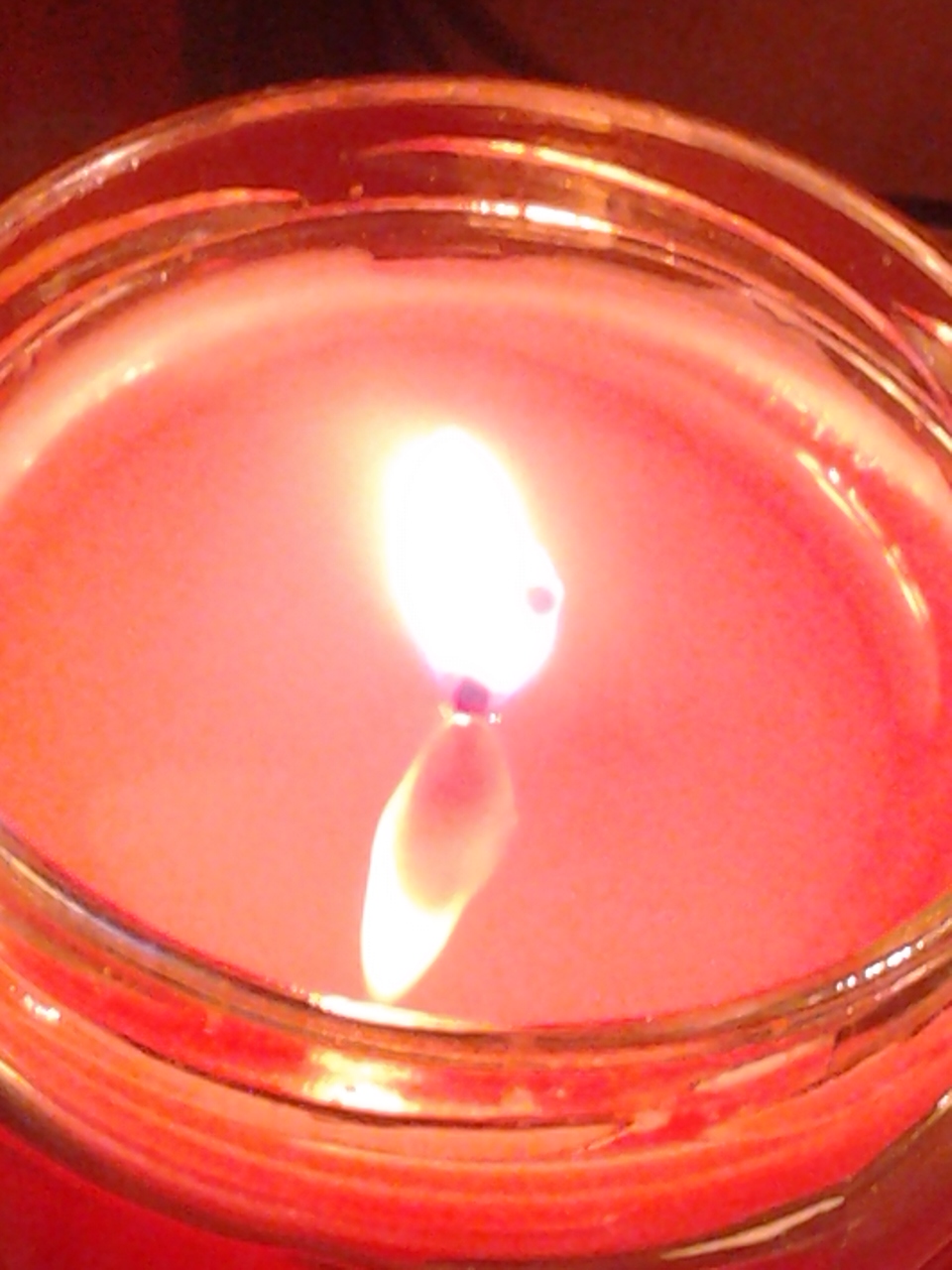 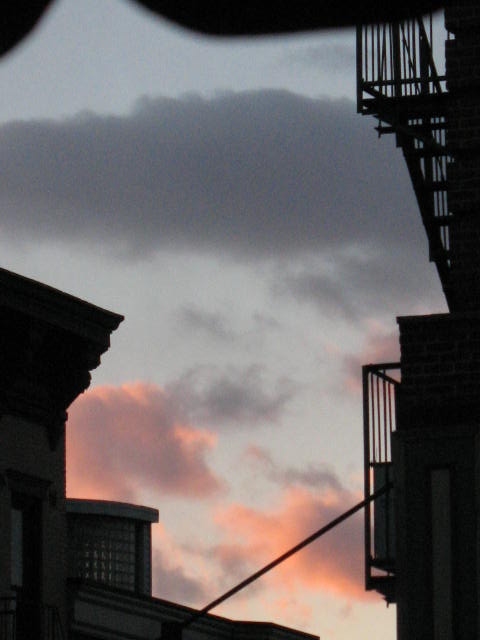 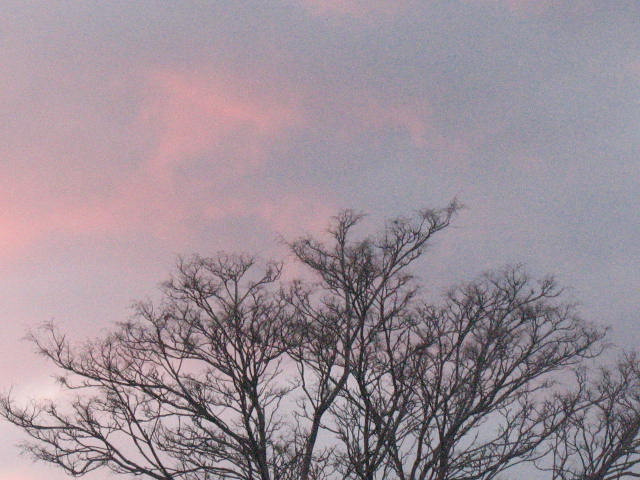 Time Is On My Side