Today’s cold and damp entry is brought to you courtesy of the local bibliothèque. It’s a cold and damp day here in Hoboken and on days like this the bibliothèque is in full swing. Everybody and their brother seems to be here, staying dry and crowding around whatever computer terminals are available.

I am on the second floor in the reference department, on the tablet that I got for Christmas from Bill. No more chairs designed by De Sade in front of computers that were originally rejected by Mattel for Intellivision back in the day. No, a quiet corner is all I need.

‘Why am I here and not home?’ you ask. I was climbing the walls and it had been a while since I had done any volunteering at the bibliothèque. Apparently there’s been a surplus of volunteers so my being here to do such a thing has been redundant. And I am fine with that, it’s good to see so many supporting the library.

So it is in a quiet corner in which I sit. I don’t think it will be quiet much longer since the schools are letting out and quite a number of them will be here for homework, or hook ups with other students.

And there was no text from Shlomo today which is an amazing thing. He’s been so needy lately and I have to admit that he did piss me off yesterday with him making a mess and leaving it behind for someone to clean up. I at least extinguished the candle but I refuse to wash out his cocktail glasses or empty the ashtrays which he and his Zionist hoodlum friends left in the lounge which is currently being used for storage or a sukkah.

Last night was a nice time spent with Bill. He was asleep the other night when I came home so it was good we were both awake. He suggested watching a screener of Argo which he got from the Film Actors Guild. I do want to see it but I wasn’t into it last night. I turned on a Pioneers of Television show on PBS which I knew he would enjoy greatly. And he did, many laughs were had. I love finding things that Bill will like and I like it even more when he is into it.

I suppose we will watch Argo tonight. I hope it will be better than SIlver Linings Playbook. The only thing worth watching in that was Jennifer Lawrence. Judging by the Golden Globes, Argo is a good movie. We have passes to see Lincoln next week, the night before Bill has to submit his ballot for the Film Actors Guild, so I guess we will be cutting it close.

Lincoln is really the only movie we want to see, despite knowing how it ends. Maybe that will be the perfect time to tell Bill of my Fjord’s Theater adventure. An adventure I created but do not remember at all, I just know the story of what happened that day in 1964.

An hour or so later: I was just reading an article online about Dick Gregory. The website had a family filter on it so his name in the headline was spelled D*** Gregory.
It was very similar to what happened a few years ago about track star Tyson Gay. The conservative religious websites had defaults set to change the word gay to homosexual, so the name was posted as Tyson Homosexual. 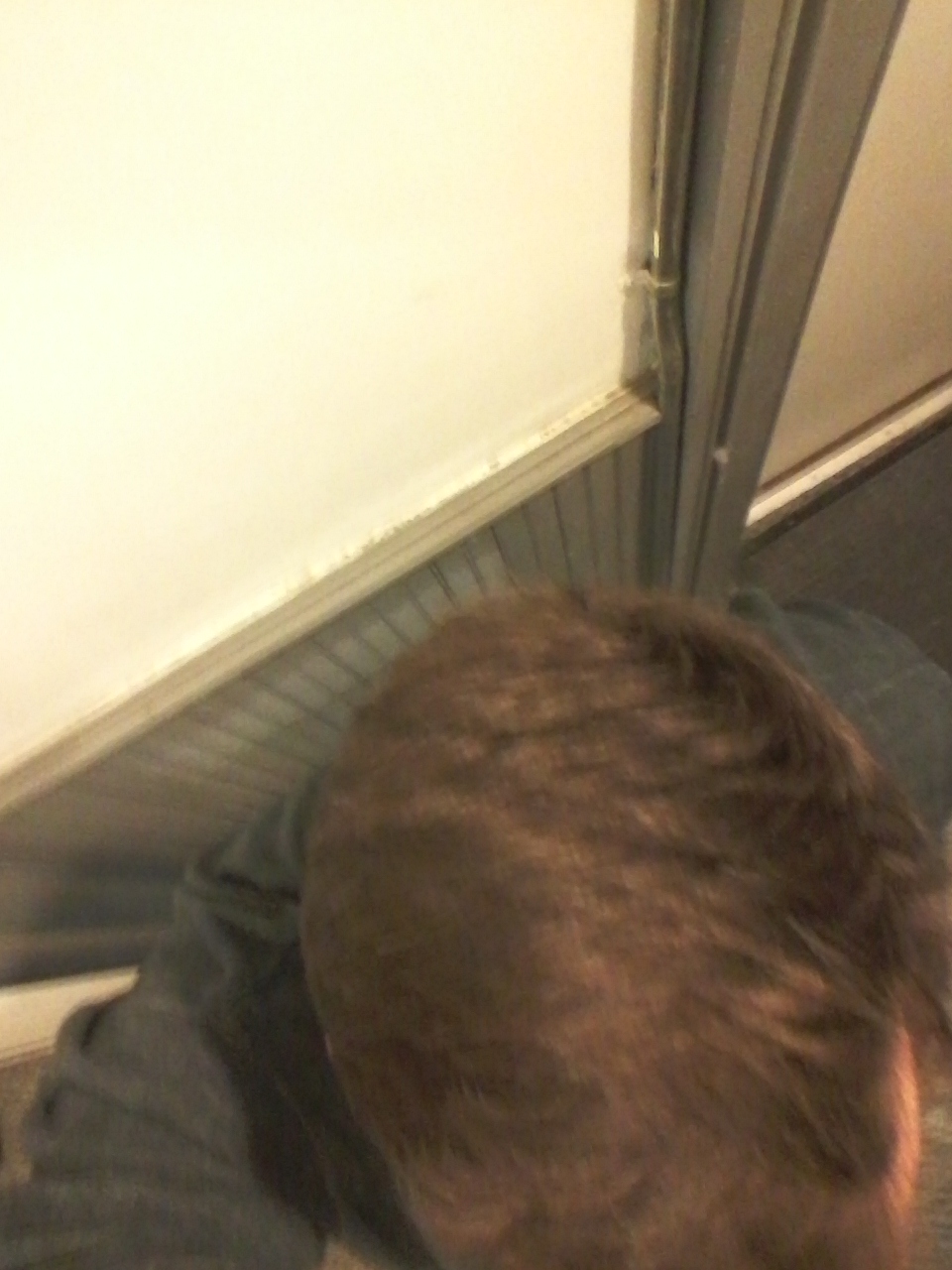 Off the top of my head 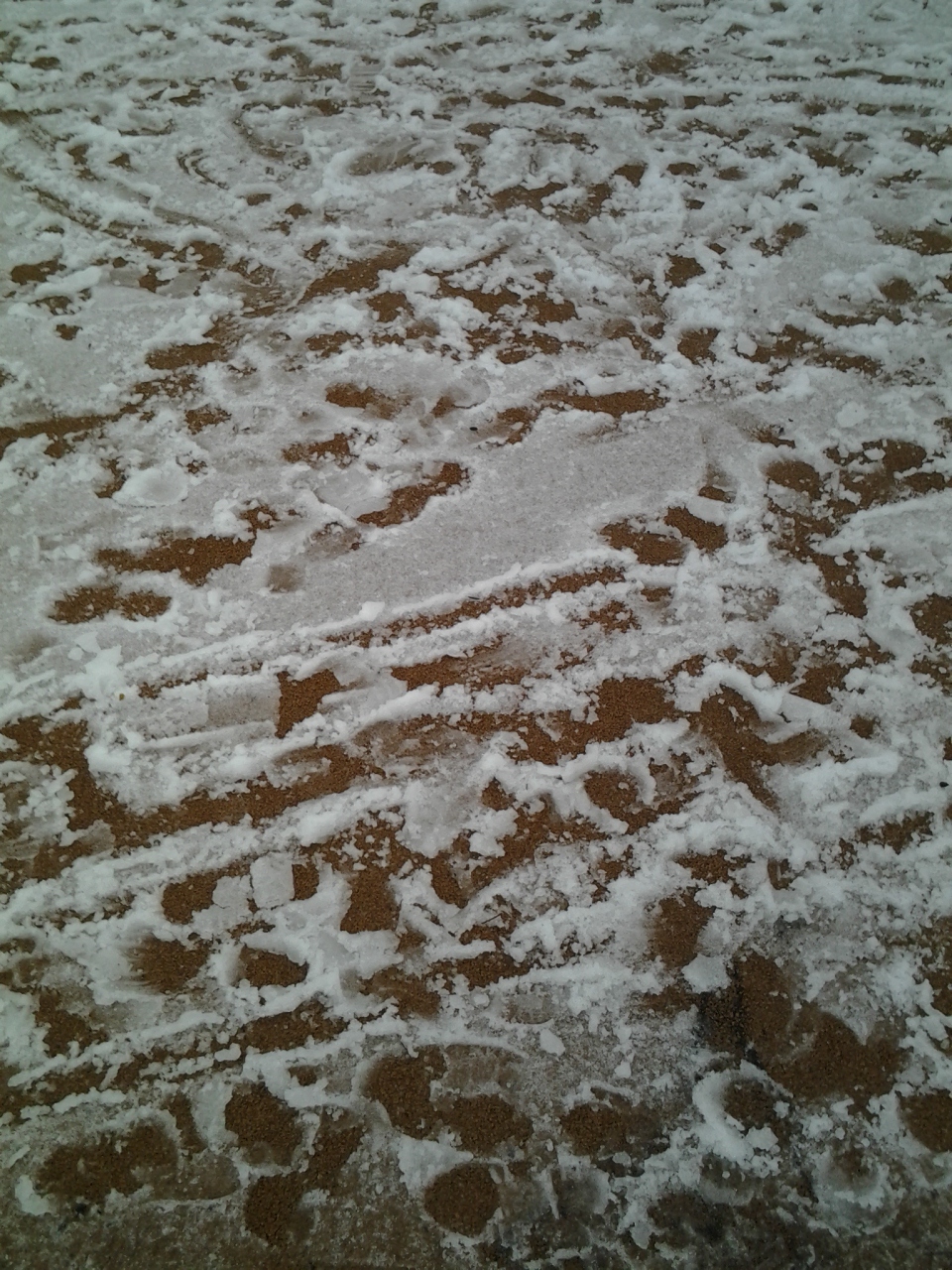 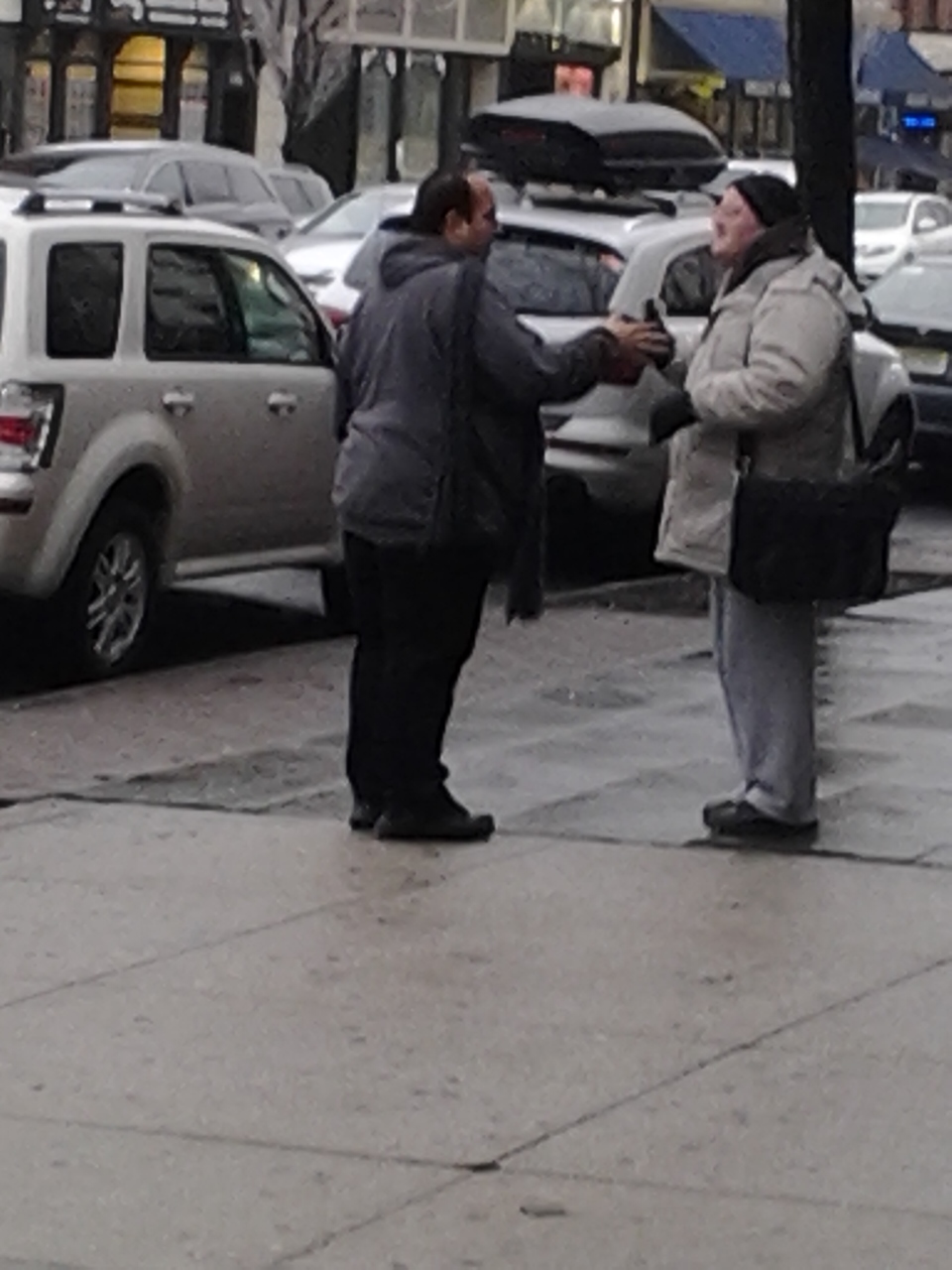 The Madonna singer in chat mode 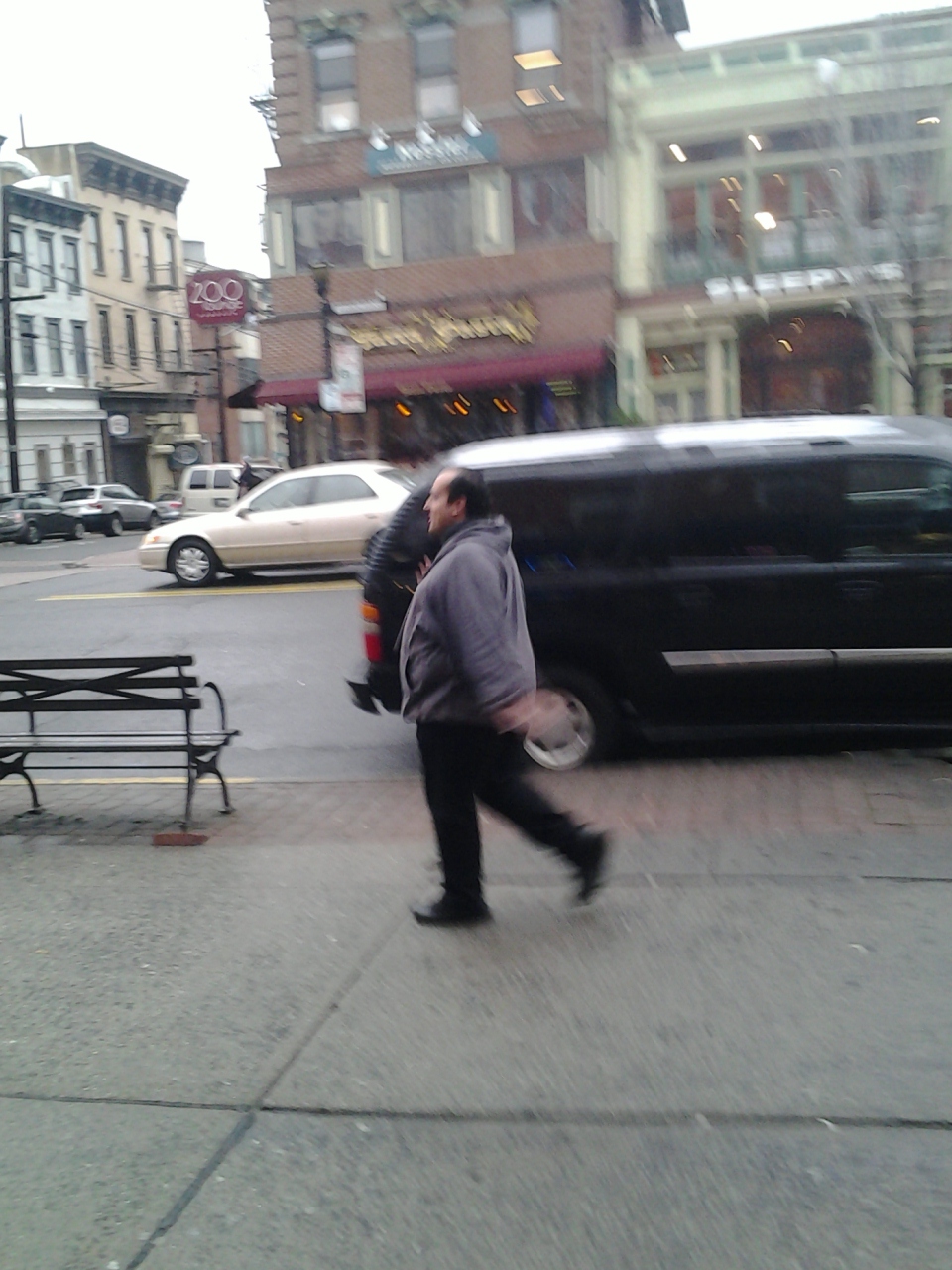