Oh Shlomo is having his frozen scrotum attacks once again. Another text, another request to come in and help out. I’m saving money that I would be spending on cigars by helping them out. Sometimes it’s good and fun and then there are times that Shlomo is in. He’s not much in the communication game. He shows up, says one or two things, goes out and is never seen again for hours. Doesn’t ask if I need anything or if the shop needs anything. I’ve been helping them out so much lately that people think I am the owner of this disorganization.

Today Shlomo comes in followed by two friends a man and a woman who immediately start speaking Hebrew, though the woman apologized for talking Hebrew in front of me, saying that it’s rude. She said that in English then went back to talking Hebrew. Shlomo gives them cigars which they immediately cut and light up. I tell them they can’t smoke here and Shlomo tells me it’s alright, despite me standing next to a No Smoking sign. This is one of the reasons why people think I am the owner and not Larry, Moe and Shemp. I enforce the rules, they allow the rules to be broken.

Hey, it’s not my shop and if they get shut down due to infractions by the city of Hoboken’s department of health then I lose nothing and would go back to ordering cigars online. It would be a shame though to see the three of them losing their business, their investments due to their negligence and basic lack of communication. So Shlomo and his Zionist hoodlums went to the cellar and puffed away there, smokers candles lit and air purifiers plugged in and running. After about 90 minutes they had left.

I had to go downstairs and found their smoker’s candle burning brightly. I suppose the adage of never leave a candle or flame unattended was never translated into Hebrew since it was left to me to extinguish the flame. But hey, who ever heard of a cigar shop going up in flames anyhow? I do have to admit I was very glad they left and I am on my own once again. It gets harder to look the other way, but the promise of free cigars for my problem is a welcome excuse.

And over the weekend I heard from a couple of former co-workers. They texted me individually about how they missed working with me. I replied, wondering what brought this on and it turned out they were listening to music, music they knew I would have something funny to say about. Then a photo was sent to me, of a Crosby, Stills and Nash playlist.

I remarked how I wouldn’t play that hippie crap to which they replied that that was the response they had been missing. Laughs on all 3 ends of the smartphones I reckon. I was glad I could help them get out of their Sunday morning doldrums since Davy & Goliath doesn’t get broadcast anymore these days. 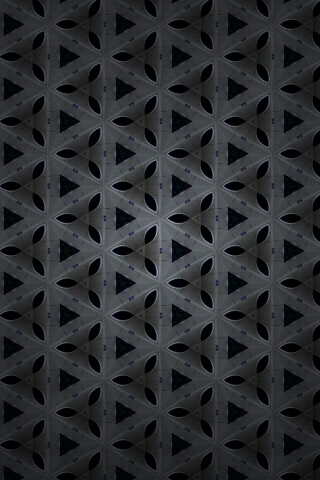 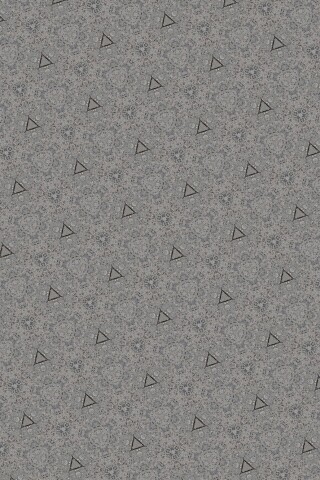 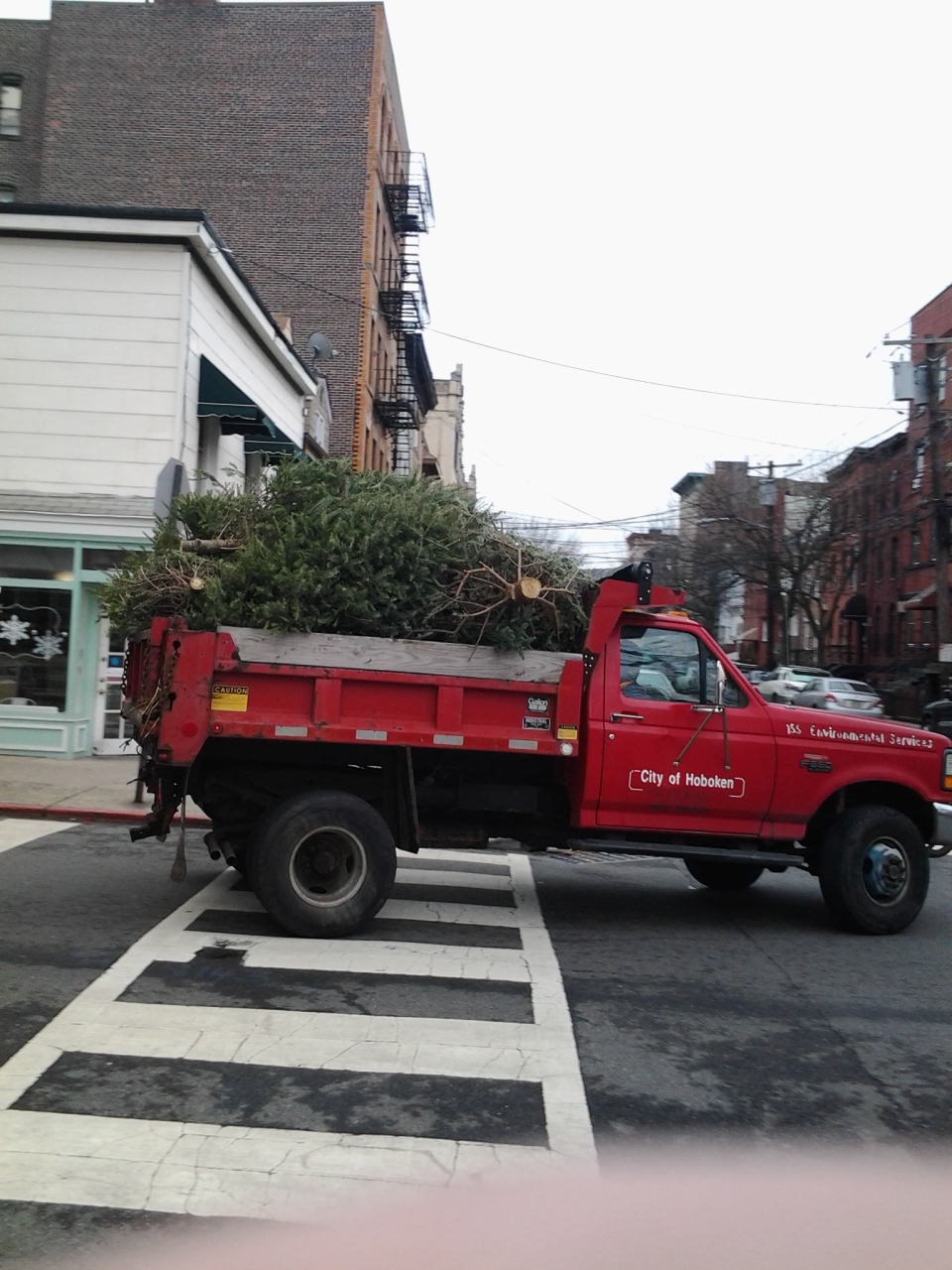