Well here I am at the cigar shop again. Apparently Shlomo’s father has fallen ill and I got the request last night to open up the shop. I didn’t mind since I had nothing else to do. It’s been a warm day too. A bit overcast with the nearby thermometer stating that it is almost 60 degrees outside. In January. That’s not right but that is how it is. Not much foot traffic. The nannies and the au pairs remain steadfast in their refusal to buy or smoke cigars. Which is not how the nannies and au pairs that I had were when I was growing up.

I was just out in front of the cigar shop having a puff when an old friend from back in the Maxwell’s days came up. Mark Zoltak, nice guy, really friendly. He used to DJ at Maxwell’s from time to time and also spent a lot of time at the competition, The Beat N’ Path where he would also promote shows and DJ. He’s also good friends with Chaz and a few other people. We chatted for a while on the sidewalk, so long that I had to relight my cigar 3 times, not that I minded.

Mark and I have similar tales to tell, about Hoboken, Maxwell’s, music in general, various people and various drugs. I didn’t know about his problems with some drugs and he didn’t know about mine. We both came to the conclusion separately that Rick James was right. Cocaine is a hell of a drug and since we both did our time playing with that shit neither of us have any need to go back and revisit that ever again.

Some names were mentioned people who had done Mark wrong. Some of those names I knew quite well and they’d never done anything bad to me, but that’s probably because I was never in business with them. And some of the musicians he dealt with were pretty crummy to begin with and they were people I didn’t really like very much anyhow. Too much ego, too much baggage or they were on the wrong drugs which brought out the worst in them.

Mark is still a nice guy though. Grey in the hair nowadays and he’s not the type to dye it for a ‘younger’ look or an attempt to look younger. I brought up a David Bowie story, one that I might not have written about here before and if I did, it was a long time ago.

It was when I was working at Right Track Recording when Bowie was in. We had been hitting it off and David felt confident in my opinion. He knew I was a DJ and asked who I thought should remix a single from the Earthling album. I drew a blank and when I had the chance, I called Rand who was more into the remix world than I was and picked his brain. Rand suggested a few names, only one sticks out, Josh Wink.

I mention the names to David and I recall he did not particularly care for Josh Wink. I felt I did the best I could do and left it at that. It wasn’t until after the fact, after David Bowie had moved on, that I probably could have suggested myself to remix the song. Not that I had any experience doing such a thing, but still I guess David would have given me a shot if I asked. And probably offered to do it for nothing.

But as you well know, I didn’t suggest myself and that is why I am selling cigars, bartering my time for cigars on Washington Street. No regrets though nowadays I just shake my head at the opportunity that slipped through my fingers. 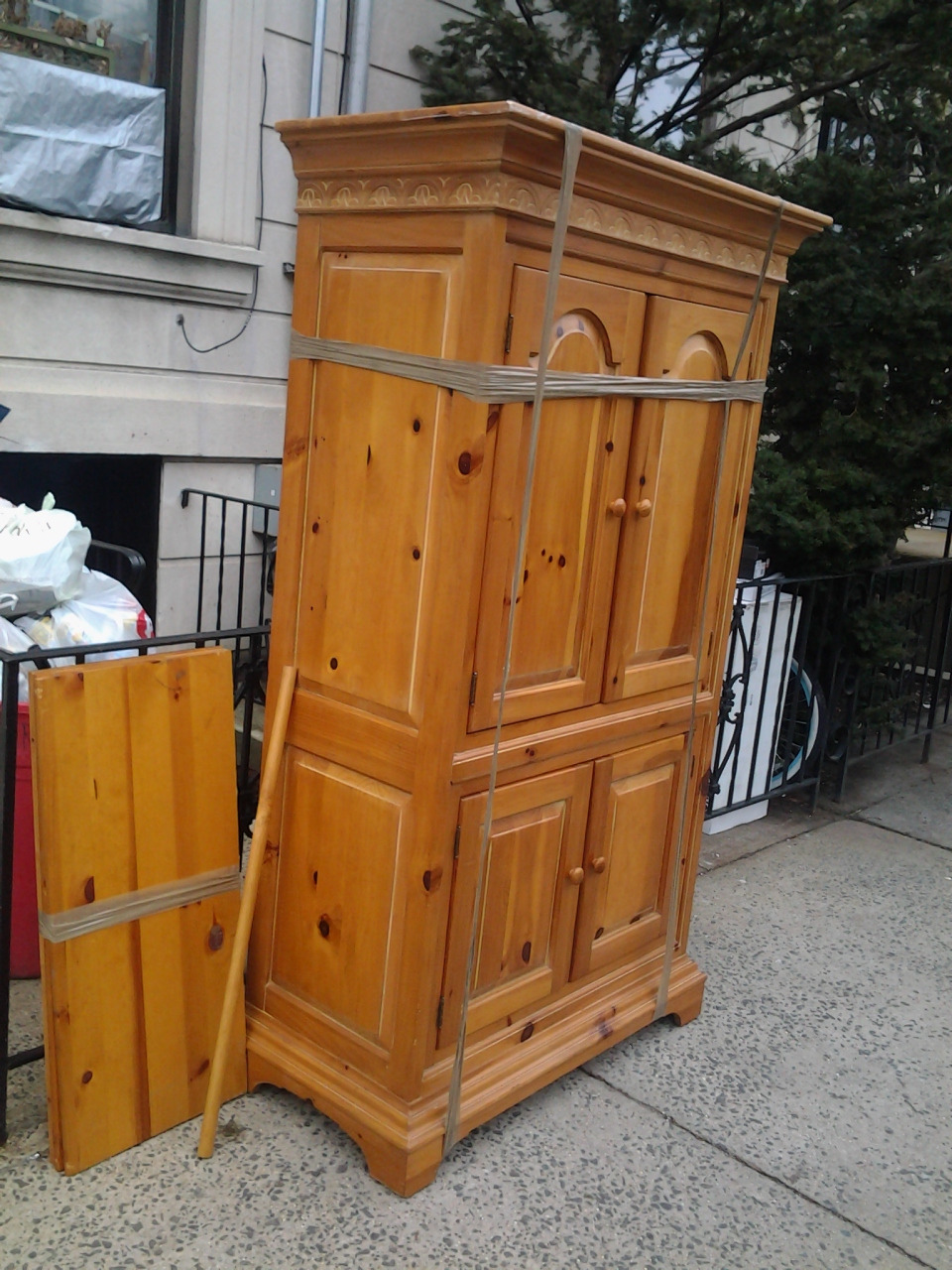 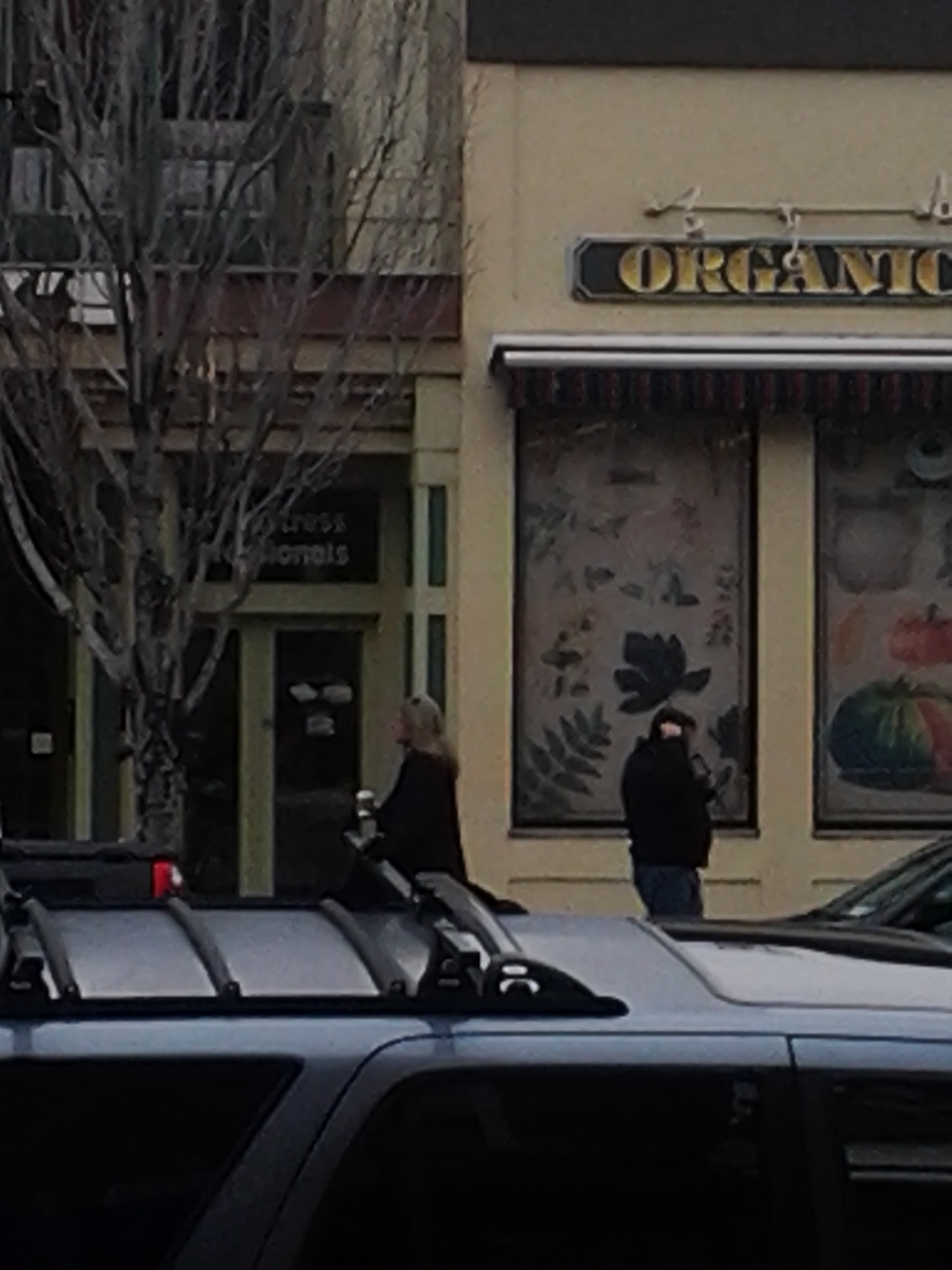 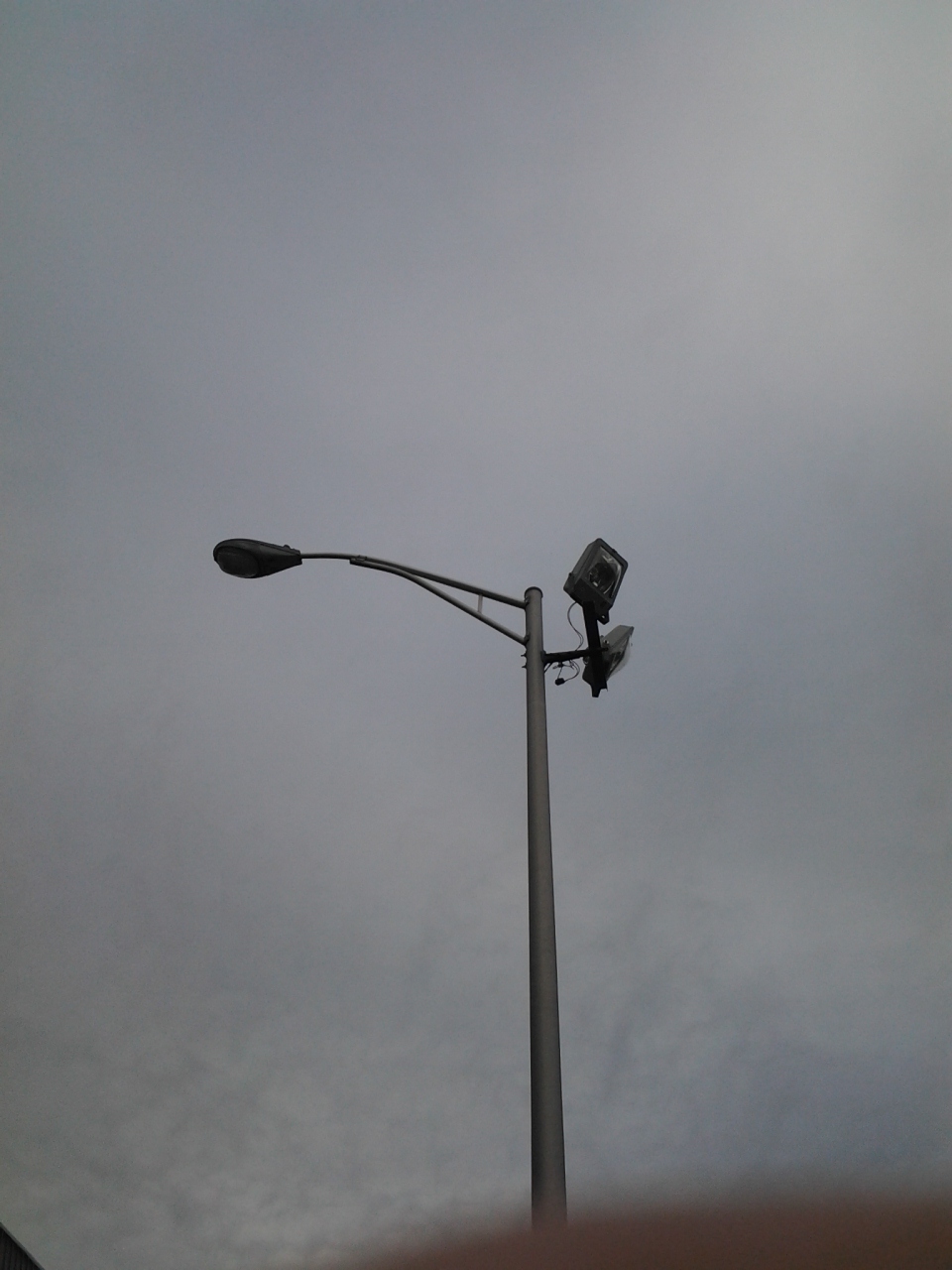