Last night was very quiet, almost dull but that is how I wanted it so I am not complaining. Bill was driving to Atlantic City and if he were around it would have been perfect. But someone has to make the donuts and Bill enjoys driving a bus so I guess it will work out. I watched It’s A Mad Mad Mad Mad World and it was just as silly as I remembered. When it was originally broadcast on TV when I was growing up it was always an event, a 3 hour event at least for boys around my age.

I watched with one eye on the TV and another eye on the computer, reading about the making of It’s A Mad Mad Mad Mad World and I almost looked like the illegitimate offspring of Sandy Duncan and Marty Feldman. I also was able to pick out a few cameos, like Don Knotts and Buster Keaton and to my surprise, Joe. E. Brown. I say surprise since I don’t believe I had ever seen Joe.E.Brown in anything except for maybe a Drew Friedman cartoon. Joe E. Brown plays the union organizer outside the hotel slated for demolition.

I’ve been on Facebook lately. I know, how unusual. I am never on Facebook. I’ve reconnected with some old friends from back in the day and saw some other friends and almost reconnected but thought, it’s been 20 years. Do we have anything in common? It’s a crap shoot I guess. You might be able to find a common ground, or you might not. They might have become an ultra conservative and a gun fetishist where as I am not. That was directed at someone in particular that I hold dear but who has been pissing me off a lot lately.

And now I find myself at the cigar shop. Shlomo has a bar mitzvah he needed to attend in the Bronx and begged me to sit in the shop. I suppose it’s easier for me with the setup we have than to find someone they can trust, someone who knows cigars and could sell cigars, and also someone with a key to the cigar shop. Oh and not paying me is a plus for them too. Bartering for cigars works fine for both of us and maintains the legality of the whole schmear. And since I know the River Street crowd fairly well it’s a win win.

Of course it’s a slow start to the day. And when I finally have a cash sale,there is no change in the till. That means a walk to my bank since banks just won’t give you a roll of quarters if you don’t do you business at their bank. I’ve written it before, I like Shlomo, Brandon and even the invisible Semite Israel but they do not communicate with each other, much less me and though it’s their business it seems like they do not know how to run it. I guess it’s a good thing I am here.

It was alright working at the cigar shop. Certainly more busy on weekends than during the week. I guess nannies and au pairs aren’t smoking many cigars these days. I did run into Liz Gall a former Maxwell’s employee. It was funny to run into her. I was outside the cigar shop having a quick puff and I saw her walking by. I wasn’t sure if it was her so I said ‘Liz’ in a quiet voice. She stopped and from then it was hugs and kisses. She was off to dinner with mutual friends and I had to get back into the shop. We made plans for a coffee at some date in the future.

Now I’m home, Bill is driving again. Not much going on, but I’m glad I could help out my Hebrew friends at the cigar shop. And the AVO’s aren’t as bitter as I remembered. 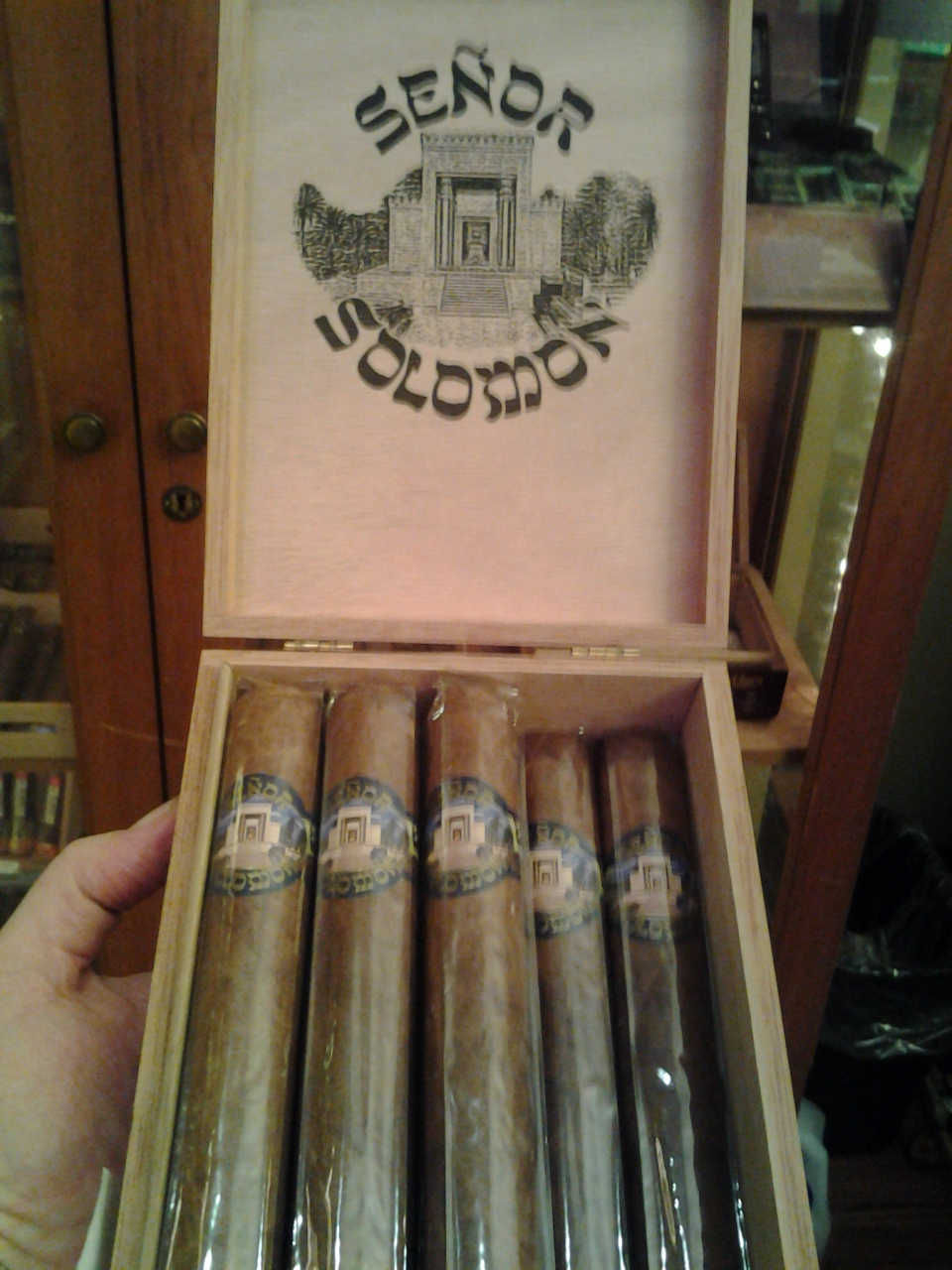 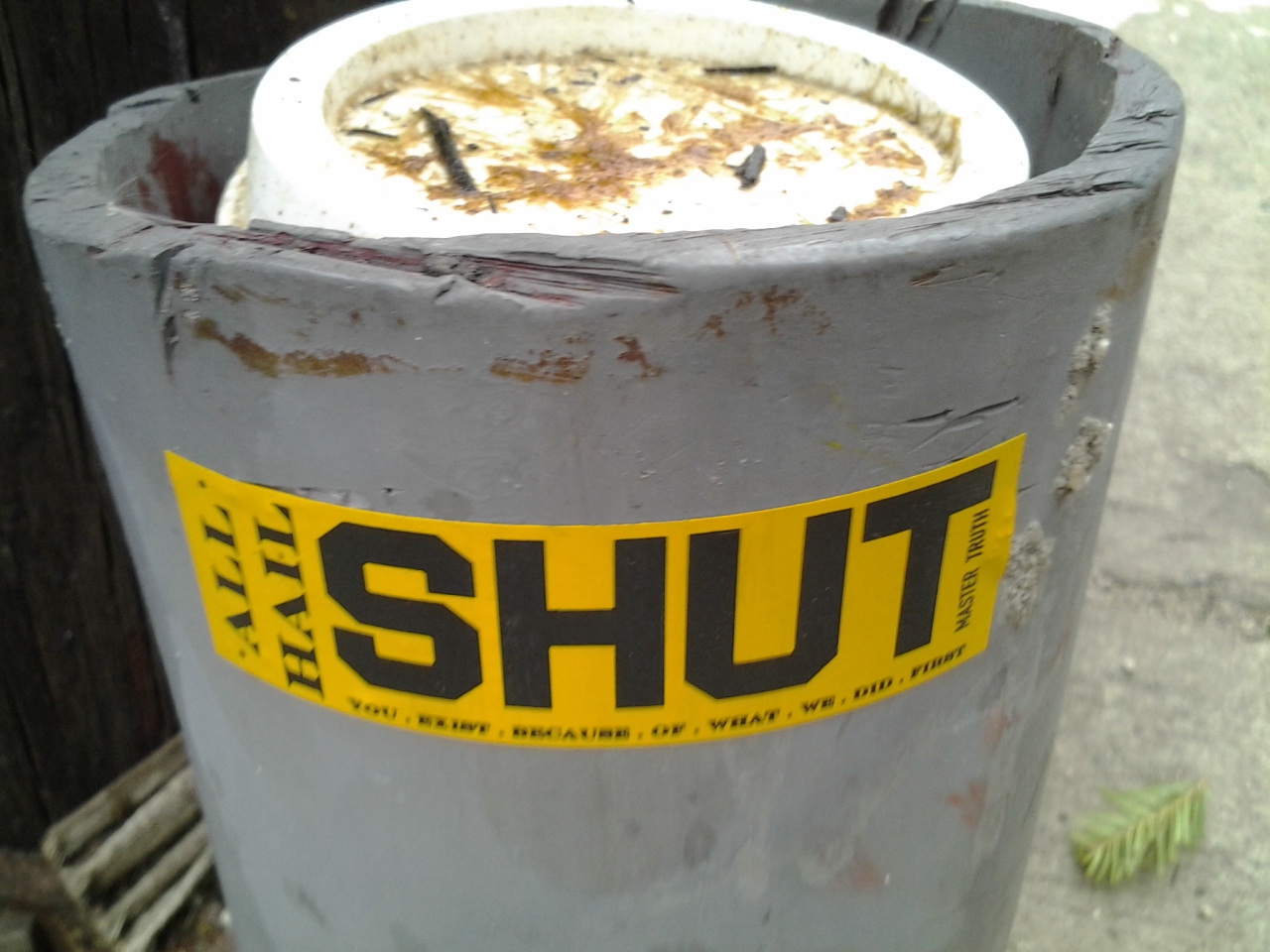 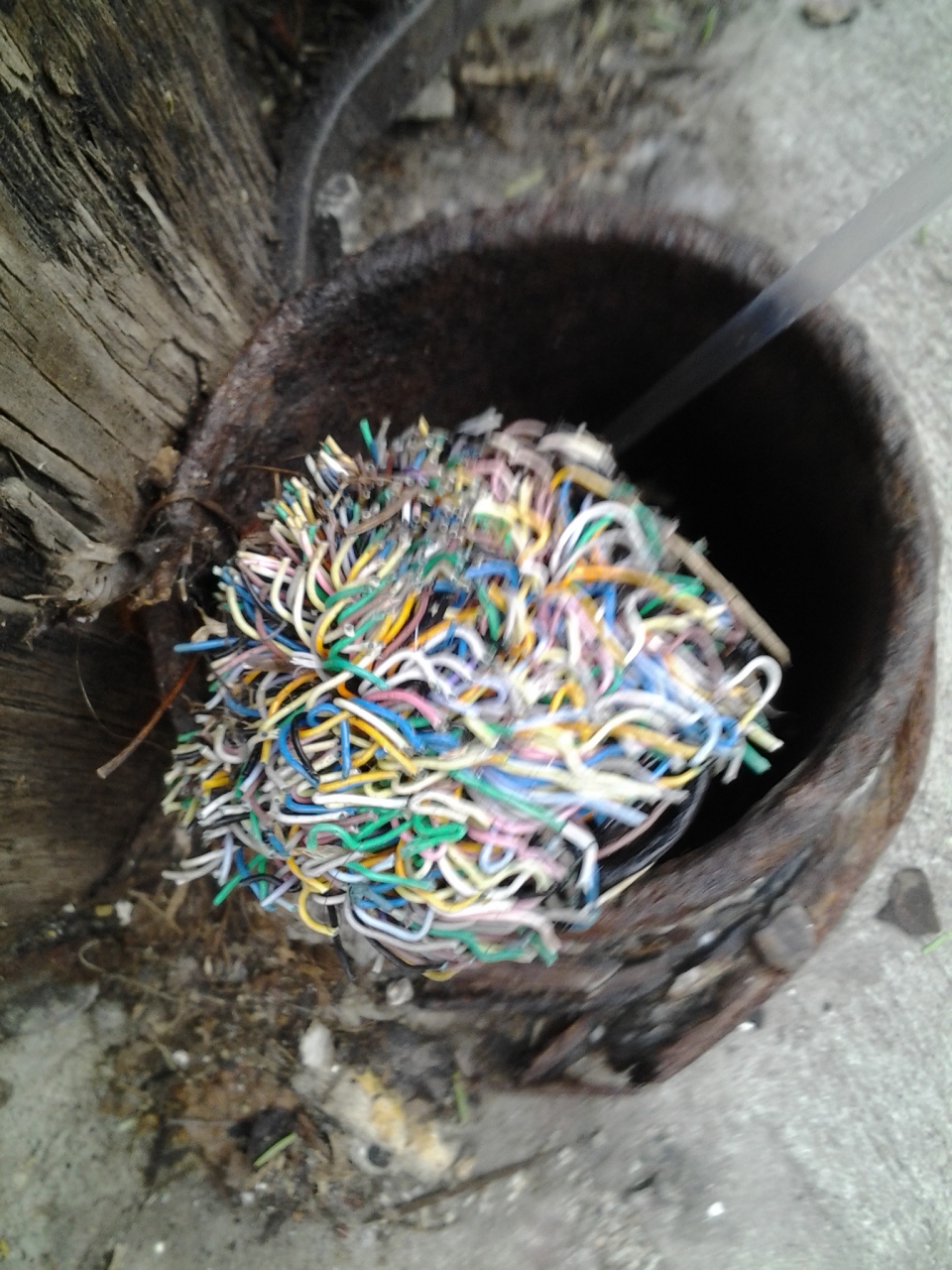