It’s been one of those days again. It’s ten days into this new year and already I’ve had a few of those days. Last night I wound up closing the cigar shop, I was there for 12 hours and I will be getting a nice box of Davidoff cigars for my trouble. I just hope those cigars aren’t as bitter as I have heard them to be. Time will tell I suppose. I have a feeling they won’t be Davidoff per se, but rather the AVO Special Toro which I think will suit me just fine. AVO is owned by Davidoff, for those wandering the shopping mall.

I am glad I was able to help them out, they needed someone they could trust on such short notice and it turned out that that someone was me. And once again since I had nothing else to do I didn’t mind. I wish I had known it would be so long but it worked out. Today I got a text from Shlomo, asking once again. Of course I asked if he had the promised cigars and Shlomo said they were on their way. Not from Davidoff but from another distributor from Pennsylvania.

So as Shlomo requested I went in again. He wasn’t around but I figured out why he needed me there. Apparently he ordered a fish tank and he was not going to be around to sign for it. And neither Israel nor Brandon would be available. It fell to me to sign for it and it’s a good thing I stayed up all night practicing my signature. Sure I could have signed anything, I could have even written an ‘X’ next to the X on the page but no, I wanted my name to be legible, I mean what would the GZA have to say about that?

And it was a fairly large tank, thankfully not filled with water, but rather Styrofoam peanuts which are annoying as hell. So I signed and directed them to where the fish tank should go. I’m not sure if they will keep the fish tank in the cigar shop or not. I guess they will or else they would have had it delivered to wherever it is that it is supposed to go. Then again as much as I like Shlomo, Israel and Brandon, communication is not their strong point. Maybe it is in Hebrew or Yiddish but English- not so much.

Shlomo showed up soon after the delivery which made me think he was sitting in his BMW watching the whole thing take place. I thought I would be there by myself for the day but Shlomo came and sat and watched Homeland on his computer while I watched Bob’s Burgers on my tablet. After an hour or so it seemed that Shlomo wasn’t going anywhere and I realized there was no need for me to be there. So I split and did some spelunking on the Palisades.

Looking for an answer, trying to find a sign. Then I saw those city lights, and honey I was blind. 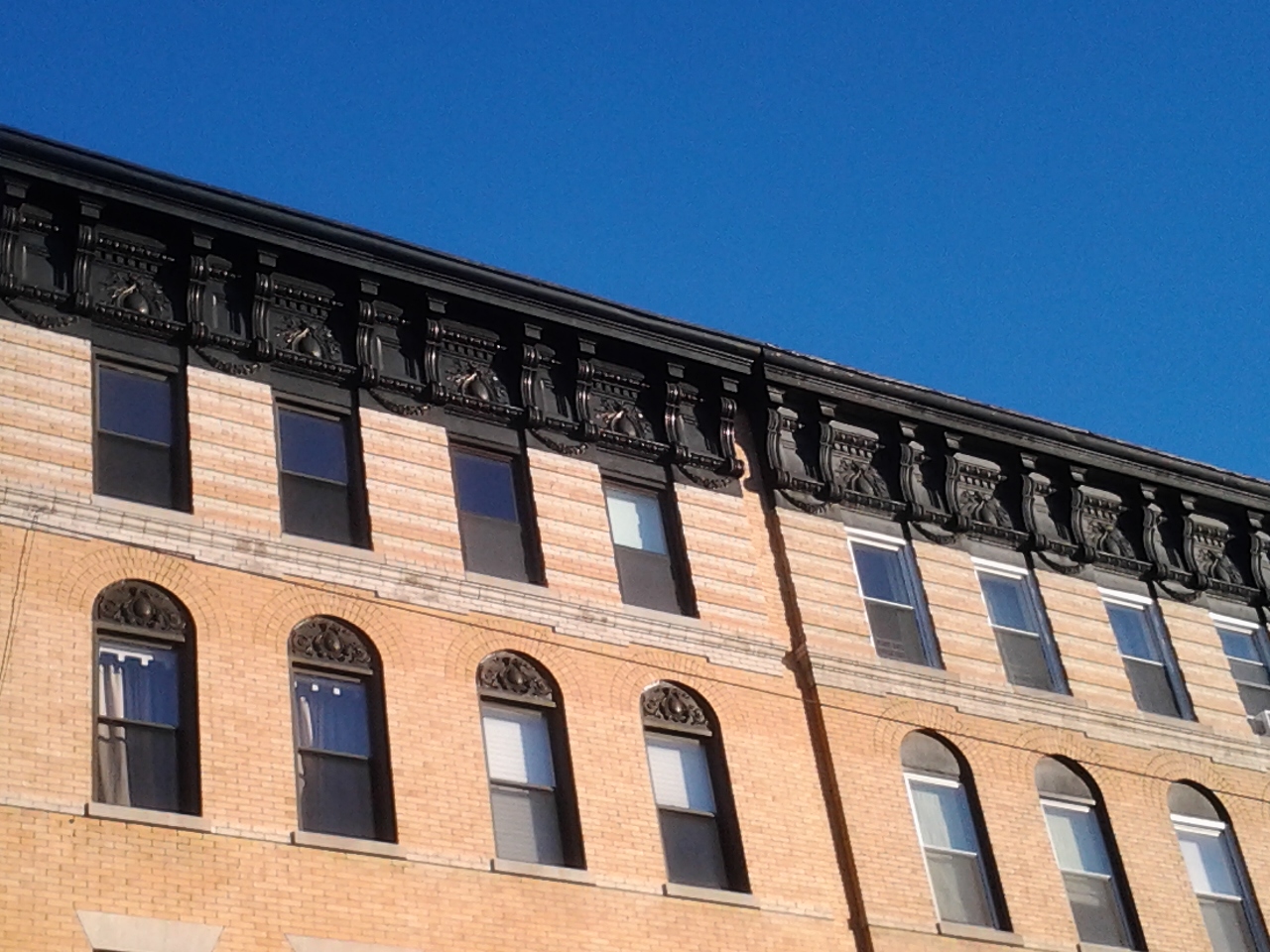 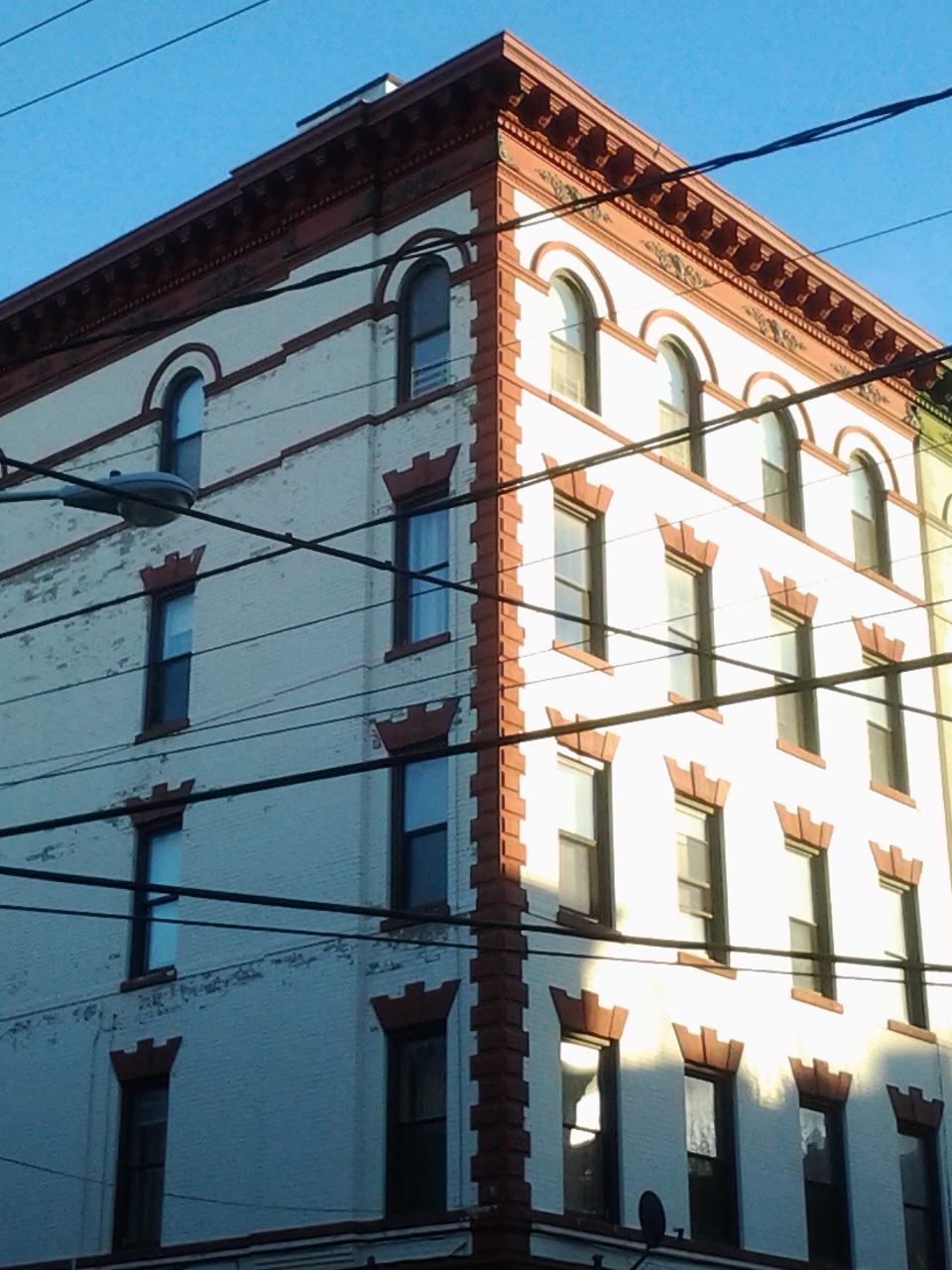 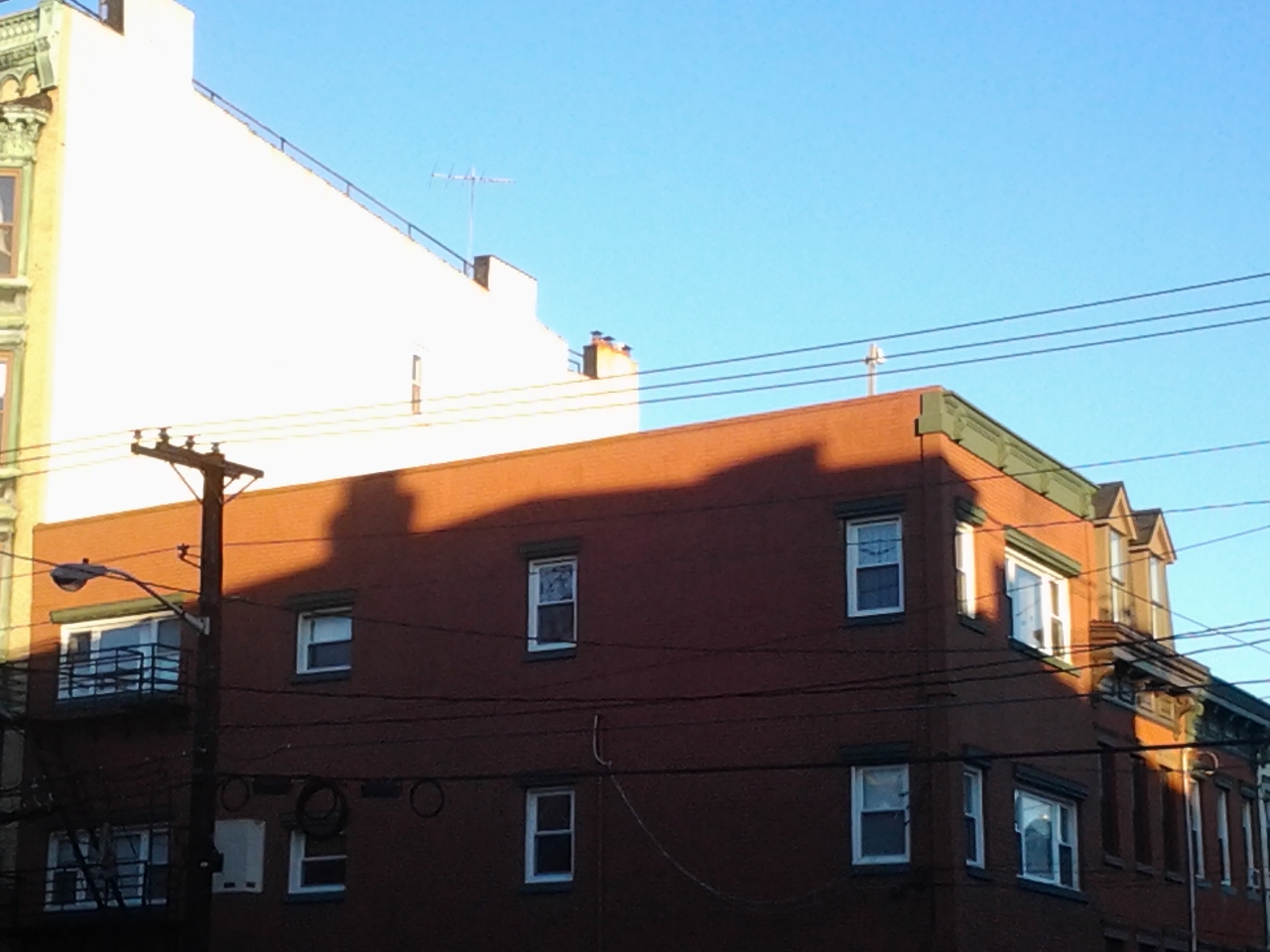