Oh I have the blues. It could be from it being January and the holidays are over. I don’t know. I’ve been prickly lately. That much I do know. I was out and about for a short while and did some grocery shopping and a visit to the bibliothèque. Leaving the supermarket I stopped to tie my shoe and a guy who is always asking for spare change came up to me saying that I told him I would give him change to get a cup of coffee. I didn’t say anything like that, in fact I didn’t speak to the guy at all.

He did remind me that I needed coffee so it was a trip back into the store and another wait on a long line for one item. This guy who always asks for spare change always catches me at the worst possible moment. I have snapped at him in the past but this time I held my tongue. When I was leaving the store he was gone but I did spot him on the corner talking to a construction worker who was going to give him money for coffee. I don’t think this guy drinks coffee at all.

Tonight is Chaz party. Bill can’t join us since he is driving to Atlantic City tonight. I am meeting up with Rand and Lisa and we are going to walk to the party. Previously Bill would rent a Zip Car and we would go that way, or take the Path train to Journal Square. Well there are no Path trains in Hoboken this weekend. We would have to get to the Newport Mall in Jersey City to get the train to Journal Square. Since Rand and Lisa have done the walk before, that will be the way to go tonight.

I know it will be a good time at Chaz’ party, good friends, good food. I am bringing the rest of the Guinness that I bought last week. I bought two eight packs of Guinness and brought one to Rand and Lisa’s. It’s already packed and ready to go. Of course I am not ready to go despite me running around getting ready to go. Running down the clock I guess. I just heard from Bill, some nonsense about having to swap buses as he’s travelling. He doesn’t mind and called to tell me his call later on tonight will be later than either of us expected.

I should be leaving in a little while. I am stopping by the cigar shop to pick up a cigar or two to enjoy on the walk there and back. Perhaps we will pool our money and take a taxi back to Hoboken. Perhaps we will just walk back. I don’t know. I am somewhat ambivalent, but that is probably from being inside a lot today and being alone too much. Once I am outside I should have a better frame of mind. At least that is what I am hoping for. 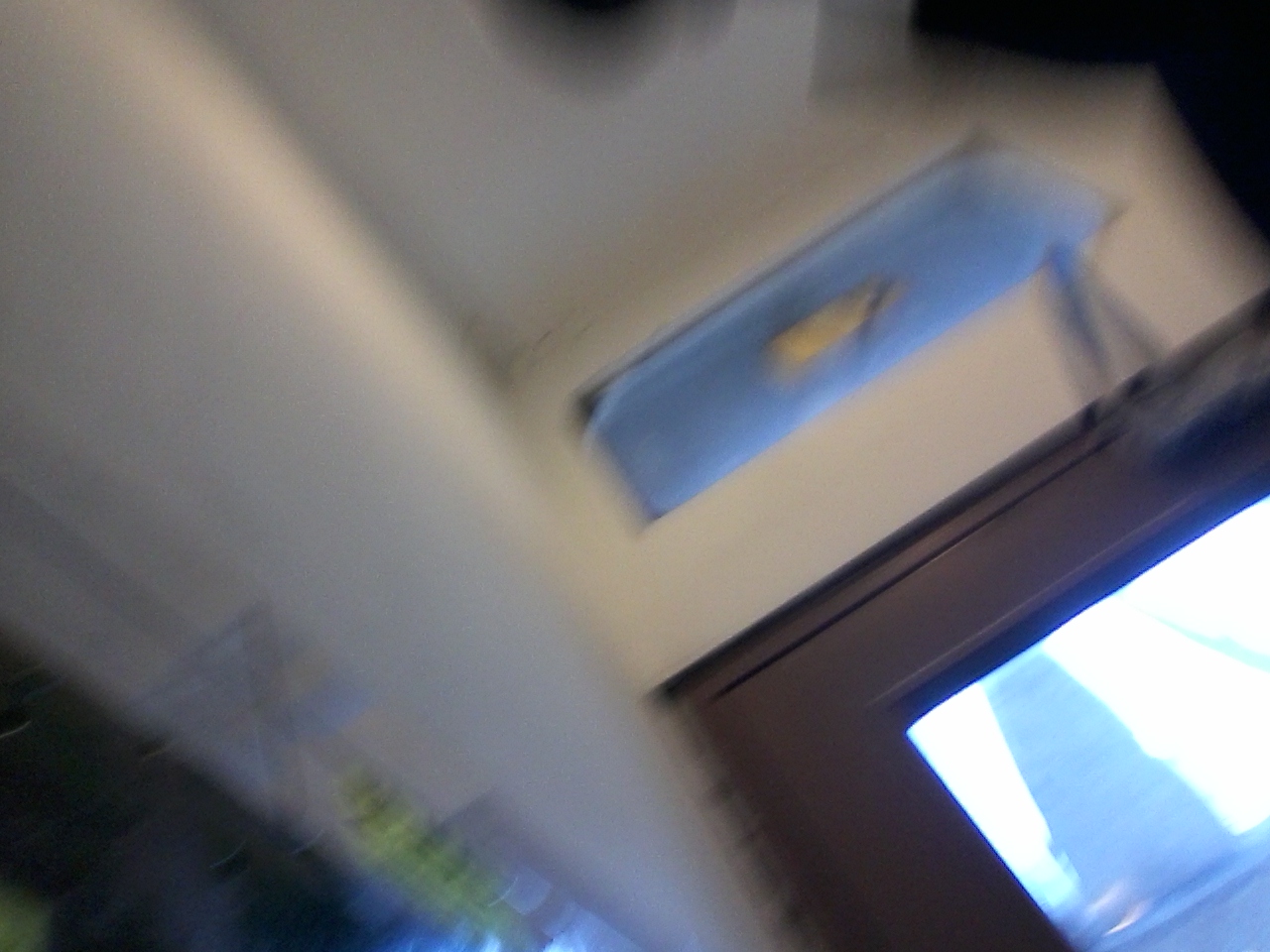 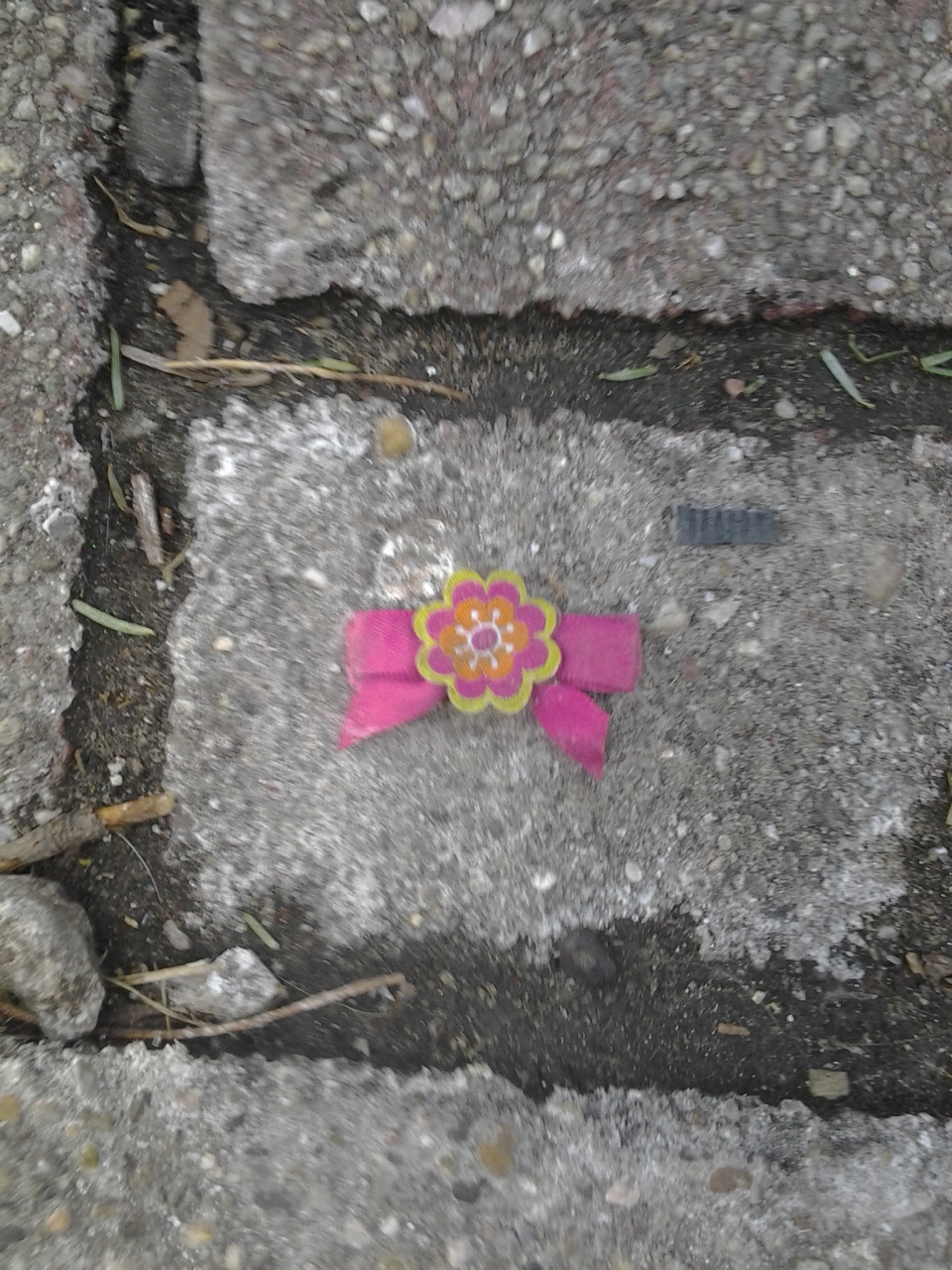