I did have a good time during the holidays and as usual, the doldrums followed. But as much of a good time that I had, I feel I may have pushed up the doldrums for me at least. That was something that popped into my head as I was doing laundry. Basically I think I am ahead of myself on the doldrums game. Nothing to be concerned about, there are less than 90 days until spring and I can do that time, standing on my head. It’s January 4, 2013 and I am already looking forward to 2014, he wrote with some snark.

Today I went to the optometrist. Lately I have been wearing glasses from a few years ago, maybe 10 years ago. My last pair was badly scratched and I could barely see out of them. Luckily I hang onto old eyeglasses as a backup and found these. My prescription hasn’t changed that much and they’re good for long distance and occasional reading. And I think I look cool in them, or whatever passes for cool in my poor line of vision. Bill asked me to pick up some cleaning cloths for his eyes so I went to the optician where I last got new glasses.

I was there last week and found the guy I was dealing with rather standoffish. Today he was fine. Last week he seemed to be pushing Tom Ford or Gucci glasses and I specifically asked for eye wear without branding on them, then I had to explain what branding was. Today I found a pair of glasses, without any visible branding, called Ernest Hemingway. And they were half price at $49.00 which was good. Usually the frames are crazy expensive, but these seemed to fit the bill. It’s the lenses where the money comes in.

Thankfully I do have insurance from Bill’s job. I also had an eye test with a young and funny doctor. I was glad I studied for it since I usually test quite poorly. No more eye charts on the wall, now it’s more like a Power Point presentation, all clicks and computers. And my eye sight is more or less the same as it was two years ago. Some tweaking is needed. I won’t be using paper towels to clean my lenses anymore. Nosireebob. I’ll get those cloths that seem to be specially treated and never around when you need one.

It has been fairly cold today but not as bad as previous days and I have finally grasped the concept of wearing layers. I seem to wrestle with it each season. Not tucking in a shirt is a good start I found in my travels around this mile square city. Heard from Julio and neighbor Deborah via text regarding our mutual landlord. Everybody’s rent is going up! No one’s terribly upset! It’s been ten years since Bill and I have been here and there has been no increase at all. I had more increases (and decreases) when I was living in Weehawken. 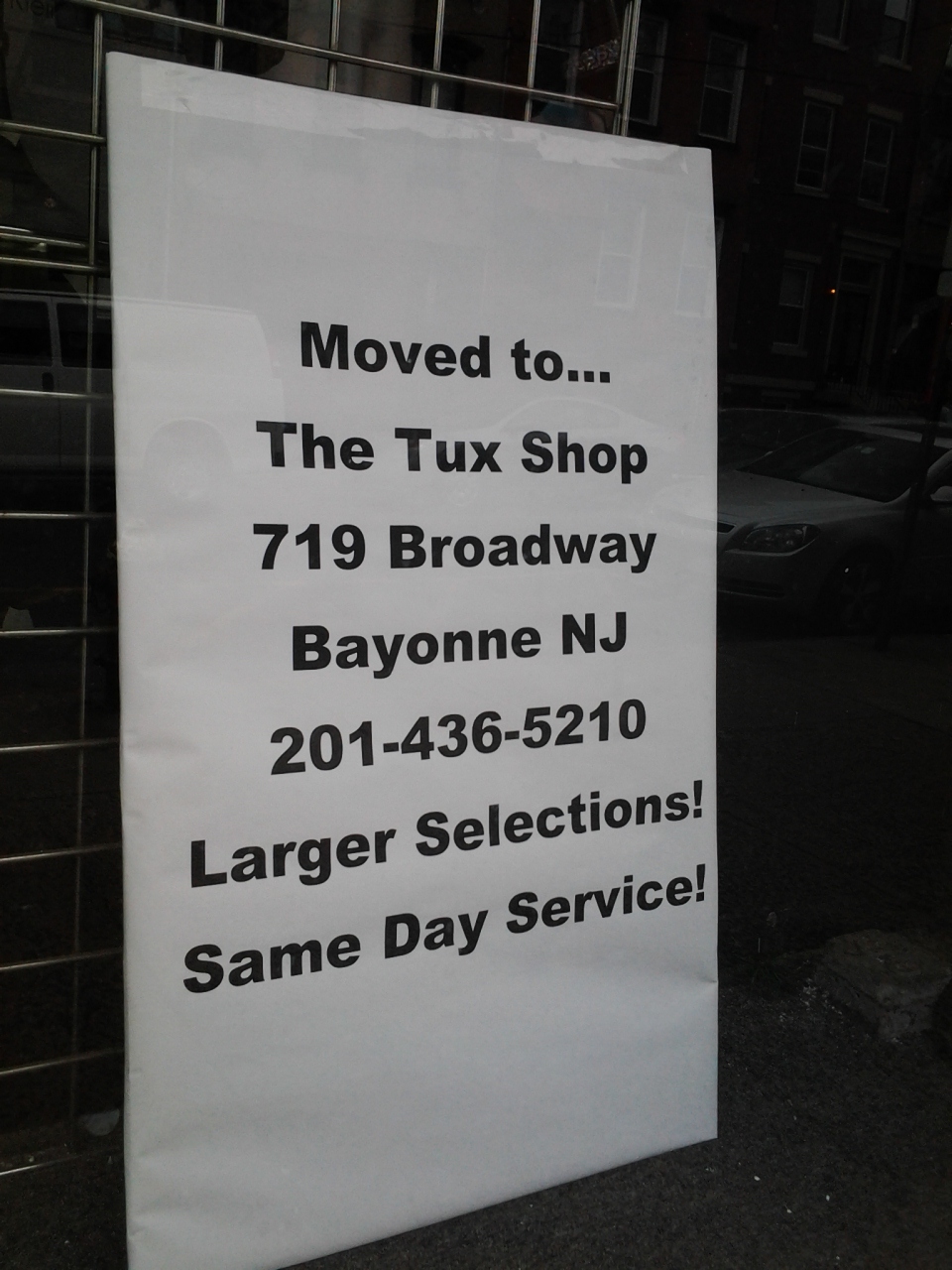 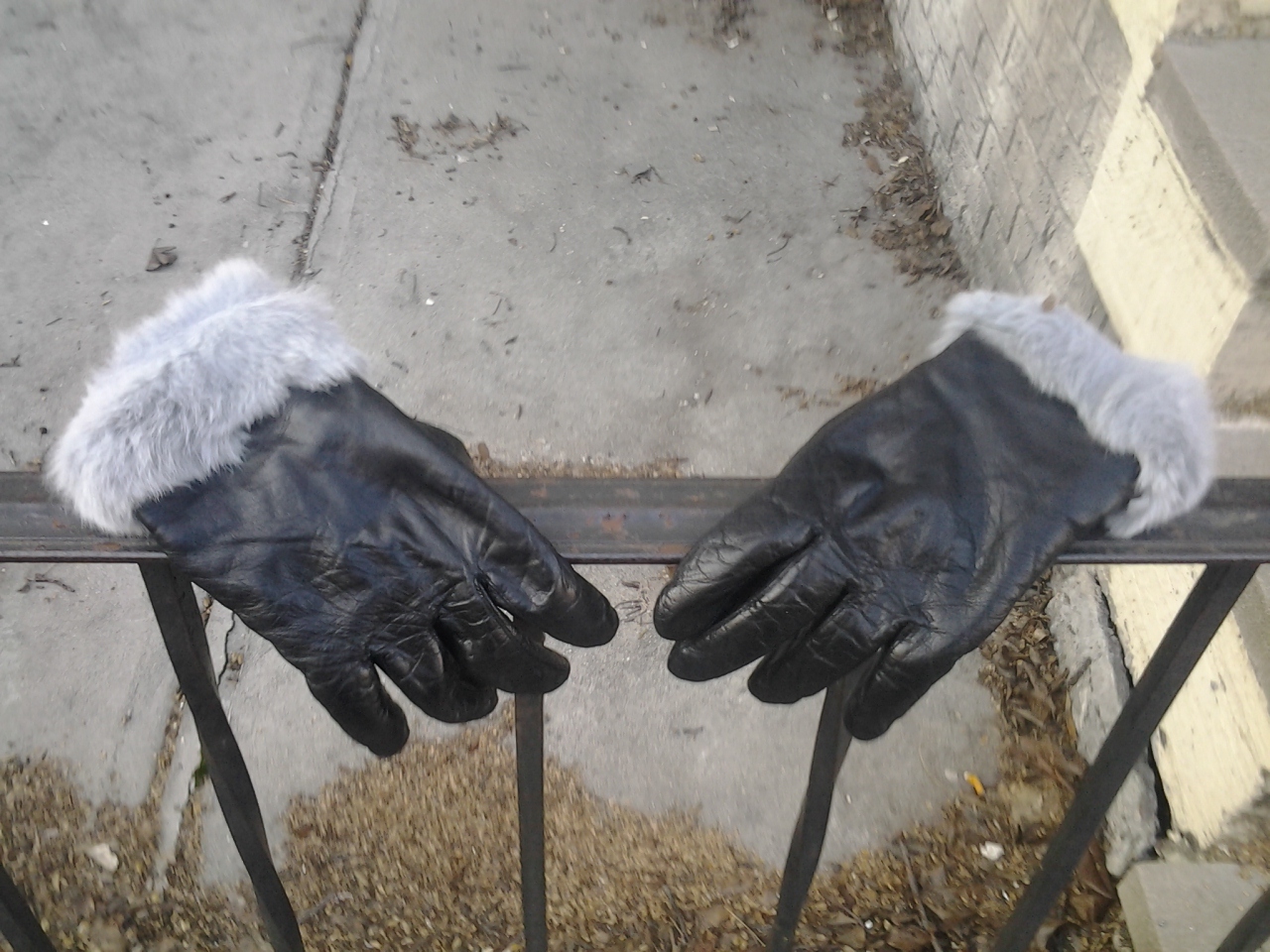 found in front of bldg 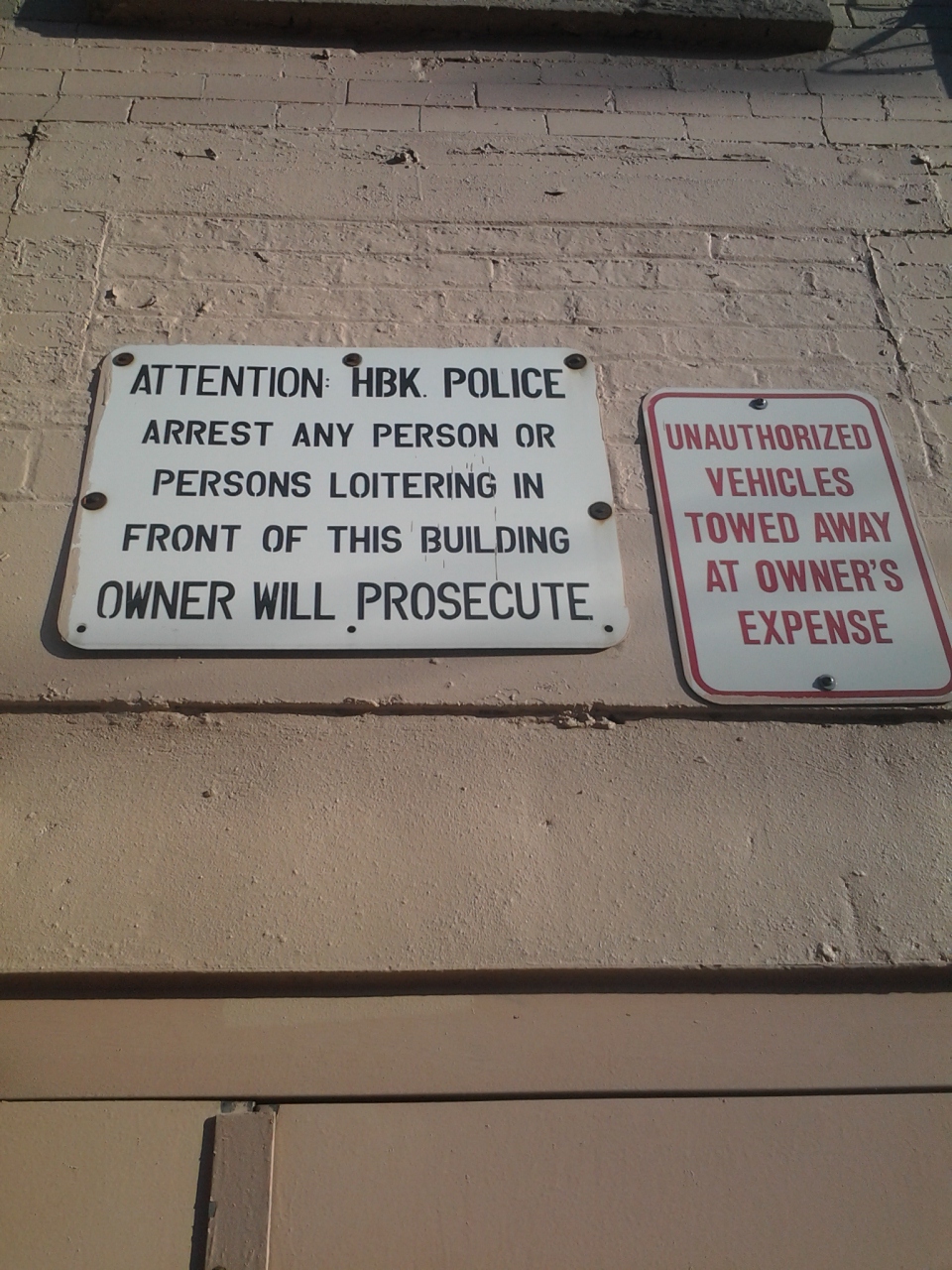 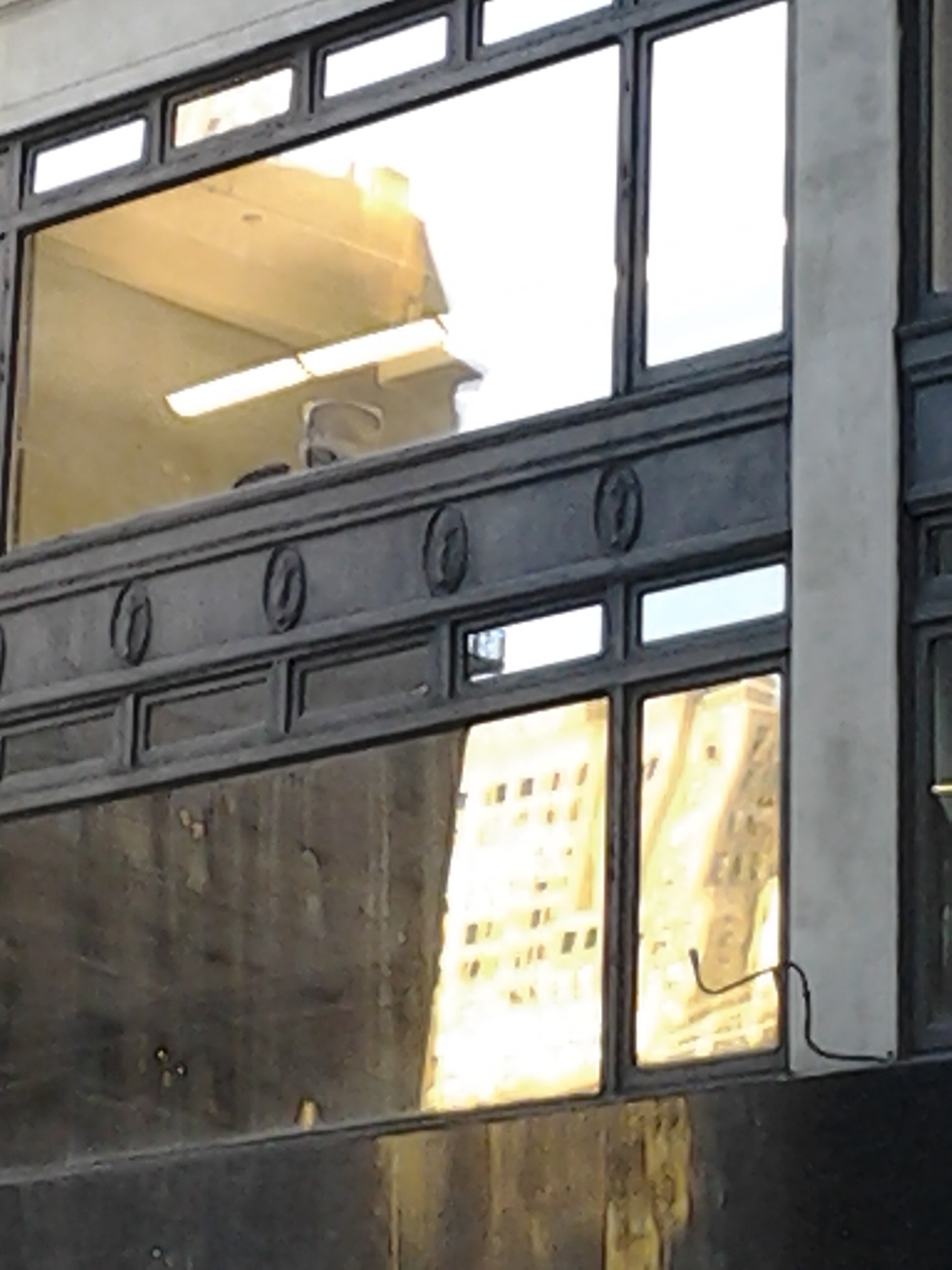 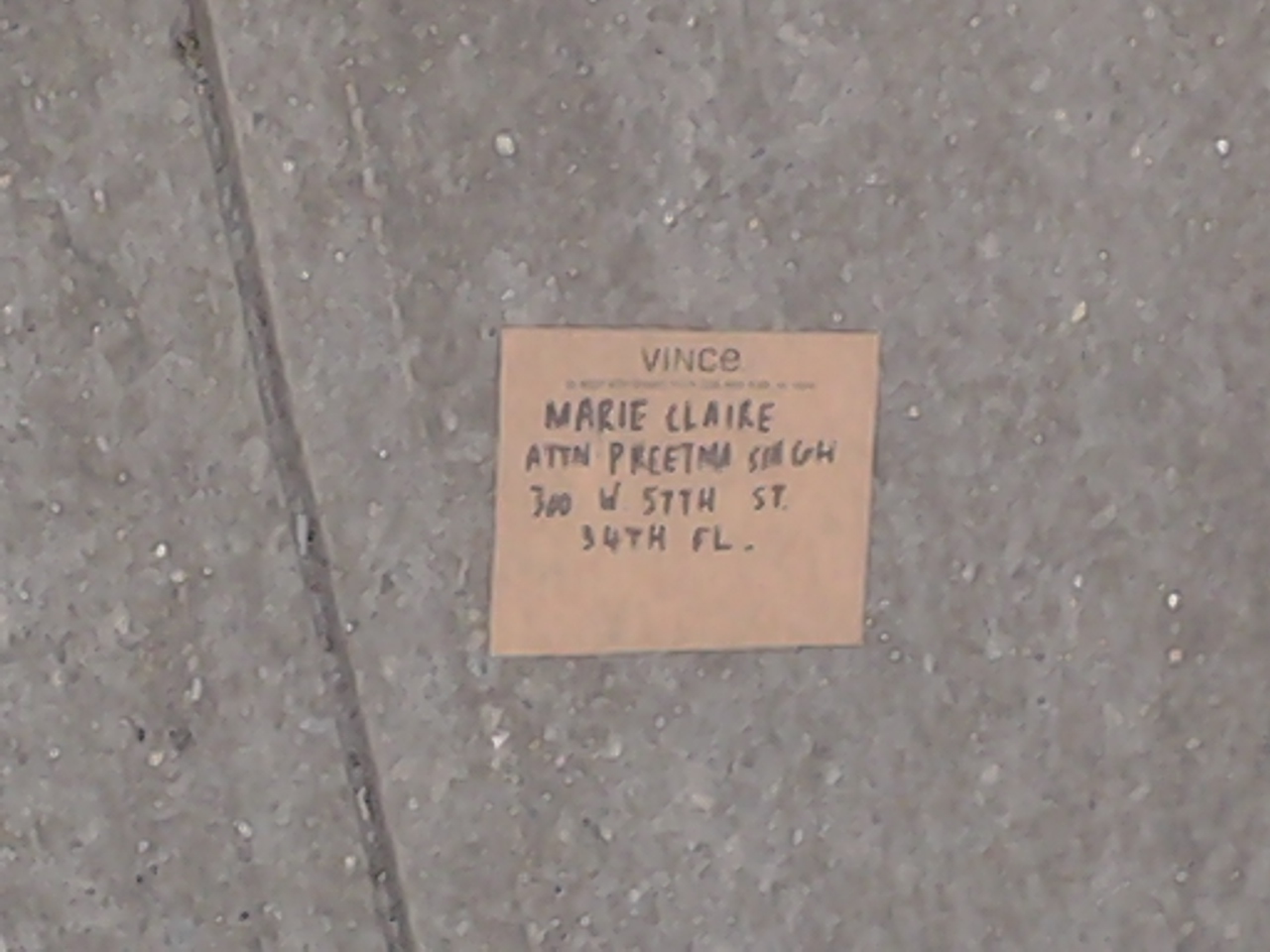 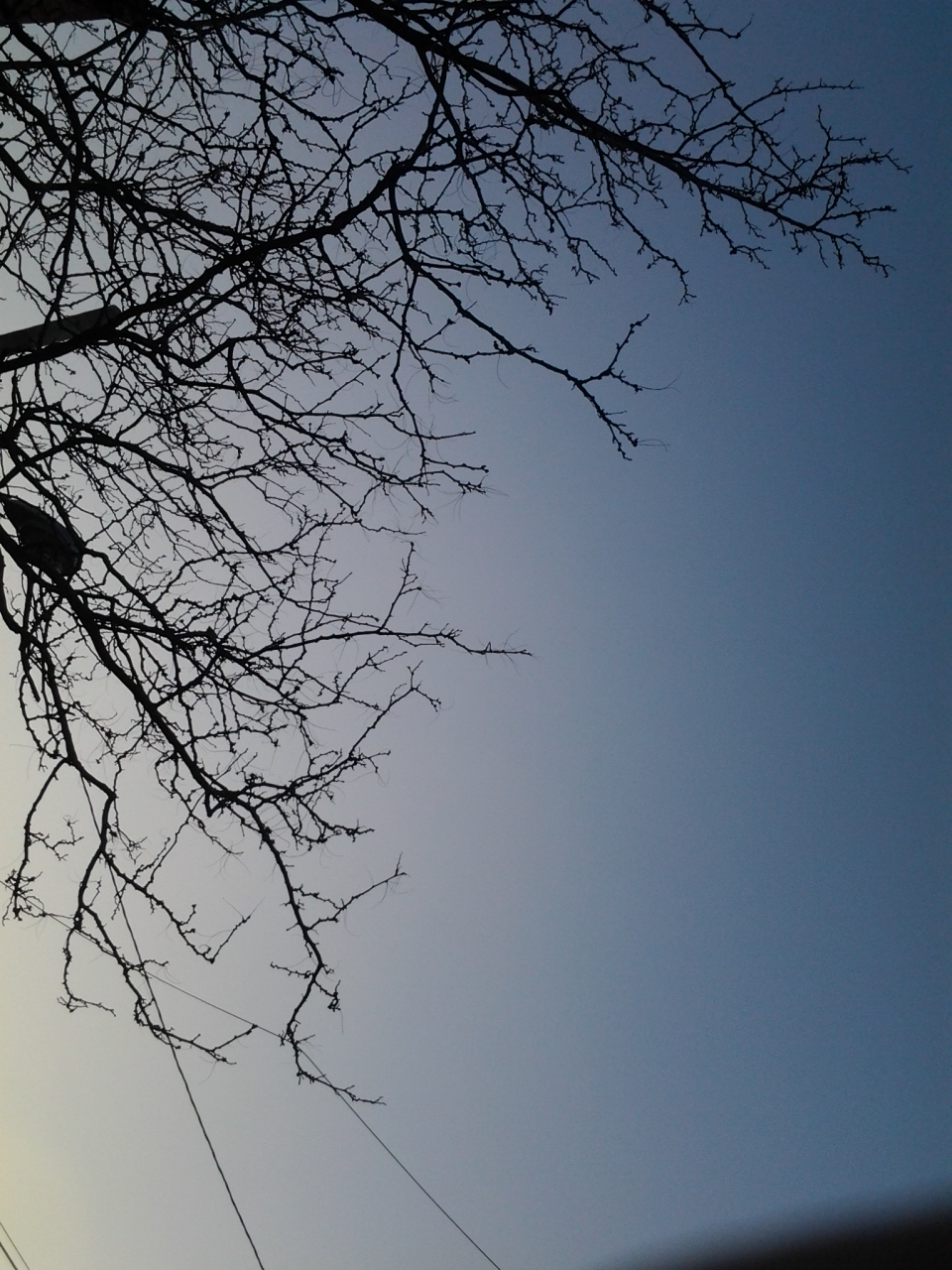