Well it is considerably colder outside. It was quite a cold day today and right now it is 60 degrees in the bedroom. I was out most of the afternoon. Not outdoors but actually at the smoke shop here in Hoboken. At around noon I received a message from Shlomo, asking if I could come in and sit in the store while he ran errands. I didn’t mind doing that since I was planning on paying them a visit this afternoon anyhow. I got myself together and headed over there about 30 minutes after I got the initial message.

There was Shlomo with a few other people. Apparently he had something to attend to and I didn’t know how long he would be gone for. I’ve offered my services, free of charge should he need someone at the store. So if he wants to throw me a free cigar, why not? No harm done and it keeps me off the streets and out of trouble. Laundry could wait for a few hours I guessed. About five minutes after I got there Shlomo and company were in the Shlomo mobile and headed up Washington Street.

I was smart and took the book about Yo La Tengo with me so I could have something to read. There were a few errors that I read and I knew they were errors since I was at a few of those events. I guess I should be glad that I wasn’t in the book. I had no idea that things were so difficult with Ira and Georgia and the quest for a steady, permanent bass player. I remember getting a cassette from Ira asking me if I wanted to play guitar with them, but my self-confidence was even worse than that it is these days.

I’m still on good terms with them and when we see each other on the street there is usually a warm and friendly greeting going back and forth. I last saw Ira a few months ago and I mentioned the rent control benefit at Maxwell’s. He told me they would be out of town and when I mentioned that I was going to be playing he joked that he was disappointed that he wasn’t going to see that. We had a laugh about that, then he was off on his way and I was off on mine.

Now I am back home. Between the last paragraph and this sentence I remembered Bill asked me to pick up his dry cleaning so it was on with the sneakers and a run down the stairs before they closed. I was worried they closed at 7:00 but when I called I was told it was 7:30. It was good to know and I will probably forget it. And now I have finished hanging the laundry on the racks as well on hangers in the bathroom. 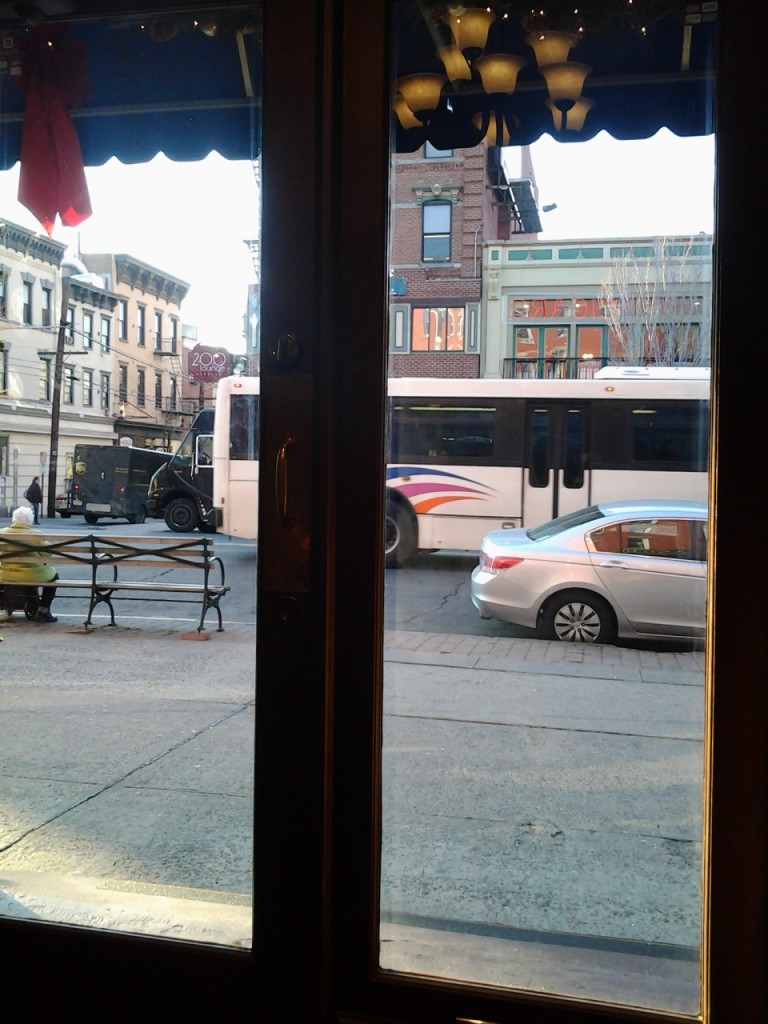 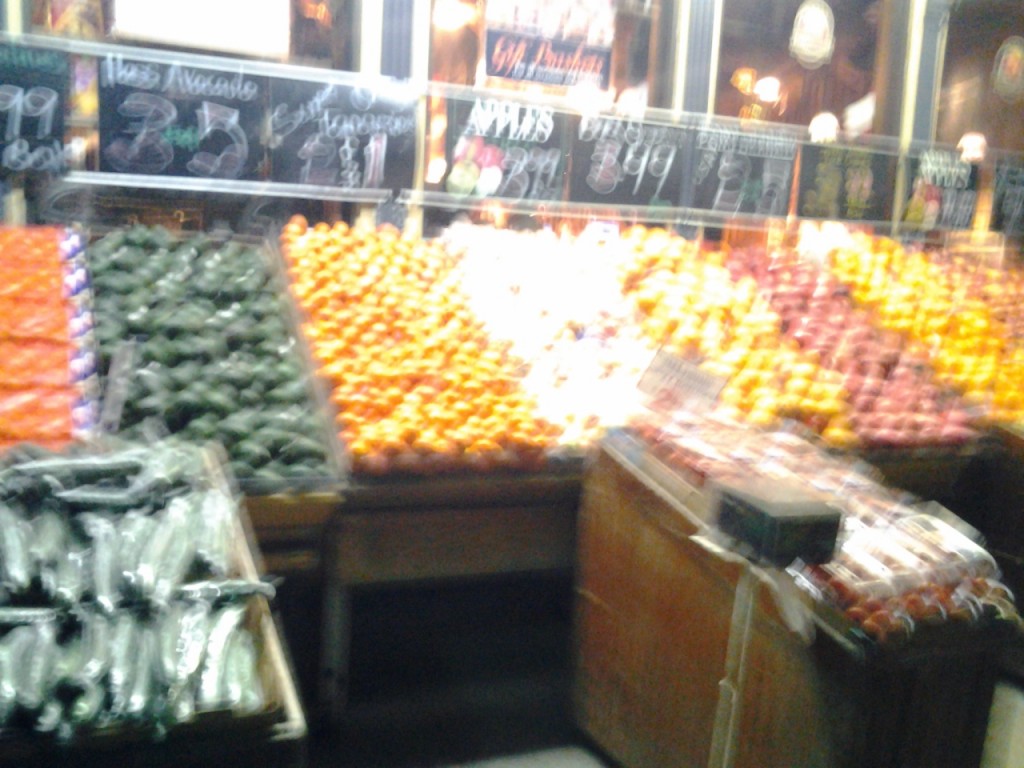