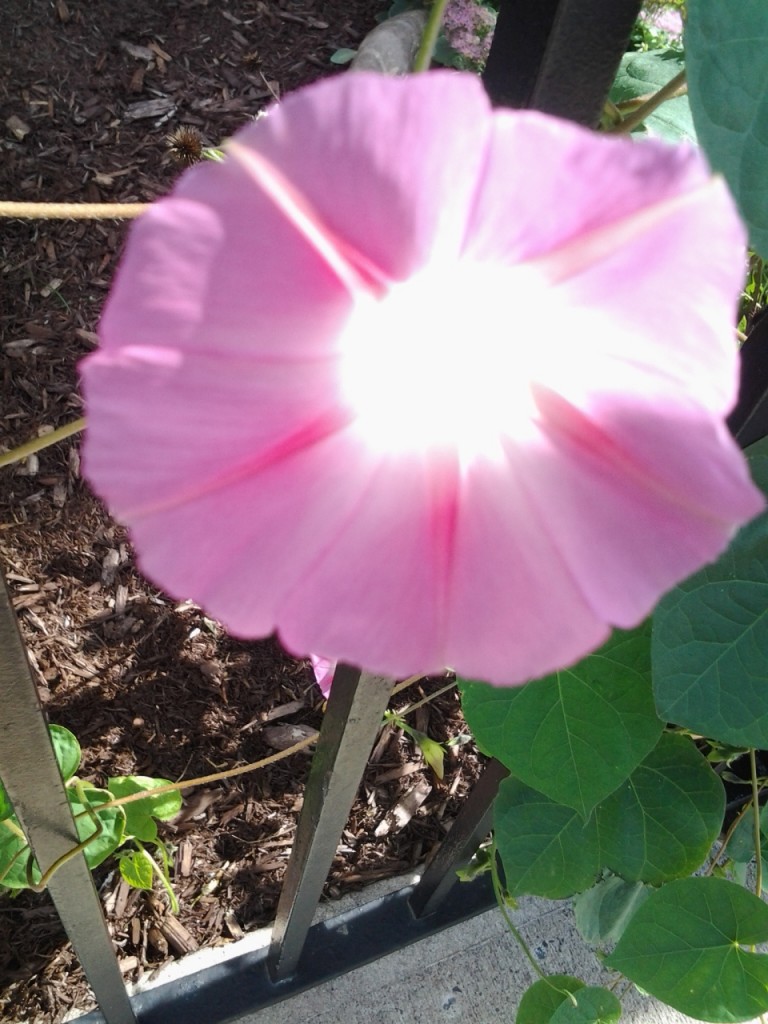 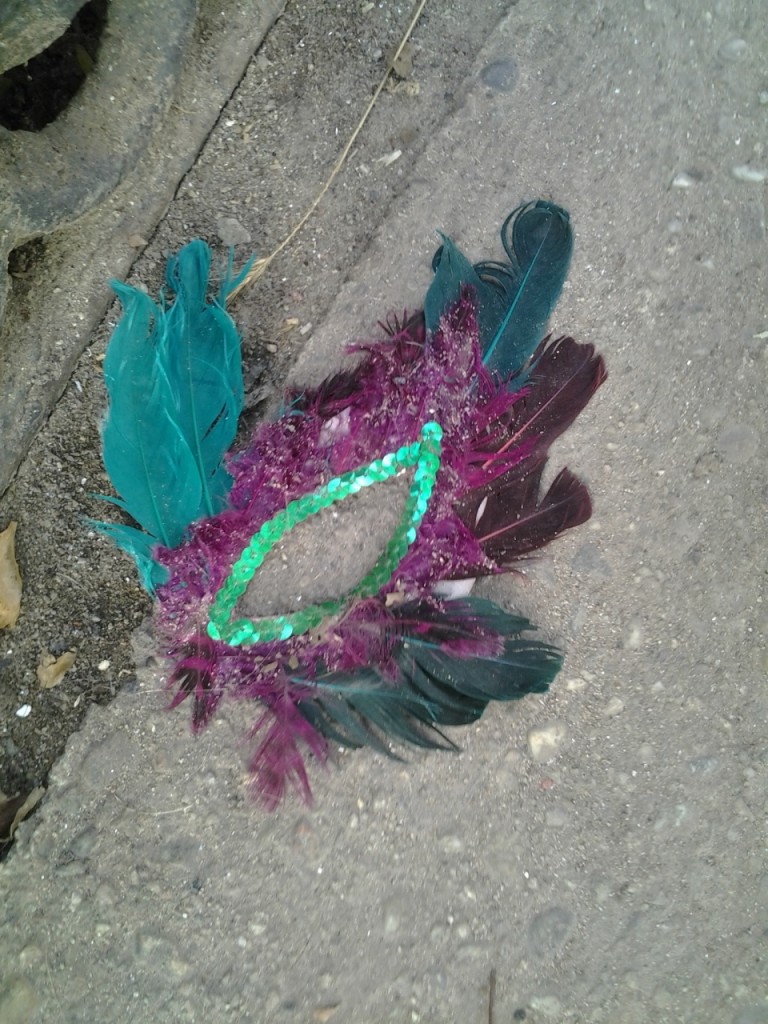 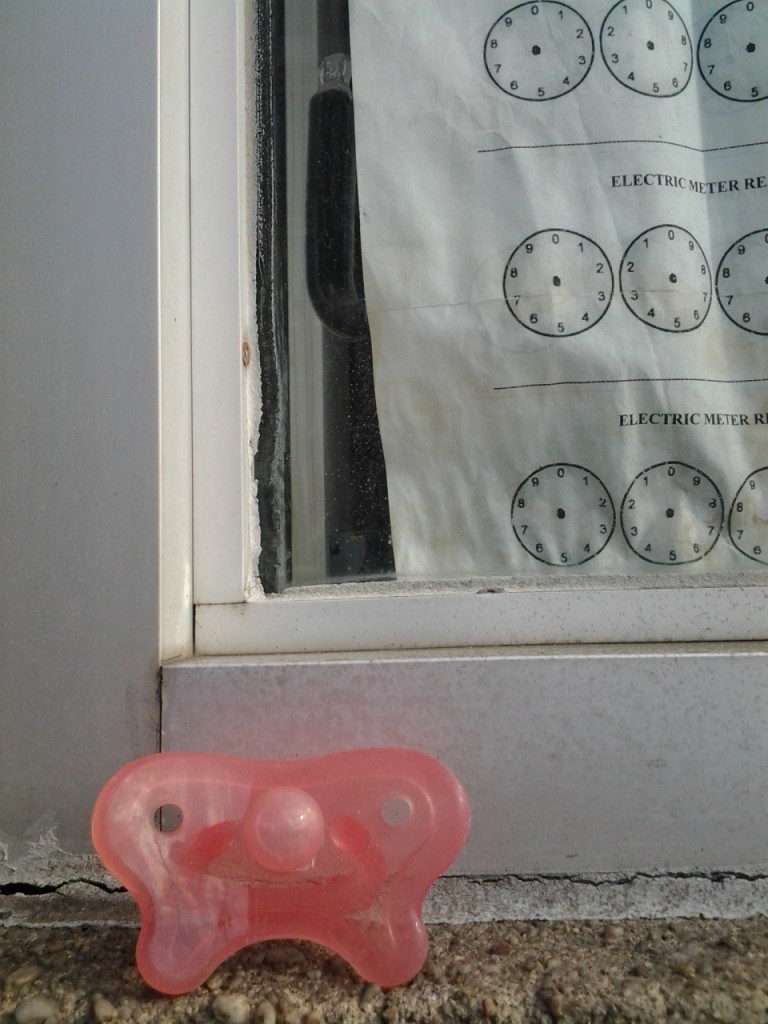 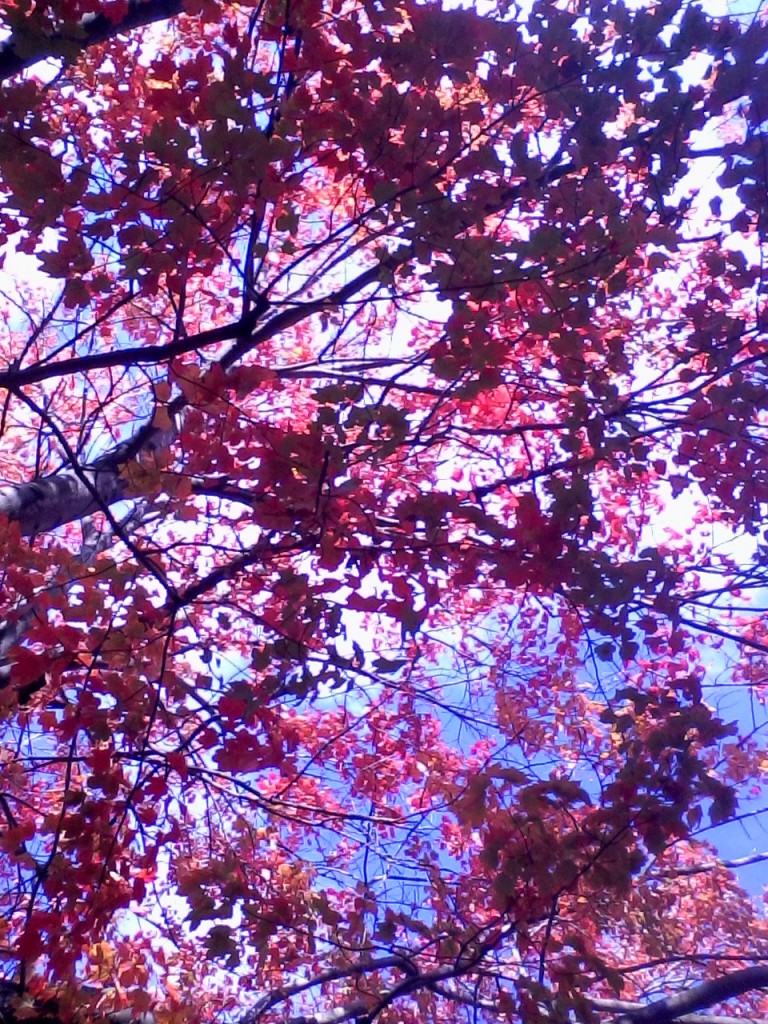 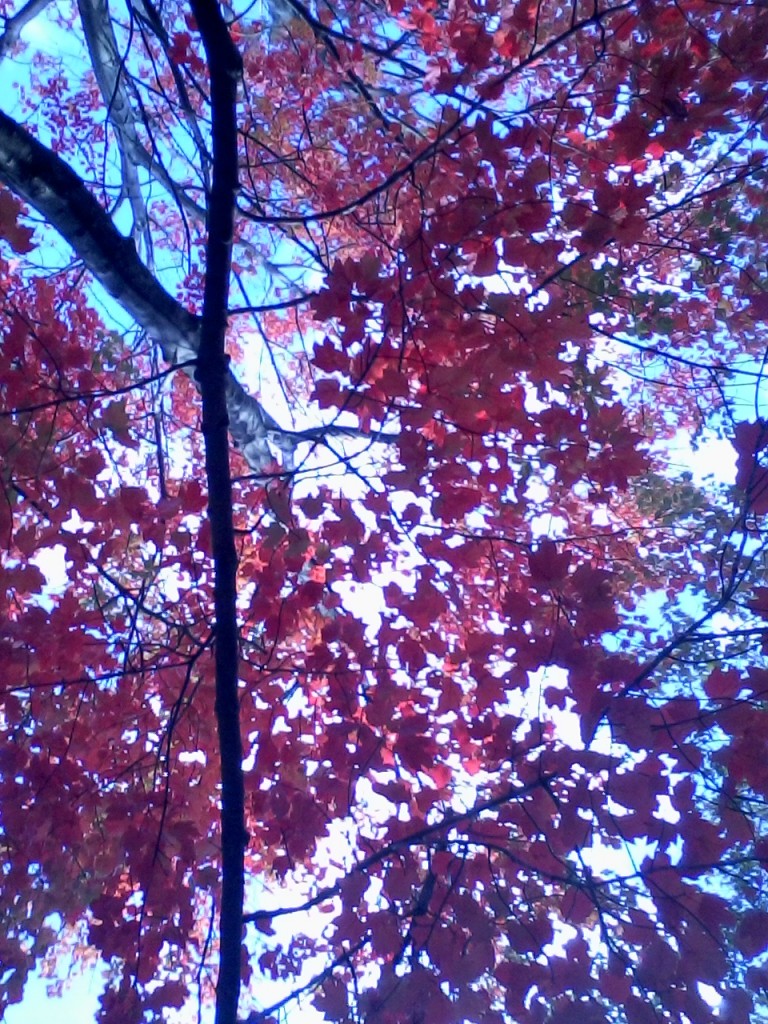 2 thoughts on “I Never Promised You A Rose Garden”