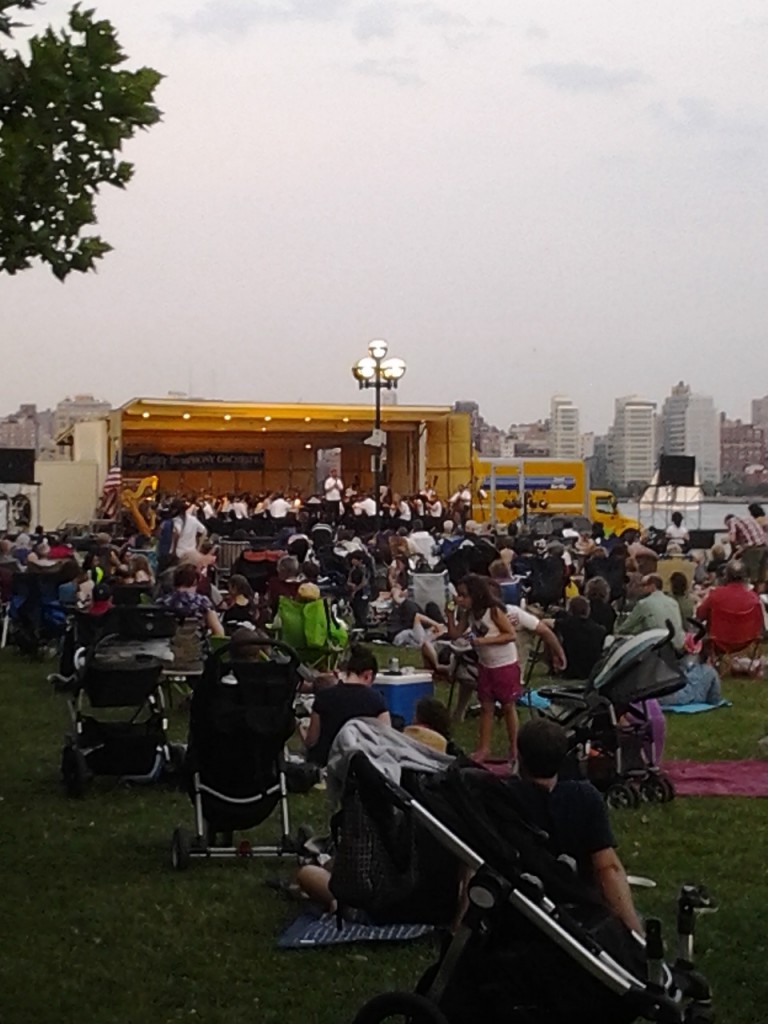 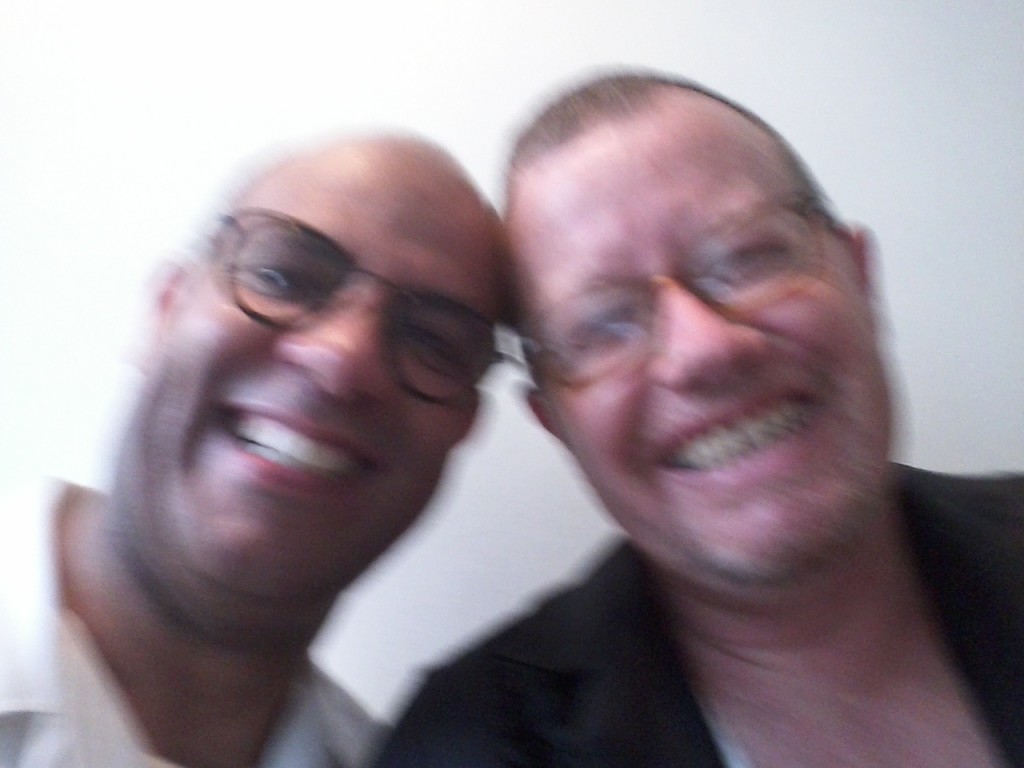 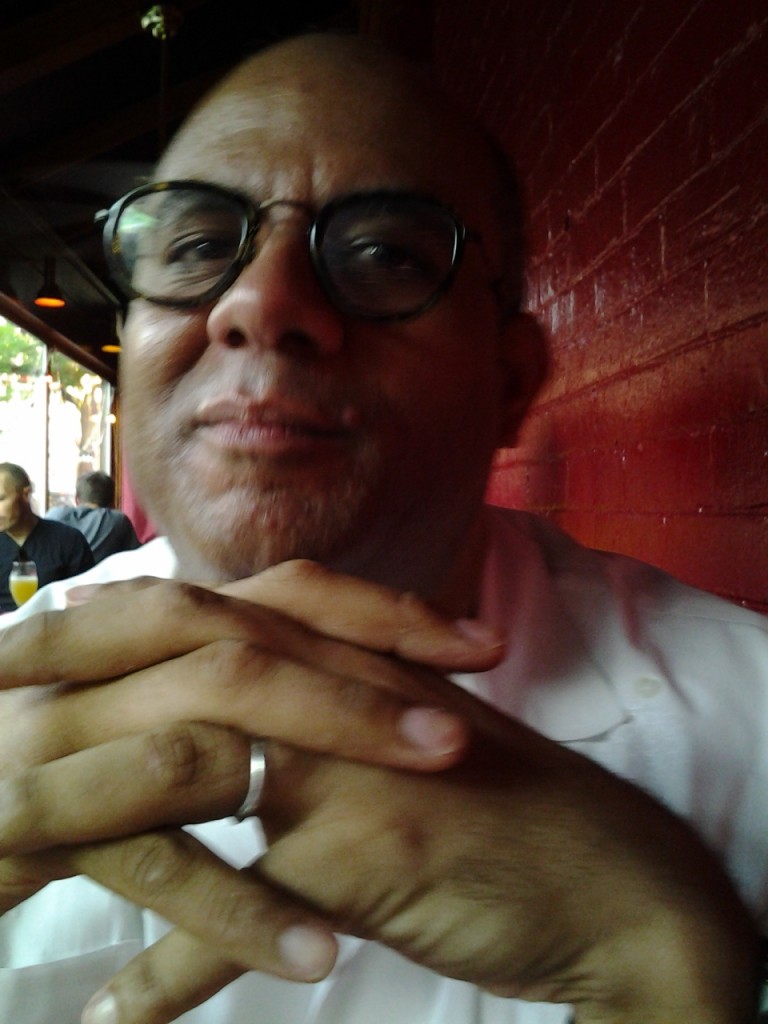 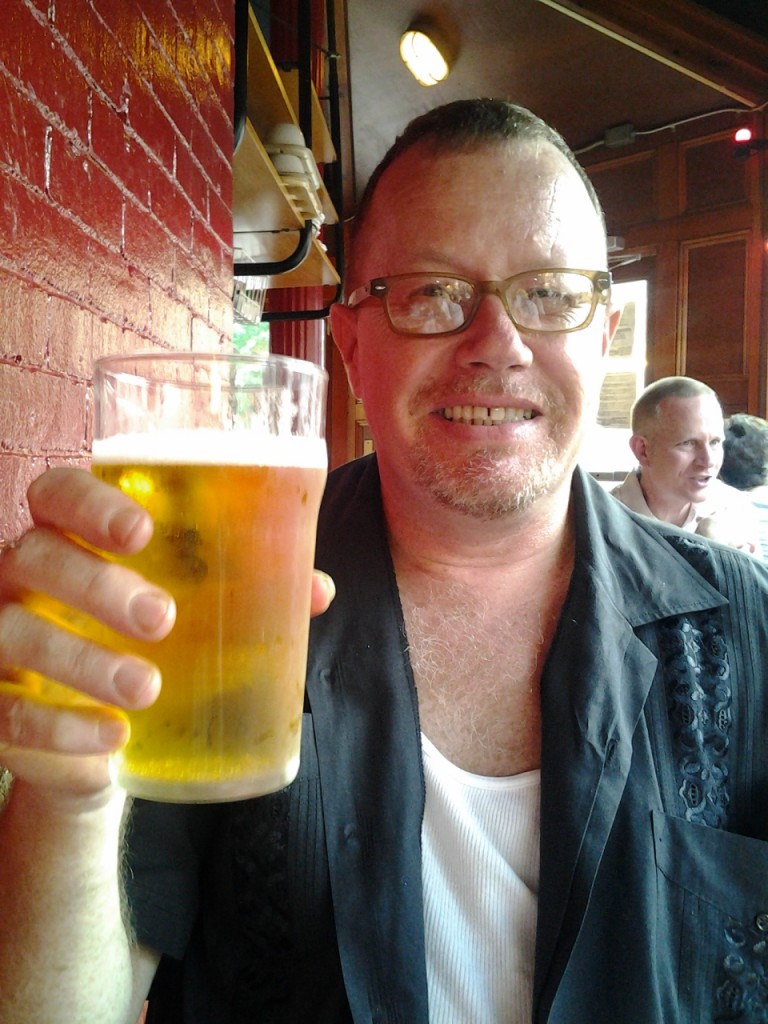 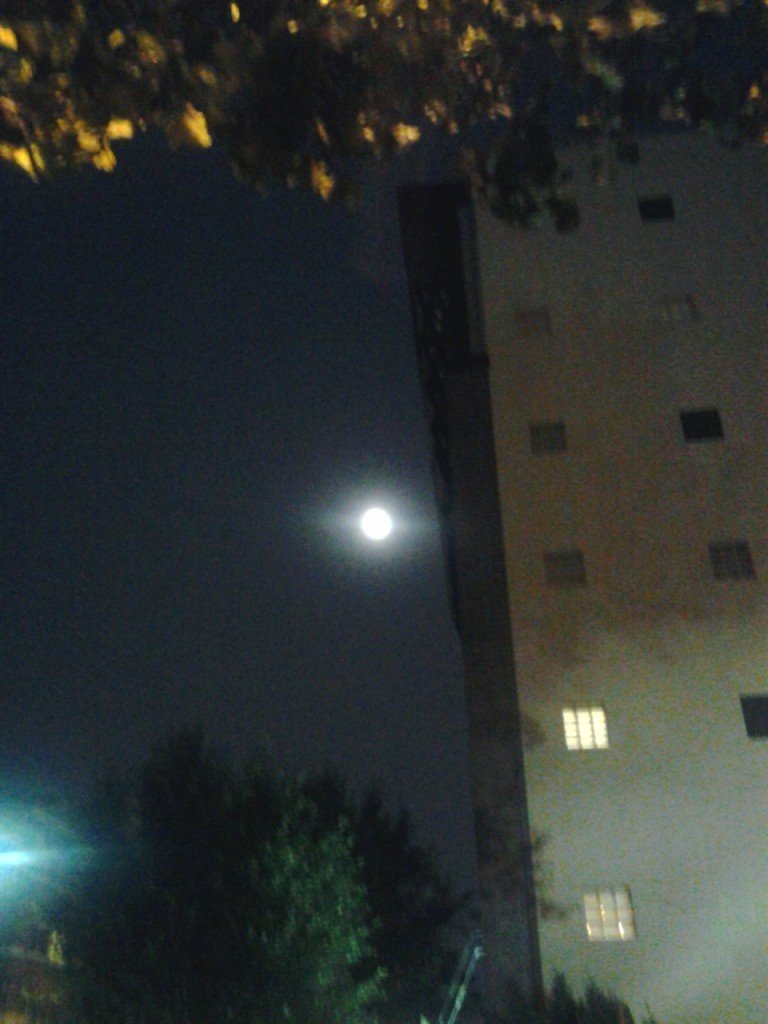 2 thoughts on “I Love College”