It’s been raining all day. And of course I had a job interview today. I sometimes take that as a good sign since I once had an interview that took place on the day of a monsoon and it went very well back then so I think it has to be good luck. It wasn’t monsoon like at all but it was certainly a steady rain. It was at 3:00 this afternoon so I was able to take my time. There was a five page application which I needed to print out and complete which was no problem at all and gave me something to do for 5 minutes.

Then it was donning a suit for the first time since May 23. I planned on leaving the apartment around 1:30 and since the interview was across the street from my former employer of McMann and Tate I was planning on taking the Path train in. I headed out with an umbrella and walked to the Path train. I would have taken a bus to the train but a bus did not show up until I was a block from the station. I sat on the Path train and noticed that I was going to be quite early.

If it weren’t raining out I would have found somewhere to go, something to do to kill some time before heading into the interview, but since the weather was what it was I decided to ride the Path rain to the end of the line and staying inside where it was dry and air conditioned and ride the train back to 9th Street. It was a very good idea and once I got back to the street the rain was coming down quite hard. I headed down 6th Avenue and took my time as I was still quite early.

I had a quick chat with a canvasser for the ACLU. I explained to the young woman that I fully support the ACLU and that since I live in NJ I also support the NJCLU. She wanted to talk and try to get some money from me, so earnest and cheerful she was, but I begged off telling her that I was unemployed and off to an interview. As soon as I said that she said ‘OK bye’ and looked for her next target. I continued on my way and stood under the marquee by the IFC Center which used to be the Waverly Theater.

I chatted with Bill for a minute or two on the phone before going into a newsstand where I got the latest Mojo and Uncut magazines. No matter what I was going to do I was going to be early, but these little stops ate at the clock enough that I would only be 15 minutes early which I thought was better than 30 minutes early. I rode the elevator to the 11th floor where there was no one in reception, so I just stood there until they showed up.

I explained who I was there to see and told to have a seat. I sat on a couch and watched the rain fall outside. Simone who was interviewing me arrived and we had a nice chat in a conference room, as I explained my resume. How that job got me to that job while Simone wrote on my resume with a lot of arrows going this way and that way and her shorthand explanations regarding what I was saying. It certainly went a lot better than I expected, especially since I had no expectations. This was a company I had interviewed with a few years ago and this one went a lot better.

This time I was on the 11th floor, last time was on the 10th floor in an area that looked a lot like something from Terry Gilliam’s Brazil. Simone told me she would contact me either way by next Tuesday and the entire process could take place for about 4 weeks. So I think it went well. Of course there are dozens of other people she was seeing so my hopes aren’t that high. In the meantime I will just read Mojo and Uncut, and perhaps finish Retromania by Simon Reynolds before it has to be back at the bibliothèque. 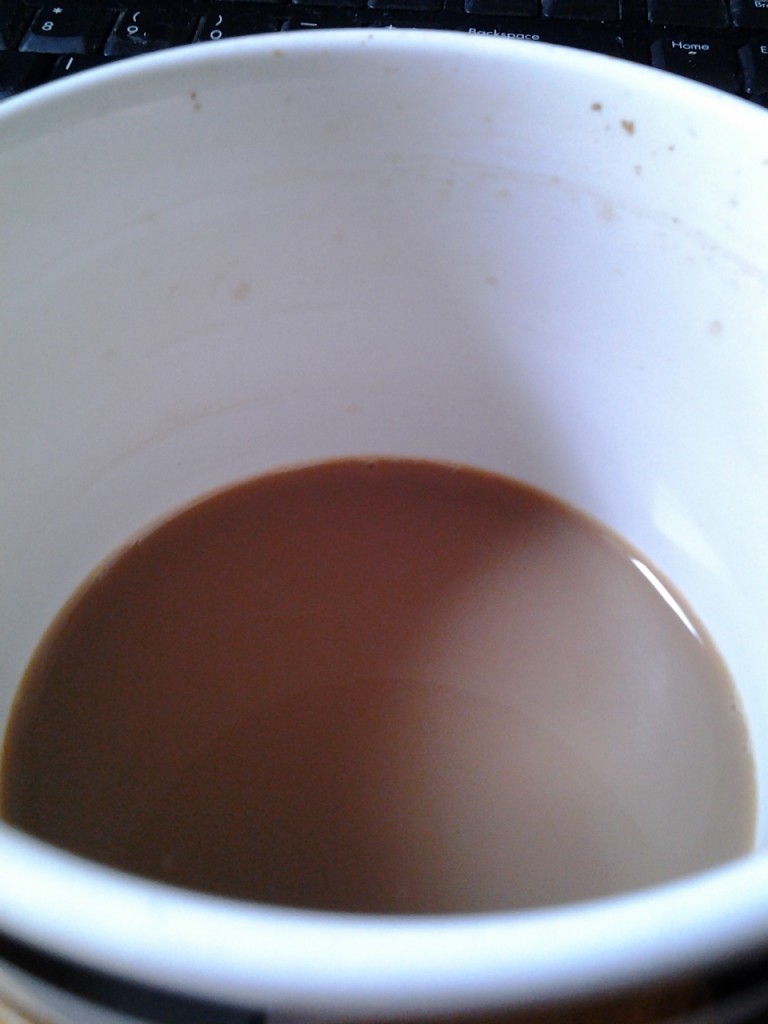 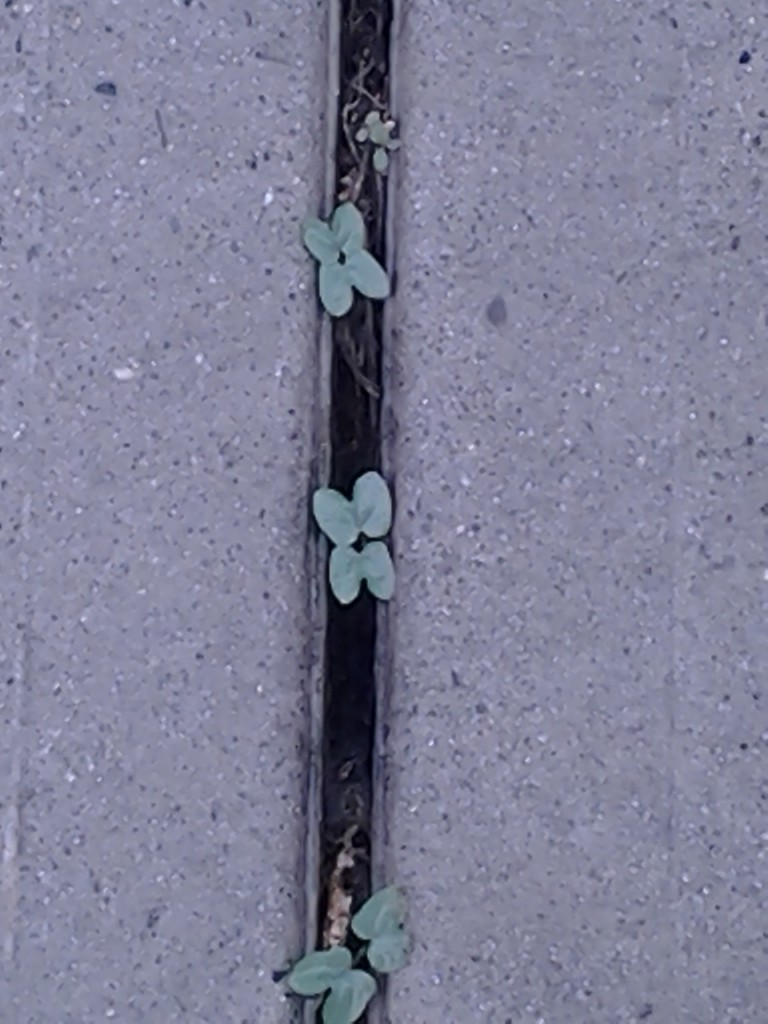 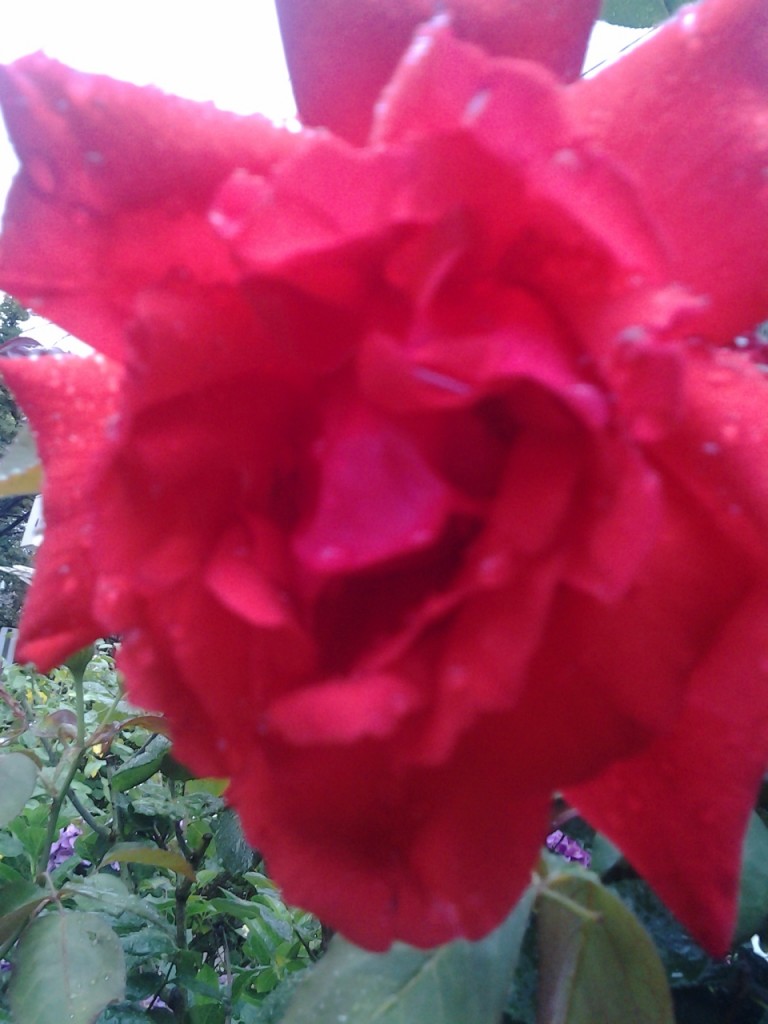