Another overcast day, productive though I would say. Laundry basically and a trip to the supermarket. That’s how my day has been. Haven’t played much guitar since Sunday’s event. And with the cloudy skies there really hasn’t been much of a reason to go out and play, especially if seems like it is going to rain. Perhaps when the weather improves I will be out there strumming again, with the guitar case open should anyone have any extra change they would like to get rid of. Until then, the guitar will stay where it is and I will likely stay where I am.

Last night was a very nice night. Bill came home and like a dutiful spouse I greeted him at the door with a kiss and a smile. It was great to have him home. He needed to get to bed early since he was distracted and has not been going to the gym as much as he had hoped to. We watched Michael Eric Dyson subbing for Ed Shultz on MSNBC and then after that I changed the channel to The Social Network. I had seen it before and recognized it for being a very good movie indeed, but felt that watching it more than once was enough.

Watching it for a second time I realized that it does bear a repeat viewing. Great script by Aaron Sorkin, great cast and of excellent direction by David Fincher. Jesse Eisenberg is great as a reasonable facsimile of Mark Zuckerberg. I still think that if a movie of Yo La Tengo is ever made, Eisenberg would be great as Ira Kaplan. And I mean that with utmost sincerity since I do consider Ira to be a friend, though I do not take his helpful dairy suggestions with much consideration.

I had a few texts with my brother Brian the other night. Brian wants to see the Feelies all of a sudden. He mentioned wanting to see them at Maxwells on June 29, but that is Bill’s birthday so it will be unlikely that I will be going that night. Unfortunately it might be the only night Brian is available since the following Saturday and Sunday are somewhat booked. I told him to remind me as the date approaches, maybe I could work something out. I wouldn’t mind seeing Stan or Andy at the show, and perhaps they can put Brian on the list, with a plus one.

Brian never expressed any interest in the Feelies before so it did strike me as odd. In any event it would be good to see Brian again and hang out at a show for a few hours. I know I’ll be seeing enough of him in July when Annemarie arrives. Apparently there is a lot of interest in joining Annemarie and myself for our escapes down the shore. It’s fine by me, and I am sure it is fine by Annemarie. I am certainly looking forward to just sitting under an umbrella on the beach and staring out at the ocean, which is one of my favorite things to do in the world actually. And though you can see New York City from the beach, I am sure there won’t be any of that queasiness like previous years when looking in that direction.

I do occasionally think of some customers that I used to have at the cigar shack, I wonder how they’re doing. Despite the strife there were a few guys that I enjoyed interacting with, sitting in the man cave and chatting with them as I counted the money, or just taking a load off of my feet for a few minutes. Whether or not I ever hear from them, or even see them again remains to be seen. I know I won’t be setting foot in the cigar shack ever again, but I wouldn’t be averse to meeting up somewhere for a cigar and a chat. 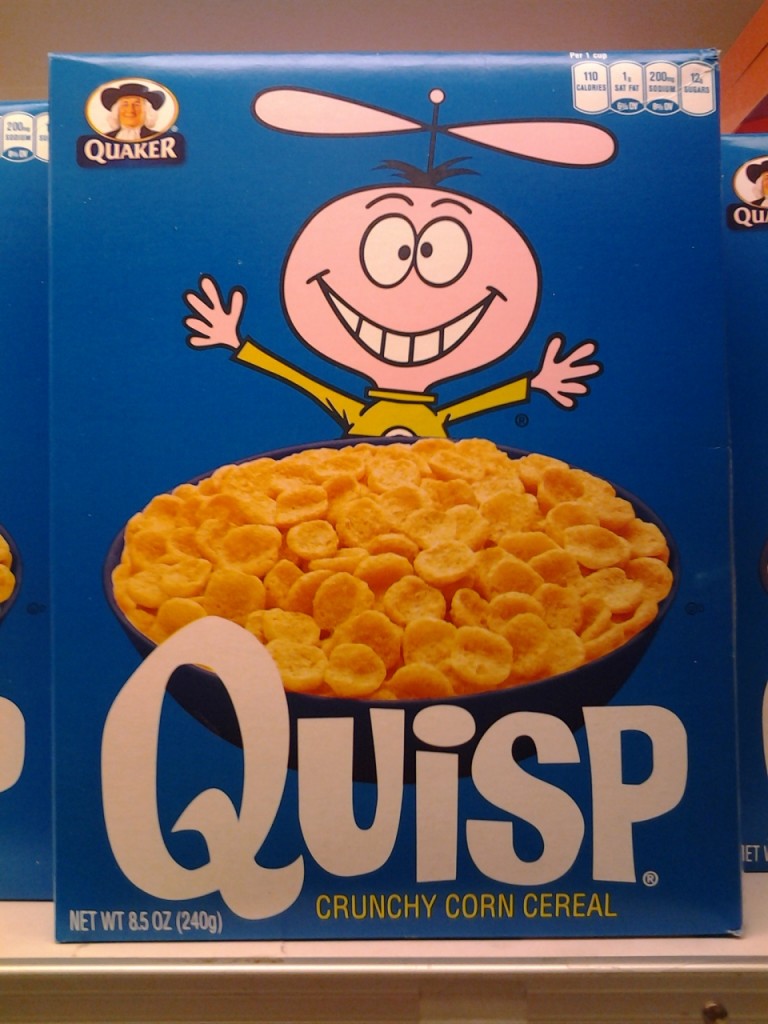 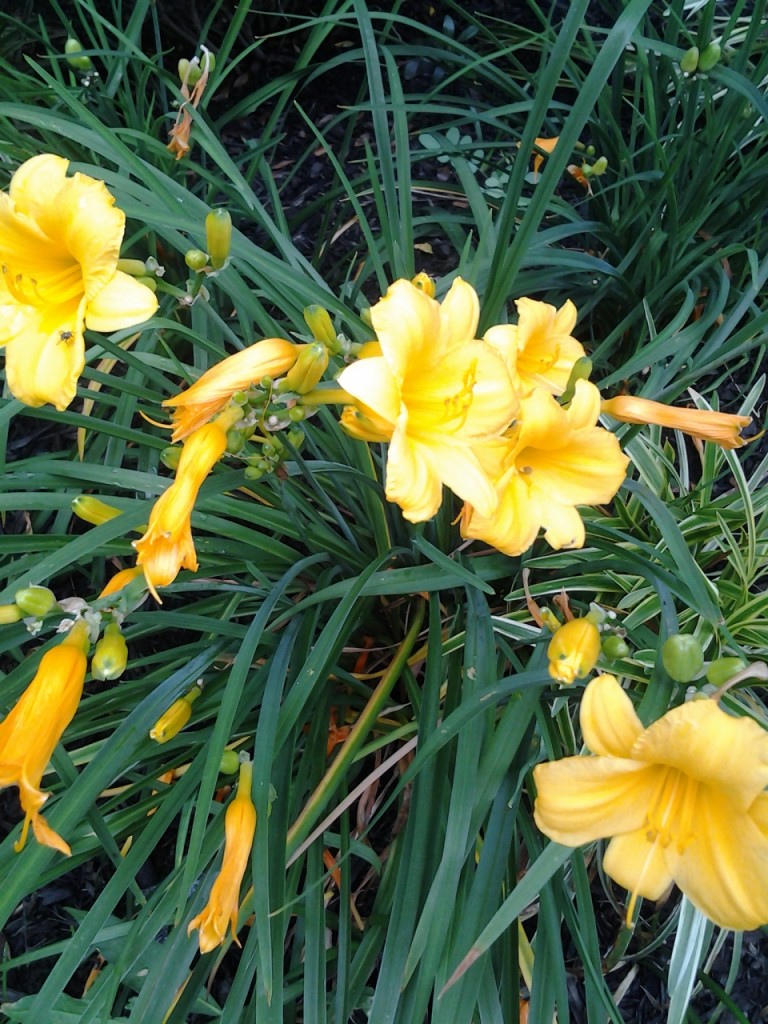 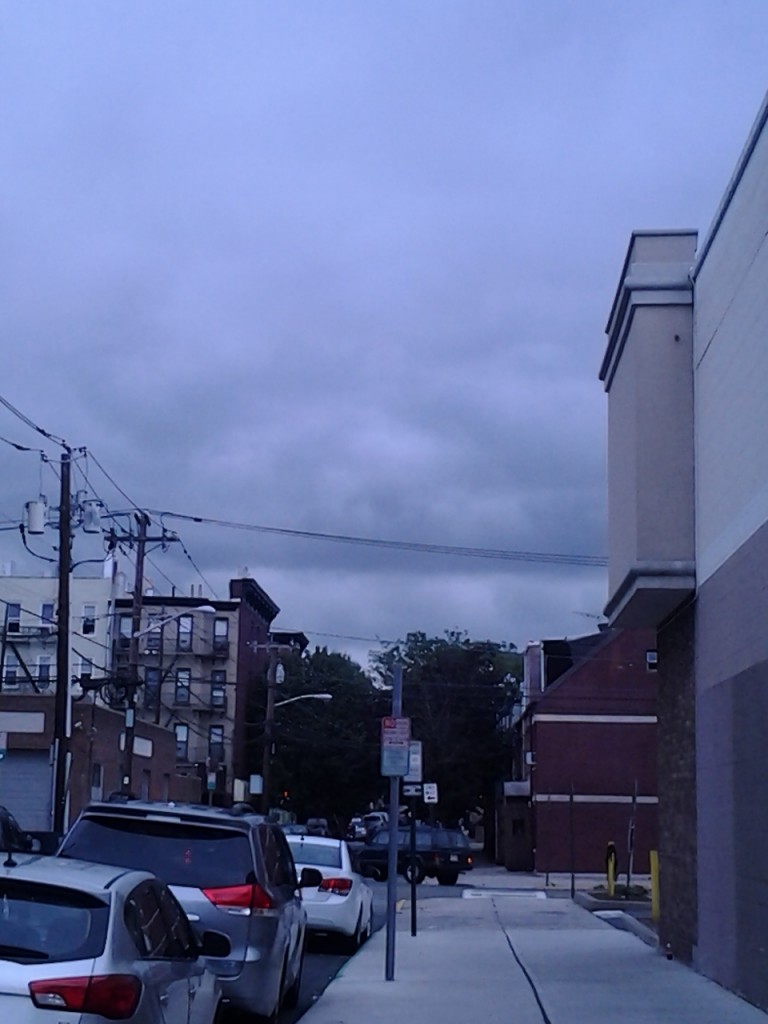 another day in Hoboken