It wasn’t too bad. I wrote the cigar shack blog yesterday and added the photographs of David and Joseph and me in the humidor, as well as some other photographs. Zack usually makes some editorial suggestions and I follow them, but there wasn’t much in the suggestion department, just an idea to remove something that was a joke. Once I told Zack it was a joke he didn’t bring it up again. He thinks I am a good writer and I accept his praise. He’s published a book of poetry a few years ago so he certainly has a leg up on me.

The day did crawl and Jerry Vale nabbed the lion’s share of sales. I walked down to the bus terminal after work, 19 minutes, 49 seconds is what it took. From Modern English’ Life in the Gladhouse to Echo & the Bunnymen’s Heaven Up Here, I blazed a trail, avoiding tourists (tons of them) and walking in the street to avoid them.

The usual problem with my fellow commuters, on weekends courtesy is thrown out the window. People don’t seem to realize that schedules are kept and missing a bus could happen by mere seconds. It was a long day like I wrote and I had no patience for my fellow riders. And my antipathy was palpable. I sat by myself and ignored the people that pissed me off. I probably pissed them off as well anyhow.

Bill was fast asleep when I was home by 8:00 last night and I just let him sleep. He needed the rest and he wound up sleeping throughout the night, about 9.5 hours. I watched Bob’s Burgers which is one of the funniest shows on TV, then the season premiere of Nurse Jackie which blew me away. No spoilers here, but Bobby Canavale was on it and I would watch him in anything.

After that I watched The Big C which I totally missed last season and I enjoyed its return last night. It was good but not as good as I remembered. Still I was happy to watch it. After that was Mad Men which was very good and intense at parts. I did guess one thing right, though I did have to rewind the DVR to make sure I saw what I thought I saw.

Today was mellow. Bill was up and out as I lay sleeping, giving me the customary good bye kiss. I got up got some things together and headed out after a few cups of coffee, getting a hair cut from my barber Tony. His arm isn’t getting better and I fear the opportunities to get groomed by him will be running out soon. He was cheerful as he cut and cleaned me. Trimmed down my goatee, which was laden with white hair.

Then a trip to the supermarket. My favorite cashier, Isis was training someone so I got on a different line which took forever, but I didn’t mind. I came home to a nice breakfast before a stroll around Hoboken. I went in a different direction this time, heading north and winding up above 14th Street. A walk back home, then followed by a nap.

I woke up a little while after that and decided to head out. People coming home, walking up Washington Street from the Path train, me walking in the opposite direction. I picked up last week’s New Yorker since it wasn’t delivered to me and did some window shopping. A meatball hero purchase was the goal which I got and brought home for dinner instead of cooking.

Back to work tomorrow with a staph meeting at the end, followed by a visit to Maxwells to say hello to Steve Fallon. I am more excited about seeing Steve than anything else. Will I write? Will I have time to write? I do try to get a few words in while at work, but with a full staph and Thomas lurking about it seems unlikely. 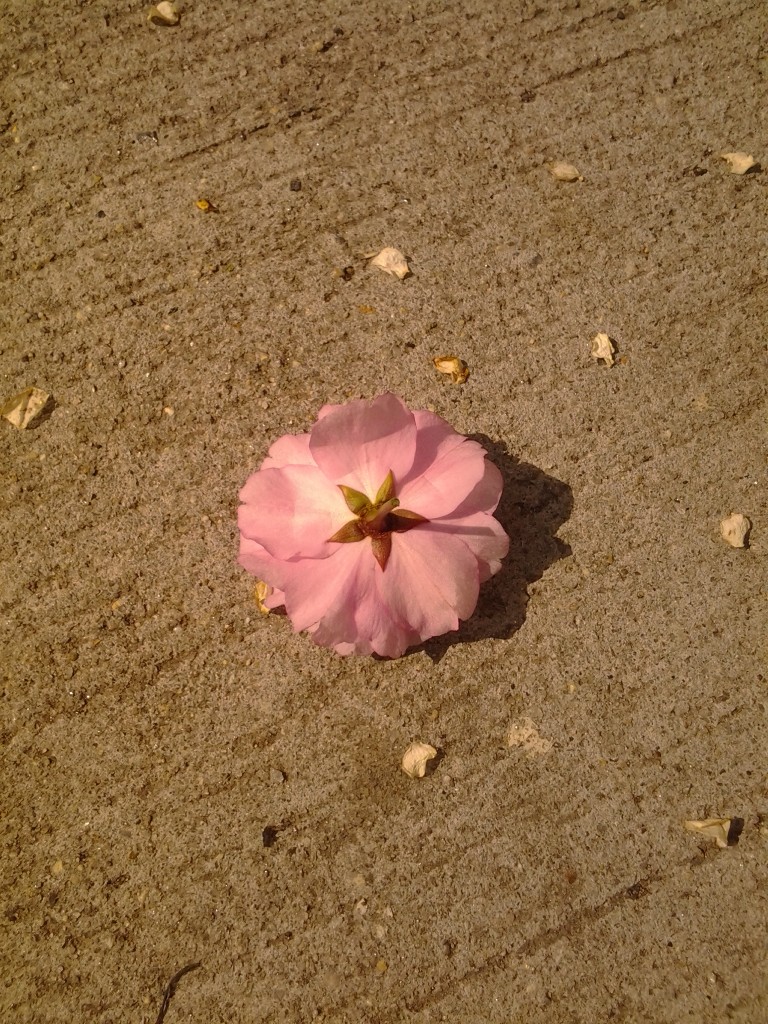 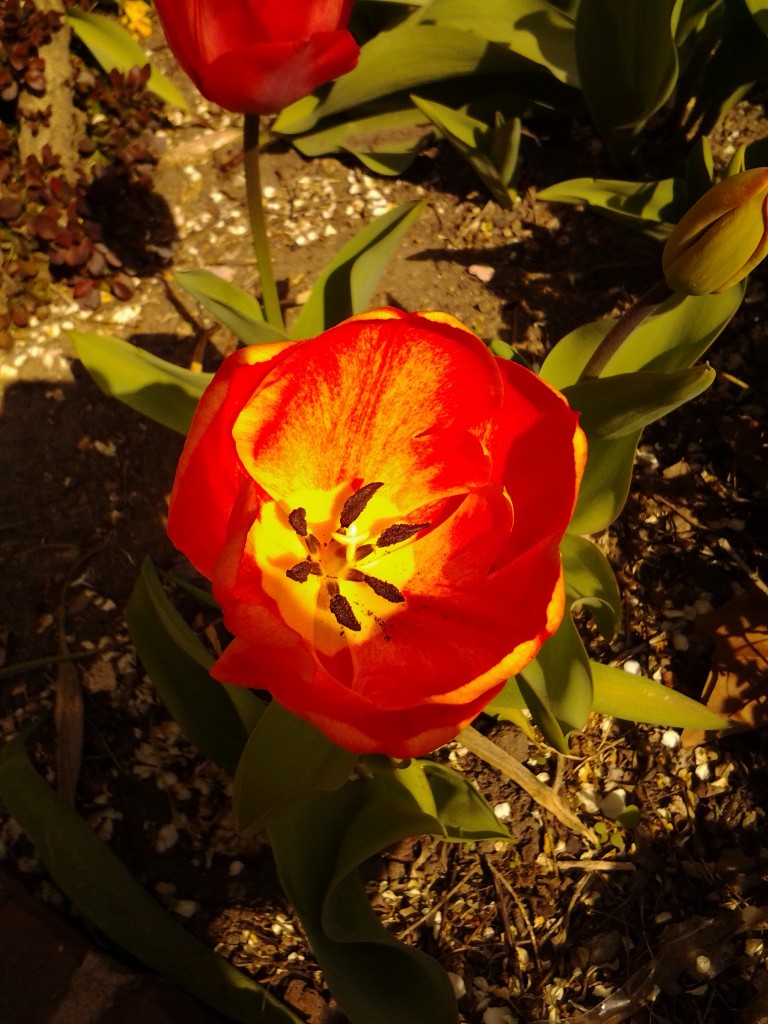 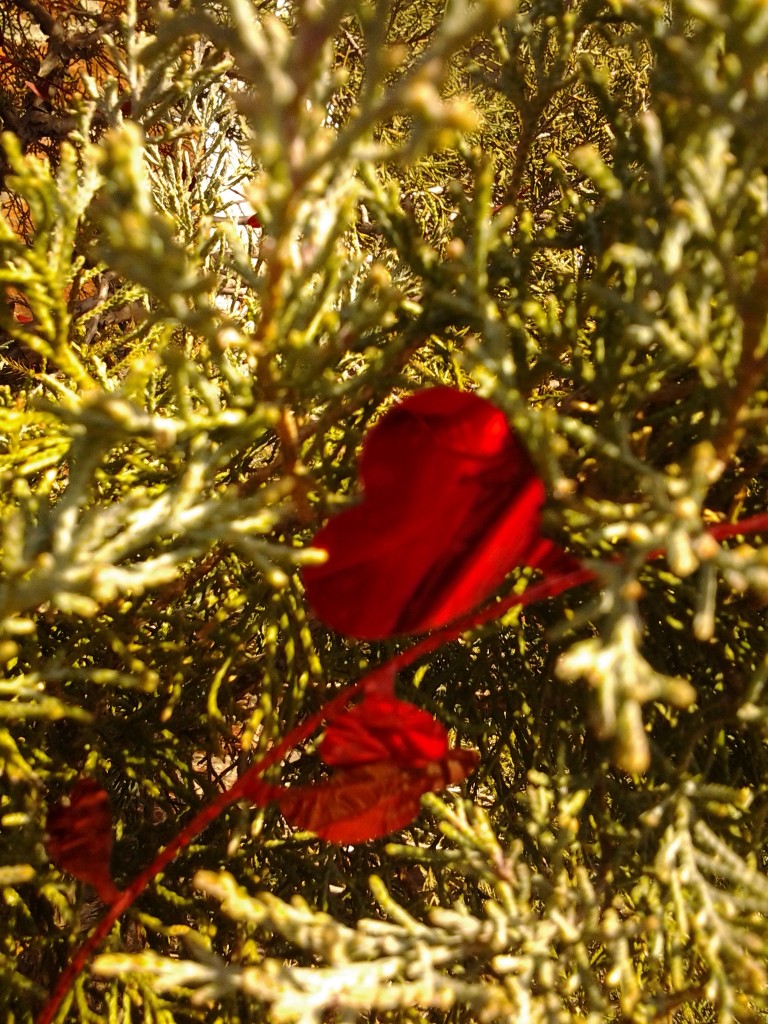 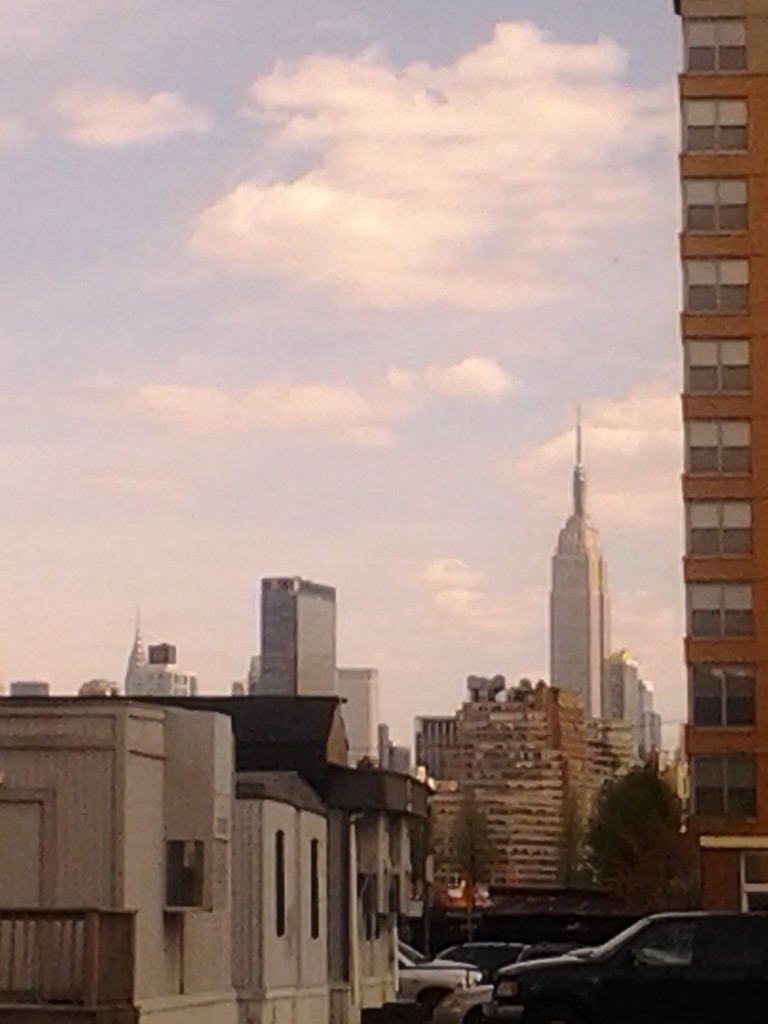 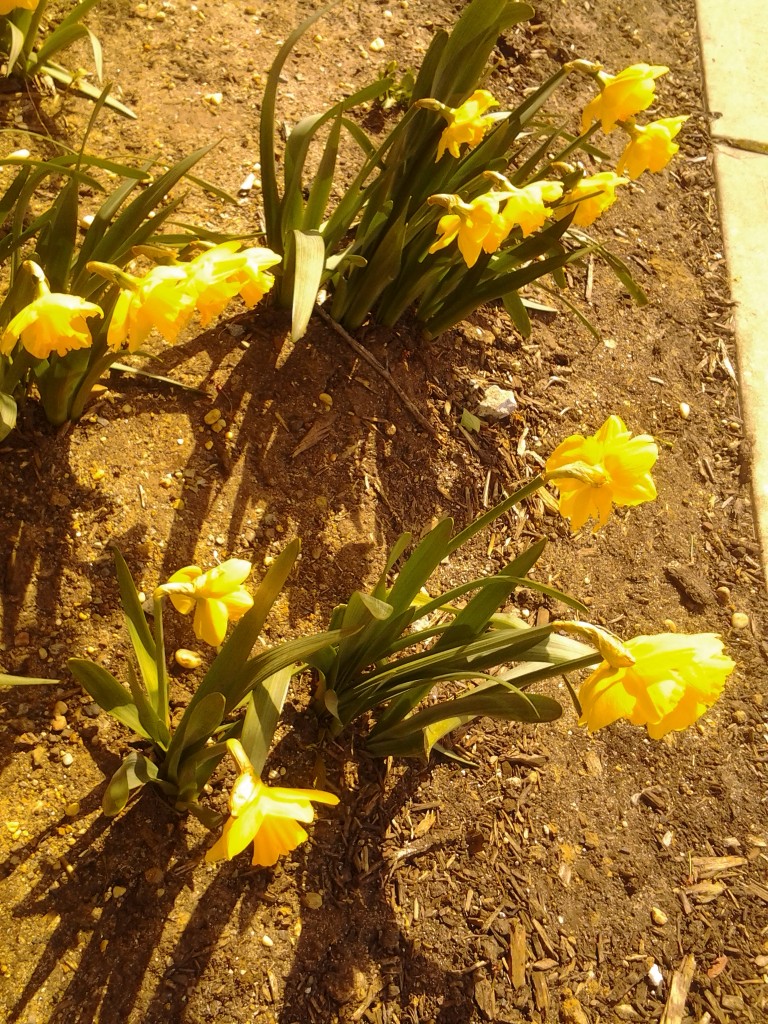 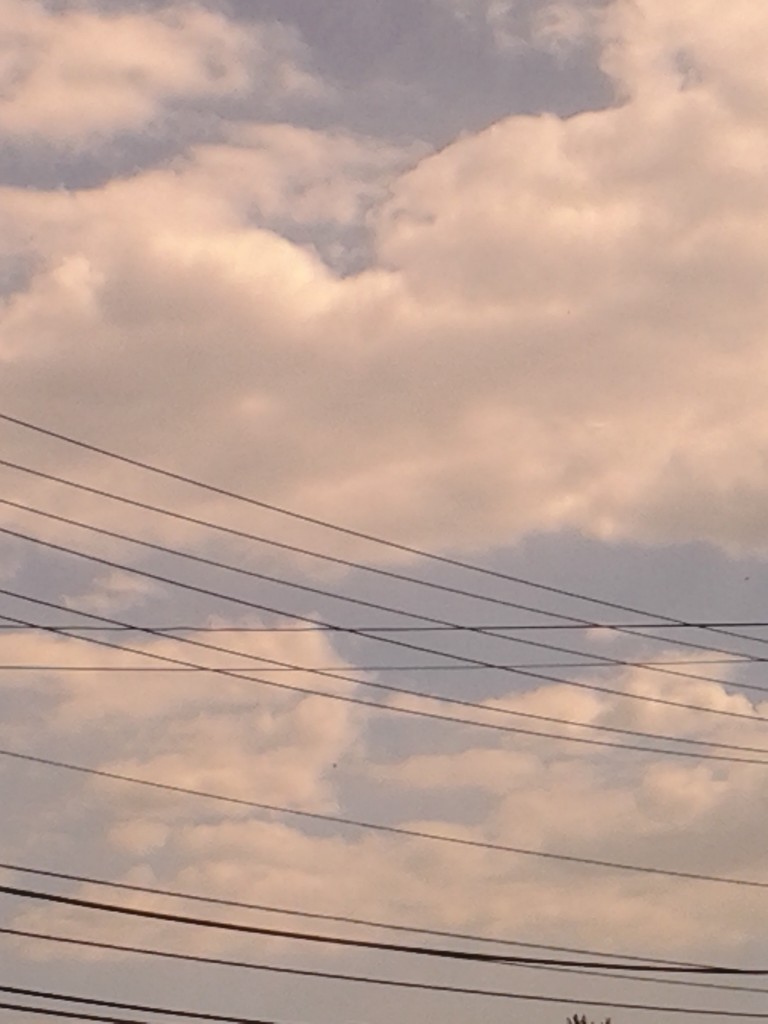 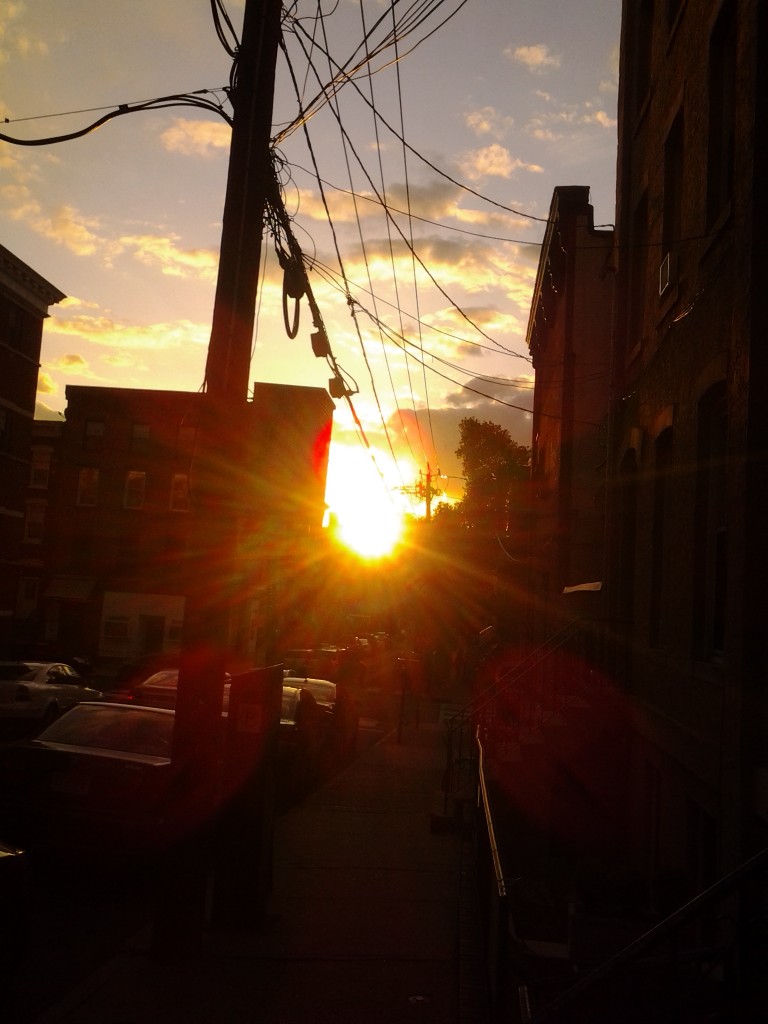