Well today was a day off. Yesterday wasn’t. Yesterday was working with Thomas and Jerry Vale. Thomas and I finally had our talk, about how upset I was when he stole a customer from me. According to Bill when I am upset with someone I freeze them out, or in Bill’s words I send them to Siberia.

I got that from my father. Not the best way to handle a situation, but it beats biting someone’s head off. But the talk was had and Thomas seemed contrite, saying that if he ever does that to me again to let him know and he would rectify the situation. It made for an easy afternoon.

Jerry Vale was out of sorts though. He messed up a shipping order earlier in the week and still has difficulty on the cash registers. So after all this time, he still needs to be watched closely. I came home last night, closing my register and leaving Jerry Vale in the shop. He’s been hiding out there avoiding his roommate until it is time to go home.

I had a cigar and walked down the avenue to the bus stop. It was a great feeling knowing that I had a single day off which is better than no day off. On Saturday the sales were very good and warranted an email from Zack telling us what a good job we had performed. Yesterday the sales were not as good therefore no email was forthcoming. I had top sales both days by the way which was nice.

I got home, Bill fast asleep. I chatted with him as he slept and grumbled, eventually watching Nurse Jackie which was very good thanks to the appearance of Rosie Perez. The Big C was also very good as well, once again with guest stars Susan Saradon and Victor Gerber.

I saw John Benjamin Hickey on the street the other day, he plays Laura Linney’s brother. Being in New York I didn’t say anything or make a scene. I think I saw Rupert Murdoch the other day as I was heading into work. He had a big bodyguard as he left the overpriced supermarket nearby. I didn’t say anything to him though I did meet him twice before. I shook his hand which felt like I was squeezing mashed potatoes and thanked him for the great party that I was attending.

I watched Mad Men which was good but not as good as the week before which had Roger’s trip on LSD as the centerpiece. I stayed up for a while watching the news and whatnot, Bill had gotten out of bed for a little while before heading back.

This morning I had a telephone interview which went well. Whether or not anything comes of it remains to be seen. I can’t afford to invest hope in these matters since my spirit gets crushed each and every time. So ambivalence is the way to go.

I called Bill as I do most mornings and tried to tell him about the interview that I just had but he wasn’t much interested since I had so many of these things the past few years. I should try apathy next time he goes up for an audition. I won’t but the devil on my shoulder insists.

I also heard from Pedro who I had no contact with for the past few months. He wrote that he hates my Trayvon Martin Facebook hoodie profile picture, labeling it white guilt. He’s getting to be more of a reactionary conservative (probably because of the lack of contact between us, me offering the liberal voice of things which usually opens his mind somewhat).

For me there was no white guilt involved, it had more to do with a sense of injustice. Of course I didn’t tell Pedro that, the guy who was so upset when Radio Raheem gets killed by the police in Do The Right Thing. 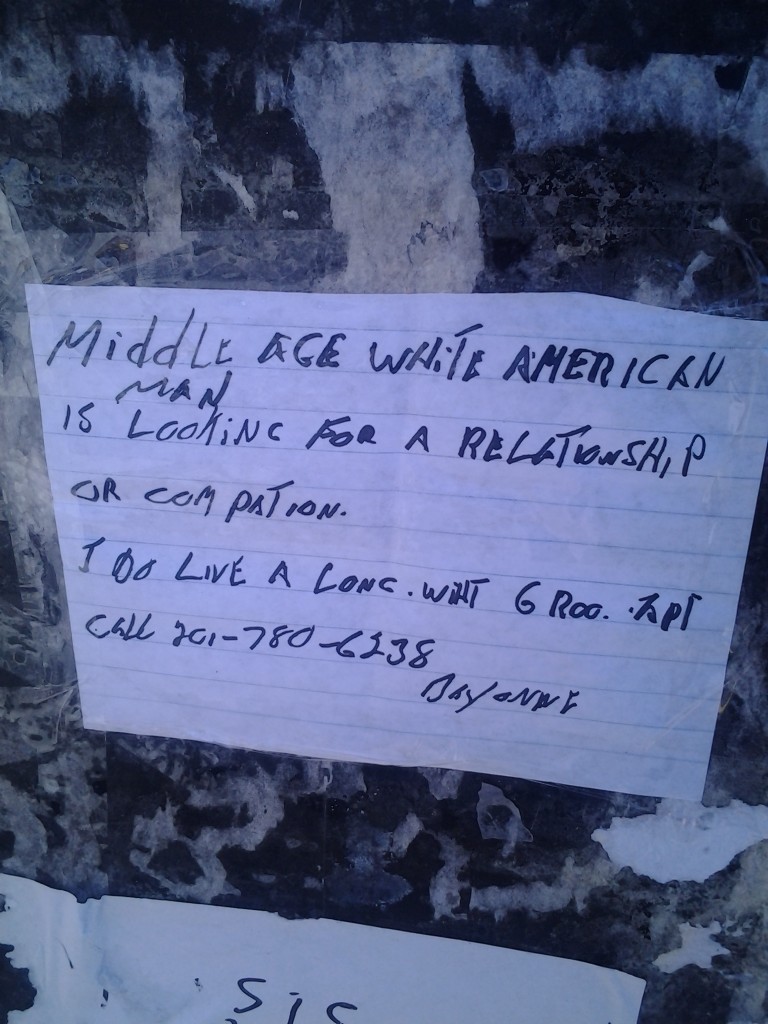 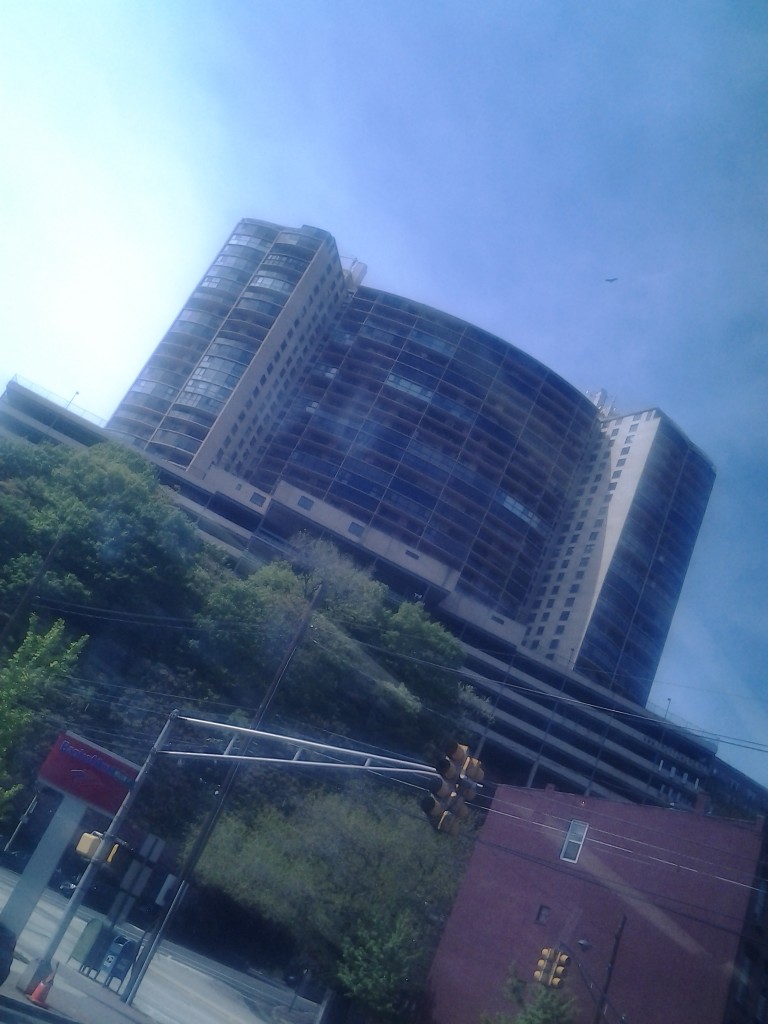 there is a hawk in this photo 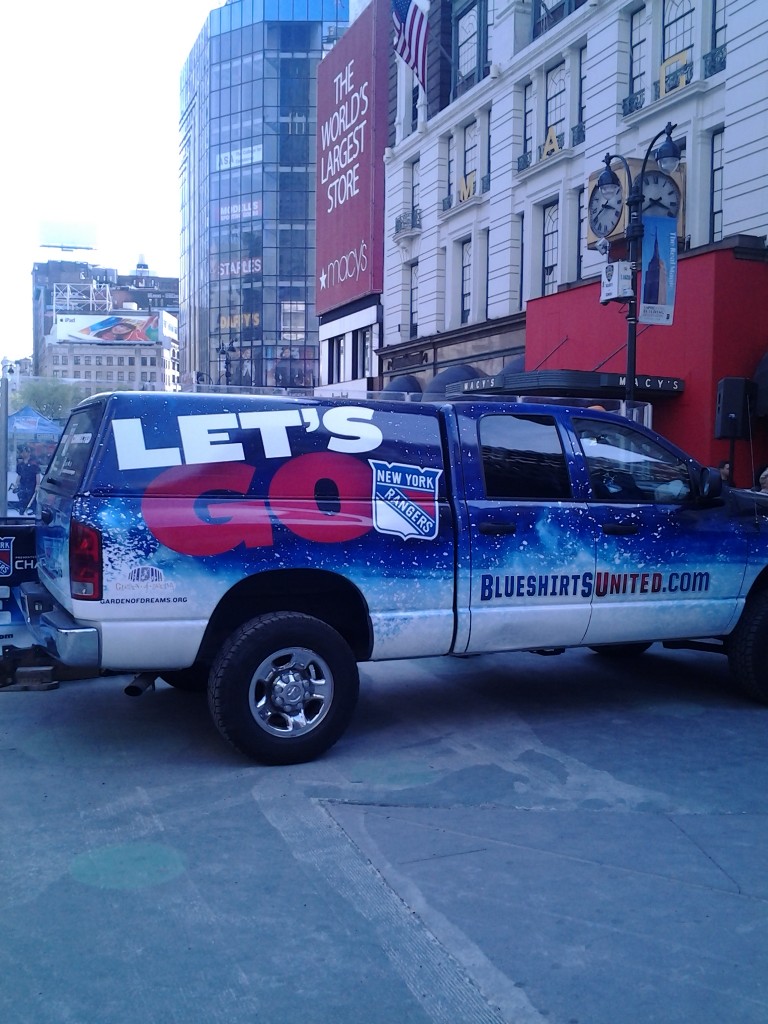 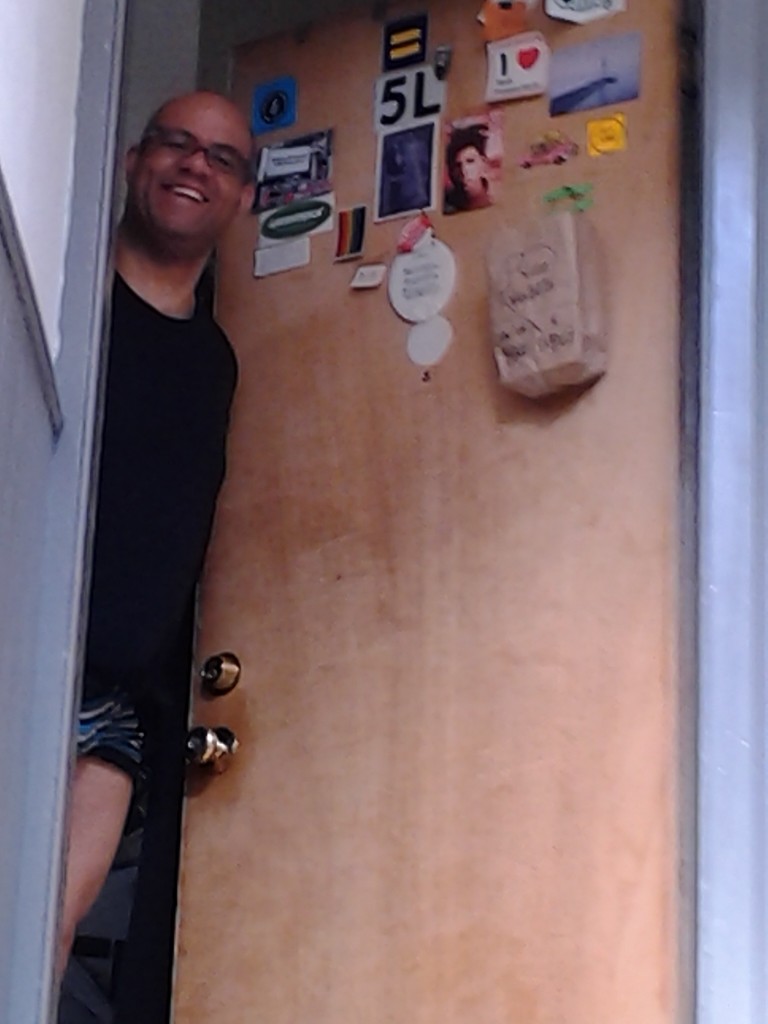 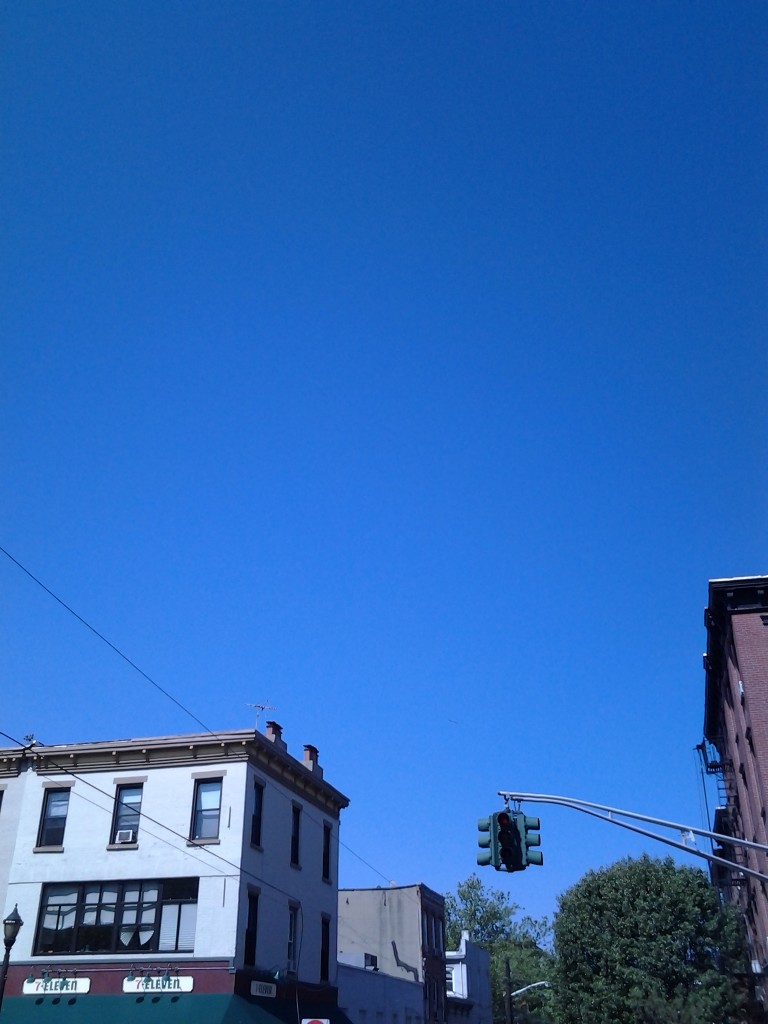 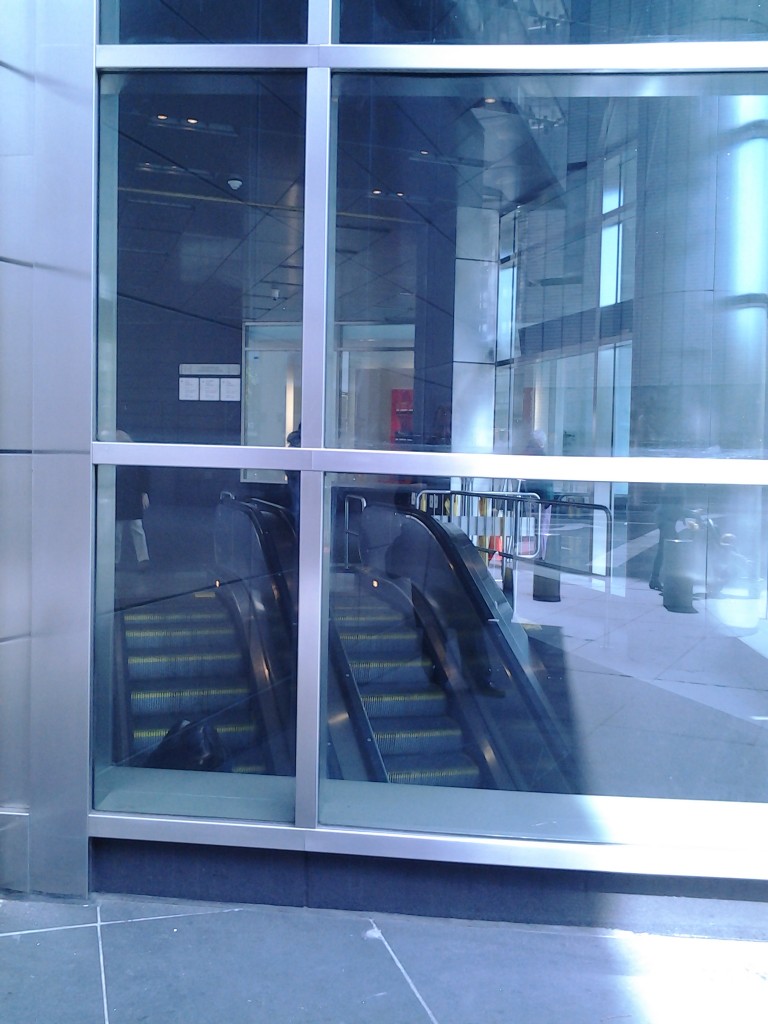 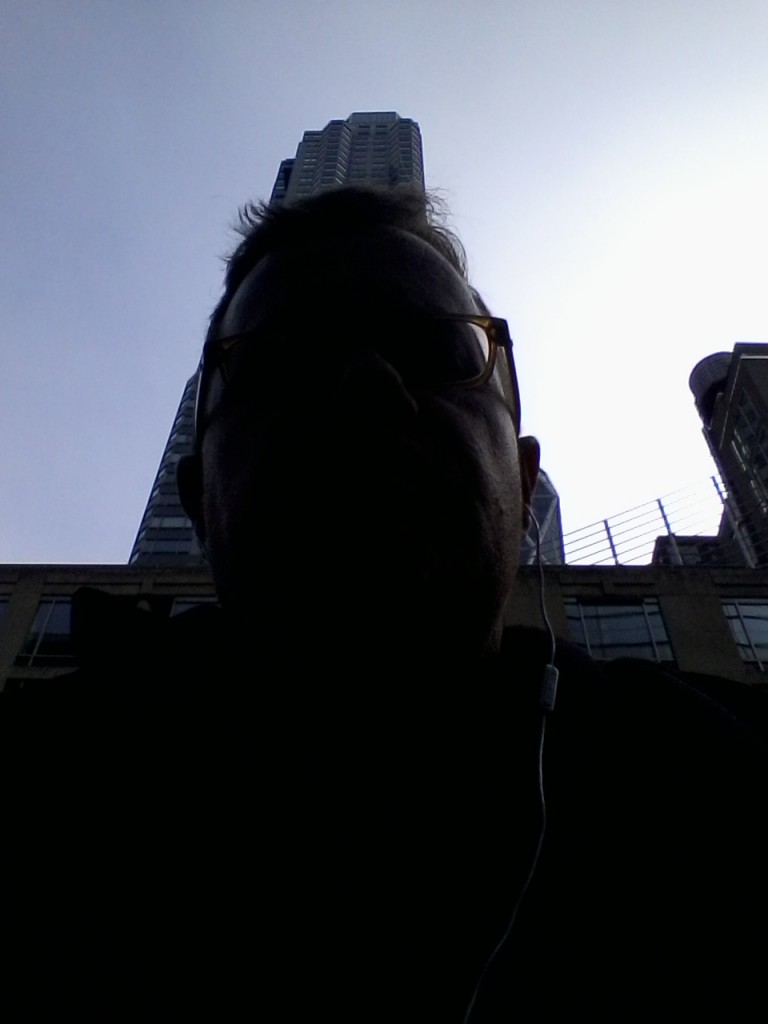 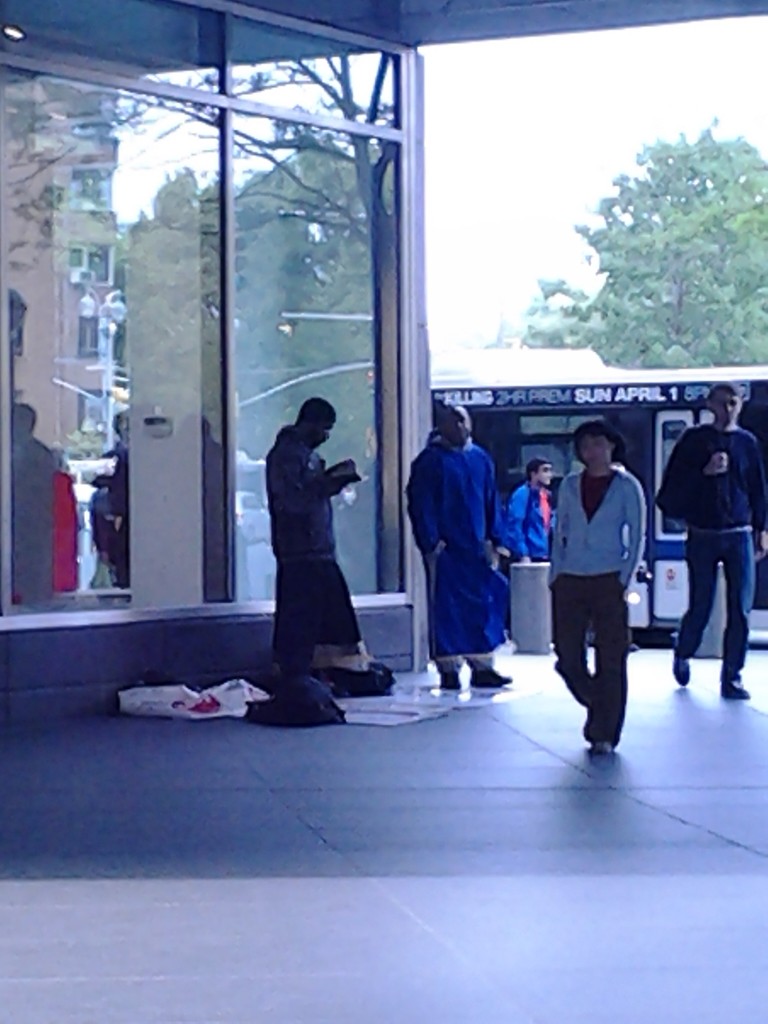