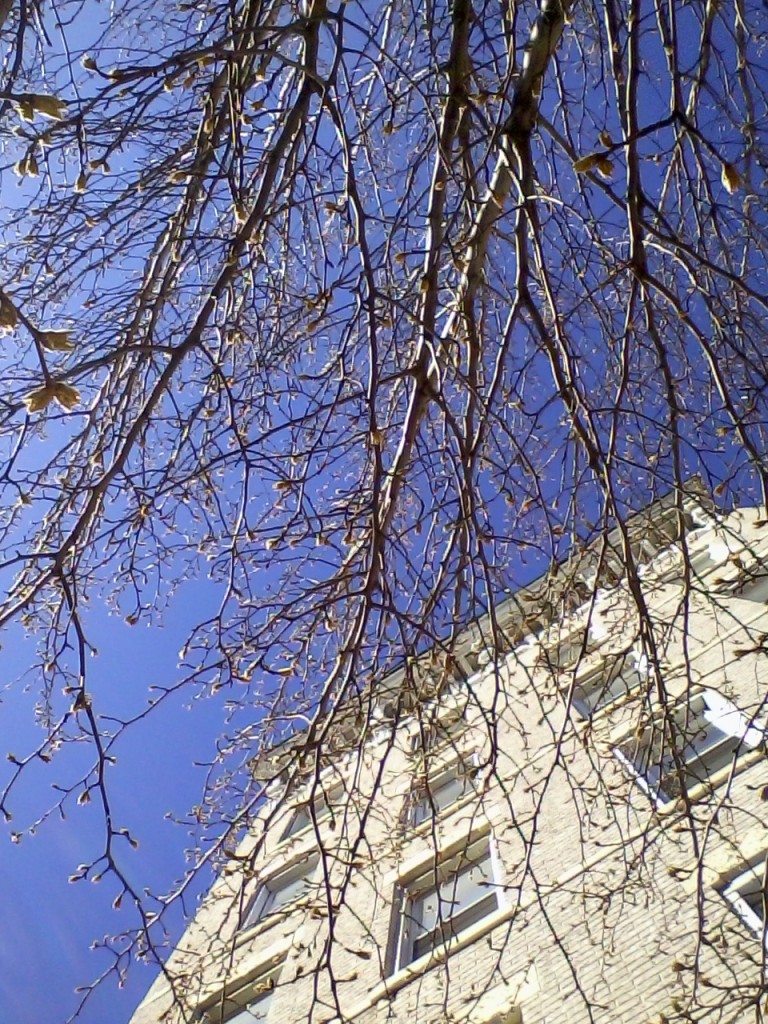 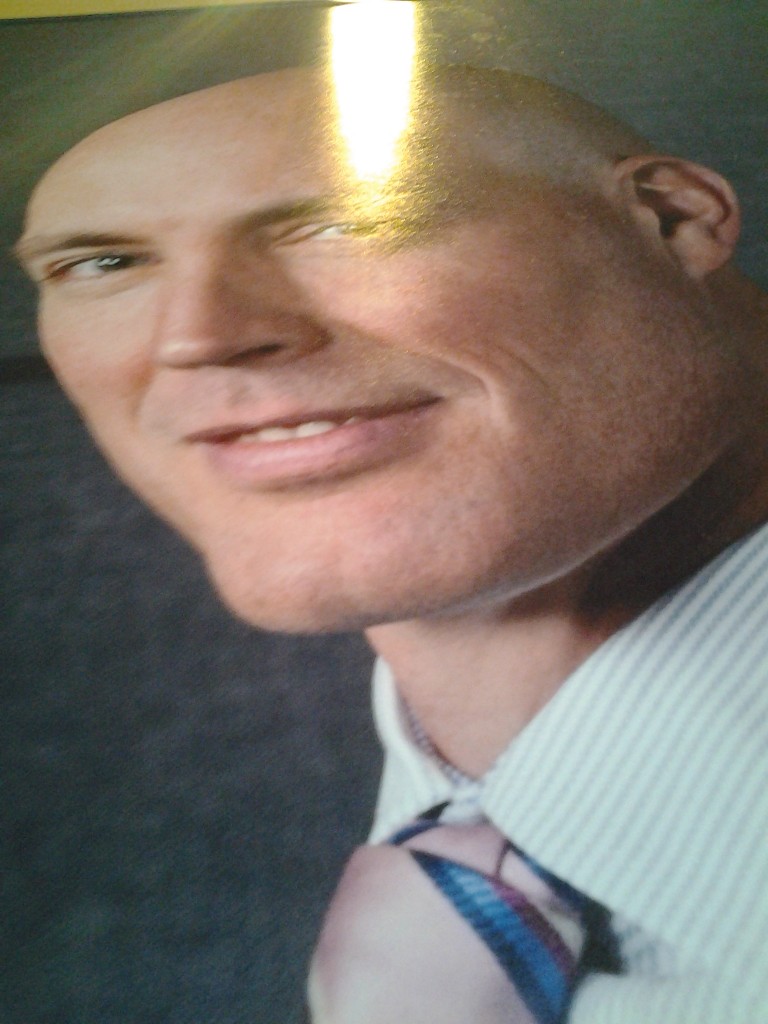 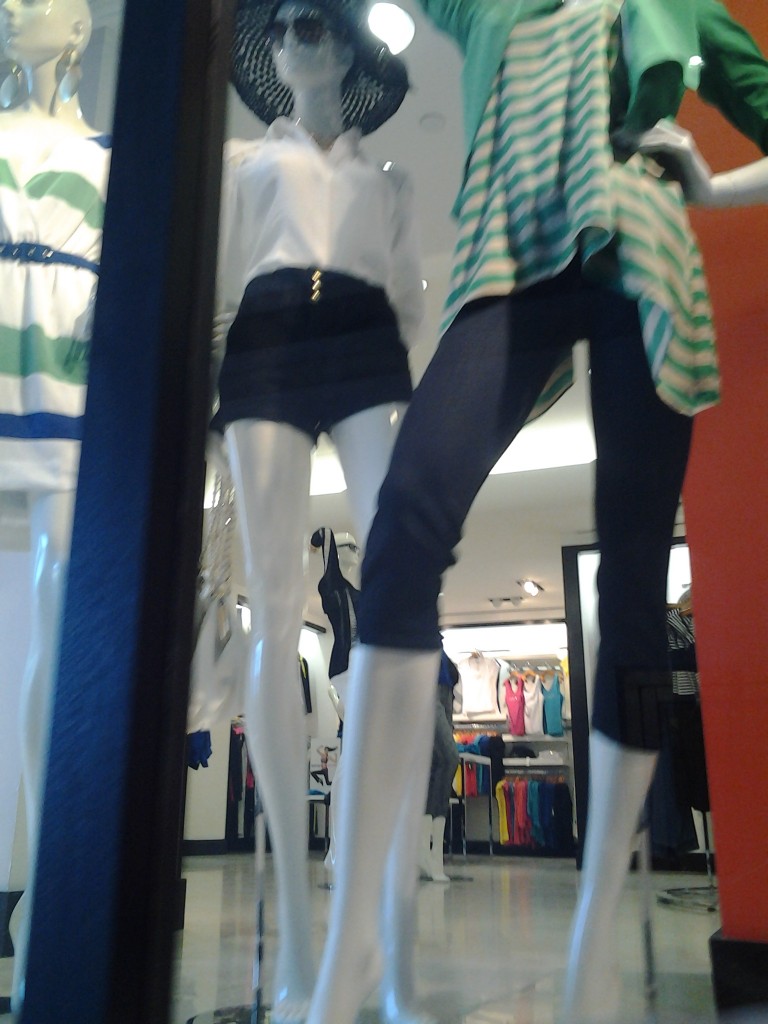 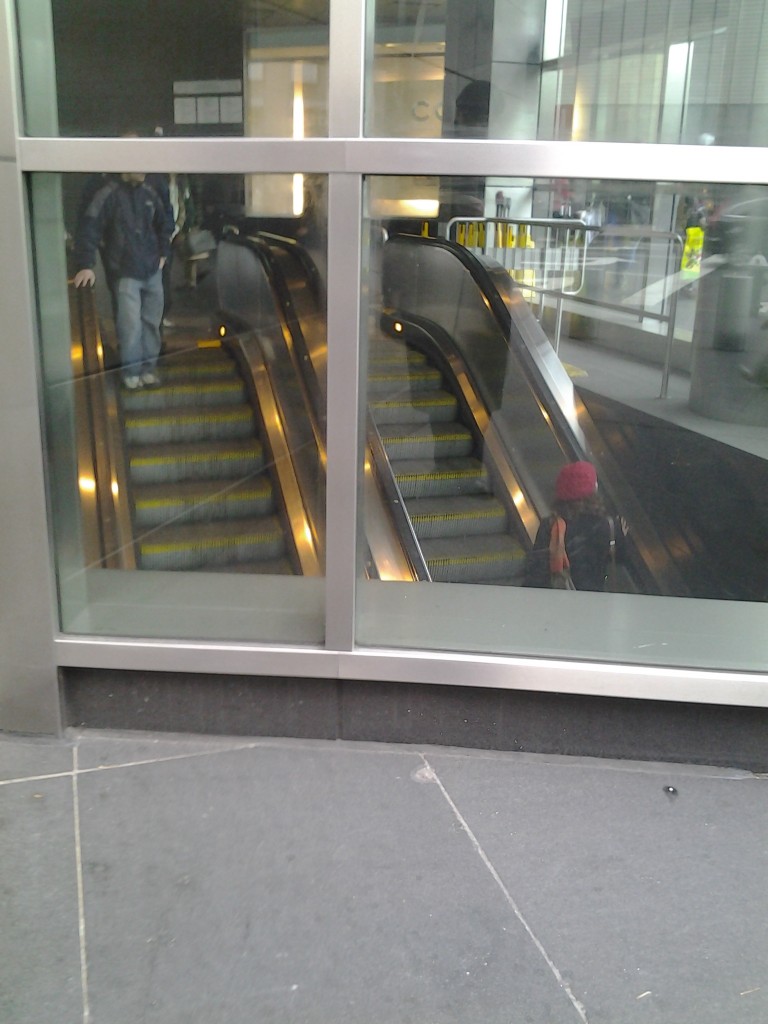 2 thoughts on “I Hear A Symphony”