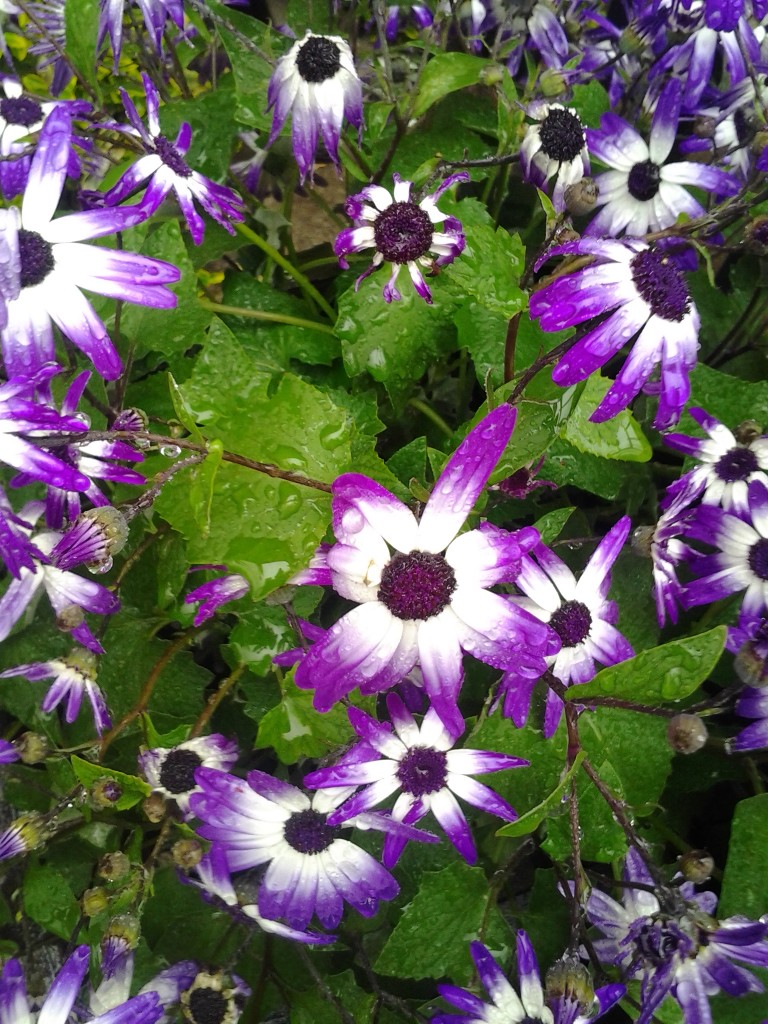 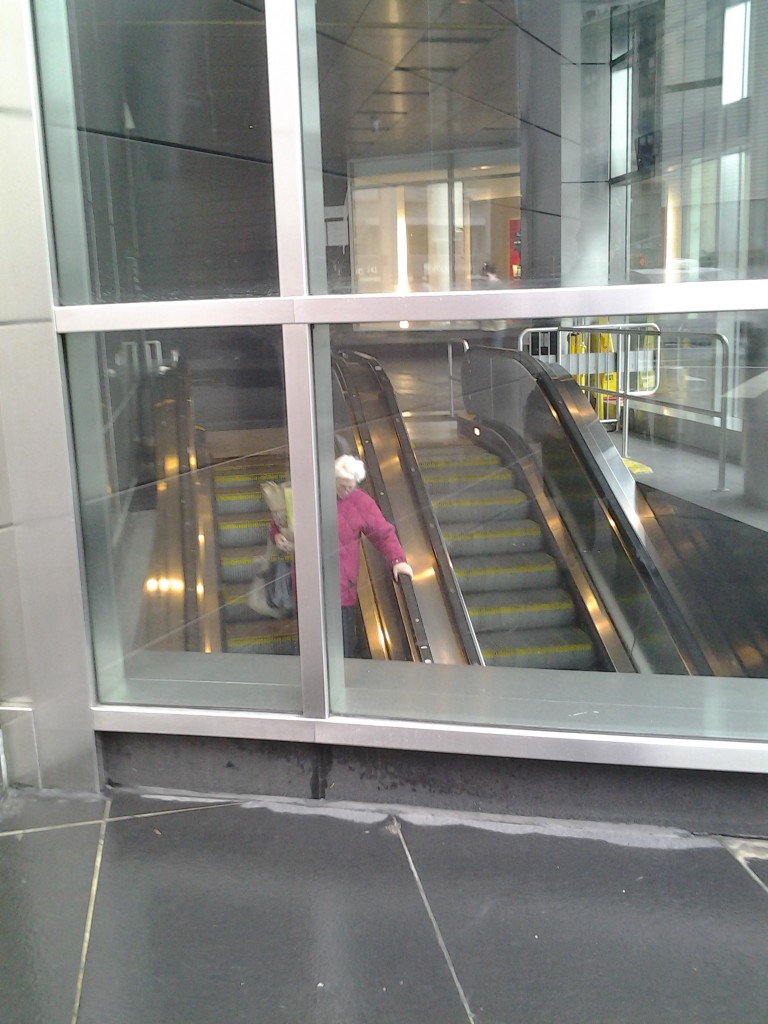 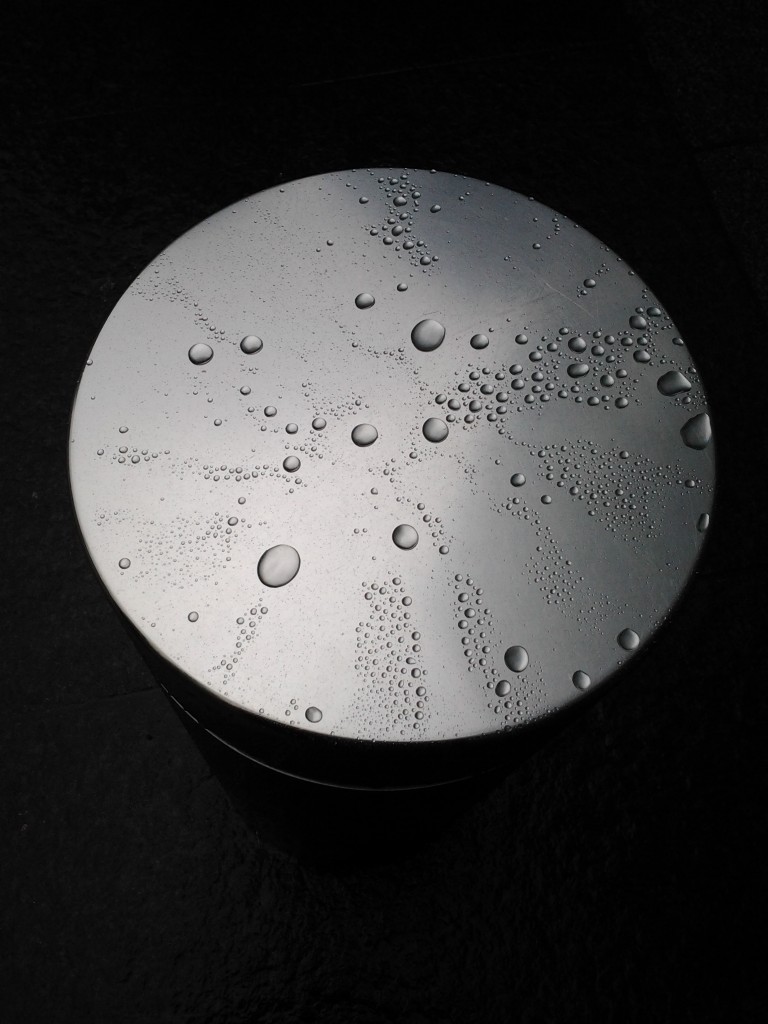 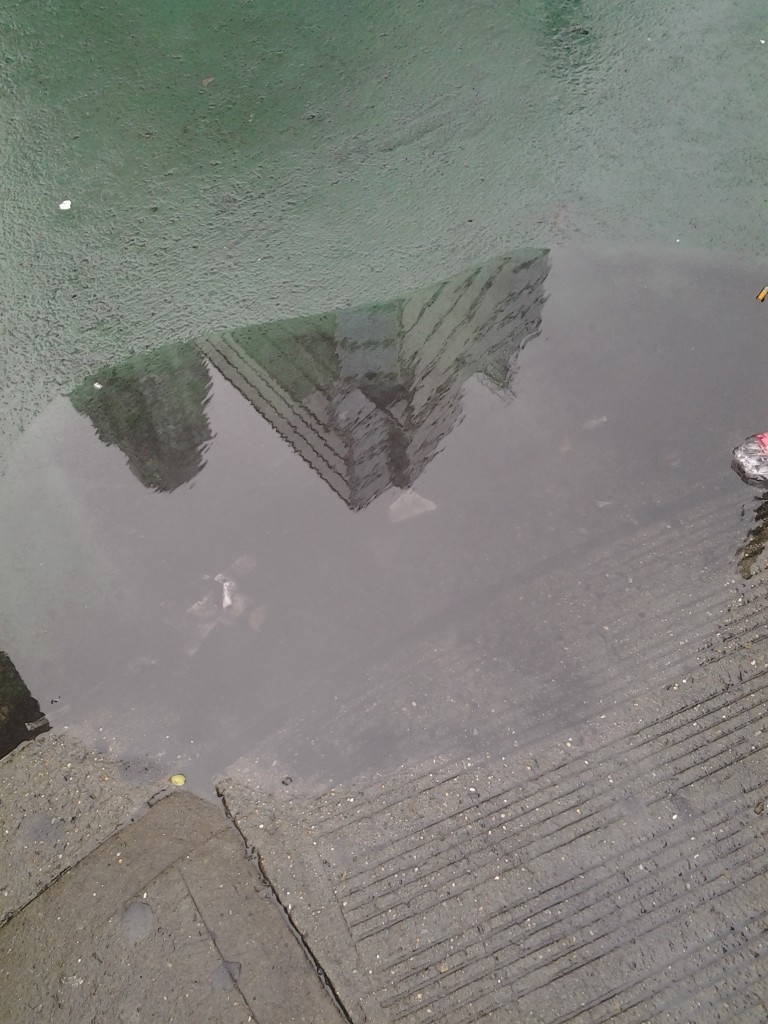 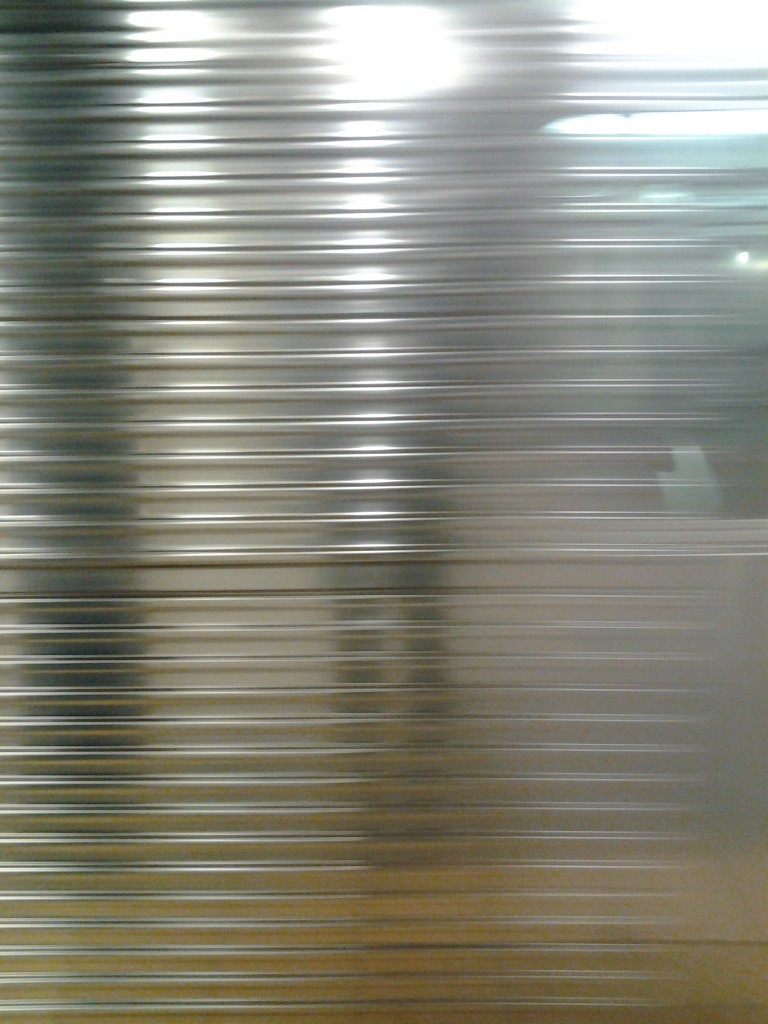 OK. Last night I was really bitter when I wrote what I wrote. No regrets. In fact I even went so far as to title the entry as ‘Bitter’. And I went to bed bitter. I woke up depressed. Filled with despair. After a shower and some coffee I went to drop off some shirts at the dry cleaners and then a trip to the supermarket where my favorite cashier, Isis was grouchy and unavailable.

There is a new manager in the supermarket and she might have forced Isis to close her lane early, leading to Isis being very much a sourpuss. I came home, had some breakfast and did some laundry. Still the day was edged with the blues, very dark blues.

During one of the laundry cycles my phone rang and saw it was the cigar shack, the source of my depression. I did not take the call and it went to voice mail. Then I made the mistake of checking the voice mail.

Once again, a day off that was scheduled is going to be rescinded since ‘someone’ has to work while Bradley & Thomas host an event at a nearby overpriced steakhouse, paired with cigars at the shack. It was upsetting. I didn’t do anything, I didn’t call back. I will deal with it tomorrow when I return to the cigar shack. I’ll be working with Zack and Bradley who will have come back after having 5 days off. I will wait for whomever to bring it up.

The dismal sunny day continued and I finally gave in and had a Xanax. It’s been months since I last took one it did the job. Taking the edge off of everything and leaving everything dull and sleepy. I walked around Hoboken, looking for a new watch band.

The old one that I got with my Timex a while ago was leather and finally falling apart through wear and tear. It was being held together by rubber bands I was starting to find that unsightly. I remembered a store on First Street in Hoboken and walked over there only to find they moved a block and a half away.

They rented space in a building that used to be warehouse, now it’s mainly where some friends and artists and craftspeople have their studios and workspaces. I asked if they had watch bands and had to explain what I meant. They showed me what they had which was quite meager at best.

Since I was down by the Path train I opted to head into the city, just a quick jaunt. I notice that a lot of shoe repair places also have watch bands and will even put them on the watch which seemed unlikely from the store in Hoboken. I found one near where my friend Jesse works and got my old watch band replaced after saying a hearty hello to Jesse.

Then I just hopped on the bus back to Hoboken, spending more time traveling in and out of the city than actually being in the city.

Came home and took a nap which seemed to have put me right, leaving me to think I should have just taken a nap after waking up this morning. 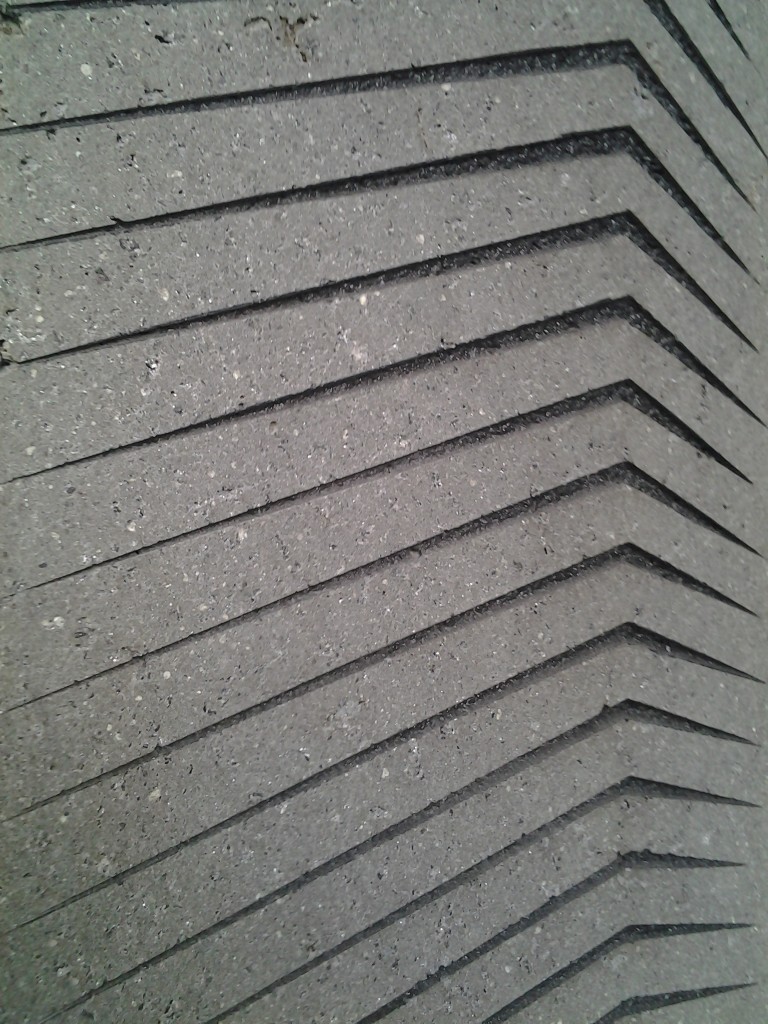 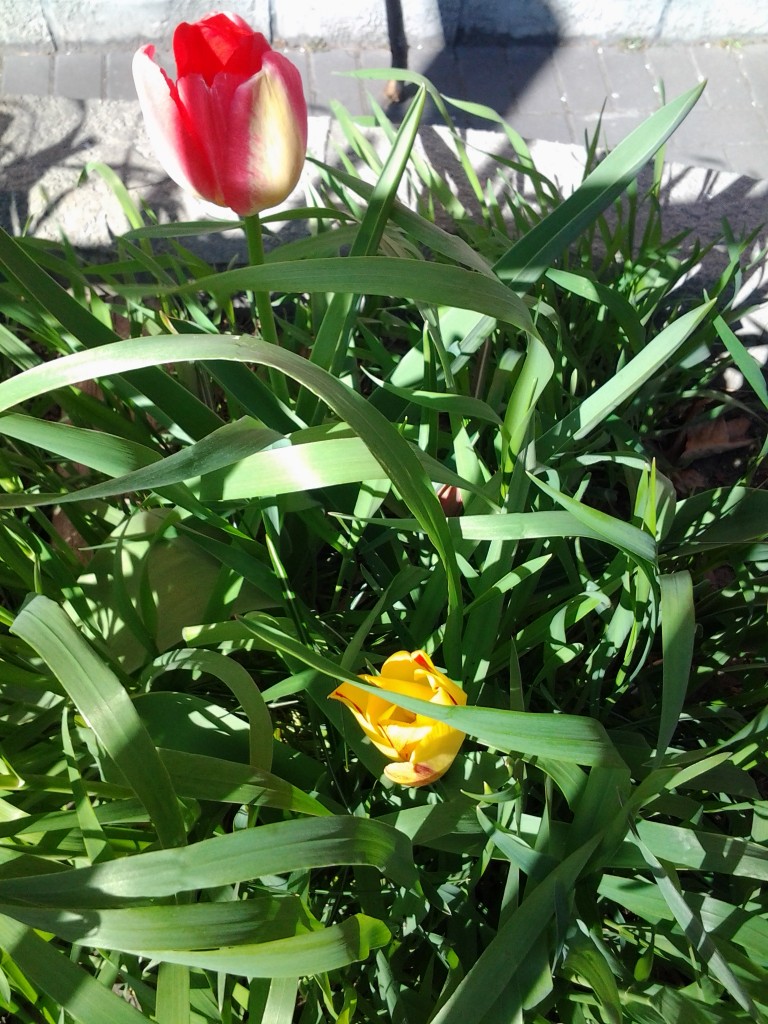