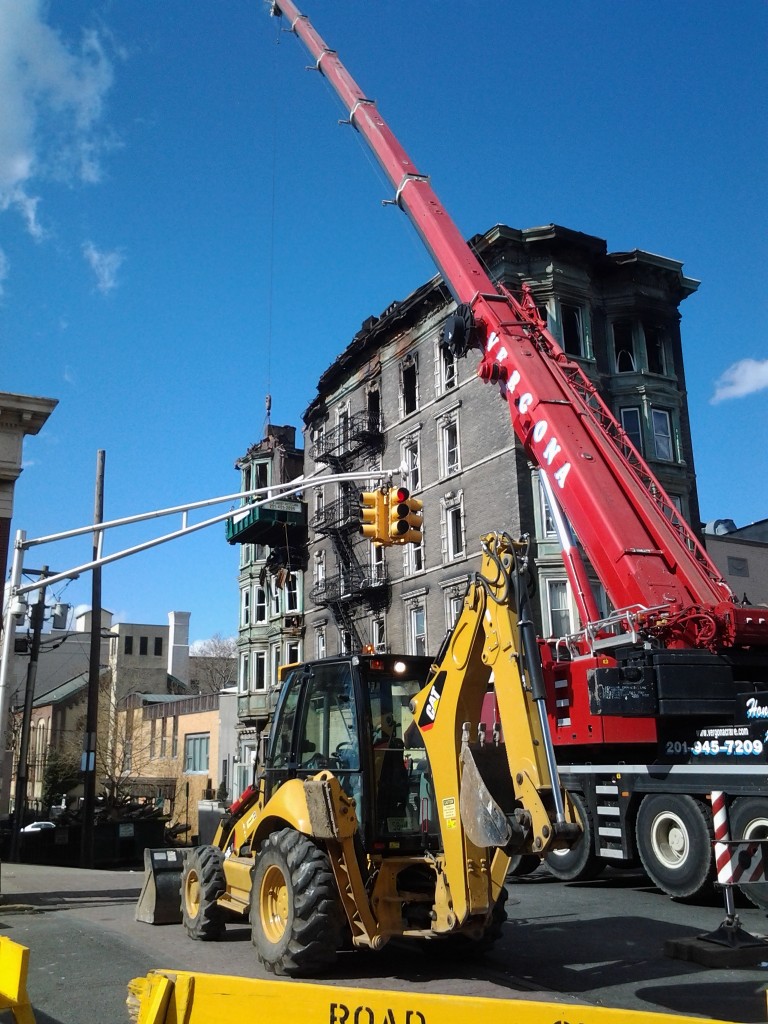 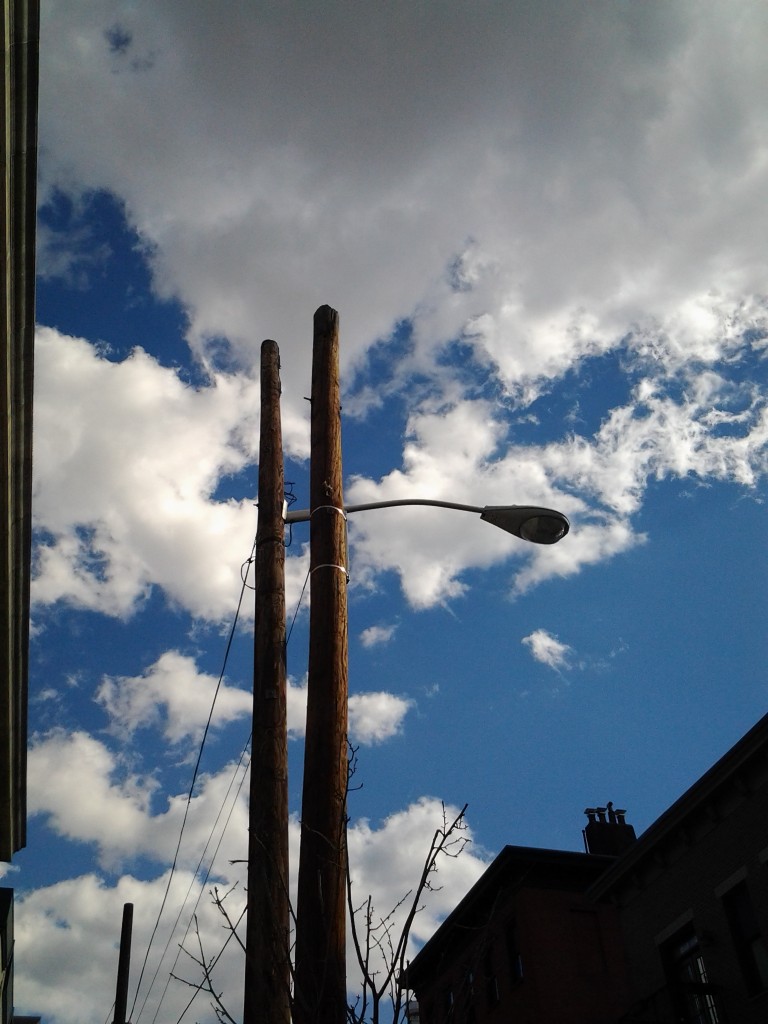 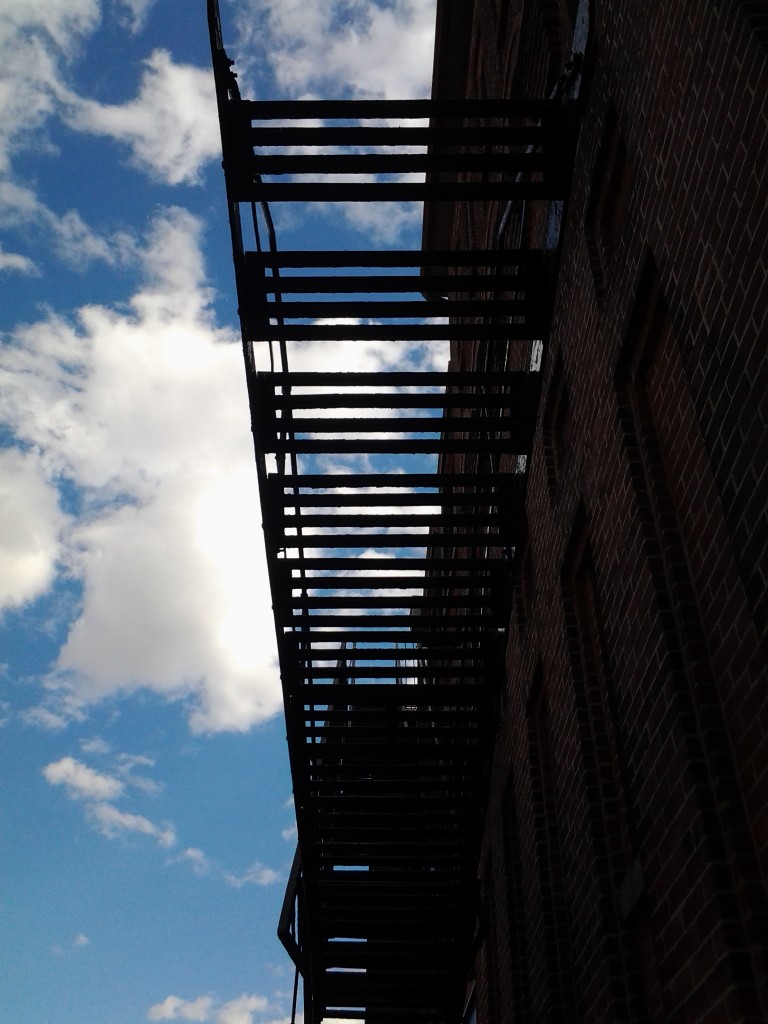 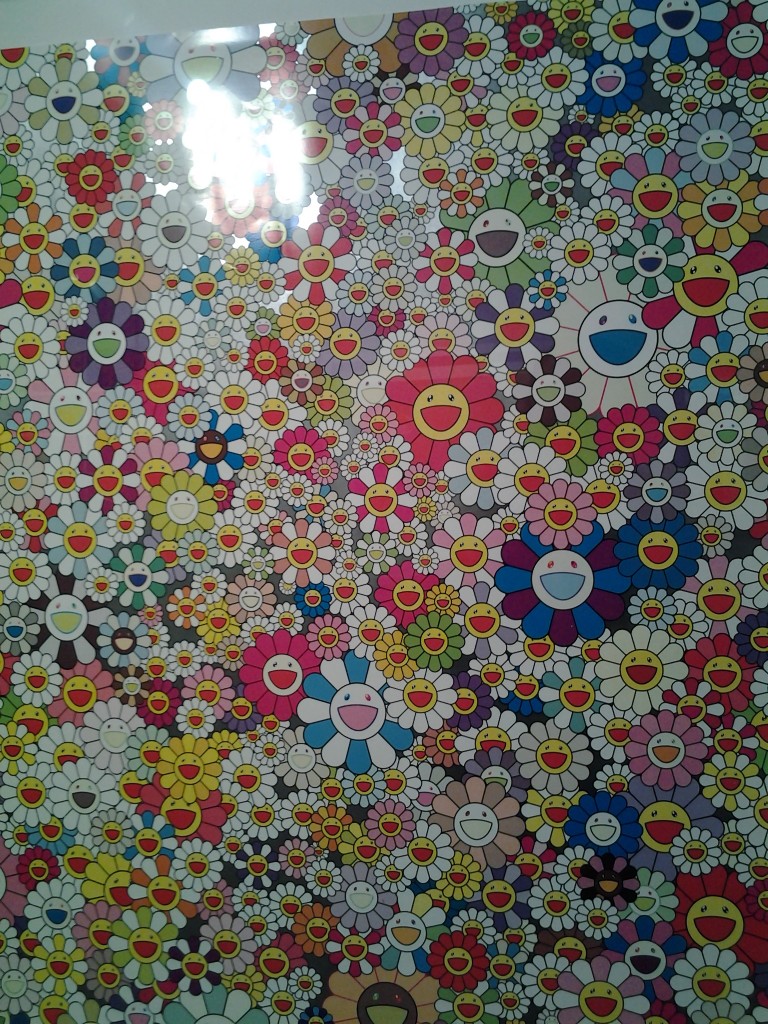 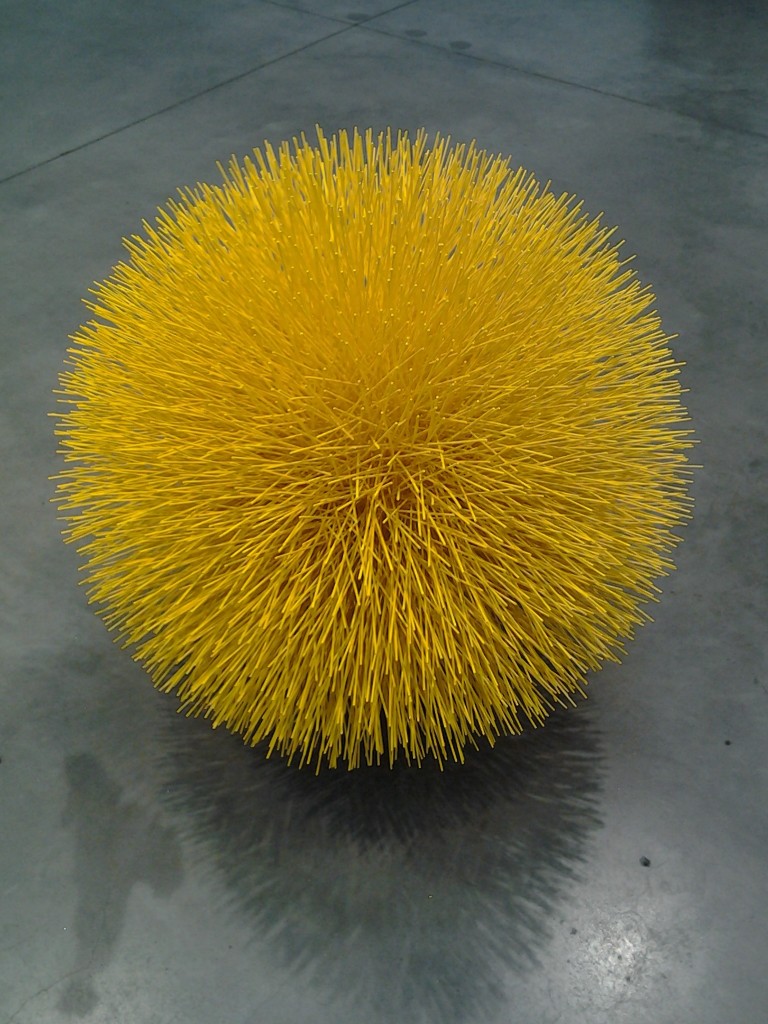 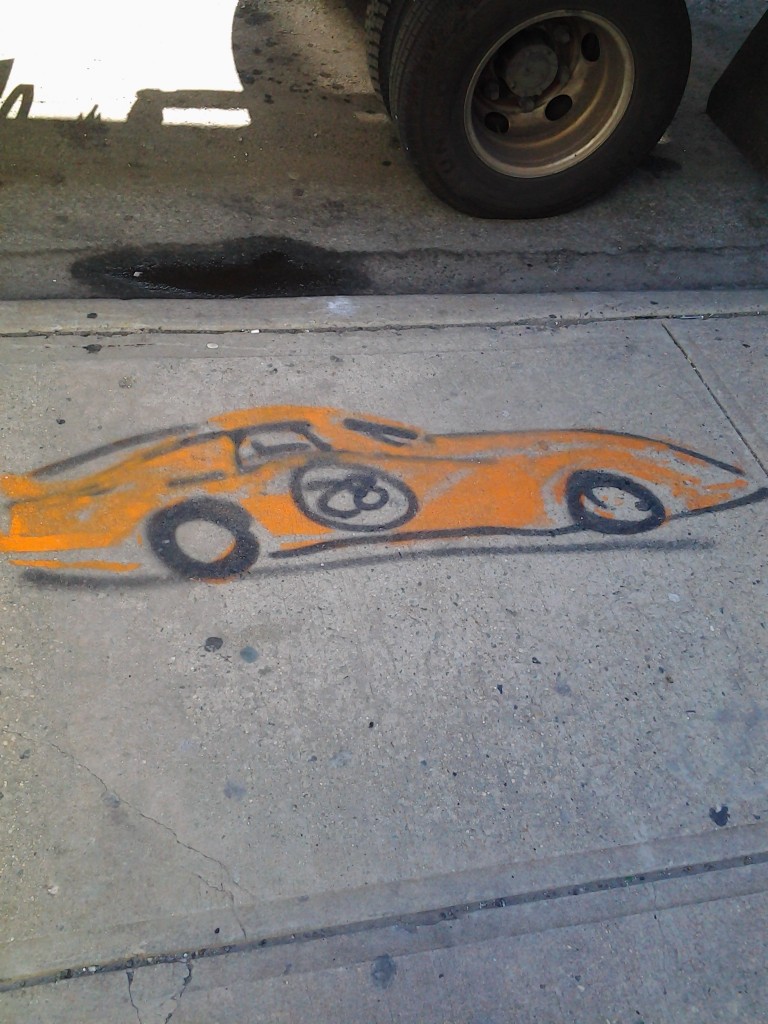 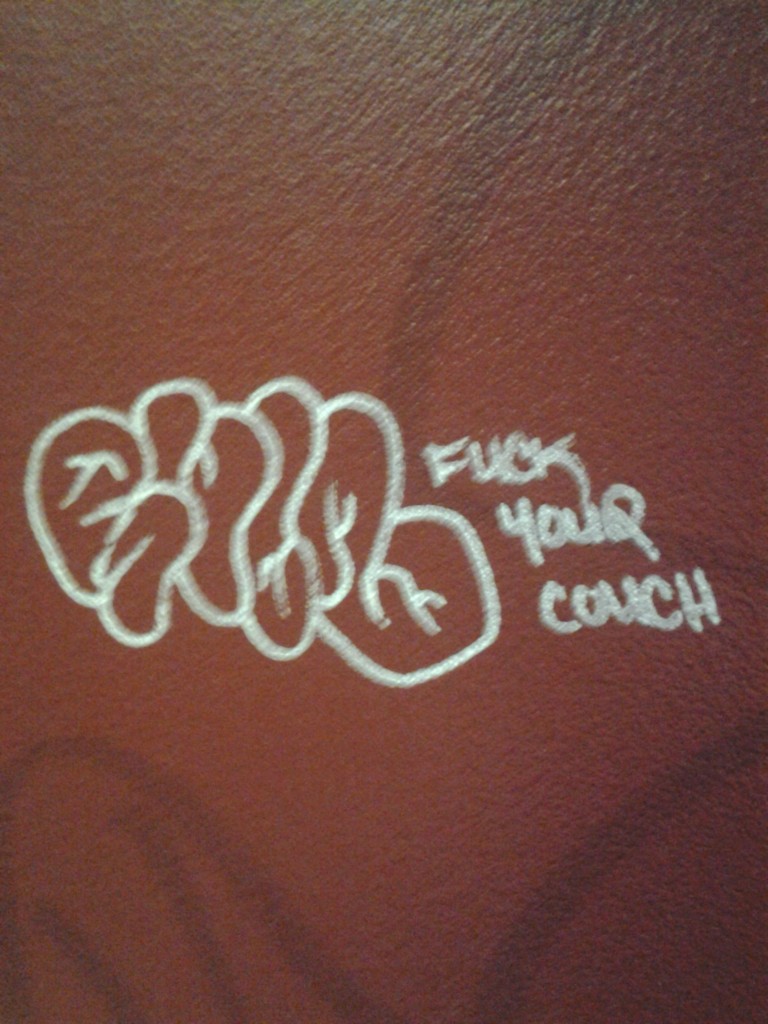 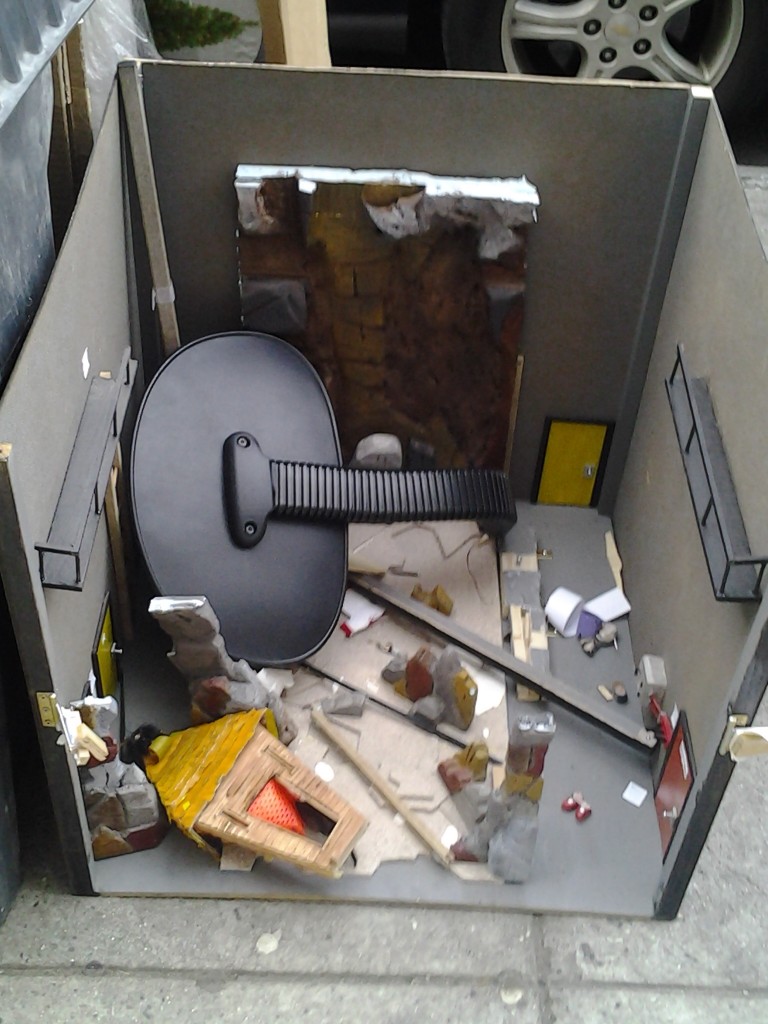 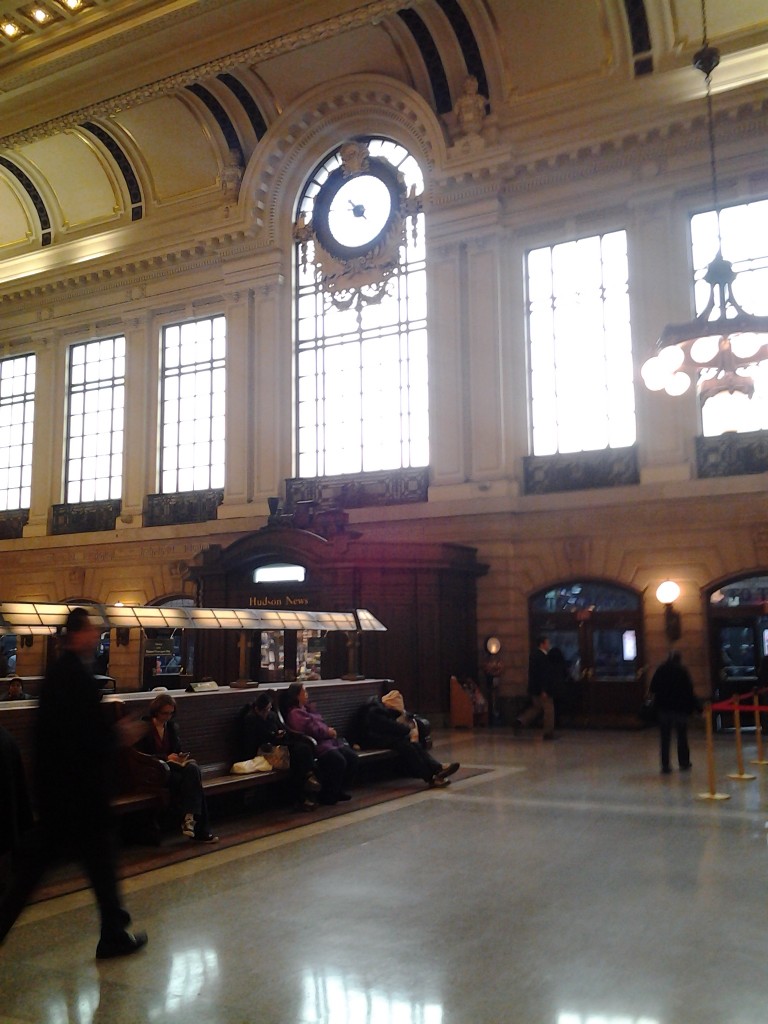 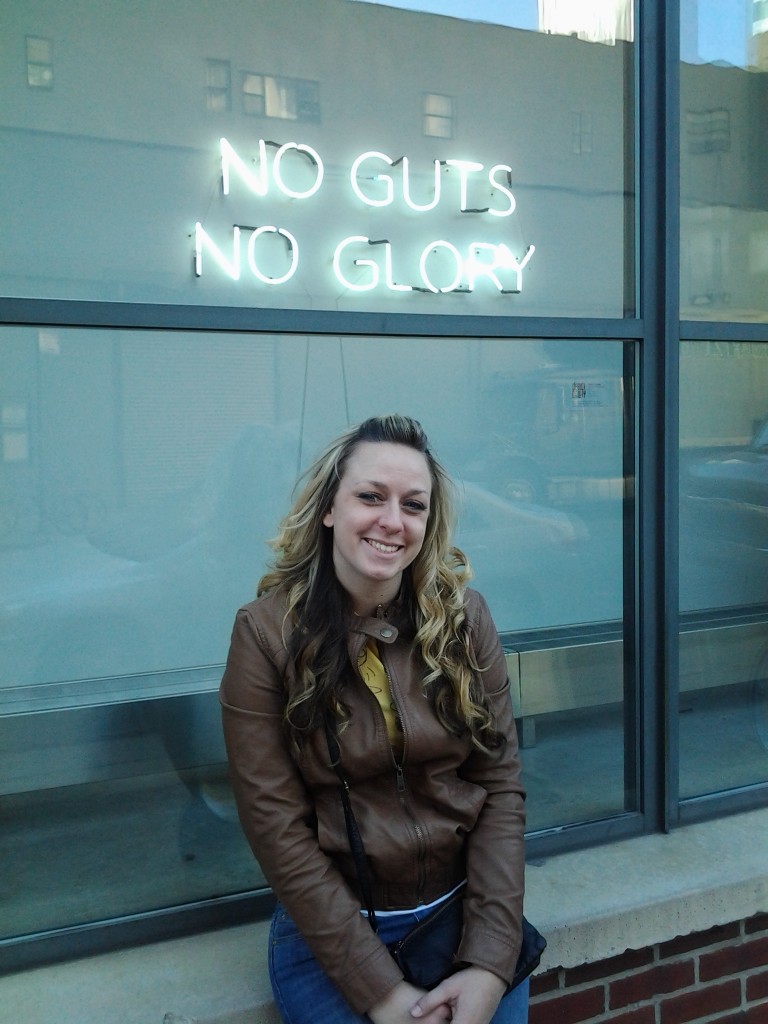 6 thoughts on “I Hate Everything”