Another day at the cigar shack. The three days on, three days off shift continues. Tomorrow is Sunday then I am off on Monday. Zack returns from wherever he has been tomorrow. It should be alright, the numbers have been very good, the cigar shack is clean, the humidor has been worked on.

It has been a very windy day outside, so much so that I found myself being pushed along by strong winds and I weigh close to 200 pounds. Well maybe a hair under 200.

Last night I apparently talked Bill in off the ledge. He was understandably stressed with the borderline diabetes diagnosis. All I did was reason with him and let him know that he was getting stressed about things that he didn’t know about and had no control over. The doctor will talk to him on Monday and that’s when we now.

He was worried about his cousin’s sons, a 14 year old and an 11 year old. I told him that more than likely if he was in the room they would be concerned about him, but being a pre-teen and a teenager it’s out of sight, out of mind. Anyway, Bill thanked me for talking him in off the ledge. I didn’t know that was what I was doing, I was just talking to him the way Julio used to talk to me.

Also telling him to get out of his work clothes might have helped. When I get home the first thing I do is get out of the clothes I’ve been wearing all day. Helps to create a distance between my life and my work. Bill usually just wears the same thing he’s been wearing all day until he’s ready for bed. That would not work for me, unless I had no choice.

Saturday night and the area around the cigar shack is quiet and dwindling. Tomorrow night is the Oscars so that should be exciting. I am glad Eddie Murphy is not hosting it. I suppose Billy Crystal will do his shtick and it should work. I just want to get home, get out of these clothes and have a nice cigar and watch some Saturday Night Live.

Other than that it’s been an alright day. It started out to be annoying but as the day got better so did most everything. Lot’s of gay couples walking around. That’s nice to see.

Now I am back home. Bill is in the city. It has gotten colder out and the wind cuts like a cliche. I have walked through the door and changed my clothes, now I sit in tracky bottoms and a denim shirt. The last 15 minutes of The Grapes of Wrath is on TCM. Never saw the whole thing but once again I caught Tom Joad’s speech.

I wonder if Jane Fonda ever said those words to Henry Fonda. We do know that peter Fonda has gone off the deep end, training his grand kids to be armed militia men to fight the traitor, President Obama. More acid, Peter? Do you really know what it’s like to be dead? We know your career knows. Someday you’ll find out. 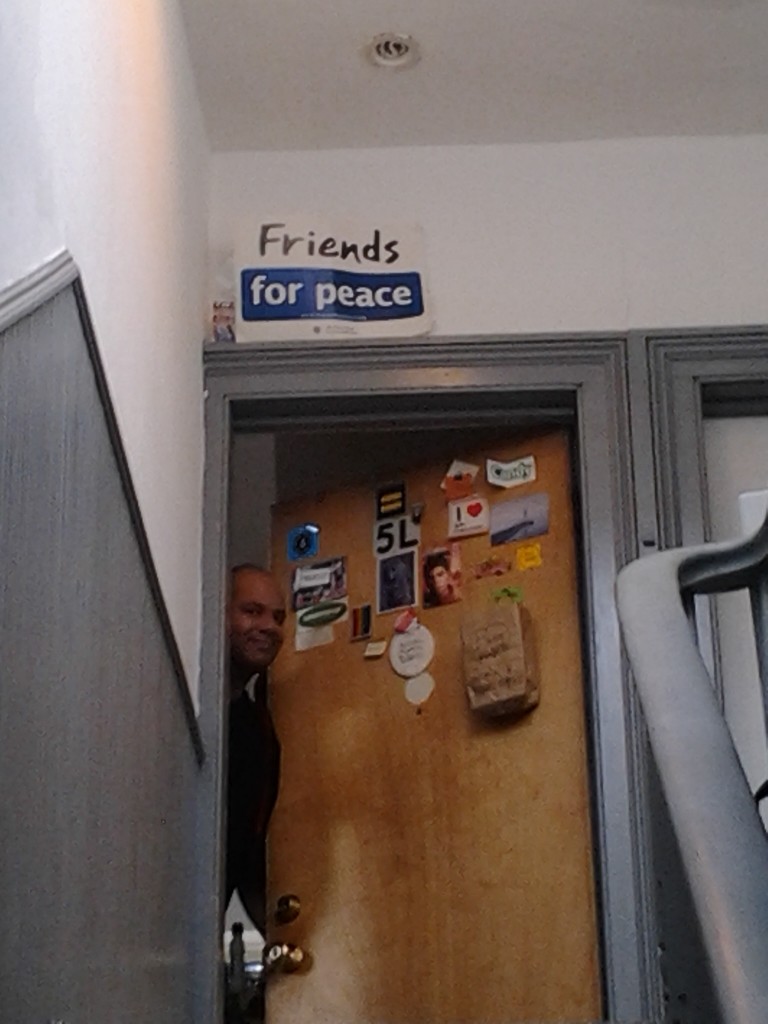 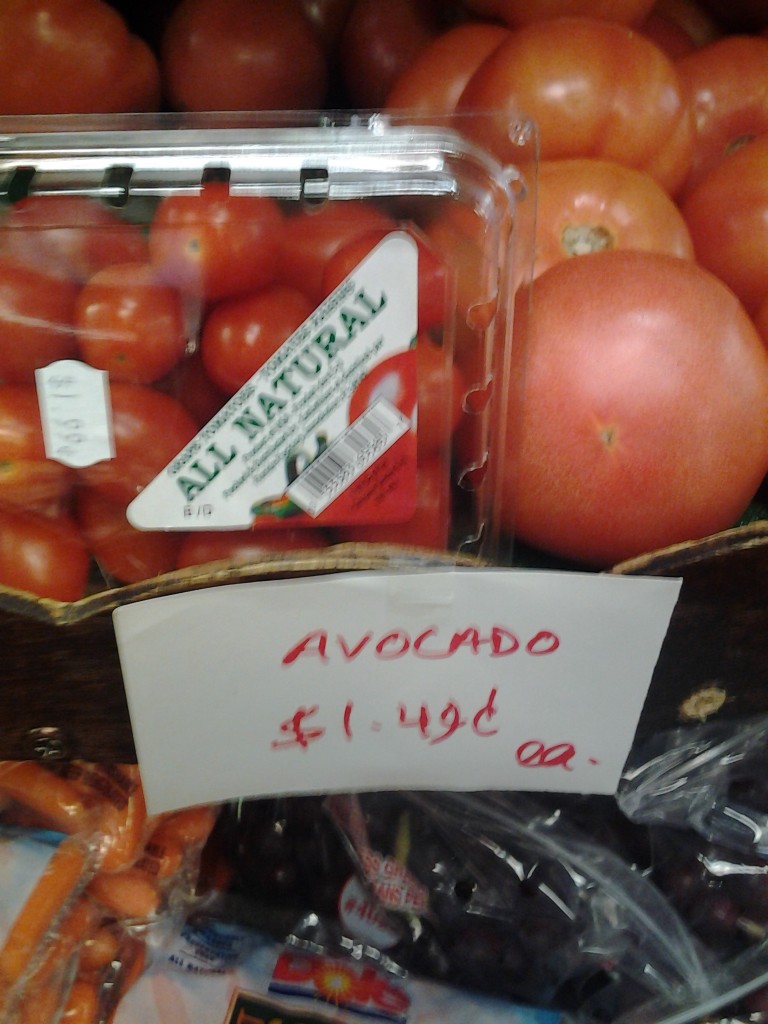 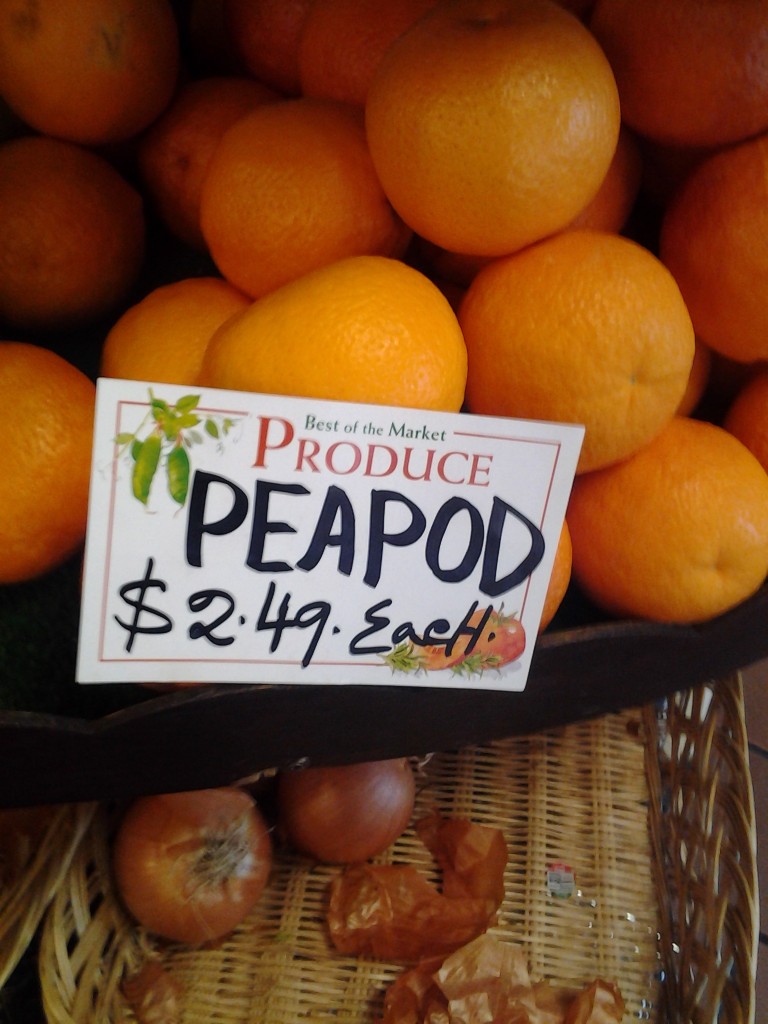 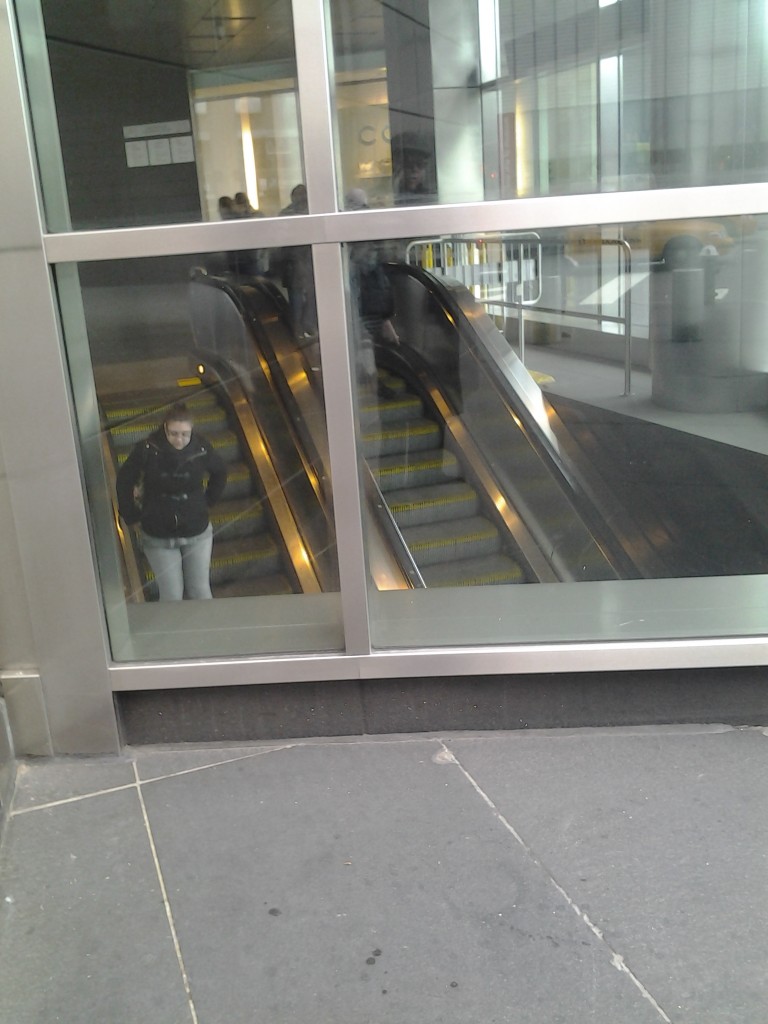 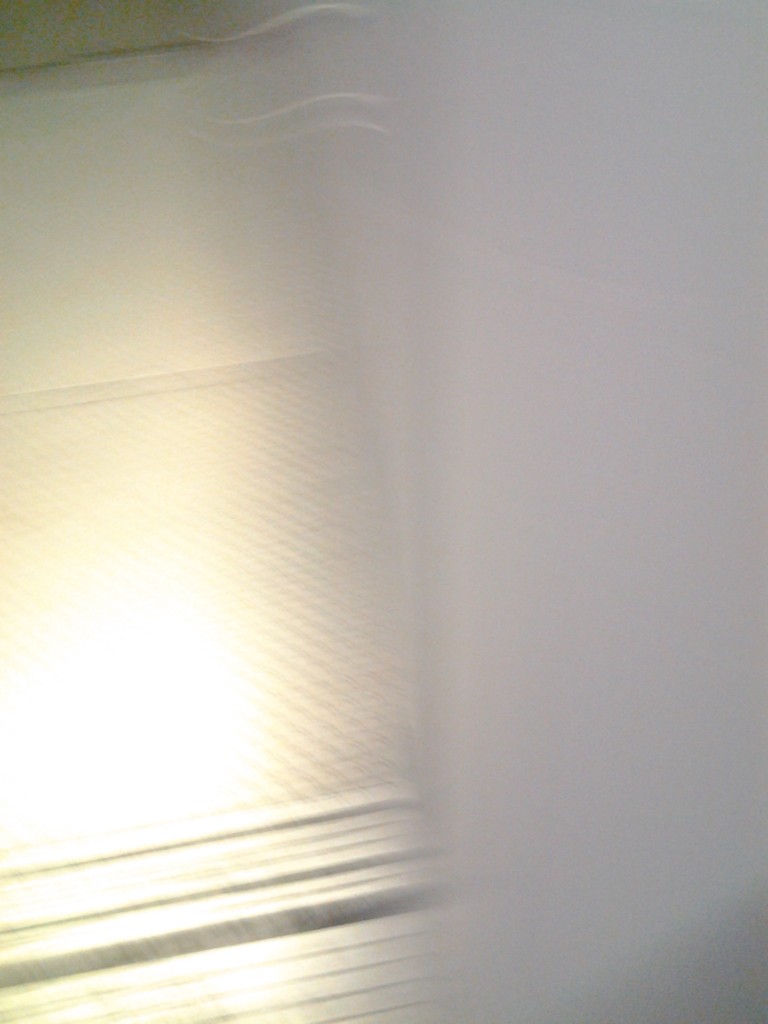 09 53 Miles West Of Venus
One more day of work tomorrow, not posting. Be nice to each other.