It’s been a weird day. Interesting and a little bit entertaining but overall generally on the weird side. I can’t really say why exactly, perhaps it was the melatonin I took last night as a sleep aid. Not easy going to sleep and definitely not easy waking up. Bill was supposed to do his volunteer work for Felipe Luciano this morning, meaning that he needed to be out of bed at 3:30 this morning.

At 7:45 he was kissing me goodbye. Didn’t quite make it. Too many interruptions in the night. So he has to be back on whatever medication he needed to be on. He’s not driving tonight so I am happy that he will be home when I get home. I love coming home when he is home. He is so exuberant and genuinely happy to see me, much like I am when he comes home and I am the one who is waiting.

The cigar shack has been doing alright. Today was Zack, Bradley, Thomas and myself. And I was mainly off the floor counting items and putting away new stock. My numbers are down a bit but Thomas and Bradley keep mentioning that I am way above what I was expected to make, so I have a cushion of sorts and get no sympathy from either Thomas or Bradley.

It was warm enough or so I thought when I went to lunch, so I got myself a nice cigar and sat on a bench near the park like I usually do when it is warm out. Of course my timing was off and after 15 minutes of sitting in the sun, the sun moved further west, creating shadows that made the temperature drop considerably.

So reluctantly I went to the man cave to finish my cigar. I sat there reading Uncut and listening to a playlist I created modelled on songs that I initially heard on WPIX-FM in the late 1970’s as well as other songs that would fit. I ended with Blindness by the Fall which is actually a song I first heard on a car commercial. I suppose Mark E Smith got paid.

A little over an hour left in the shack. Thomas and Bradley are long gone, leaving Zack and myself. Jerry Vale came in after his other job to sit and have a cigar. I had such a good time last Friday with Bill at the Fab Faux birthday party that I couldn’t help but look back and wish now was then. It doesn’t happen that way, I know but still I was wistful.

Jimmy Seltzer stopped by the cigar shack with an interesting proposal of which I am game. It was said in passing but when hear more about it I will more than likely do something about it. So hungry right now. Should have had more for lunch than a crappy hot dog but no, I wanted to sit by the park. I will live, I have food at home. I just have to make it home.

Now I am home and Bill isn’t. I was hoping he would be here. Oh well. Looks like I will be the one with open arms waiting for him when he walks through that door. Still, I am glad to be home. 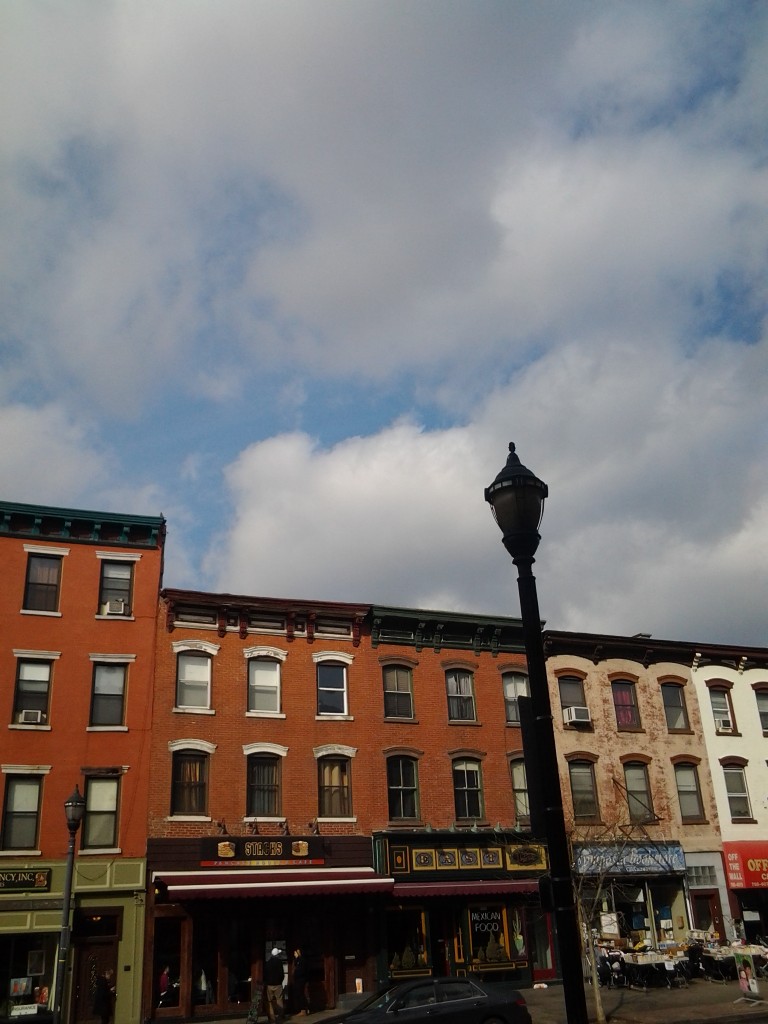 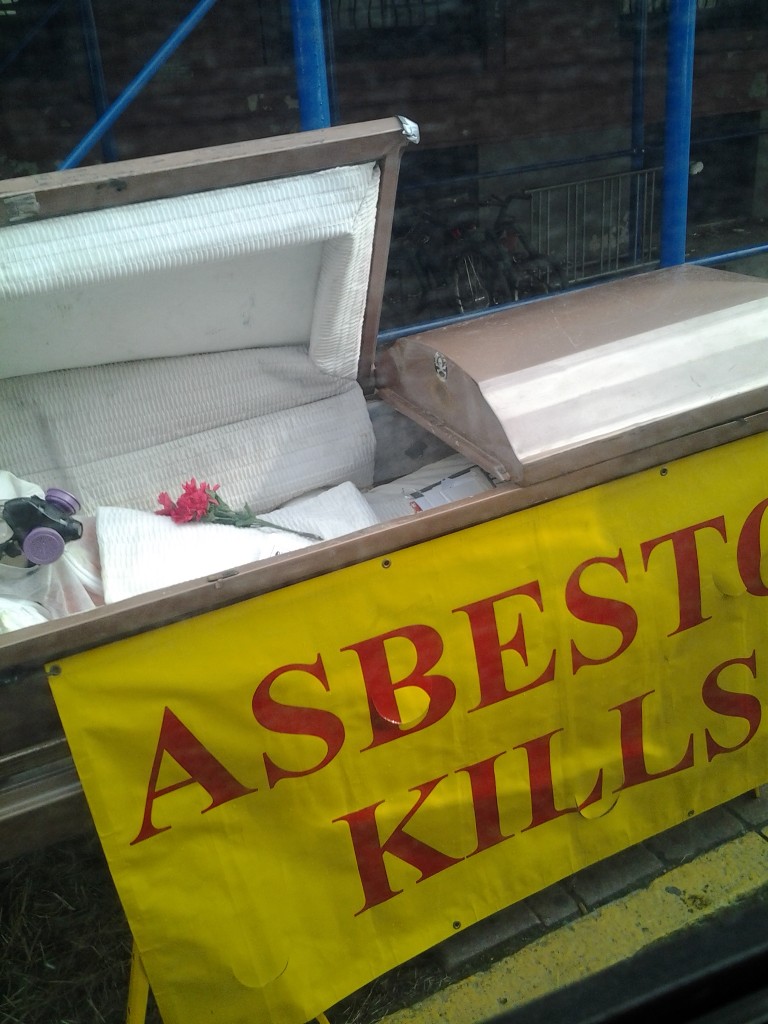 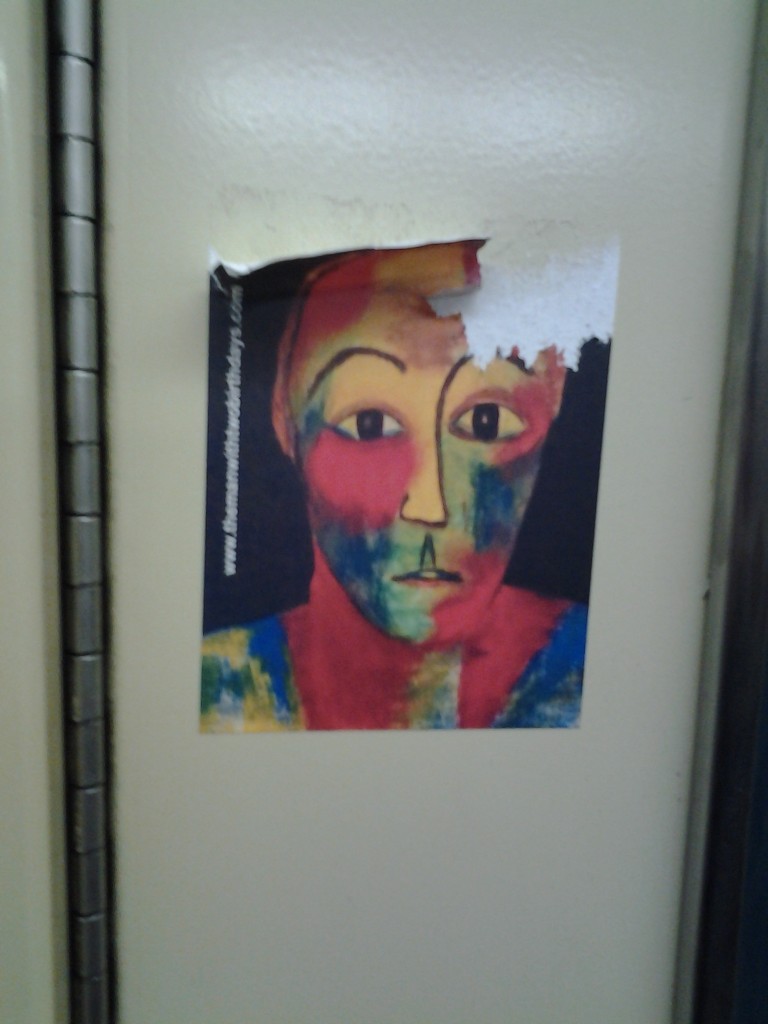