Yeah it’s another day at the cigar shack and another crappy day at that. The weather coincides with the atmosphere inside the cigar shack. I am so ambivalent I have not checked the numbers since last night. The man cave usually gets cleared out at 7:00PM, but not tonight. Zack has been getting his smoke on.

And the music today has been provided by Pandora, the scourge of DJ’s everywhere. And it has been Thomas’ choosing to play Pandora, so we’ve had a smattering of Arcade Fire (who I really can’t bear to listen to anymore), some Beatles and Postal Service and a host of emo type things.

Thomas has been quite antagonistic today so I figured it would be best to stay out of his way and just stay within the confines of my own mind and body. If I said Black, Thomas would say White. I say left and he would say right. So it was probably for the best I feel. He just asked if I would be this way all night and since there is less than 90 minutes I don’t think it would really matter one way or another.

Plus I have had no reason to get into it or out of it or whatever position it would seem to be. He hasn’t been engaging like he usually is and now seems miffed at my reaction to his antagonism. Oh it could go on all right. I just attempted a conversation but apparently Thomas was not having it. That train has left the station. Pandora shut off about 20 minutes ago and he is not doing anything about it.

I hate selling pens and I hate selling pen refills. And I really hate doing repairs. And the last customers I’ve had were all about pens and lighters. The lighter needed to be repaired and so I did the proper paperwork and set it up to go out tomorrow with the mail. It’s just been added to some other items I had shipped out in the past few months, including a lighter of my own that the companies they were sent to have been quite lax in returning.

One company sent a lighter back with a cost of 68.00 despite my writing on the work order to phone with an estimate. So I needed to contact the customer who seemed remarkably non-plussed which was a relief since I was anticipating a justifiably irate customer.

Things have gotten better between Thomas and myself. All that was needed was explanations as to how each of us were feeling. He was feeling shitty and I was feeling crappy or vice versa.

On a nicer note, Zack’s wife stopped by the cigar shack and she was looking quite nice. She is a few months pregnant, due in June. They make a nice couple and it’s clear that Zack adores her. Now there is less than 30 minutes left at the cigar shack and I am glad Thomas is closing tonight. He offered to do it yesterday and I took him up on the offer so I wouldn’t have to close four days in a row.

Still I have to close tomorrow and Saturday but it’s OK. Shouldn’t be too bad and having written that I have more than likely jinxed myself. Home again, drizzly outside. Bill was able to exchange the melted Godiva chocolates from Valentine’s Day so that is really nice. To come home to a sweet man with a sweet heart shaped box of chocolates is great. I wish everyone could have that experience but you’ll have to get your own guy.

And NJ has passed same sex marriage which will likely be vetoed by our rotund governor. 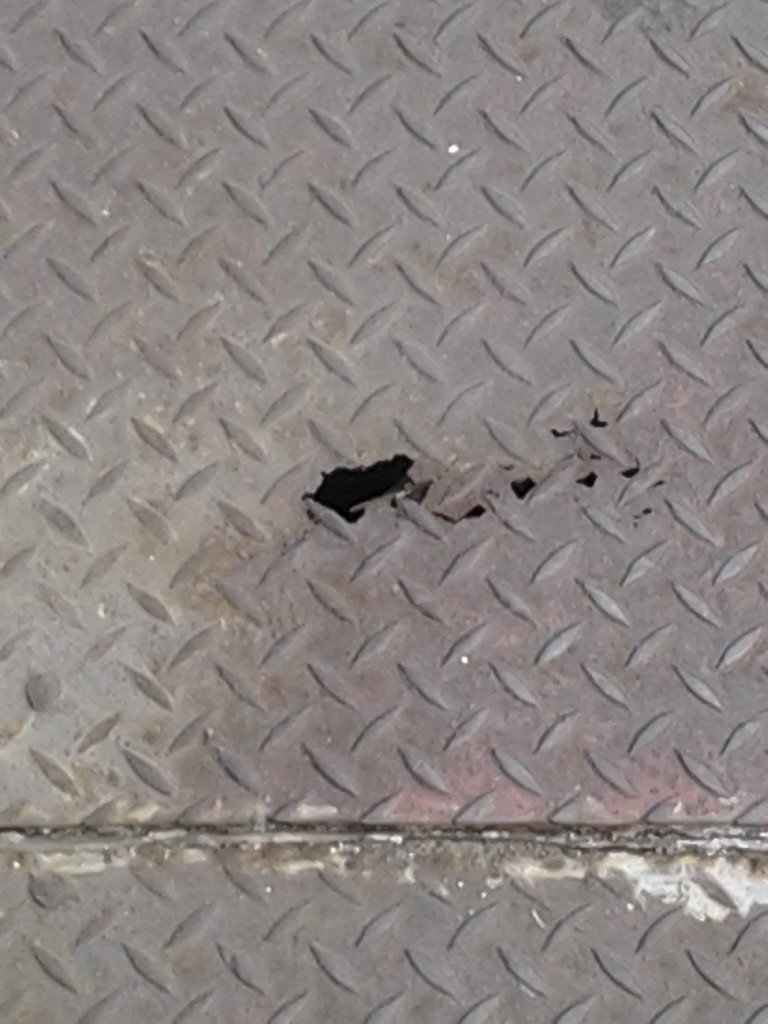 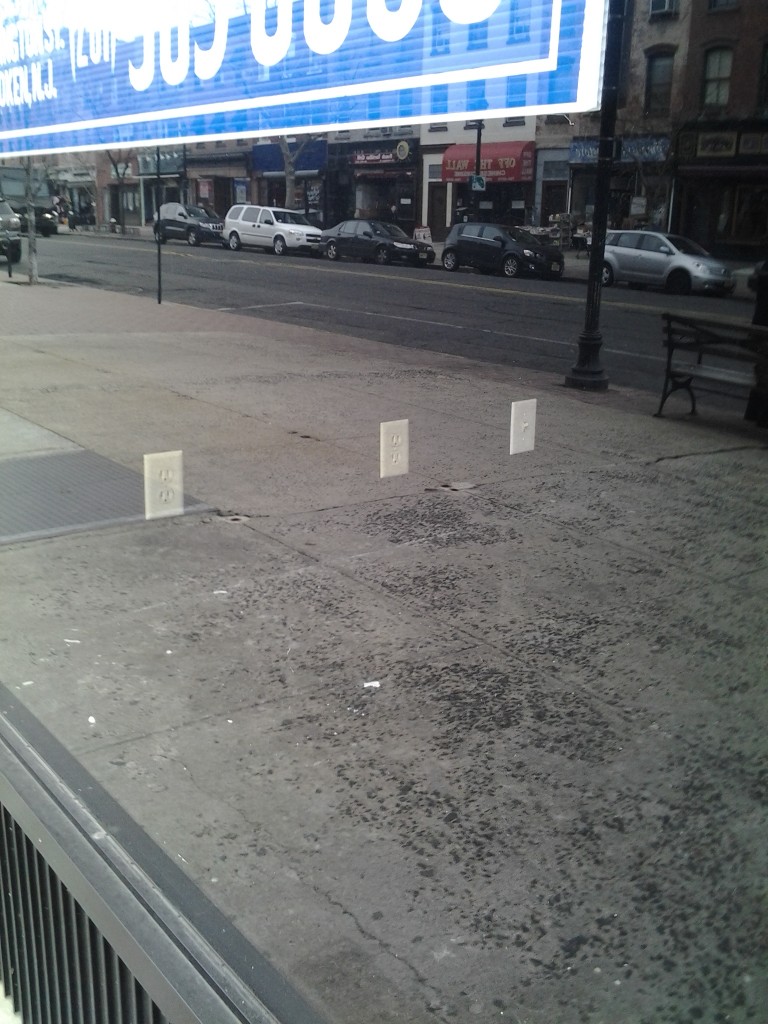 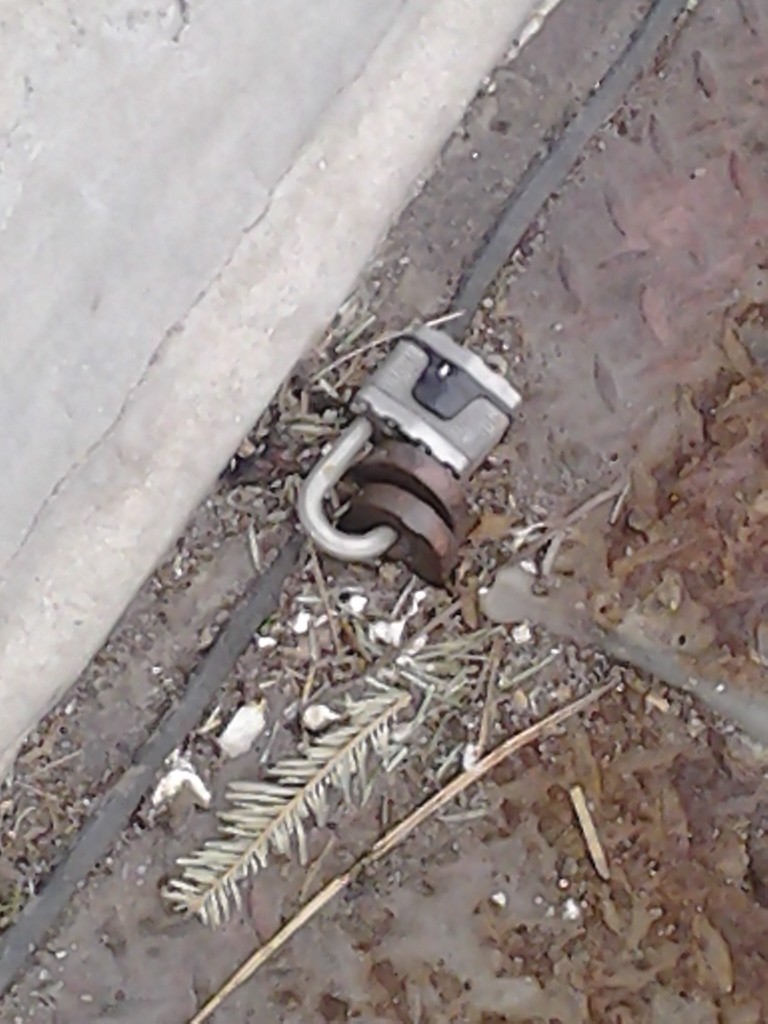 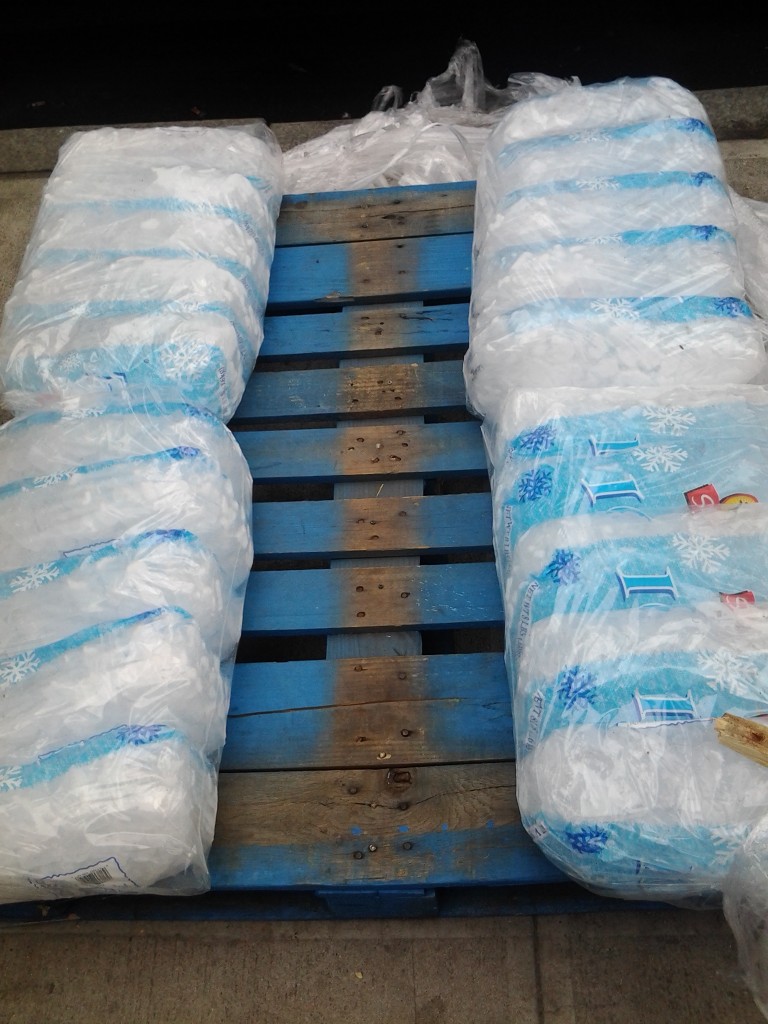 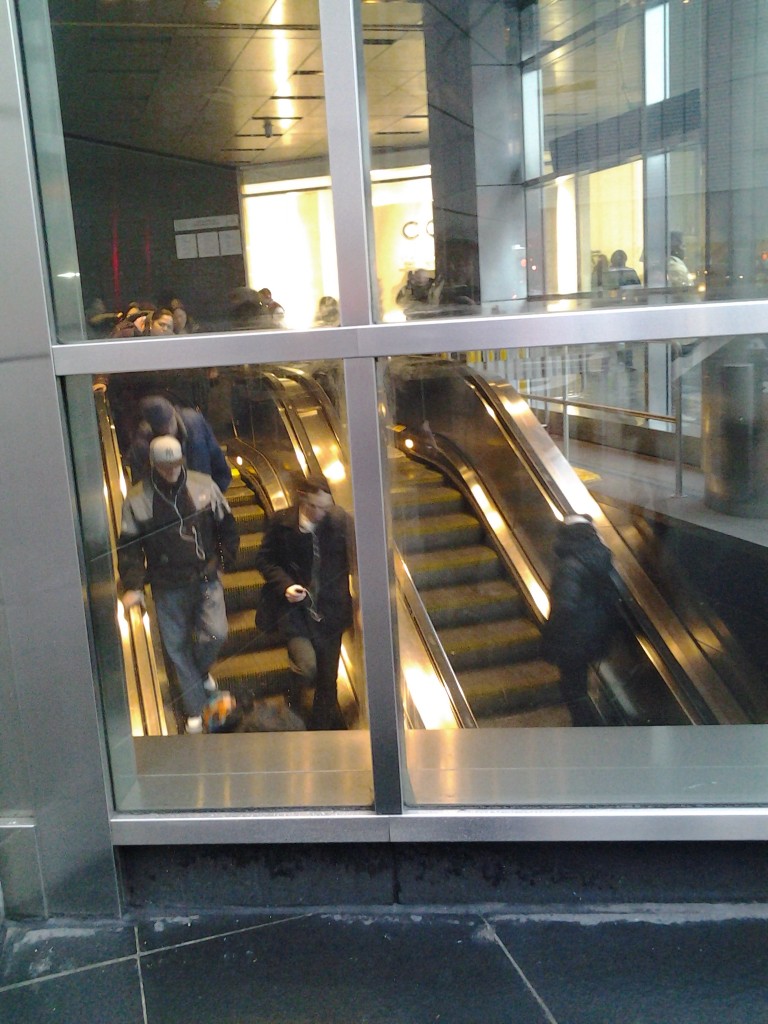 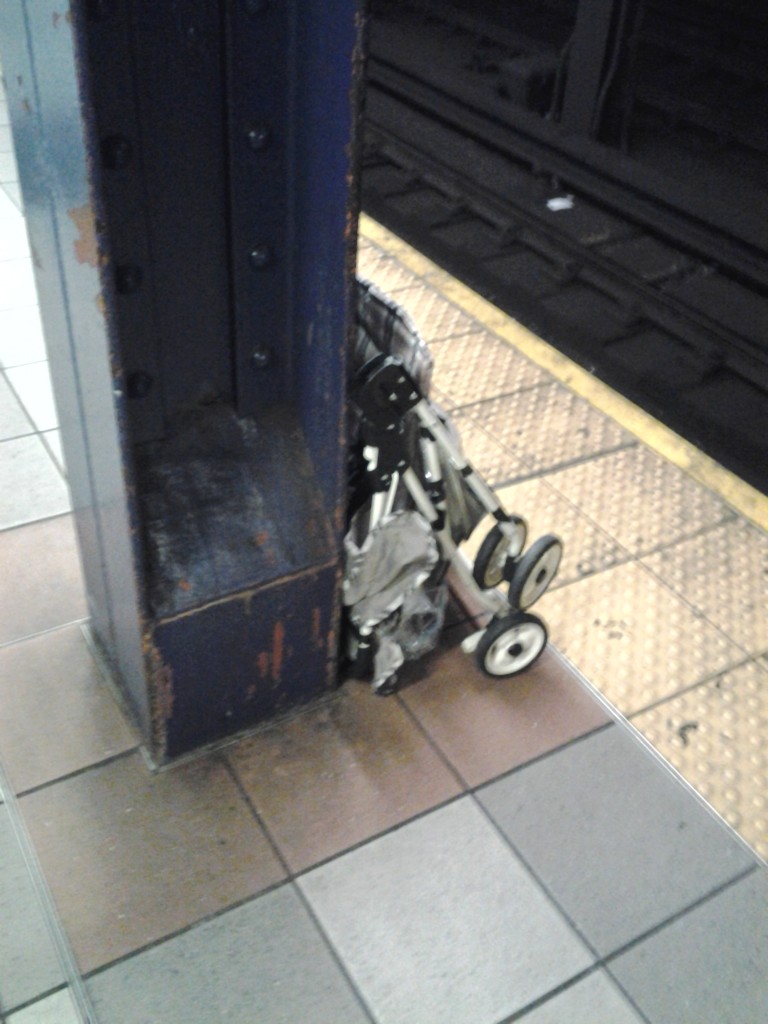