And so it was back to work for me today after a day off which was quite productive, or at least somewhat productive. Today there was some difficulty waking up more than likely from the fact that it was raining outside and who really wants to get out of bed on a rainy day?

My day at the cigar shack started in the red though. Last week I sold a few items totaling over $700.00. It was a good sale, the customer was nice and I enjoyed helping her. Unfortunately between that day and this morning, she found the same items online at a considerably lower price.

So she returned them for a refund and I can’t blame her for that but that put me in the hole. I spent the day trying to get out of the hole, bit by bit, cigar by cigar. A little over an hour ago, I was finally out of the hole and content to be in the low 3 figures. Back in Black should have been the theme song.

Slowly my numbers increased and soon I was hovering around $500.00. In the past 45 minutes thanks to 2 customers from far away lands I am now over 4 figures. I am happy about that and so is Zack. It’s been a busy kind of day, Zack, Bradley and Thomas and myself. Bradley and Thomas have done stellar work today.

There was an event that no one really wanted to have a part of. The cigar shack rarely has sales but the head cheeses insisted so we had no choice but to do what the head cheeses ordered. Food was ordered, whiskey distributor arrived, but unfortunately no one who said they were coming, came.

There was disappointment from the manager and the assistant manager but when the time came for them to leave, they left with whiskey on the breath.

This afternoon as I was coming back from lunch, before I headed into the cigar shack I was outside having a smoke. I saw this gent standing outside the cigar shack on the sidewalk holding up a pamphlet titled ‘TRY THIS!!!’. I figured he was handing out samples of something so I asked the gent what it was he wanted people to try.

It turned out he was looking for work as a personal assistant. His name is L. Jay Walker and he thinks of possibilities and getting them done as well as trying to find a cure for snoring. He claims to be big, strong, smart, compassionate as well as being a humorous guy with a calm and peaceful demeanor.

He can guarantee your safety and he’s quite handy as well as a great listener. So if you are looking for a personal assistant or know of someone who is, send an email to ljaywalker54@gmail.com. I figure it wouldn’t take much of anything for me to post his info and it would sure beat handing out pamphlets outside of a shopping area. He seemed like a nice guy anyhow. 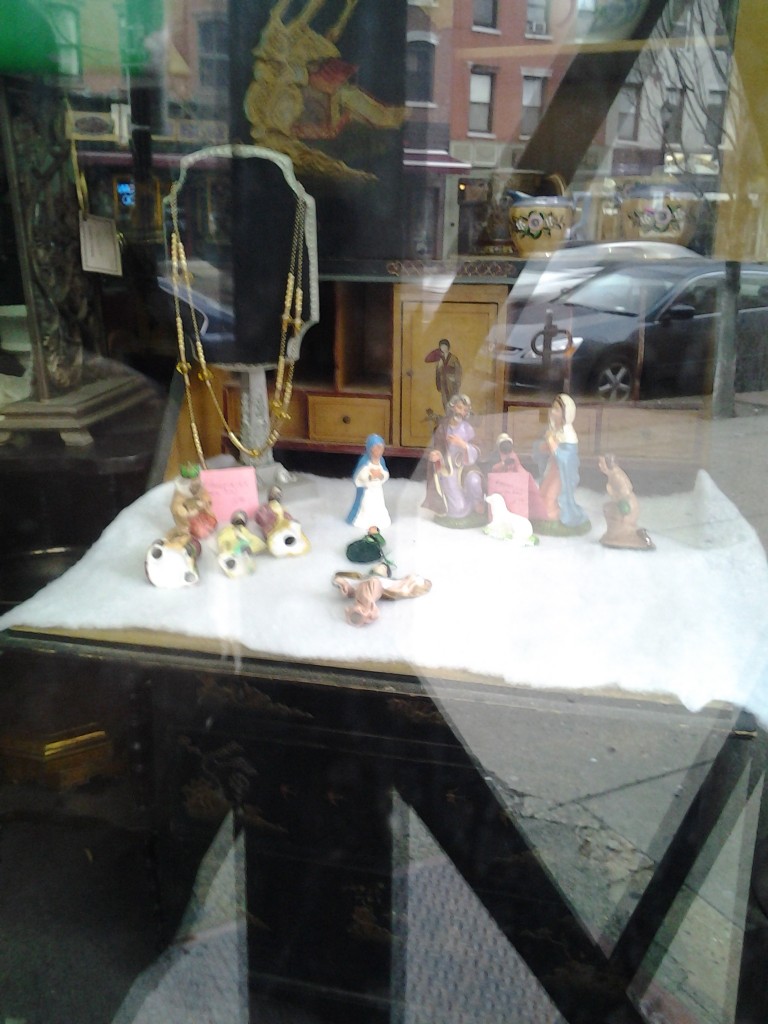 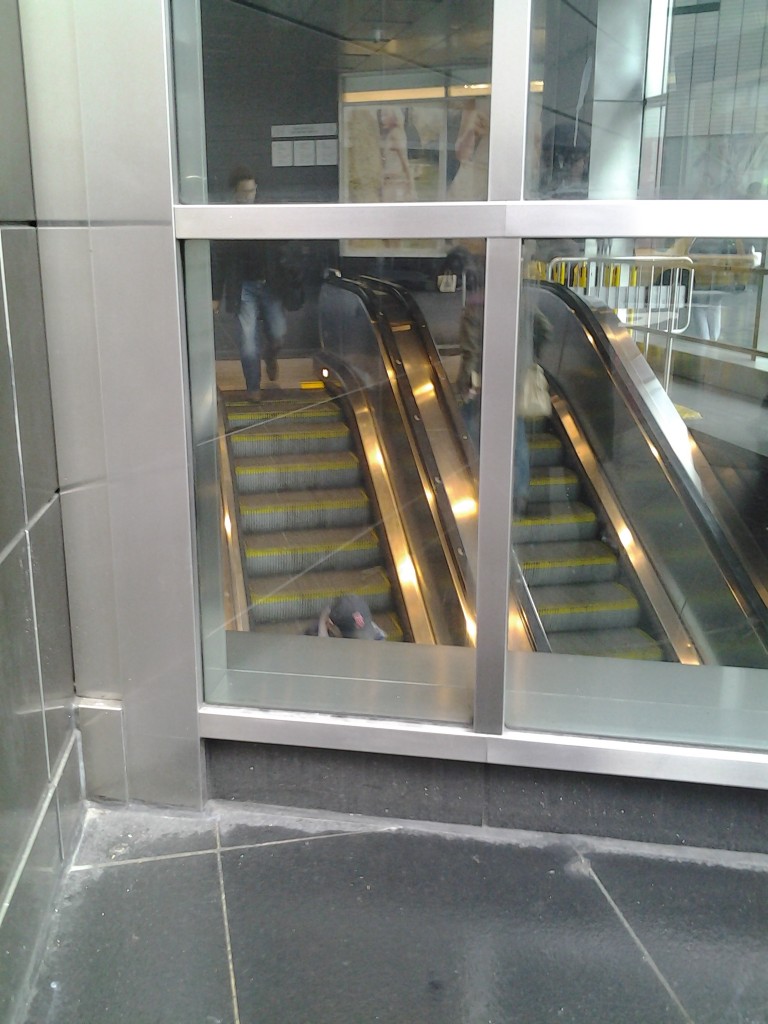 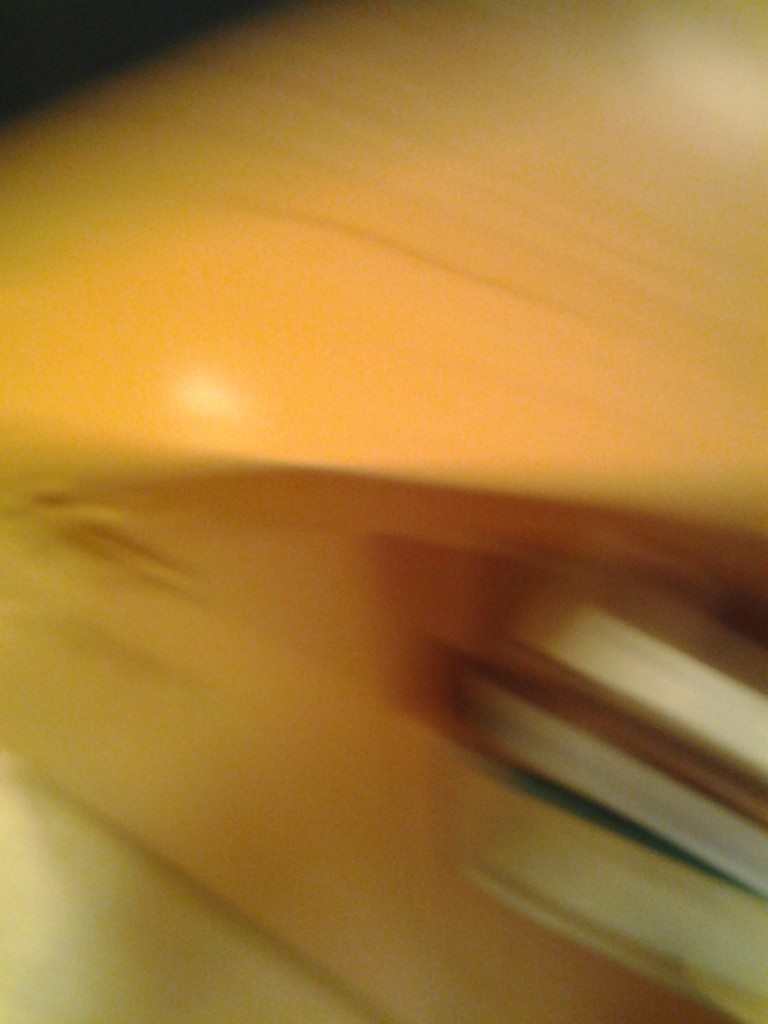 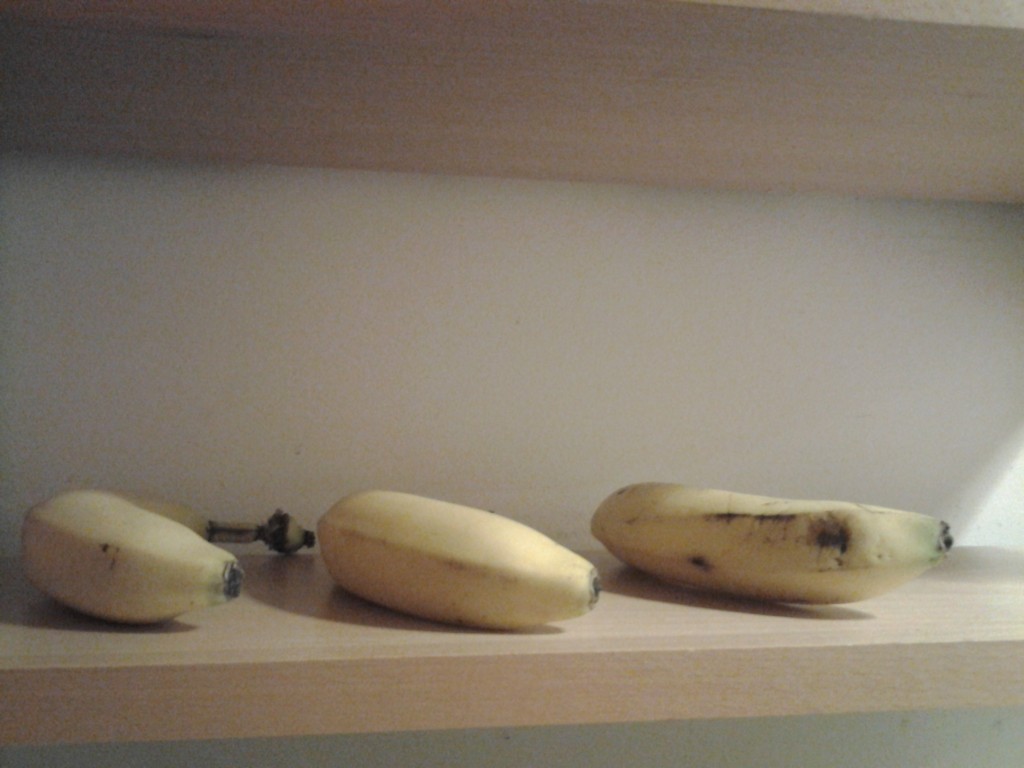 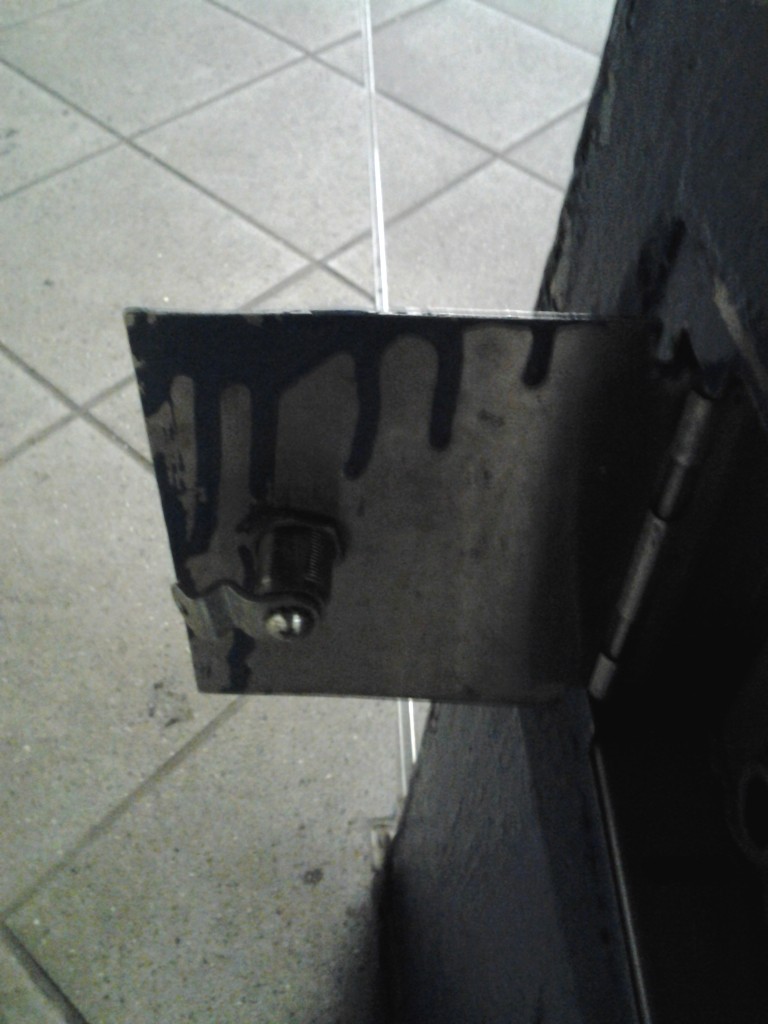 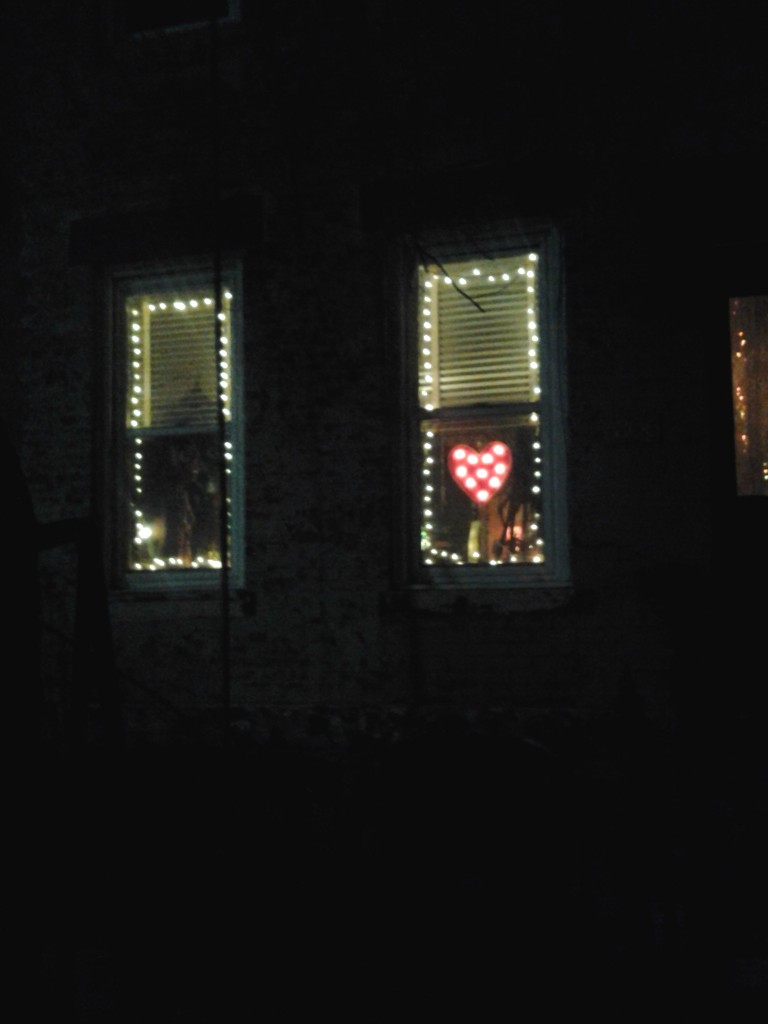 Groove Is In The Heart