Well after having the past Saturday and Sunday off, it was back to work for me on Monday and now a day later I am off of work again. I’m not complaining. I am looking down the road of a four day stretch at the cigar shack and that shouldn’t be so bad. Still I have my reservations since whenever I think I have a grip on things at work, something goes awry and I realize my grip is not so firm after all.

Today has been an alright day, Bill was up and out at the craziest time of 4:30AM. He was driving a bunch of people from a non-profit theater group up to Albany NY for a rally regarding arts funding. Last night we exchanged Valentine’s gifts, I gave Bill a gift certificate for the Dramatist’s Book Shop and a card with cars on it that light up and flash underneath the statement, You Drive Me Crazy.

He gave me a heart shaped box of chocolates from Godiva. When I opened the box I found all the chocolates melted and fused together. I was surprised and Bill was greatly disappointed. I wasn’t upset but Bill certainly was and will return the heart shaped box with misshapen chocolates tomorrow.

He went to bed soon after that since he had to get up so early in the morning. I stayed up and watched nothing in particular since there was nothing on anyhow. I slept quite soundly and was awoken briefly by Bill kissing me goodbye and wishing me a happy Valentine’s Day and I mumbled in return for Bill to be careful.

I wanted to sleep later than I did and I guess a half an hour of extra sleep was good enough for my body. I was up and out at the supermarket, thanks to Bill making another pot of coffee before he left. I did not need too much just some milk and rolls.

I had a tentative plan to attempt once again a visit to the Doug Wheeler installation with RoDa but I had too much to do today and that would have done me in. I texted RoDa about it and he was OK with it. I also suggested that he should go alone and that perhaps that might improve his chances. Since I had seen it in January the installation would not have the same effect.

I think he thought it was a good idea though I am not sure if he had gotten it together to go. I had laundry to do and I also wanted to head into the city. I decided to go once again to get some under garments as well a water filter for the pitcher that Bill and I have in the fridge. Last week I blanked on the type of pitcher we have but this time I was quite sure what kind it was.

So I got the under garments and the filters and since it was a nice afternoon, I walked up the avenue to the bus terminal, enjoying a cigar. I would not have been able to squeeze in the visit to the art gallery and do all these things.

Now I am home again, did not watch much TV, instead watched quite a few Al Green videos on YouTube and posted most of them on Facebook. I also posted some Otis Redding, Elvis Costello and ABC with their song Valentine’s Day.

It was a productive day somewhat and now I sit waiting for Bill to come home. He’s made it back to Wally World so it should only be a short time. 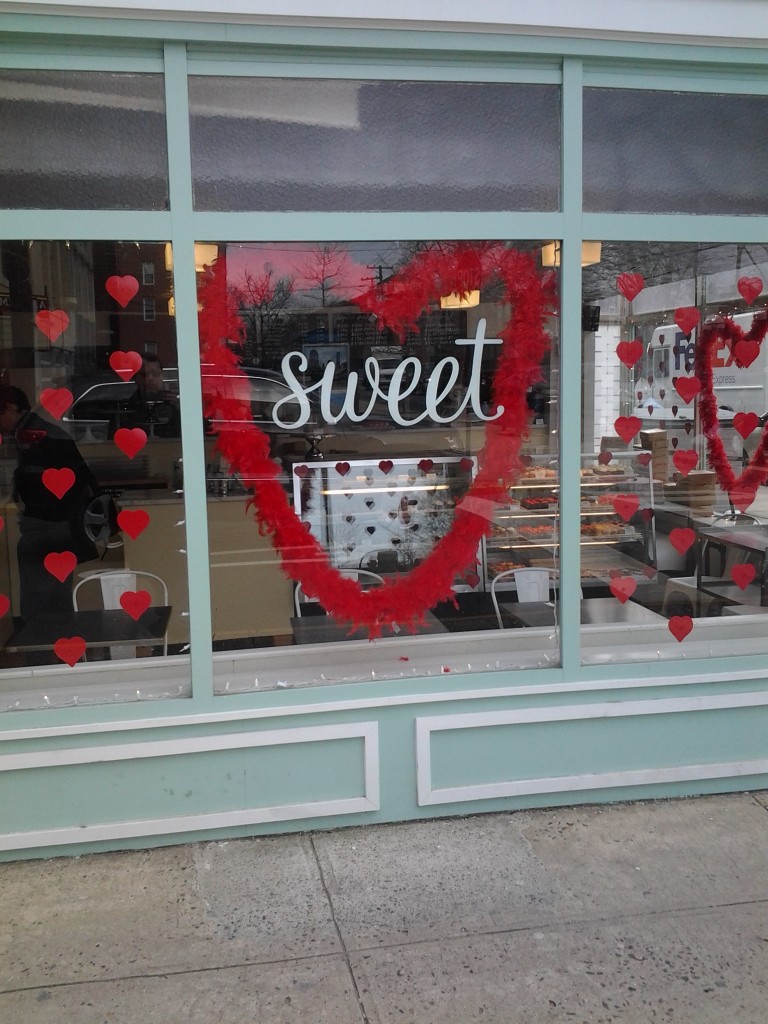 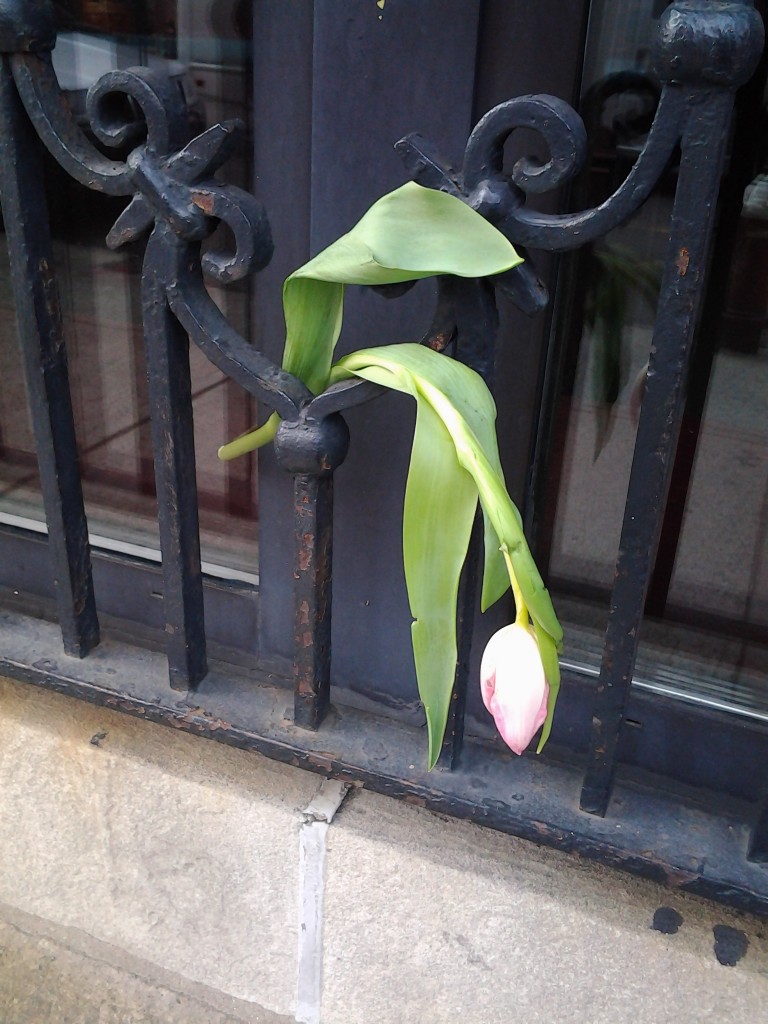 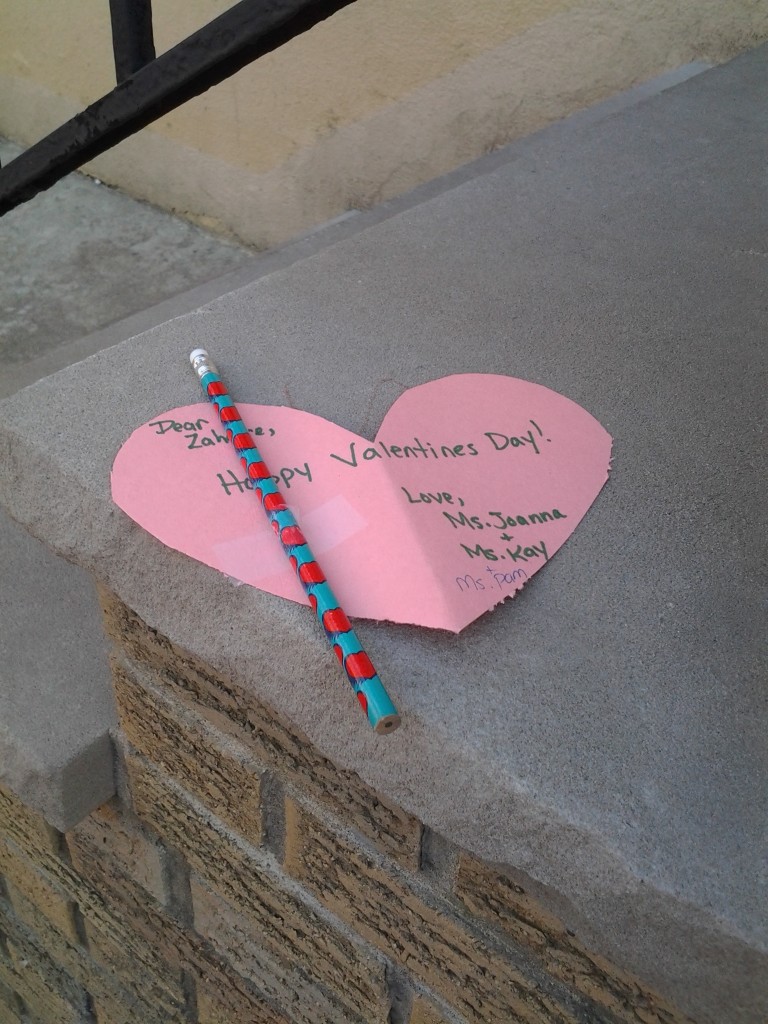