Today was a day off and it was a decent day. After last night and my godforsaken mood it was bound to be good. My cooler head prevailed and I edited my original posting after a rethink. I felt better after having something to eat and I stayed up watching TV for a while.

Bill was fast asleep when I came home and soon I found my place beside him in our bed, falling asleep sooner rather than later. Bill was up and out quite early, he was doing some volunteer work for WBAI and their pledge drive. I used to do that for WFMU when they were broadcasting from East Orange and my faux alma mater, Upsala College.

A sweet kiss goodbye was what he gave me as I lay there half-awake before he headed out into the world. I got up a while after that and puttered about doing my thing. A trip to the supermarket was in order and so after a cup of coffee from the morning pot that Bill made for me (he loves making me coffee in the coffee maker he gave me as a Valentine gift a few years ago, though he doesn’t drink the stuff).

It was a nice morning and I got my items and found Isis at her register. I was ahead of an elderly woman with a shopping cart filled with items so I helped her unload it and placed her items on the conveyor belt, for which she thanked me, as did Isis who usually does that sort of thing. A stop at the dry cleaners to drop off my shirts as well as Bill’s and soon I was home having a nice breakfast that I made for myself.

There was a tentative plan once again to see the Doug Wheeler installation with RoDa this afternoon and RoDa texted me asking if we could go around 2:00. That would be fine with me, except an hour later he texted me asking to move meeting up to after 3:00. I texted back saying I hoped we could go earlier, but since he has kids as well as an ailing mother that wasn’t going to happen.

So we put it off once again, with the hope that we could get it together this Saturday, and he can join Bill and me and RoDa could even bring his son Logan. So now the plan is to go Saturday afternoon at 1:00. I am fortunate to have both Saturday AND Sunday off this weekend, like most other working stiffs.

I had decided to head into the city, not to go to the gallery but to see if the new issues of Mojo and Uncut were on the shelves. I rode the Path train where I ran into my old friend and neighbor Claire. She was heading into the city for her own personal business and we had a nice chat en route. I got off at Christopher Street and she continued on her way. I stopped into Rebel Rebel on Bleecker Street and found they did not have the latest issue, the bloke behind the counter telling me it might be in by the week’s end.

I continued on my way, up to Sixth Avenue. I stopped into Old Navy where I thought I would buy myself a nice pair of trouser since I did get a gift card from my sister, but once in the store I checked my wallet only to find I left the gift card at home. Still I didn’t mind. I walked to TJ Maxx and hoped to buy some micro-fiber boxer briefs and after getting a few pair, I walked to the registers and found an unbelievably long line.

I just dropped off the boxer briefs and walked out the door. It was a nice day so I then decided to just walk up to the bus terminal where I got a ride back to Hoboken. I stopped by the Guitar Bar and spoke with Mr. Wonderful Jim Mastro for a few minutes before heading home. All that walking made me tired and I tried to take a nap for an hour but lasted about 20 minutes. Now Bill is home, watching Lawn hors d’œuvre on his laptop. Harry Potter is on the telly and that’s about it for me. 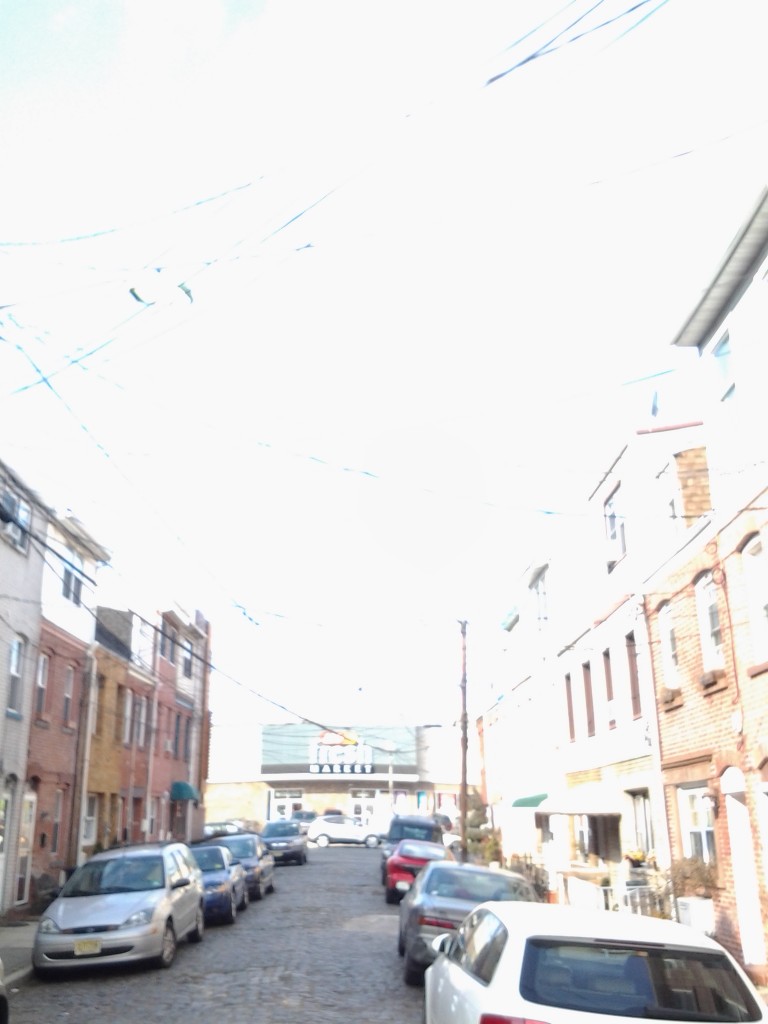 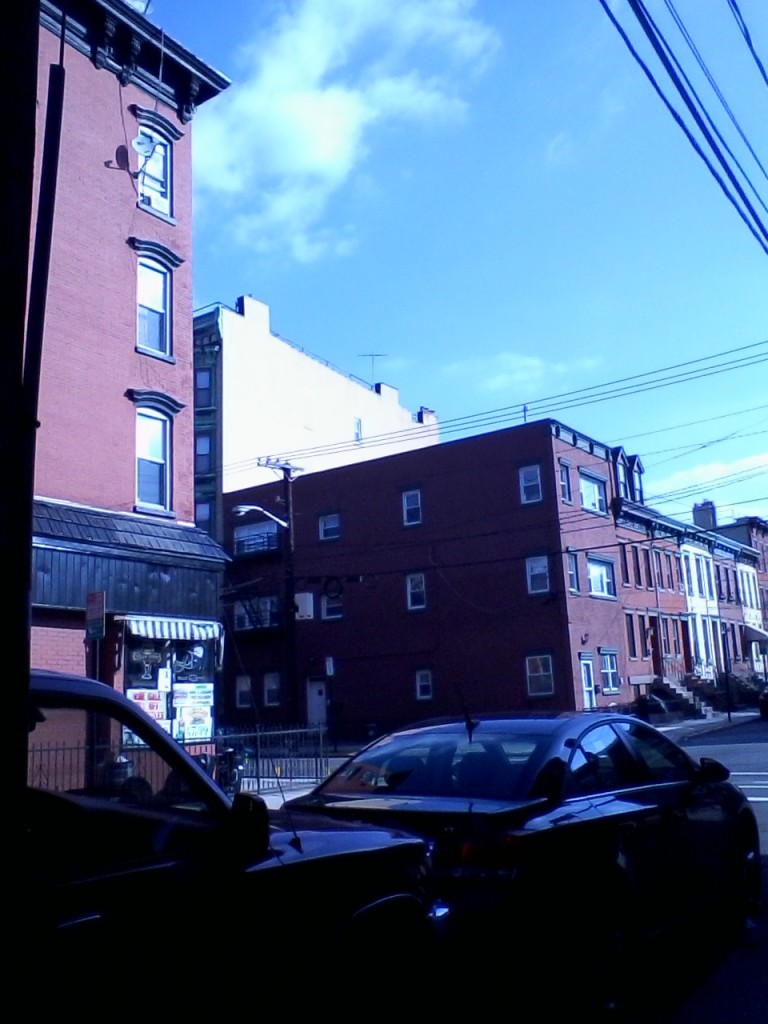 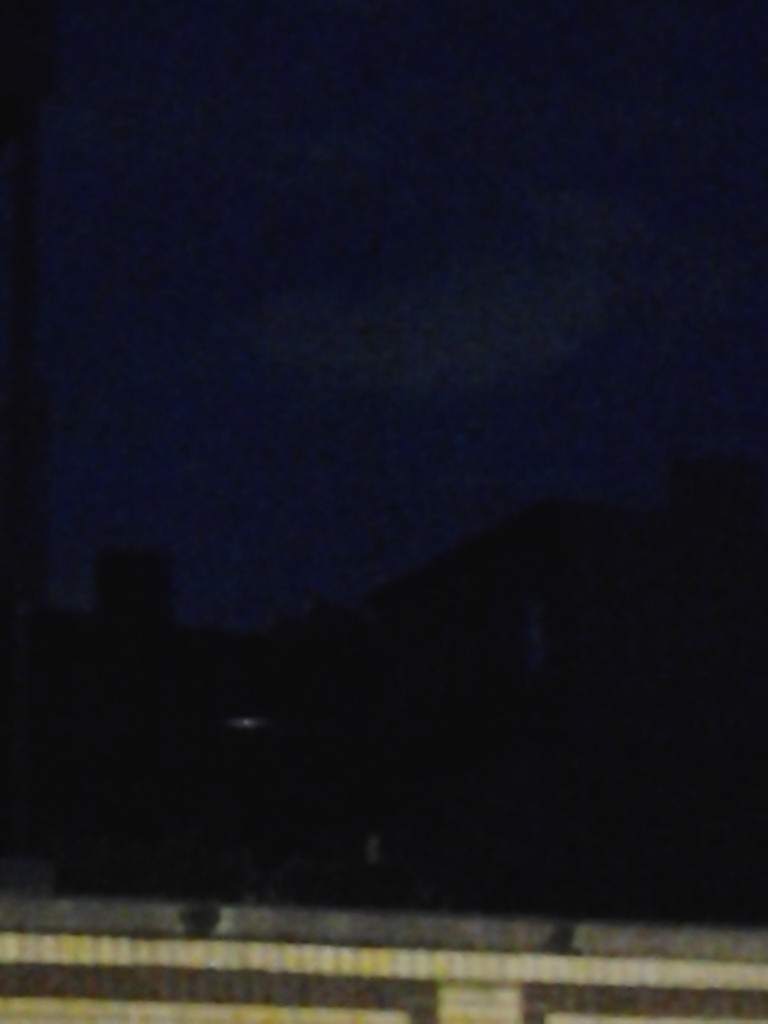 06 We All Fall In Love Sometimes
Also quite happy to congratulate the state of California on the overturning of Prop8. NJ soon come!