Fuck this shit, Or rather FTS. That is what I posted on my Facebook page. In the past 48 hours I have spent roughly 24 hours at the cigar shack. Last night was the super bowl event which was totally boring to me and very uninteresting. I did not care one bit if one team beat another.

The super bowl event at the man cave at the cigar shack was attended by 9 customers and they were attended to by Jerry Vale and myself. The food was lousy but the customers got 3 cigars for their $75.00 fee. The food which was delivered had to be microwaved since it was cold when it was delivered.

A general waste of time and money if you ask me. Thankfully as soon as the super bowl was over the customers left, leaving Jerry vale and myself to clean up which was not so bad since Jerry vale and I took care of the cleaning throughout the super bowl. I did not get home until 13 hours after I originally left.

Zack and Bradley had the day off so they did not have to worry about anything. They had to get ready for the staph meeting tonight. So at the cigar shack we had a full staph which meant sales were down for everyone, except for Zack who sold tickets for another event somewhere in the future at $300.00 a pop. He grabbed the lion’s share, four figures where everyone else was in the low three figure sum.

I sat in the corner, outside the circle of the other four and did not say much. I was too tired. After Zack spoke then it was Bradley’s turn to speak. It was his first time to speak as an assistant manager and he did alright. Though I had things to say when Zack spoke, by the time the baton was passed to Bradley I had nothing.

I listened, stared with dead eyes and wanted to go home. I like Jerry Vale but he never shuts up sometimes. He can go on and on and if he is talking about skiing or the sporting goods store where he used to work, then he will go on forever. And sure enough he did.

Thomas noticed my vacant stare and chuckled to himself which probably made Zack and Bradley think we had something up our sleeves. The only thing up my sleeve was my watch which I couldn’t help but look at as the time passed. Bradley had the idea for Thomas, Jerry Vale and myself to think outside of the box. Now I have to find a box. 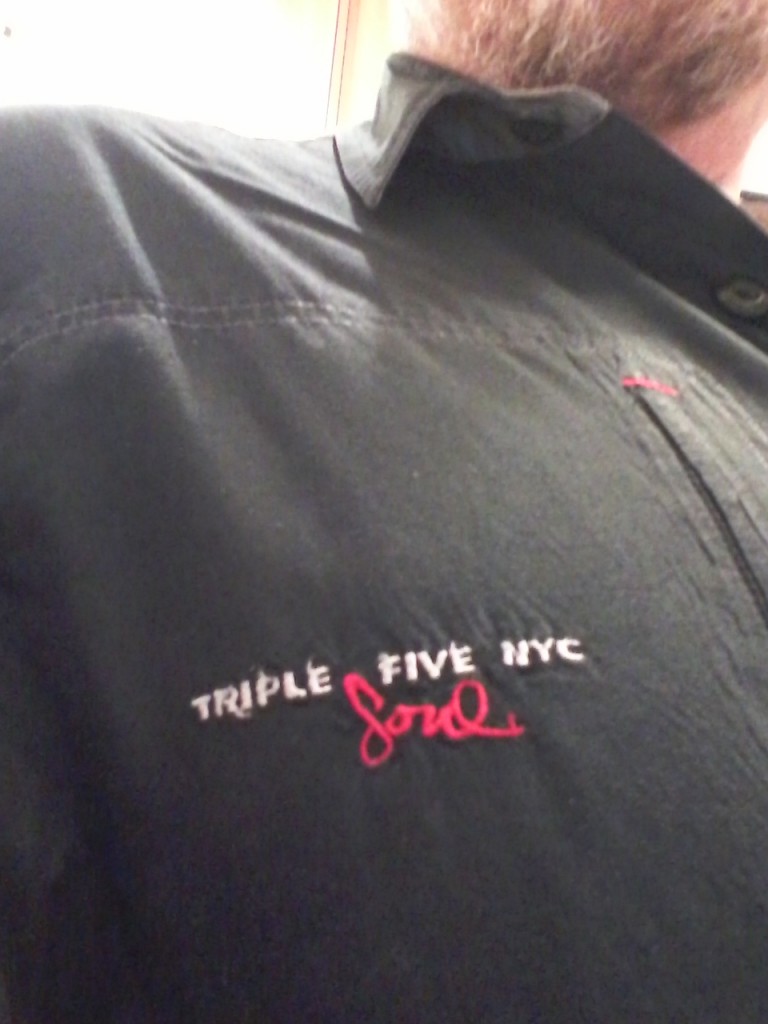 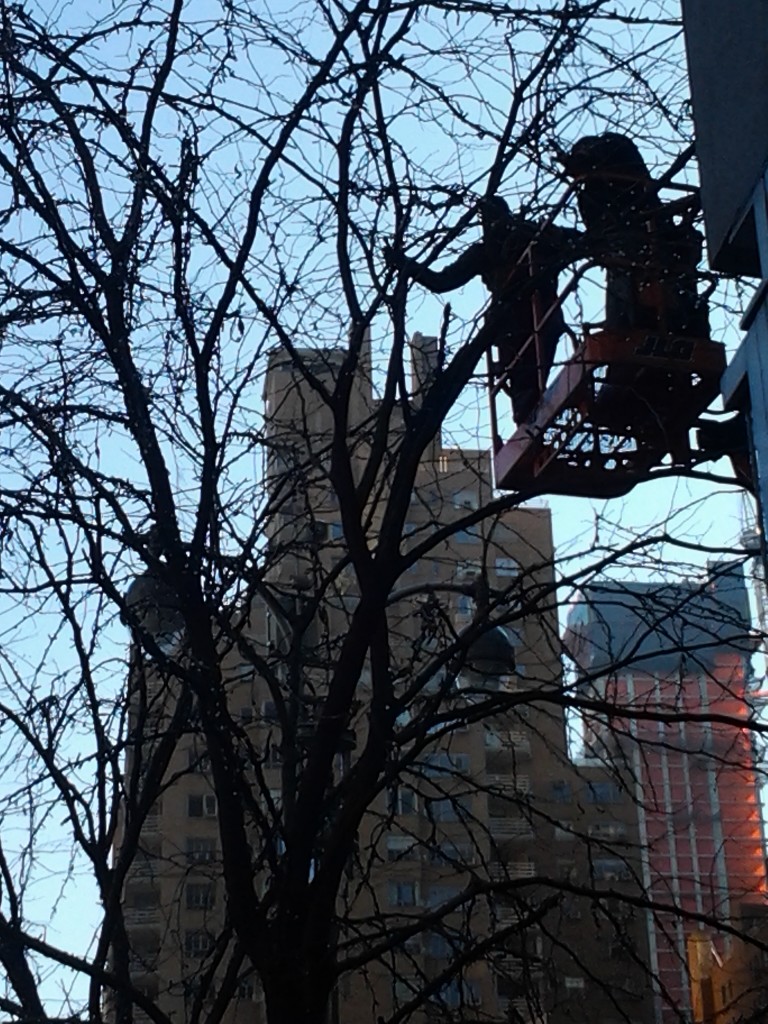 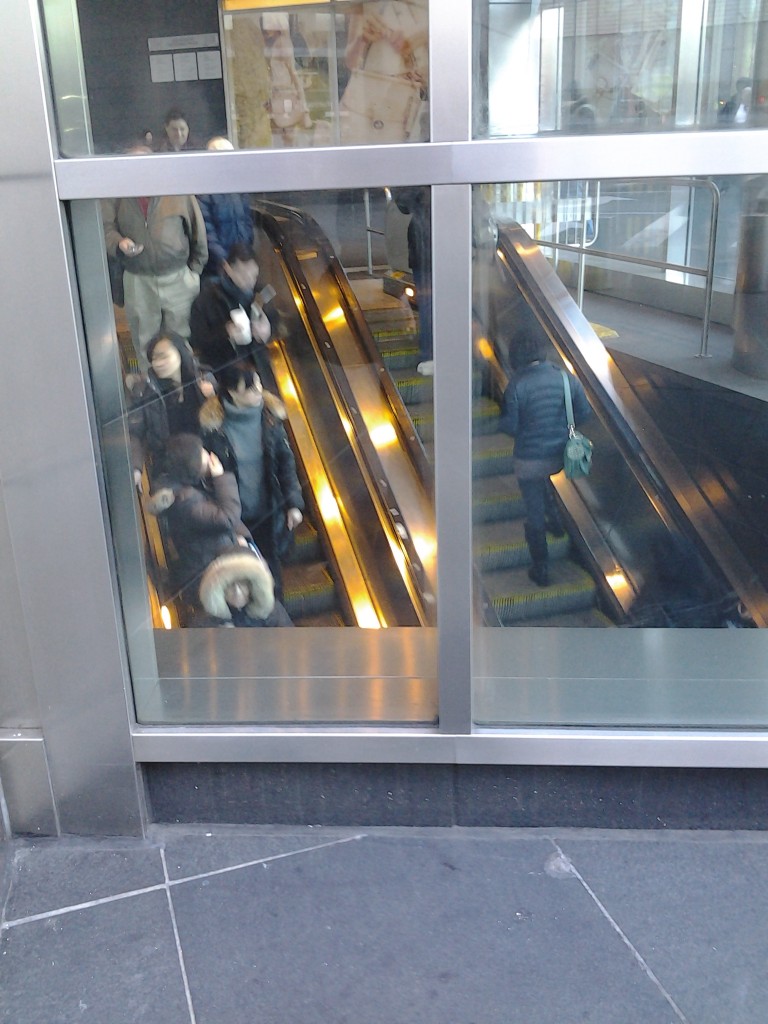 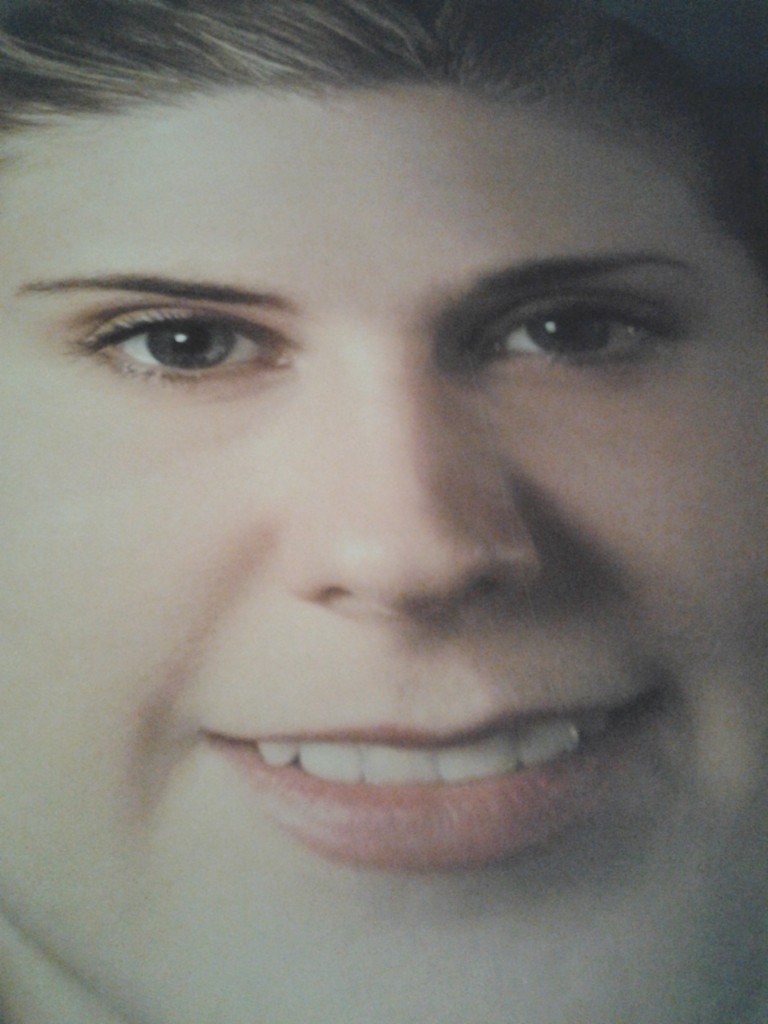 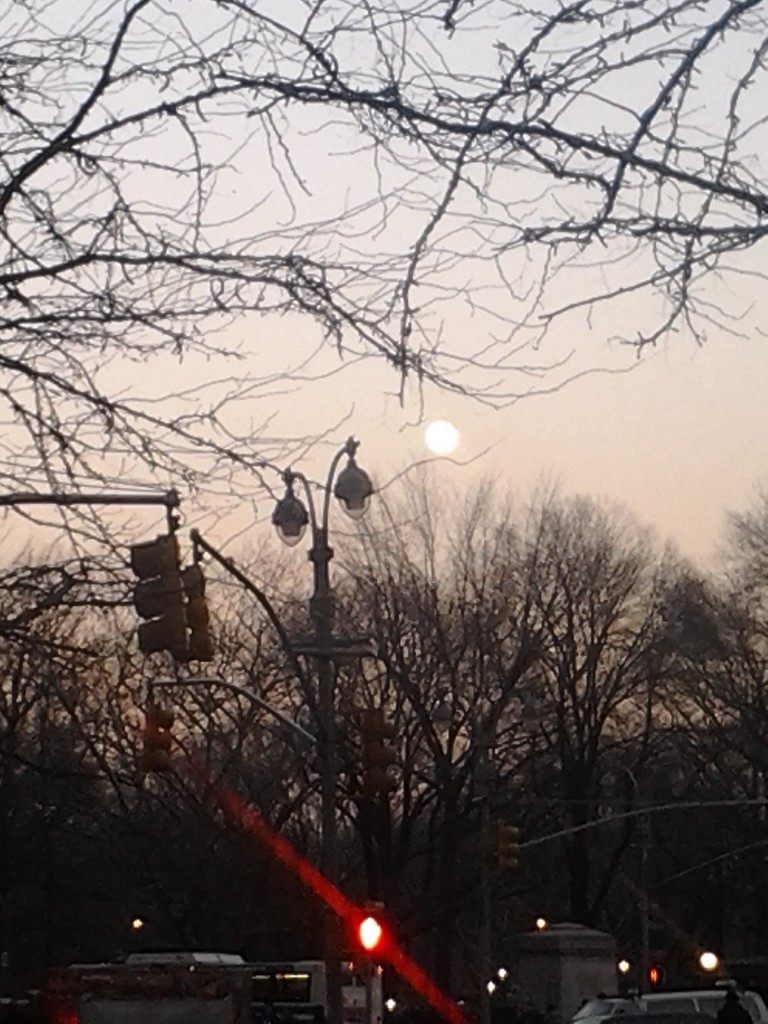