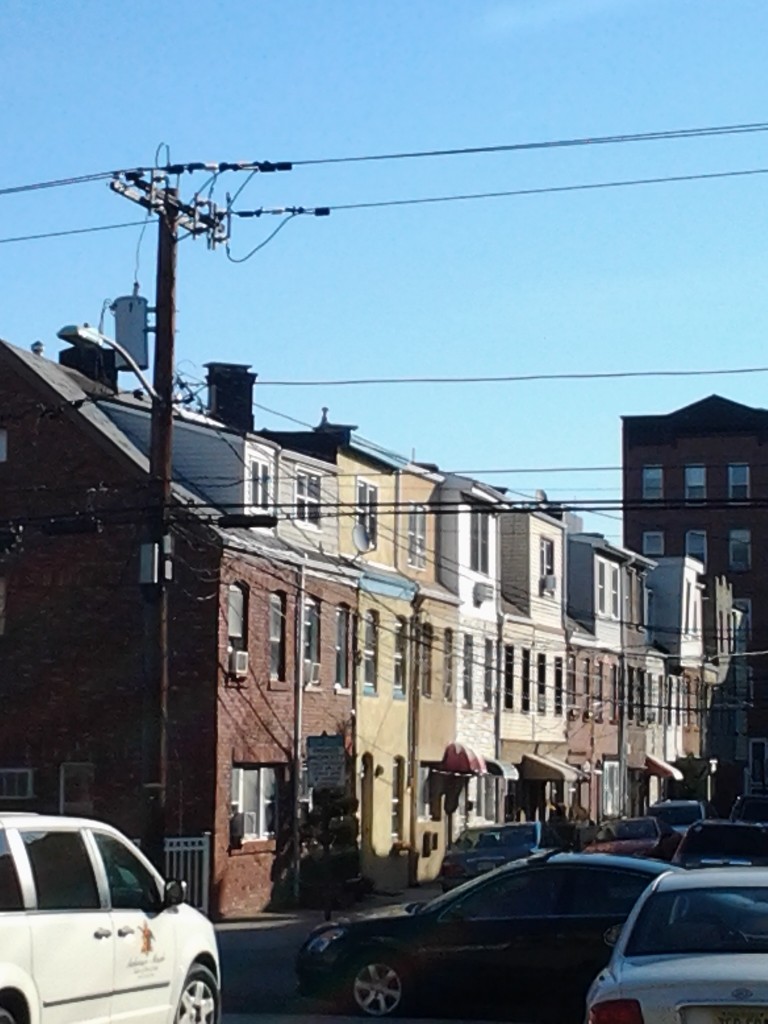 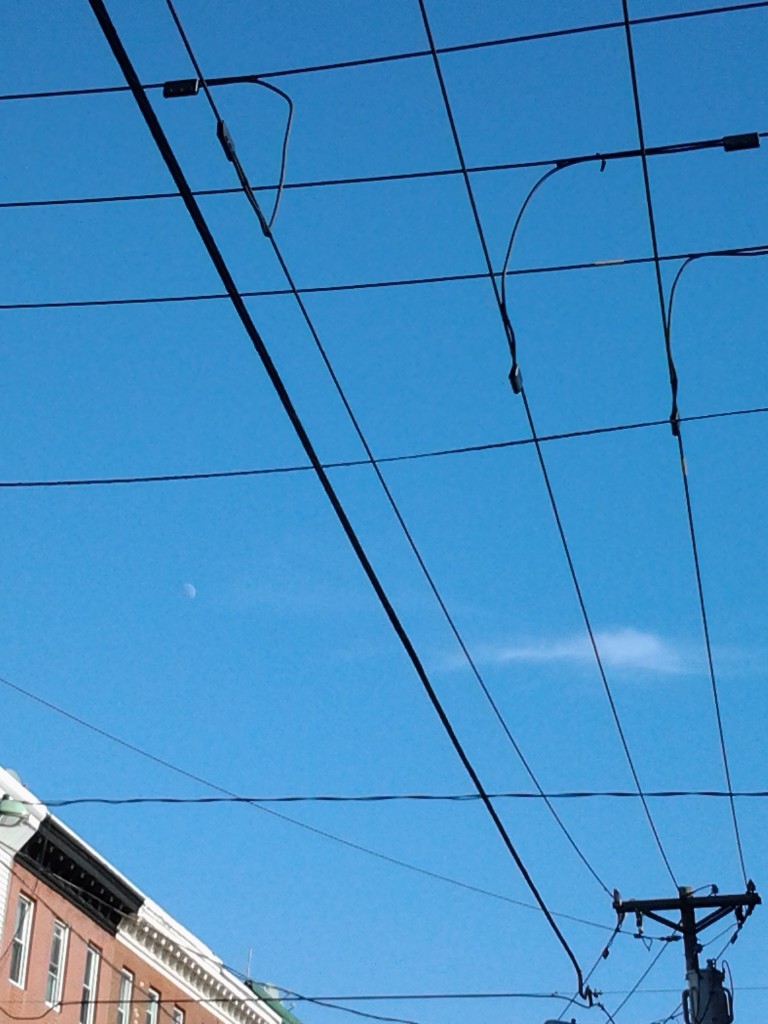 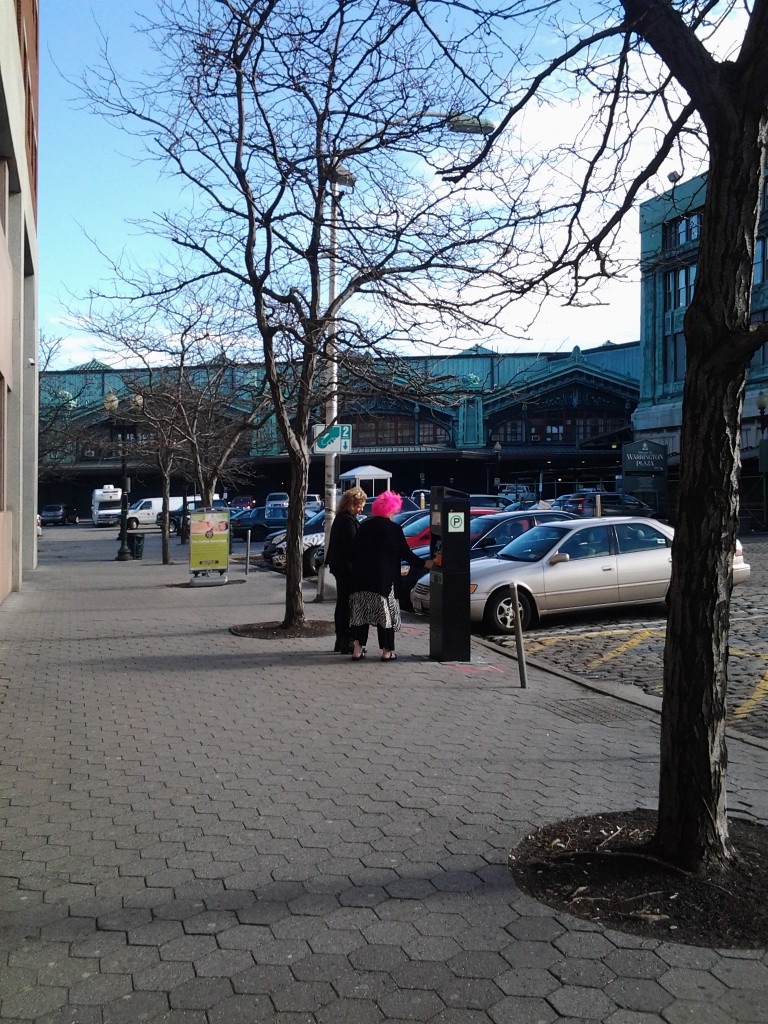 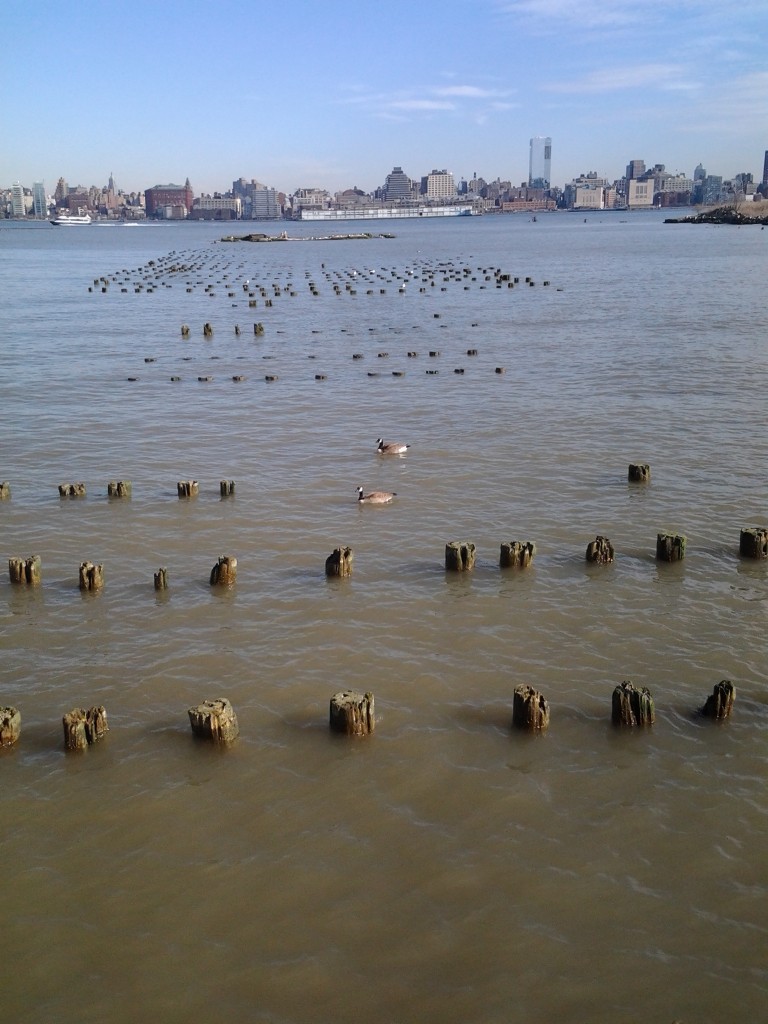 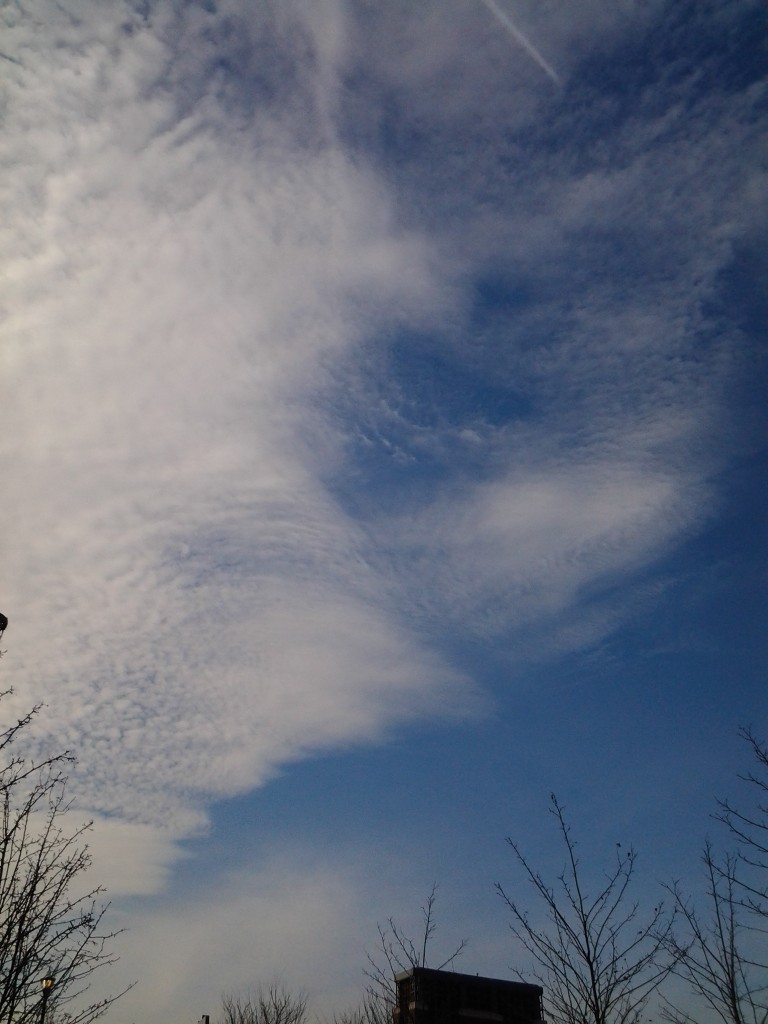 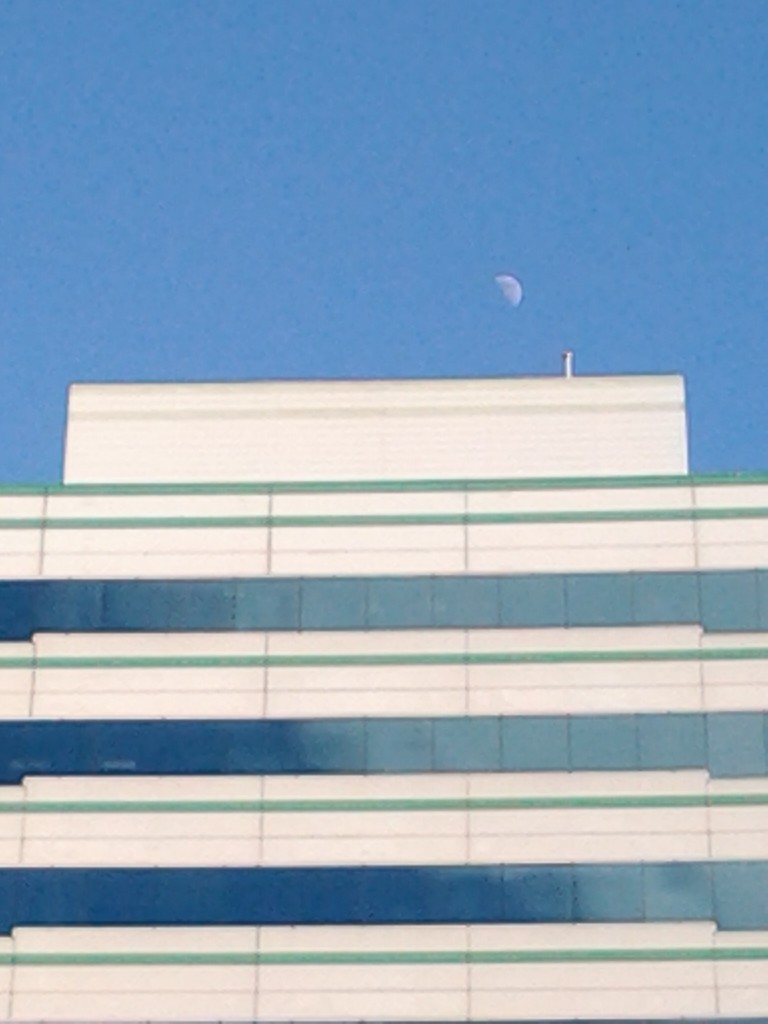 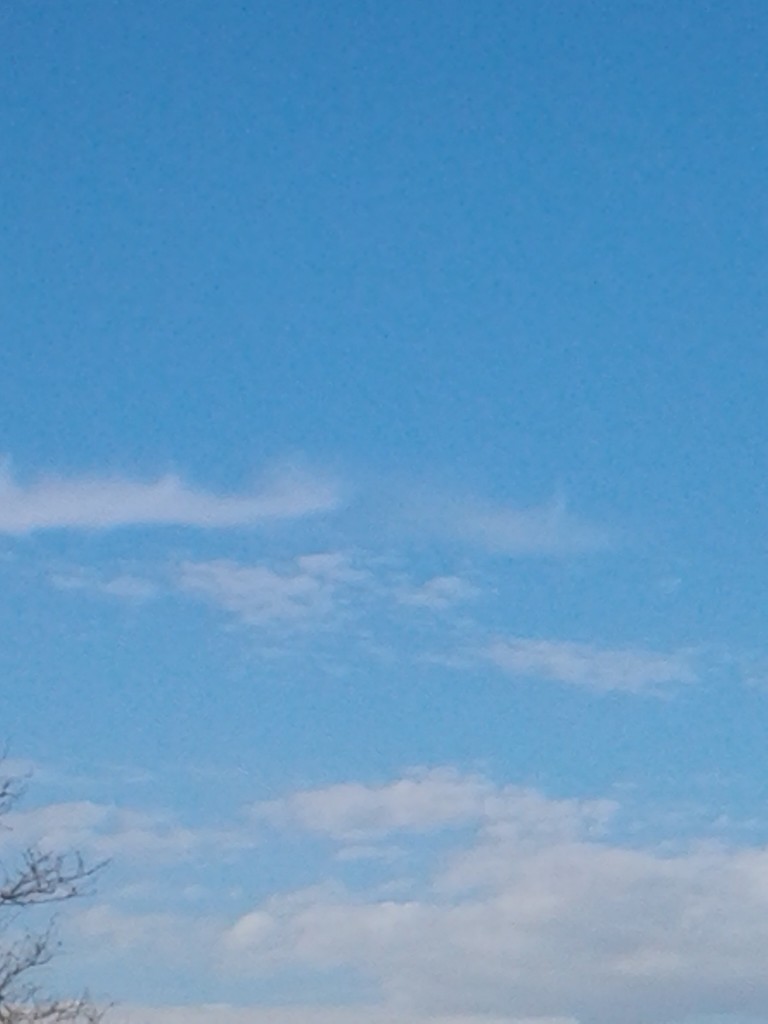 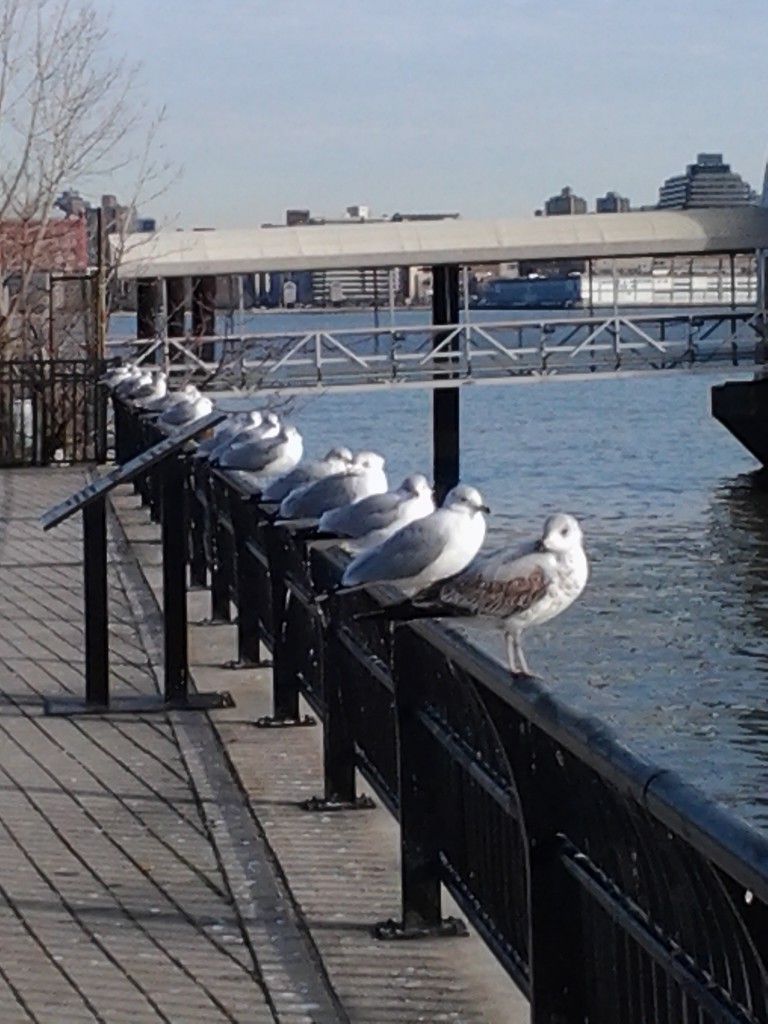 Yesterday started with Bill meeting me on the bus on my way to the cigar shack It was quite nice, if only fleeting. A nice kiss was given which got a few suprised looks from other passengers. Bill rode for one stop then he was off the bus and headed home as I continued my ride into the city.

A nice- if cold, walk up the avenue, getting my egg sandwich. I walked on the sunny side of the street. I was working with Thomas and Jerry Vale and figured I would be early enough for a quiet start, thought about playing the Beatles Live at The BBC. I was dismayed to walk through the door to see Thomas in already, counting money and listening to Skrillex, dubstep at quite a loud volume.

Apparently my reaction as well as Jerry Vale’s made Thomas mention that that was how he felt, and what he hears when we play our classic rock or classic soul. Apparently yesterday morning I became an old fogie, if only for my reaction which surprised me as well. I had such animosity to dubstep for which I equated my dislike to death metal.

Obviously it was not to be played when the cigar shack opened at which point I took over the music, choosing something not as jarring as dubstep. Later in the day Kurt Russell came in followed by Goldie Hawn. He browsed and she stood by the register. She was pleasant and really gota kick out of Thomas’ compliments on her Stella McCartney handbag.

I went to lunch at my appointed time and called Annemarie. During the call I got another call from Thomas. Apparently 2 shoplifters who had hit the other cigar shack across town made an appearance in the cigar shack where I work. I flew back to the shack with my game face on but they were gone. What would I have done anyway, really?

That was taken care of and I went back to my phone call with Annemarie before heading into a diner for a Ma & Pa Special, which is Roast Beef, Mashed Potatoes and Broccoli. I had top sales once again though it wasn’t from anything extraordinary, merely from the volume of cigar sales, being at the right place at the right time.

I made it to the bus terminal and waited with the other stiffs on line eventually finding a seat. I watched Portlandia on Netflix on my smartphone. It really is very funny and I highly recommend it. I came home, Bill happy to have me back. He was cleaning and looking for something.

I turned on the Screen Actors Guild awards which Bill enjoyed greatly, then when that ended I changed the channel to a documentary on Fishbone, a great band from the 1980’s who are still around. They came close to grabbing that brass ring but never quite got it while lesser talented bands took it and ran.

Bill was thoroughly engrossed by the whole thing but went to bed before it was over. I stayed up and watched the whole thing and would see Fishbone again if the opportunity presented itself.

Today was really nothing much at all. Brian did top sales today even though he was out. Zack is back and Bradley is back to being a schmuck again. I guess he likes being number 1 and resentful of being number 2 in every sense of the word & number. Without the responsibility of last week he is free to be the sexually ambivalent snort that he always was.

I suppose it was a vacation from all that and now he too is back. As Thomas and I discussed the other day, Bradley did make for a good manager but then again he does not have the pressure that Zack has. Things are back to ‘normal’ for what it’s worth. 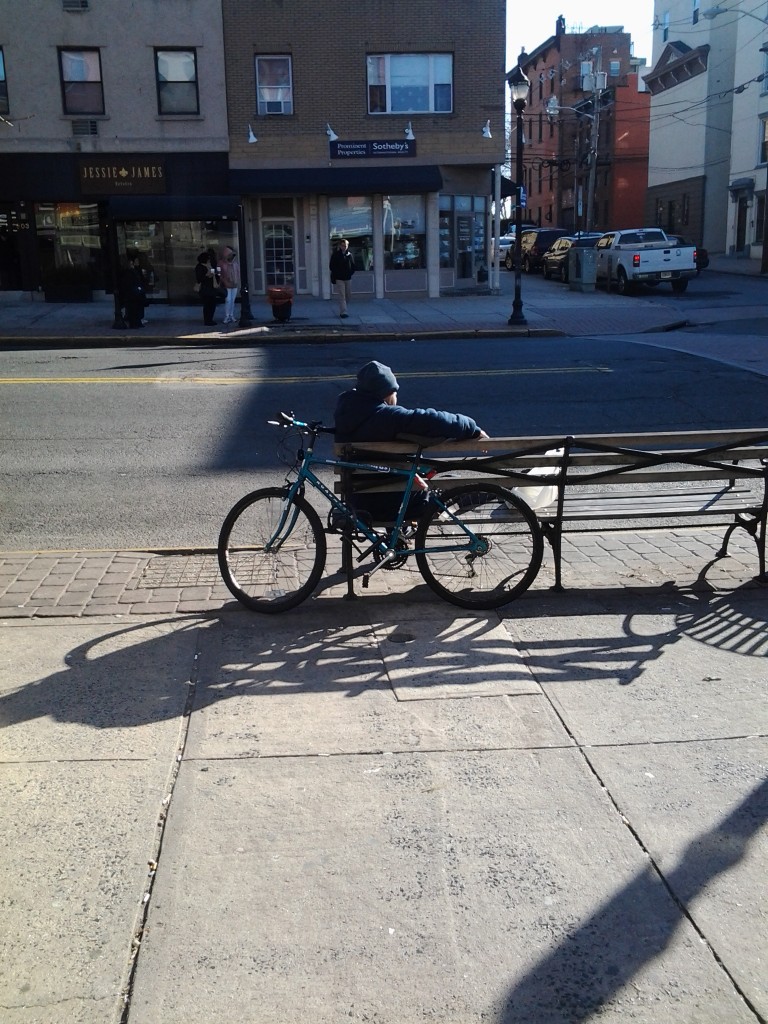 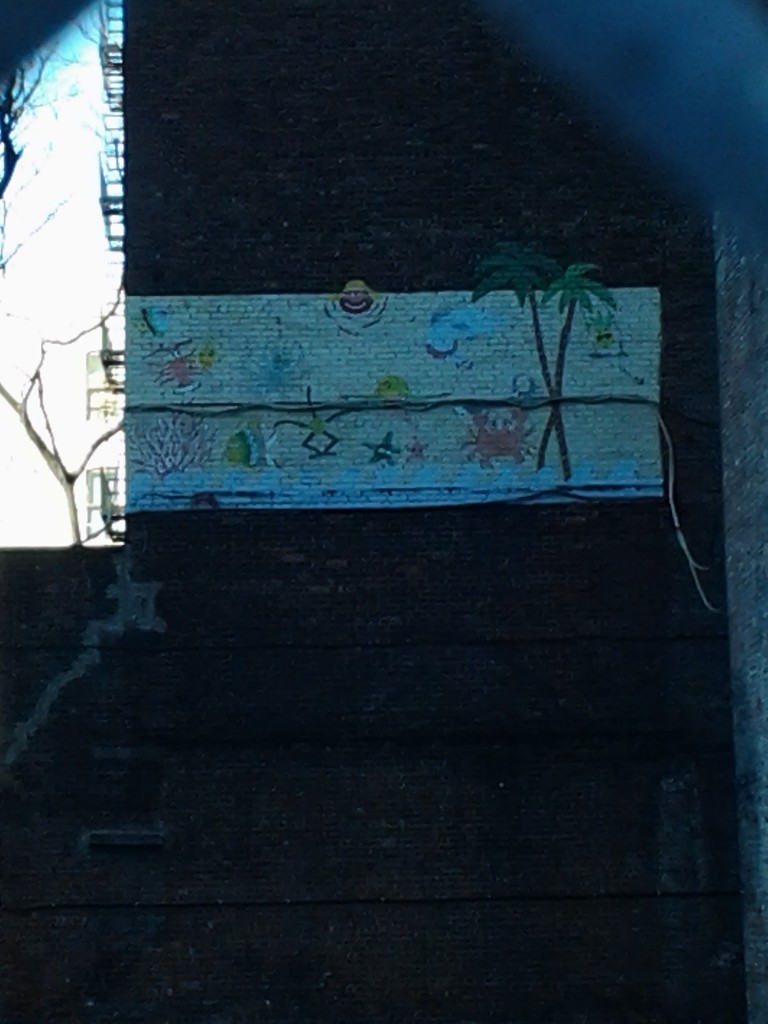 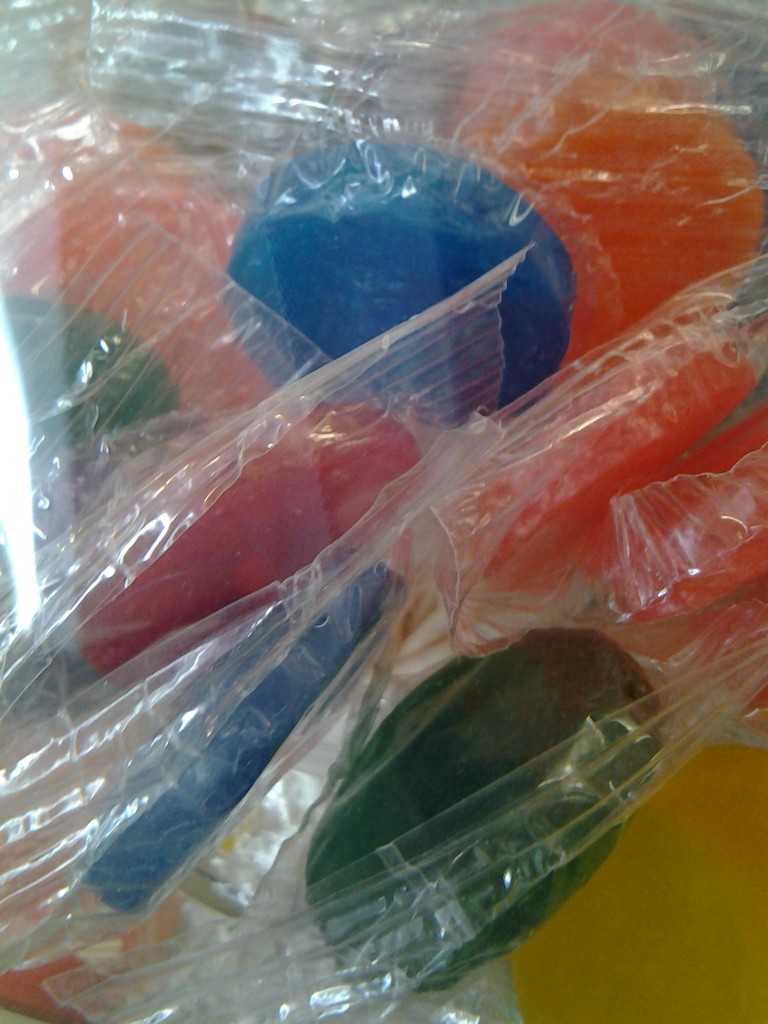 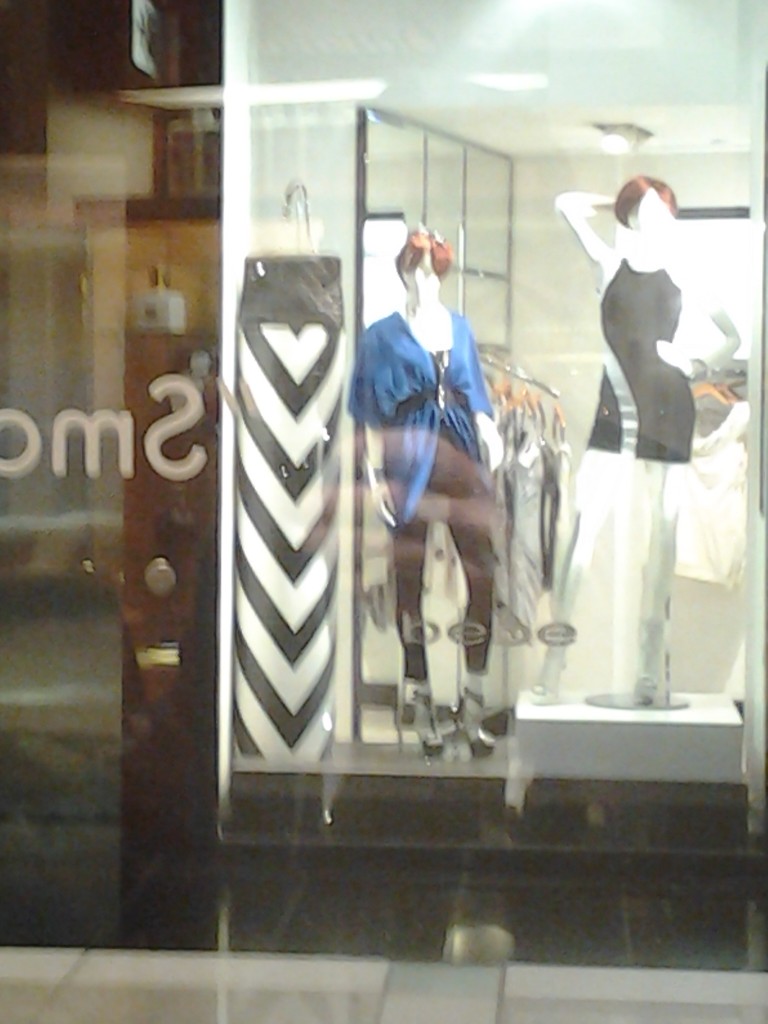