And it’s back at the cigar shack today. Christmas Eve came as a crawl, busy enough but not many customers as previous nights. A lot of people do their shopping after work and like me, once they are out of the city it takes a lot to have them come in again, especially for shopping.

So there was a considerable drop off in numbers but nothing worth crying over. I did quite well by the way. After the cigar shack closed, Zack and Jerry Vale sat in the man cave and two former employees came in for some scotch and cigars. I thought Bill would be outside when I finished but when I called him, he was still in Hoboken so that allowed me to have a cigar and a glass of scotch with this rogue’s gallery.

I did some organizing of the photographs and put them all in decent gift bags before heading out where I met Bill waiting for me. We drove up the West Side Highway to the George Washington Bridge, both of us exchanging stories- Bill having driven to Philly and back from Atlantic City and me weary from eleven hour days.

I didn’t know it, but the ride from the cigar shack to my brother’s house was probably the highlight of the night. We got there and everything seemed to be alright but of course just below the surface there was drama. This one was upset with that one who made noises about heading back to Connecticut. And when the rest of the family showed up the stress intensified.

I seem to always forget that my brother is not who he used to be and tends to get heated quite quickly. And of course he did, berating my other brother and I for not visiting the grave of our parents and maintaining it. Yes it was bullshit and yes it was Christmas Eve. And arguing with my brothers about British rock guitarists wasn’t as much fun as it used to be. Tiresome really.

Other than that, it was good to see the nieces and nephews, I don’t see them that often. They’re good kids. Bill and I rode home listening to the Beatles Christmas Messages which we were entertained by. And once we got home we exchanged presents, Bill got me a very nice external hard drive for my computer and I got him a nice glass topped box for his cuff links as well as engraved collar stays, upon which were phrases that Bill and I say to each other every day.
He loved them and I was happy.

Now at the cigar shack, there is a little over an hour to get through, Thomas being a stand up gent once again is closing. I get to catch a train about 10 minutes earlier than I usually would. Still I will take what I could get.

Now Thomas and Jerry Vale are discussing the career of Rod Stewart. Jerry Vale keeps mentioning the Small Faces when he really means the Faces. Big (or small) difference. It’s all the same to Thomas.

Ouch! He was right. 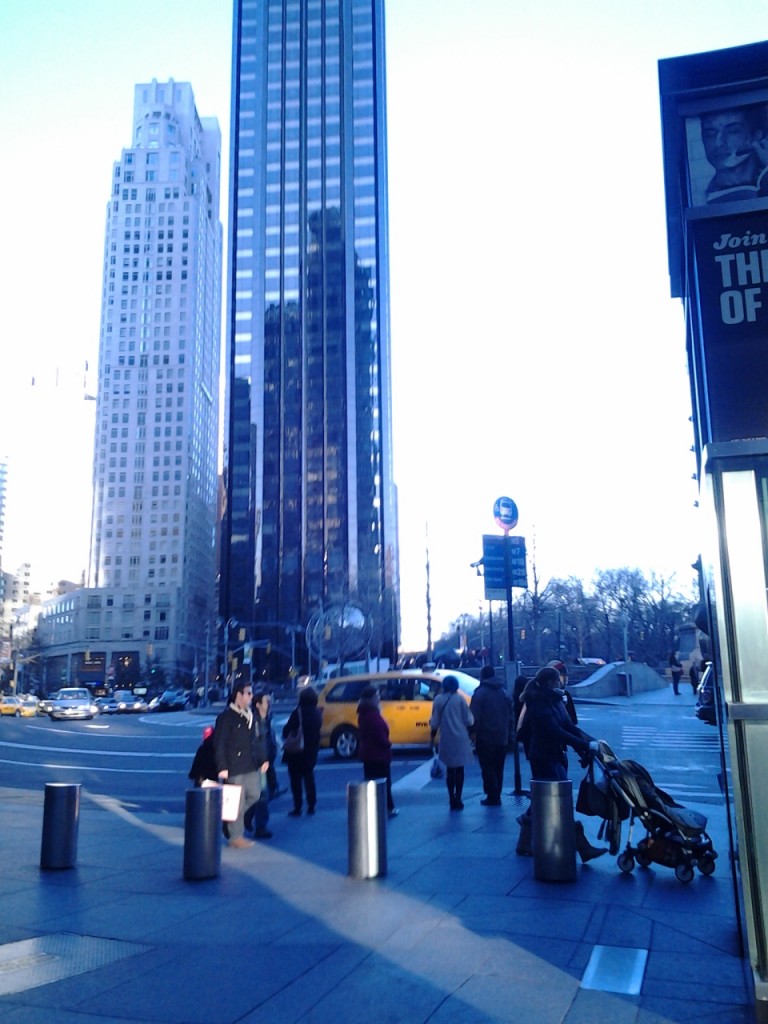 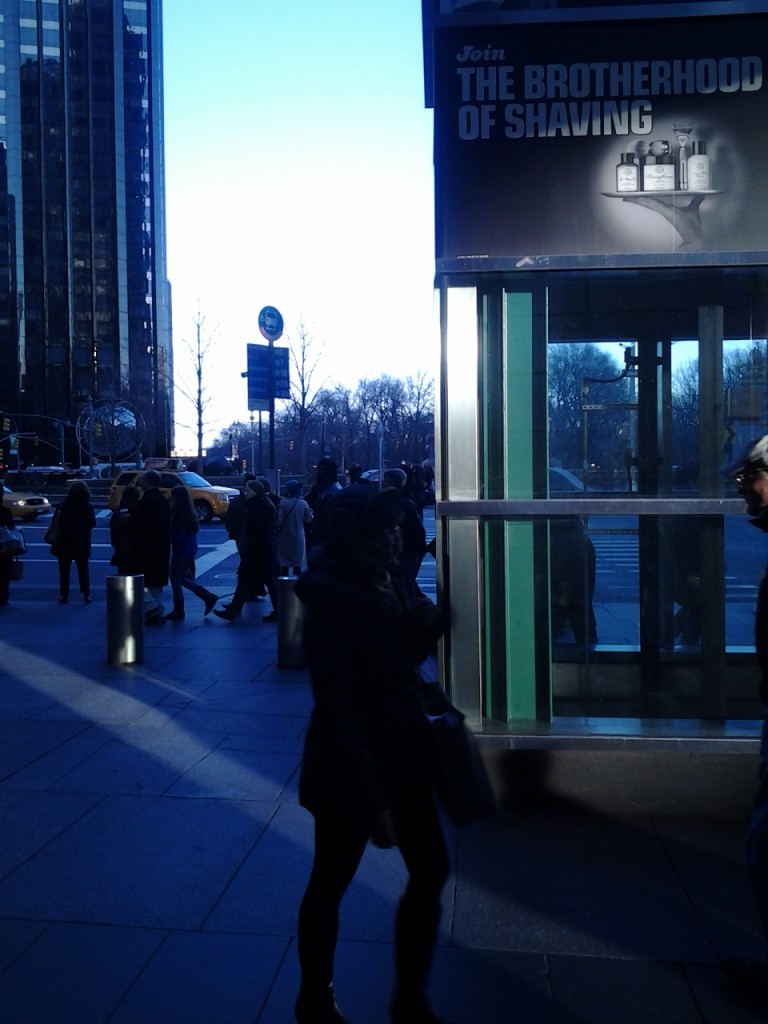 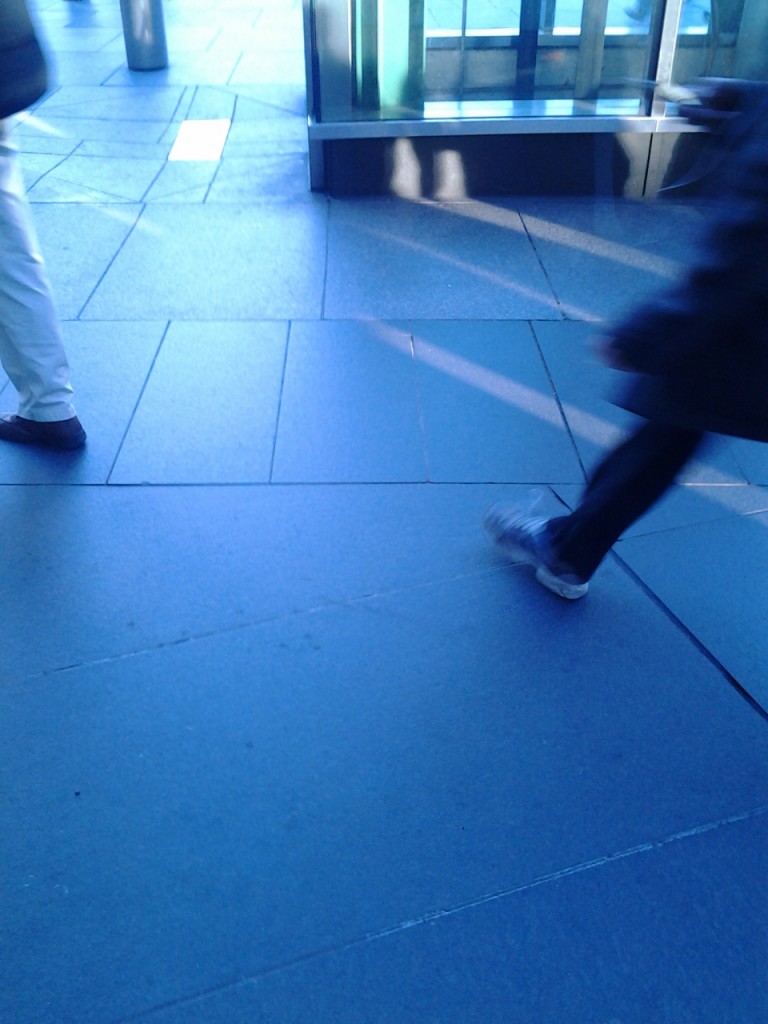 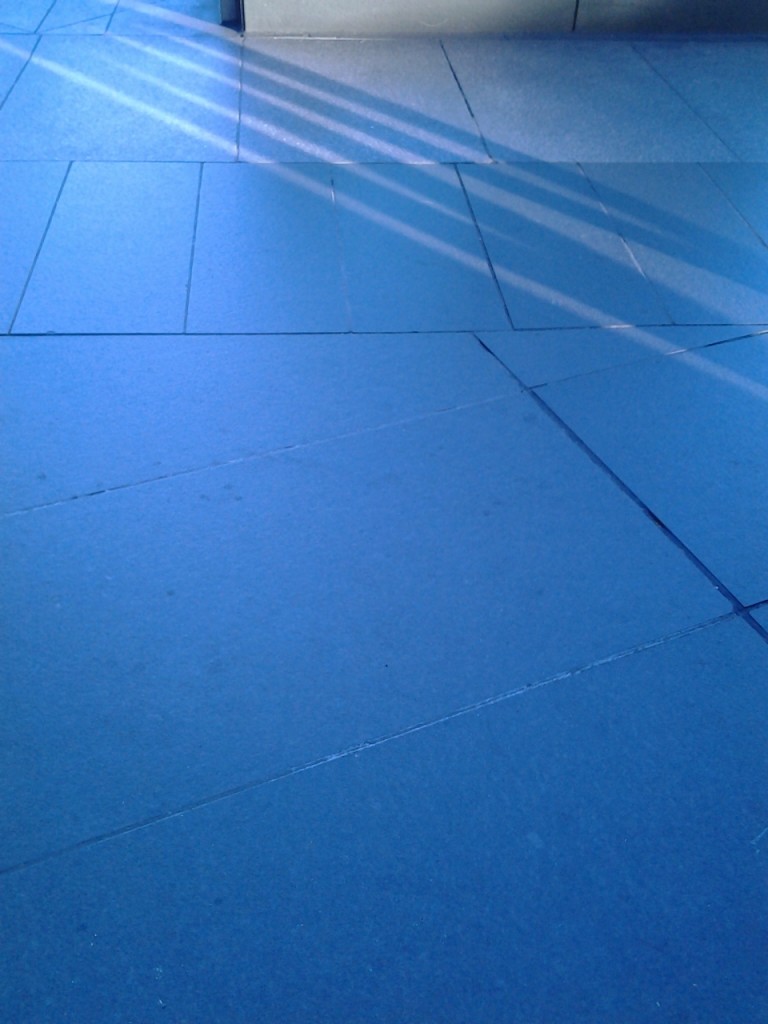 03 Dance This Mess Around