A day off and I did my best to keep myself busy and stay out of my way. I am not so sure it worked out that well. Yesterday or rather last night after posting I was in a funk. It wasn’t as bad as it was yesterday afternoon but still it wasn’t so good either.

Bill was fast asleep when I came home, he did offer to stay awake until I returned but I told him not to. He needed his sleep, he hasn’t had enough of it lately. Maybe it’s the change of seasons, maybe it’s the days getting shorter but he’s been quite fatigued and I’ve been skating awfully close to the abyss.

So with some melatonin I was able to sleep soundly next to Bill. He was up and out long before I roused myself from sleep. A goodbye kiss for the day, me telling Bill he looked good (said with groggy eyes and no glasses on, but it was true) and Bill telling me I looked adorable, hair askew and with morning dragon breath.

I decided last night I was going to do something instead of walking around Hoboken or merely staying indoors all day being depressed. I needed to do something on the cheap since I am skint, so I decided to recharge my creative batteries and head over to the art galleries in Chelsea. After coffee and breakfast I headed to the bus stop.

Decided to do my walking in Manhattan rather than the mile square city, so I walked down the avenues and over to the far west side. I have a subscription to Time Out New York, my former roommate had a gift subscription and forwarded it to me. I rarely read it and for what could be the first time since January I actually picked it up and read it.

I noticed there was a show at 27th Street and 10th Avenue, somehow related to King Kong which definitely appealed to the boy I used to be, as well as the man who went to see Peter Jackson’s great remake in 2005. I enjoyed a cigar as I strolled through mostly deserted side streets and found the gallery on the corner.

It was closed for an installation which was a disappointment and I almost took it as a sign that I should just turn around and go home. But since I was there already I decided to just wander around the streets of Chelsea and see what I could see. I did see a Keith Haring print exhibition advertised so I aimed for that.

I enjoyed Keith Haring’s stuff back in the day and I figured I could use that to make me feel better. It was an entertaining show, a few things that I had never seen before. The major thing was a recreation of the Pop Shop and I wasn’t sure if there T-Shirts were really on sale for $20.00 or was it merely part of the 1990’s simulation.

Some other shows were checked out, and I saw something Warhol related so I really had to check it out. It was a good couple of hours spent wandering around the galleries but overall it left me whelmed. A few shows were getting ready for installations and their opening parties tonight, including the King Kong show. I probably could have gotten in, but after a few hours of walking I was tired.

A walk back to the bus terminal, a cheap taco bought and inhaled near the depot and soon I was home again. Bill just walked in and now I have someone to hug and hug me back. 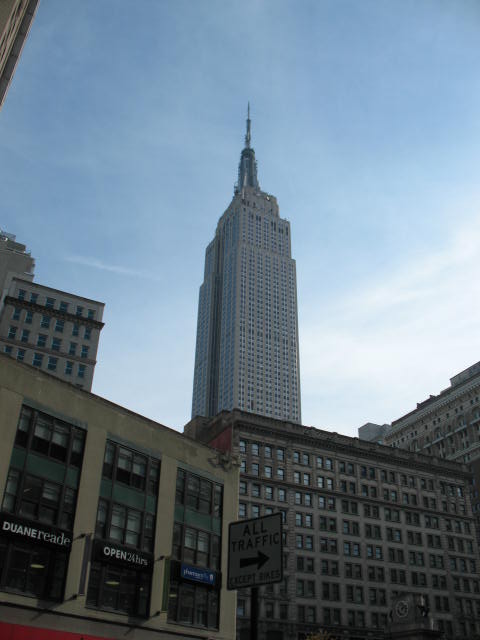 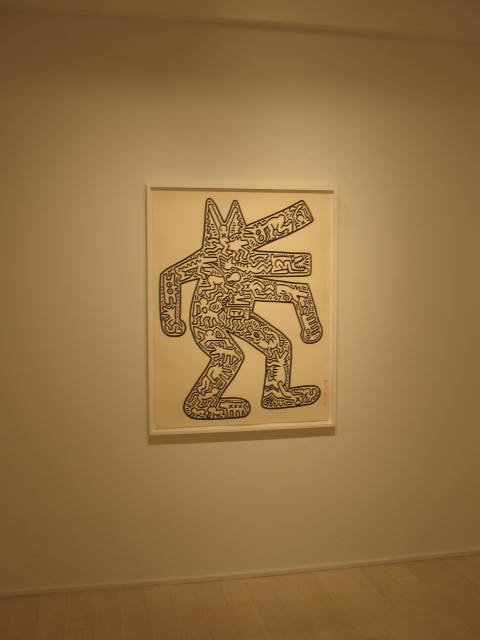 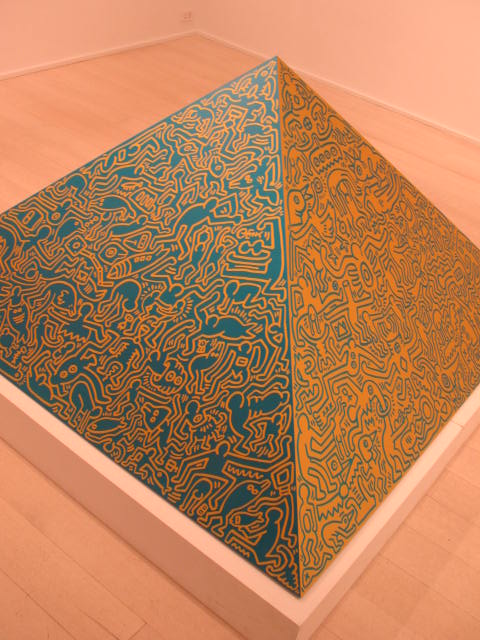 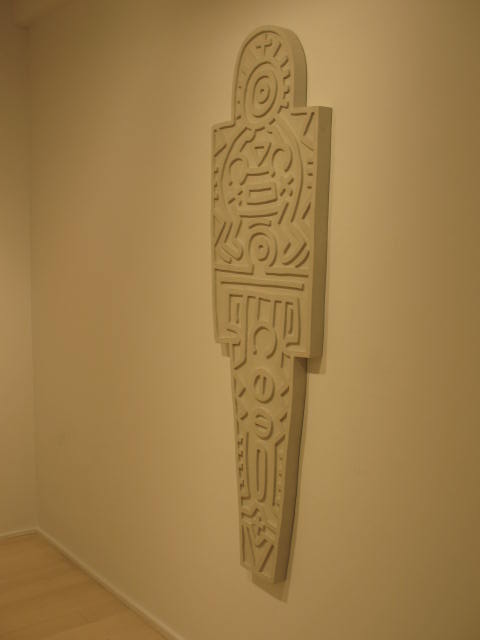 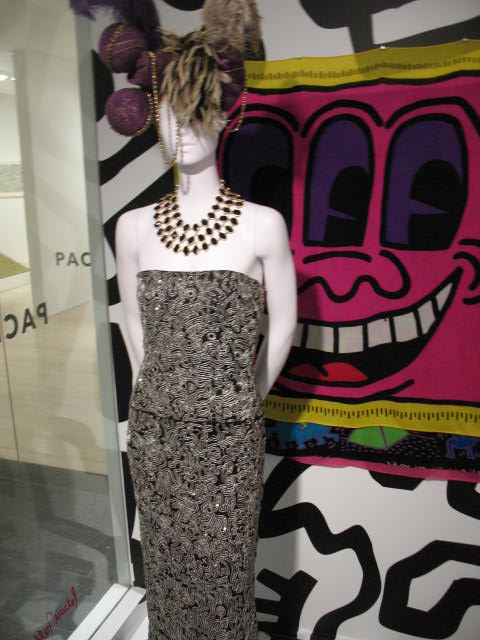 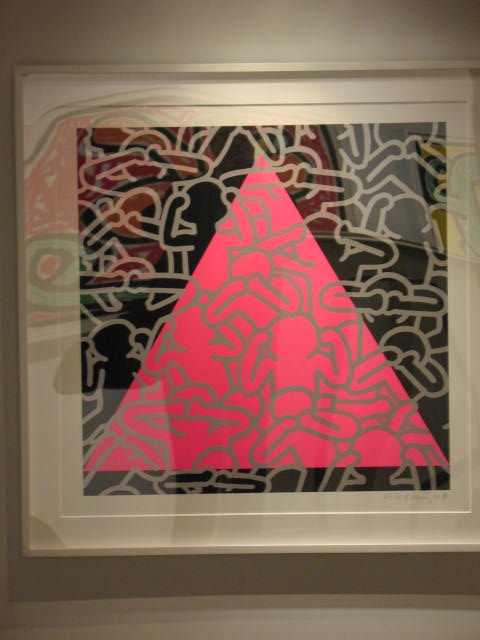 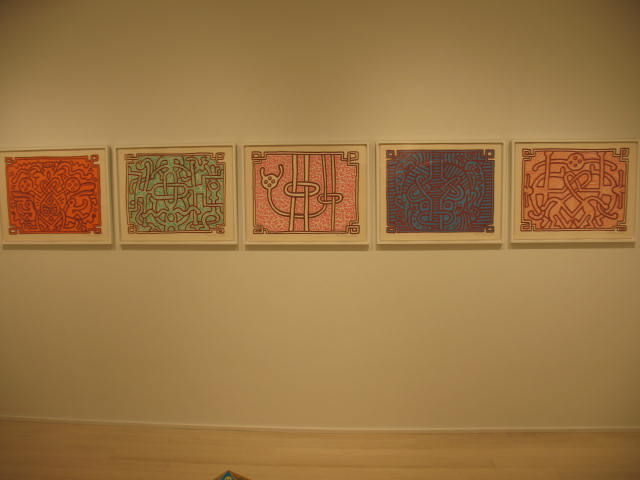 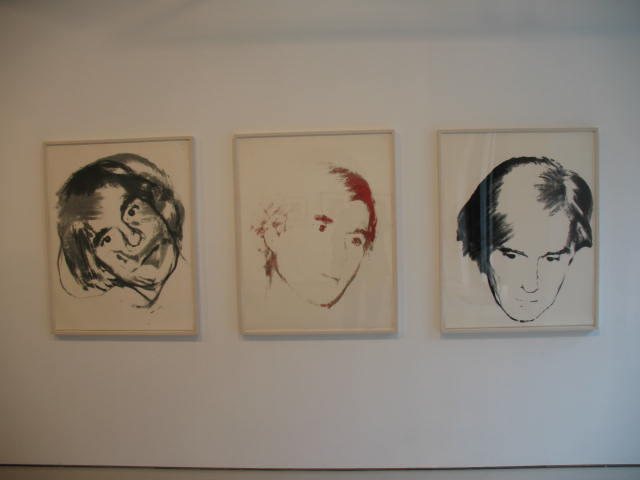 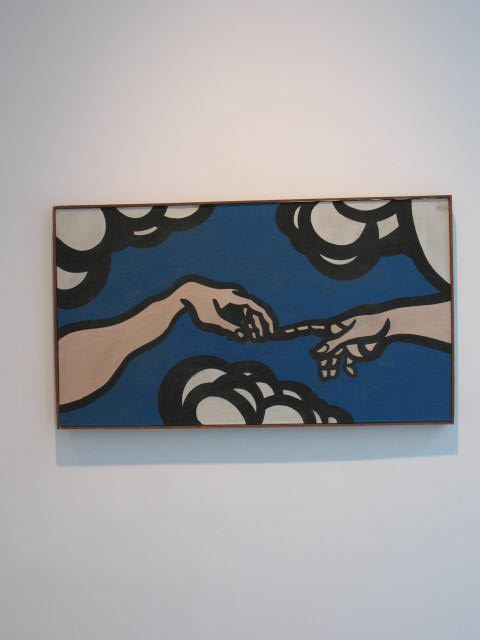 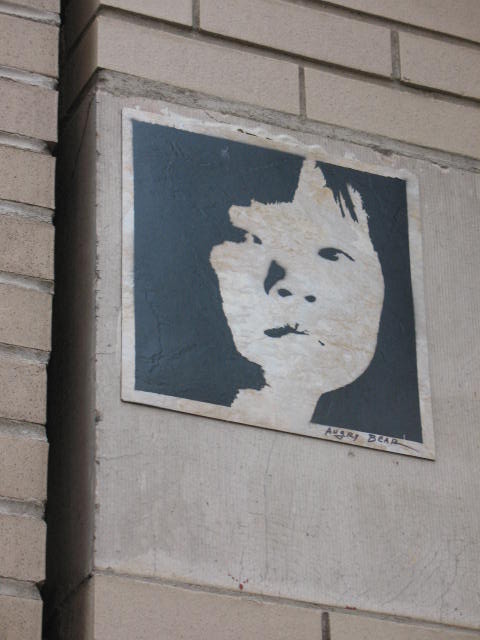 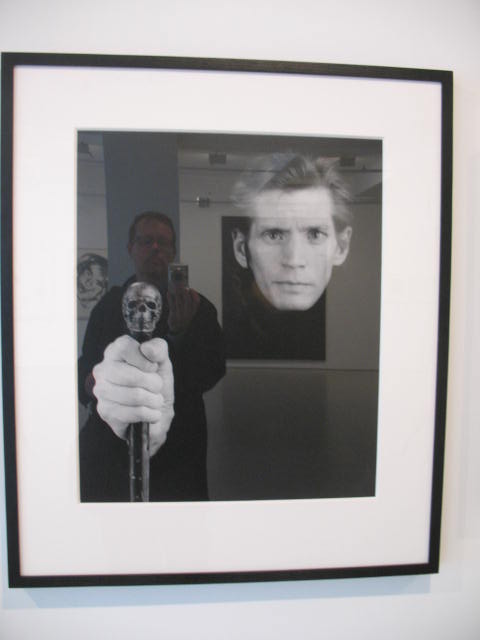 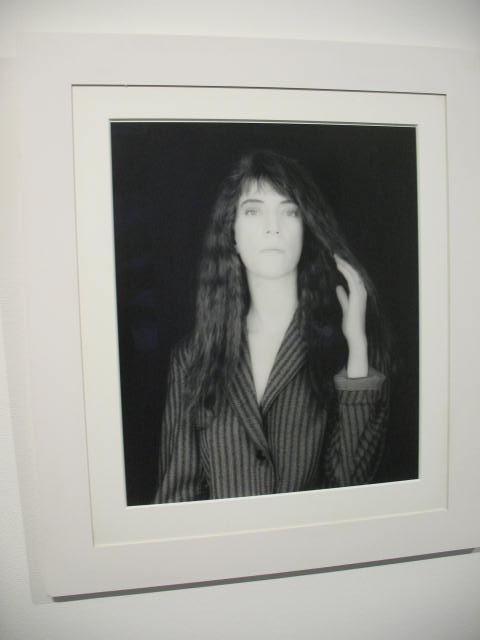