Well today was a day off and after how things went asunder yesterday it turned out to be a good day to have off. The plan to go to upstate New York and visit with Bill’s cousin et al fell by the wayside for reasons to be revealed at a later date.

Juan took a chance and texted me to see if we were around but it was mere minutes before we both headed to bed so I had to tell Juan no. I’m sure he understood, or at least I hoped he did. Bill and I slept well and he was awake before I was this morning.

He was busy doing something as I showered and made some coffee before heading out to the grocery store. Since Thanksgiving plans were mislaid Friday plans were now nonexistent, leaving me with nothing to do. I was sort of fine with it but still I would rather have had something or somewhere to go that would be fun and or at least enlightening.

Instead, laundry was done after breakfast. At the supermarket, Isis cashier supreme told me how her plans had gone awry and she too had wound up being home much earlier than she expected. She also mentioned that a few other customers had told her of their holiday plans gone to seed. I guess yesterday was a bit of a fiasco for a few people.

I was soon home, Bill shredding a lot of papers trying to clean the apartment. There is a lot to be done in that regard and I do my bit and he does his bit and still it is a Sisephesian task. It’s just as well that Juan is just about the only person that ever visits and here we were turning him away the night before due to our exhaustion.

I was able to get out and about for a while this afternoon, very sunny and warm in the 60 degree range. Not that crowded on the streets of Hoboken and still plenty of parking due to it being a holiday weekend. There was some texting going back and forth between me and Julio this afternoon culminating in a dinner invite for me and Bill with Julio, Stine & Alexander.

They had gone to Julio’s cousin’s house for dinner and now ere relaxing after a day trip to Bear Mountain this afternoon. Alexander played shy for a few minutes when he came back from the supermarket with his dad and then it was gloves off.

Out came the toys which were just put away an hour before. We had a wonderful spaghetti and meatball dinner with some nice white wine and quite a few laughs and applause when Alexander completed the alphabet. A very nice and enjoyable time followed by a nice walk home with Bill on the quiet streets of Hoboken.

We did not walk down Washington Street so we couldn’t say the bars were crowded but still the few bars we passed on Willow Avenue were not crowded at all. We are both happy to be home nonetheless. 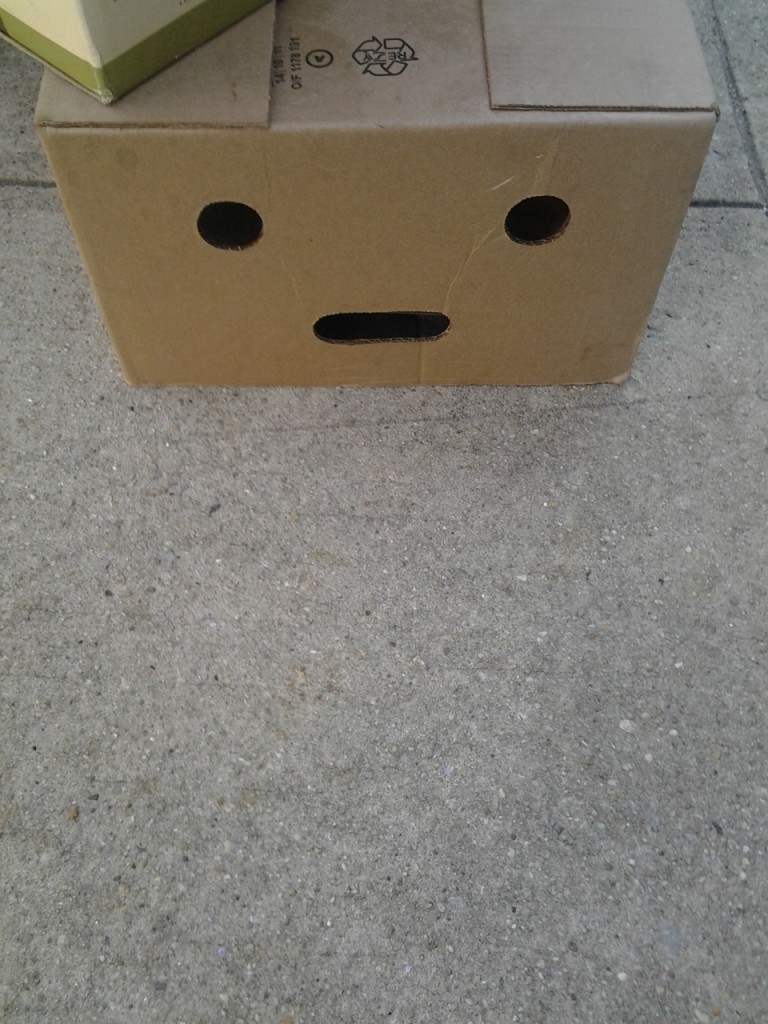 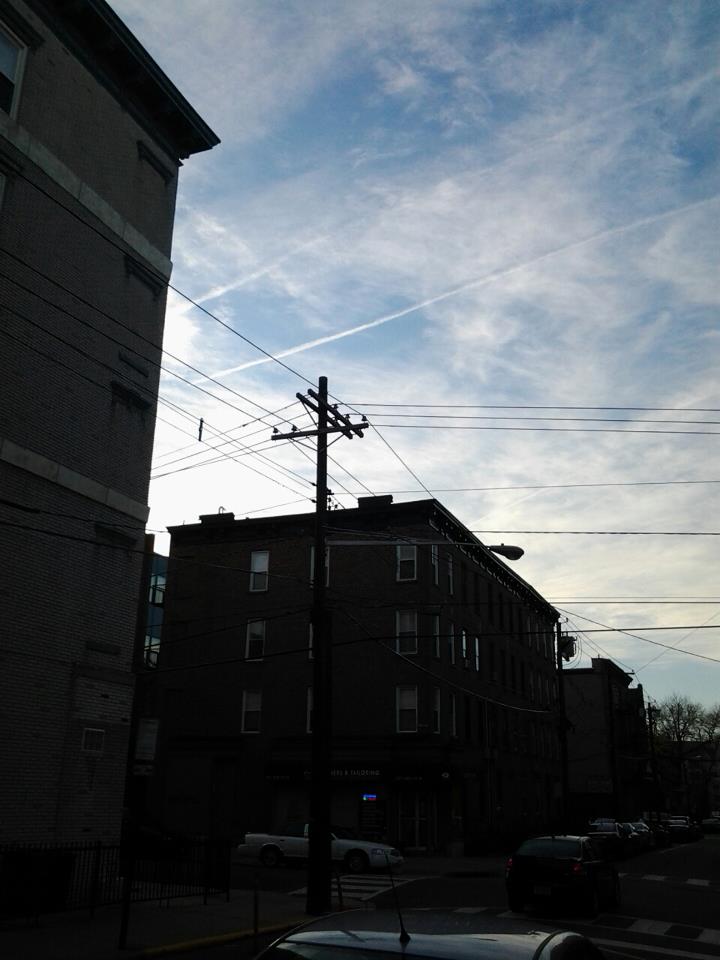