Well it certainly has been a strange day. It started out with a very good night’s sleep, had two dreams which involved Pedro. Good dreams he was alright, it was like being back in the old days.

We seemed to be hanging out in River Edge where the old Disc-O-Mat was on Route 4. Also a fleeting dream featuring Takashi Moriuchi, a nice guy I used to work with bank in Wanker Banker days and the Takashi dream took place near Wright’s Village in Lodi or South Hackensack.

Bill was up and out and I was sleeping so well I barely noticed. After a five day shift of 10 hour days, having at least one day off was quite nice. It was not so bad getting up this morning and I slept a few minutes later than I usually do. I got myself together and headed out to the bus stop.

Pedro did phone me but that was because I texted him before I headed out. We have a great bond, the two of us. Truly one of my dearest friends.

Right now in the cigar the usual crap holiday songs are on repeat, and it adds to the hellish situation.And in the cigar shack, things have taken a turn for the worse. The neighbors a really big bank, started complaining about the smell of cigars and they’ve been doing that since way before I started working here.

There was an agreement to talk to us before going to the landlord, but tha has fallen by the wayside and now lawyers are involved. So at 12:30 the man cave was shut down, costing us quite a bit of business since it’s too cold to go outside and smoke (though I did just that at lunch time).

Certain trolls won’t be around so that’s not so bad but this is a crippling blow to the store on the brink of the holiday saeason which is beaucoup bucks for most retailers. A lot of regulars came in looking forward to a smoke and a smile and they left crestfallen. Even Jimmy Seltzer who is driving with his wife to Nashville for the holiday was dismayed.

What can you do? Now the lawyers are involved. The cigar shack lawyers, the big bank laywers and the landlord’s lawyers. I am a Cassandra in this, meaning I knew this was going to happen and even told Calvin that back in January. Our days may be numbered oddly enough and even then who knows?

I am sick of Christmas and it’s not even Thanksgiving yet. These horrible New Orleans Dixieland songs probably picked by Wynton Marsalis are terrible. Perhaps once in a while they would be fine, but this loop that is playing is wearing me down. This is more than likely a violation of the Geneva convention.

Now I am home and surprisingly met Bill while on line for the bus. A nice ride home with the man I love. And now we are home watching part two of the American Masters series, this time all about Woody Allen. Quite insightful and worth watching. 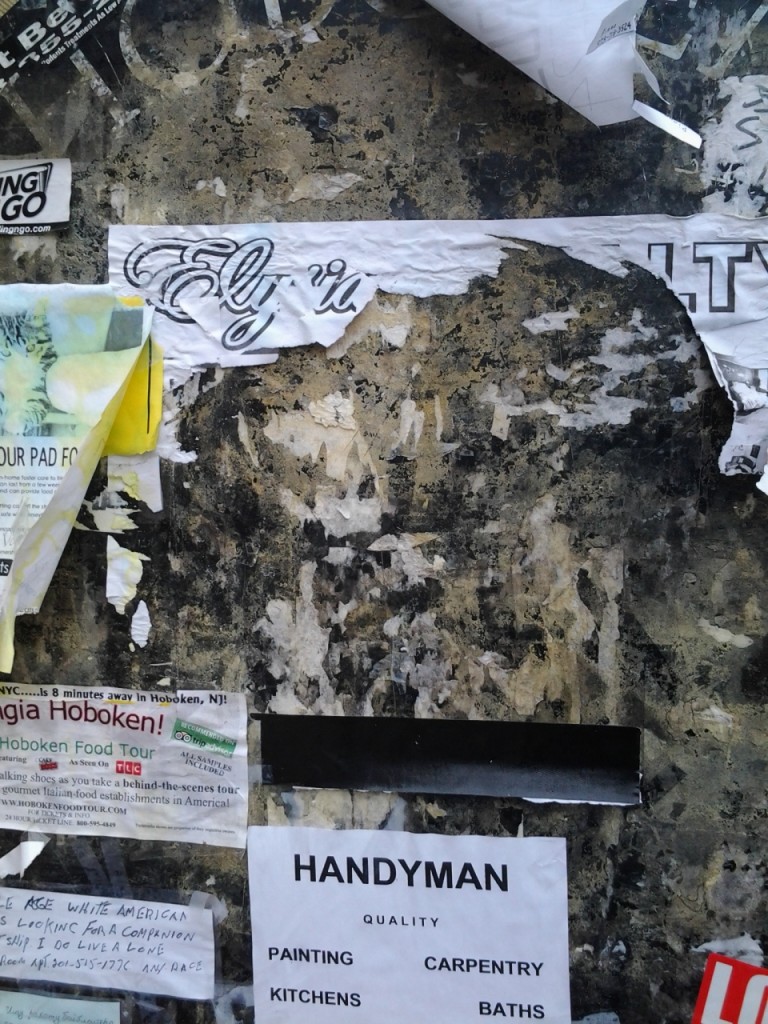 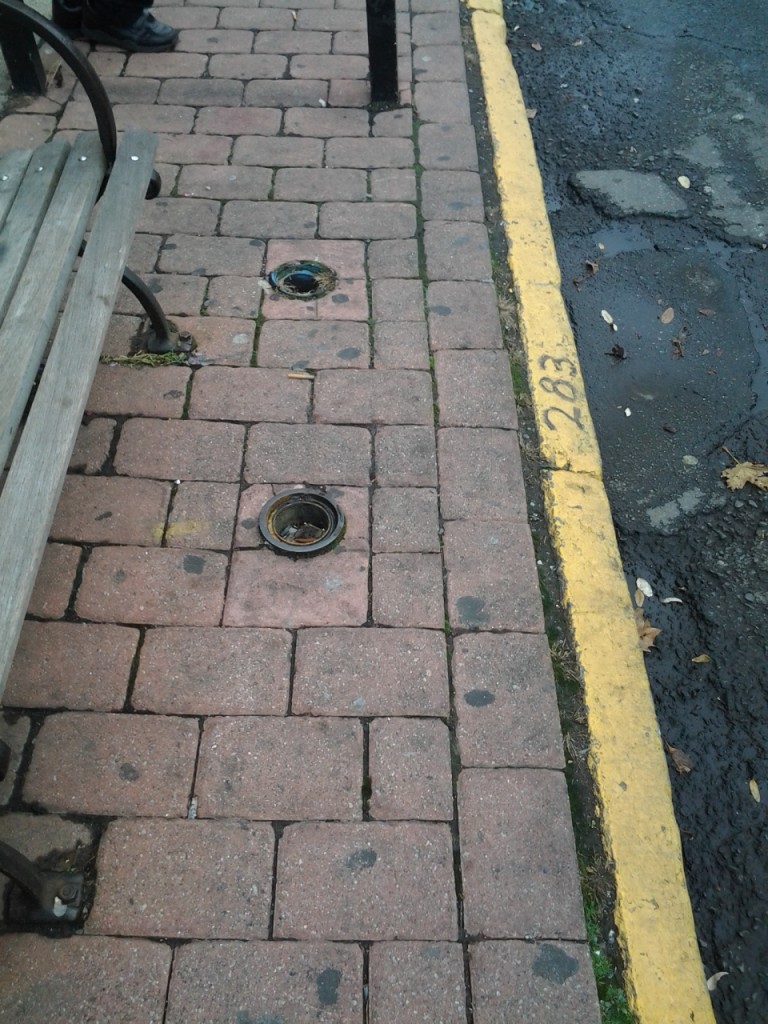 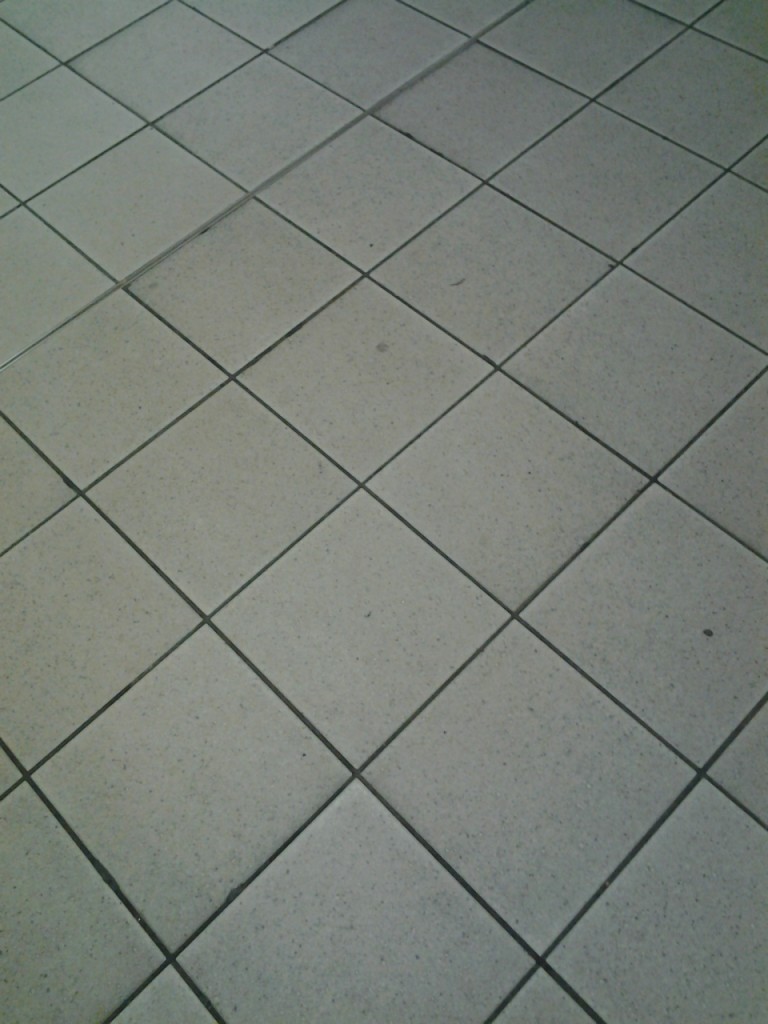 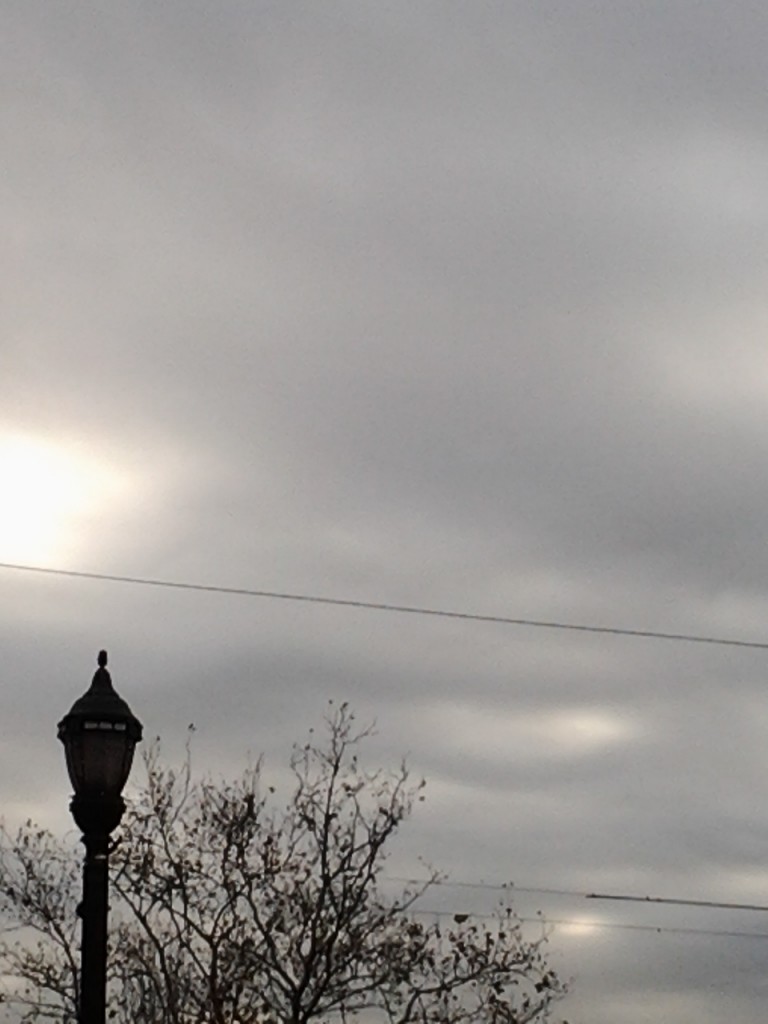 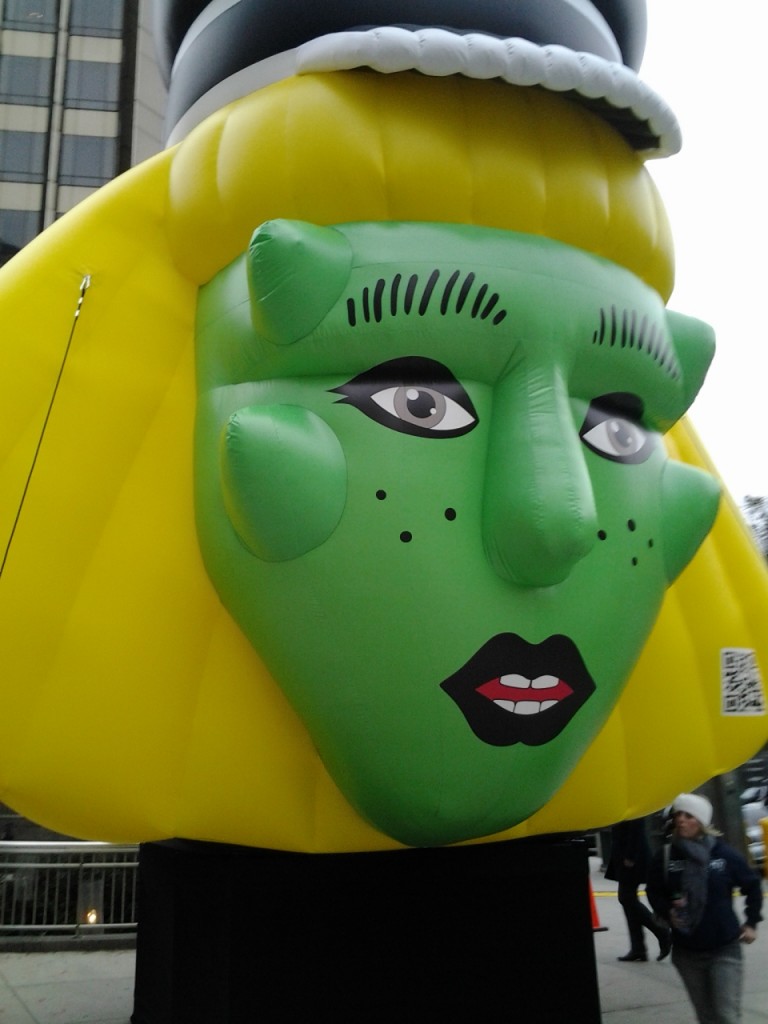 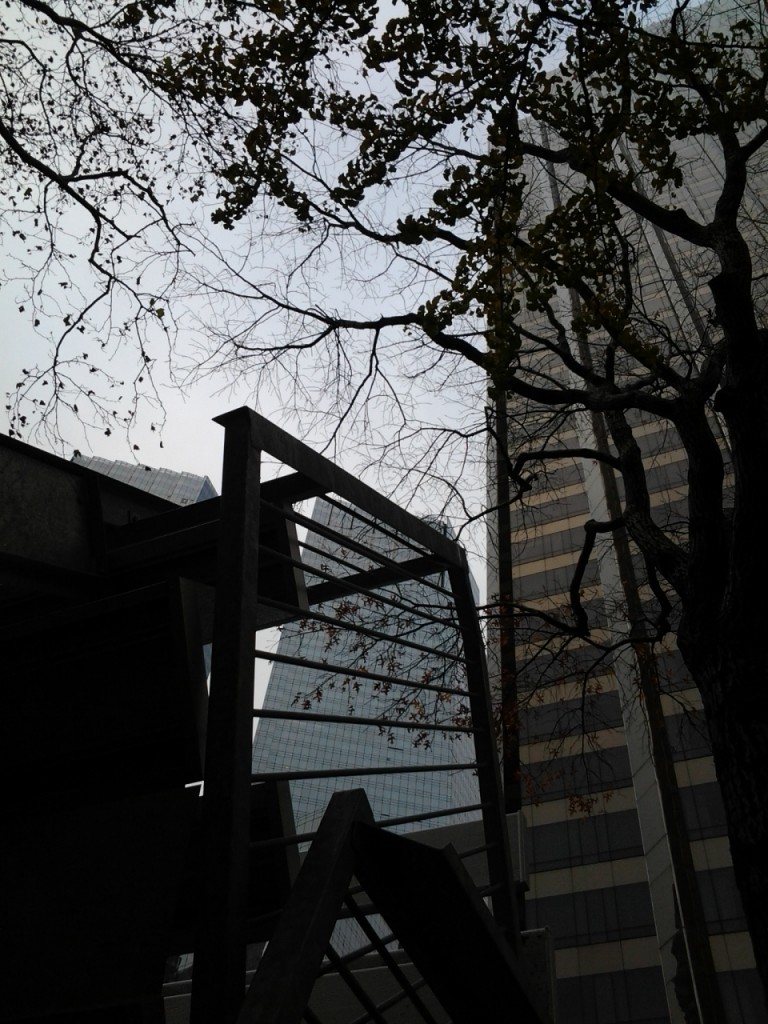 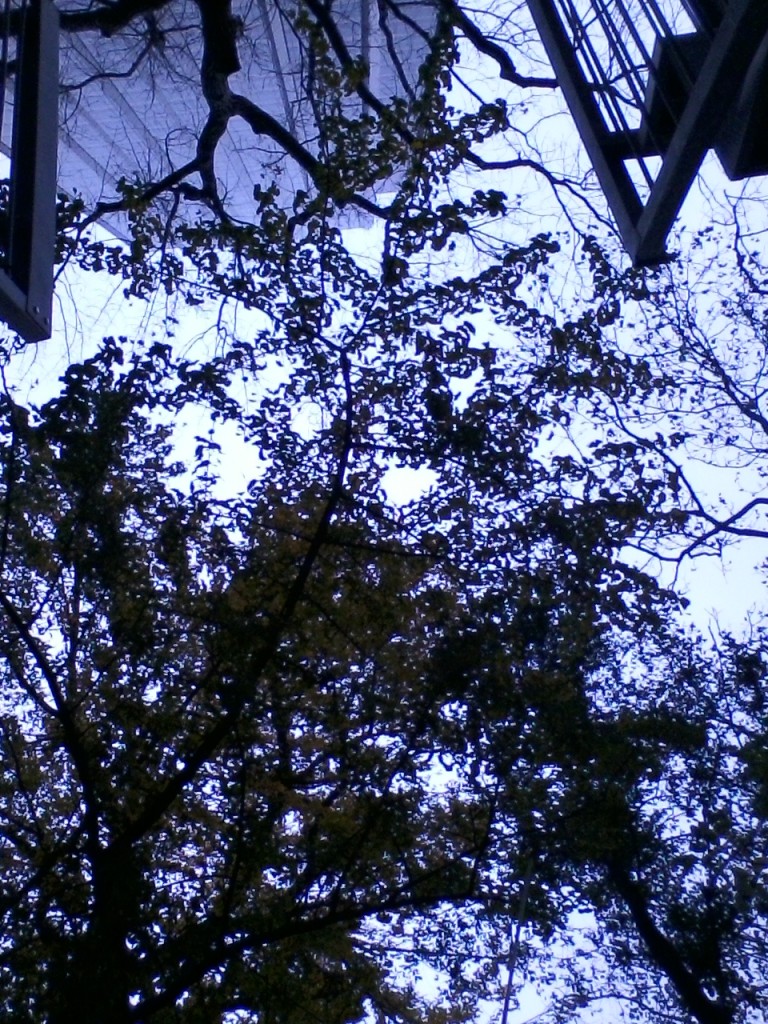 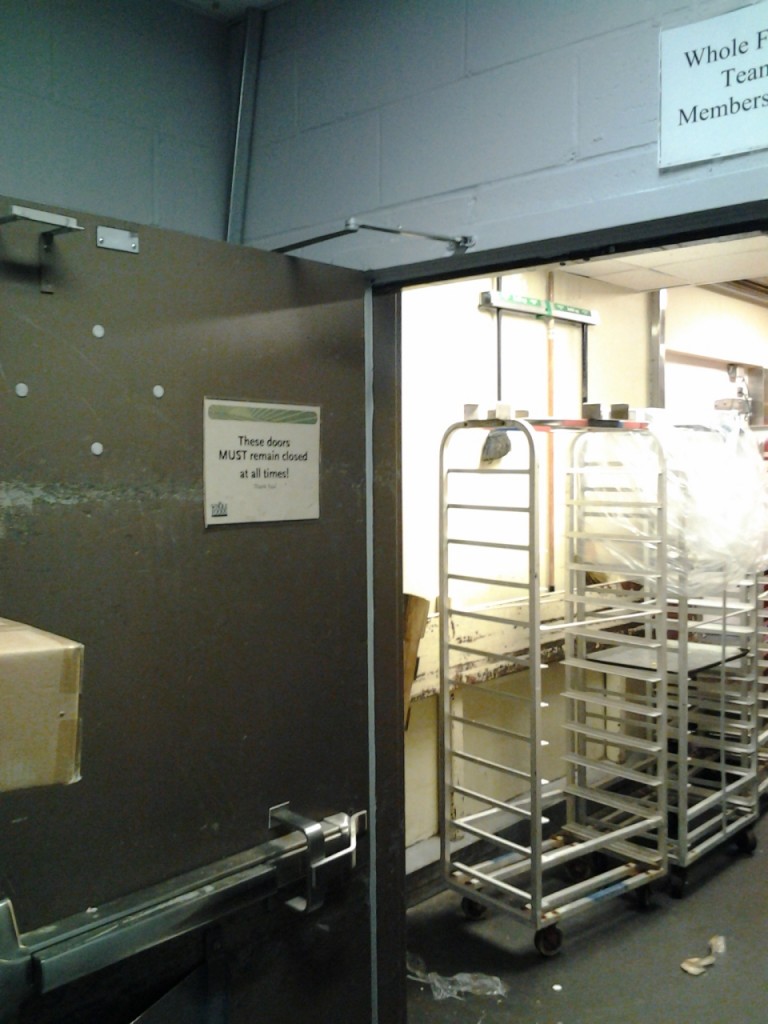