Well today was not as bad as I anticipated. I had gotten some reports from Frank Burns of all people, that Zack was none too happy about things on Sunday. I didn’t know what Frank Burns was texting about since he didn’t get into much detail but it was more than likely a red herring from a possum.

I did not dwell on it last night and thanks to some melatonin I slept really well, making waking up a bit of a drag but easily overcome. Bill was as usual up and out an hour and a half before I roused myself out of slumber. Some breakfast, a shower and a nice suit & tie all lined up, I was ready for whatever lay ahead.

Still- after having two days off in a row probably contributed my foot dragging. No neighbor Deborah on the bus but her boyfriend Kevin made the scene, riding a few block to a management meeting at the Wine Bar on 14th and Washington Street. After he got off the bus after some quick chat I stared out the window, looking at the red and yellow leaves on the once green trees covering the lower half of the Palisades.

We were in the city in no time thanks to the excellent bus driver who calls me ‘chief’. A walk through the terminal which was pandemonium on Saturday evening. I was surprised to not hear or read any reports on the mayhem of 500 people running about the terminal as if looking for a great big “W” or being chased by a Tyrannosaurus Rex.

No this was a much quieter terminal this morning. I walked down to the subway and just missed an express train but did not fret too much since a local had just appeared soon after and I boarded that. It was a balmy autumn morning and once I was above ground once again I got myself an iced coffee and headed to work.

Zack was in and didn’t seem as upset as Frank Burns led me to believe. Jerry Vale soon came in so it was going to be us three for the rest of the day. At least half the day since Zack had a Parent Teacher thing that needed attending. Jerry’s been distant lately but opened quite a bit when he started talking about how much he too hates Frank Burns. So that makes me, Thomas and now Jerry Vale who loathe Frank Burns. I guess it’s true, it’s easy to unite when you have a common enemy.

I did wake up to hear that The NYPD moved in last night/early morning an evicted the Occupy Wall Street encampment in Zuccoti Park. Not much news about it since the NYPD arrested reporters who tried to do their job, Conflicting reports throughout the day, judge says they can stay, higher court says they have to move. I suppose more info will come out eventually via the internets.

And for me there is about a half hour left for me at the cigar shack. 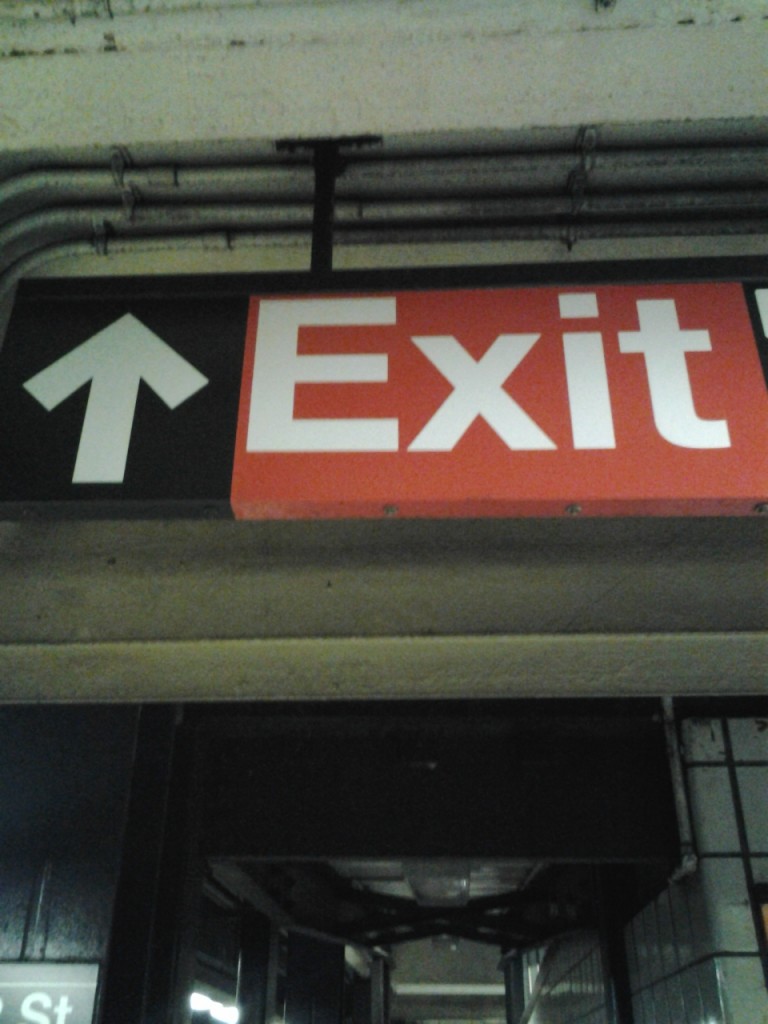 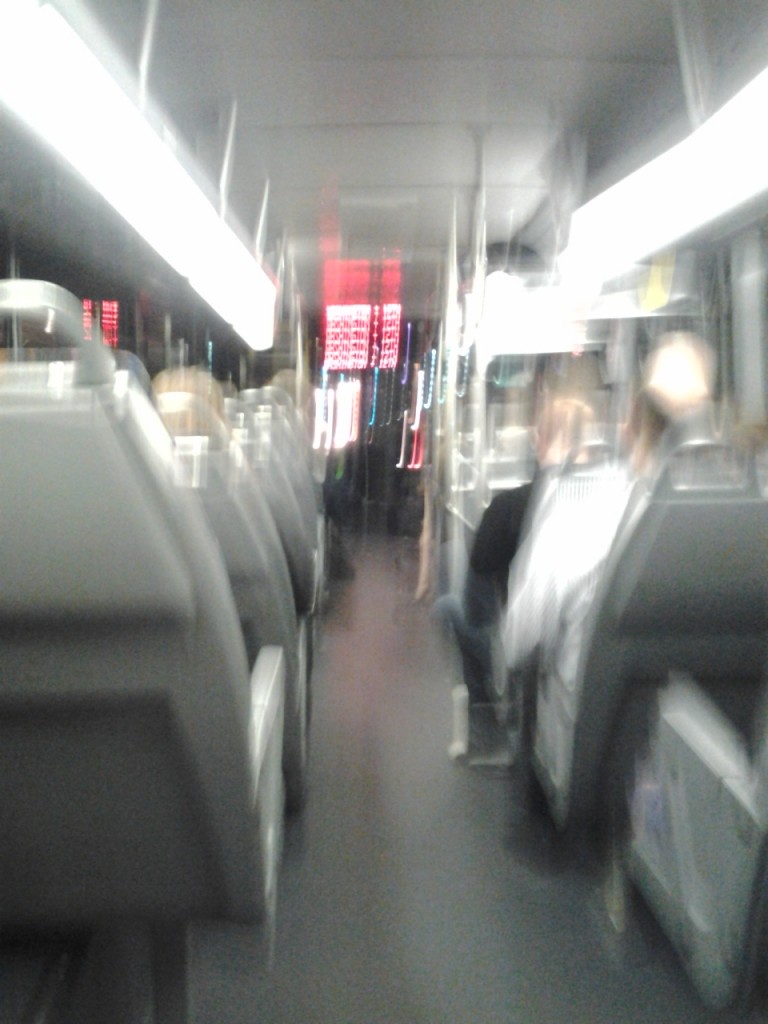 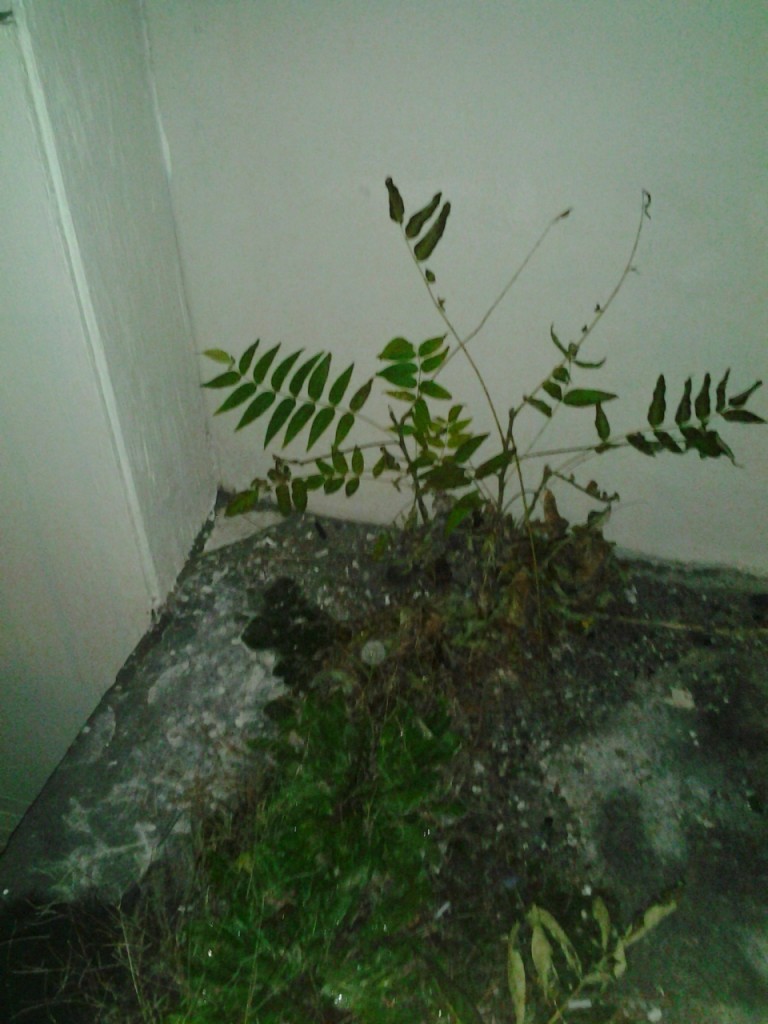