Another Saturday night in the cigar shack. It has been a long day, working alongside Thomas and Frank Burns nee Bradley. Bradley reverted back to Frank Burns today, more than likely because he was hung over. I wasn’t hungover since I really do not drink anymore, but I did not sleep so well.

Too many thoughts coming into my head as I tried to sleep and the majority of the thoughts were regarding the cigar shack. Zack’s girlfriend got a haircut and he told me about it so I thought about that for way too long. And then Bill was up and out at around 2:45 this morning so I wasn’t sleeping too much as he kissed me goodbye, in fact I was awake enough to tell him to be careful.

Tonight will be a melatonin night that’s for sure. I woke up before the alarm clock though I don’t think ‘woke up’ is the proper phrase since I didn’t feel like I was sleeping anyhow. I got myself together and headed to the bus stop, catching an earlier bus so I could get my egg sandwich.

Then a walk up to the cigar shack where Frank Burns was holding down the fort. I sat in the office and was about to take a bite when all of a sudden it got fairly busy. I put down the sandwich and helped a customer even before I punched in.

Once I made sure they were relatively happy with their purchase and Frank Burns was secure enough in his insecurities I was able to eat the sandwich and then finally punch in. Thomas was in soon enough and it made for an uneasy day.

Nothing bad between Thomas and myself but both of us are ill at ease with Frank Burns most of the time. Frank Burns does like to play the role of little Hitler when Zack isn’t around. And he was at his most alter kocker today. Whatever good feeling he presented the other night had dissipated but that was more than likely from the hangover.

Had a few phone chats with Bill as well as sister Annemarie and Bobby Risotto. Good talks all around, some food for thought. Now less than an hour to go at the cigar shack and of course it is bound to drag.

Thomas was supposed to close but since getting back to Coney Island is going to be a nightmare, he asked if I could close and I said sure. In return he gave me three of his cigars from his stash which was awfully kind and though he did not have to do it, I gladly accepted.

The area around the cigar shack has slowed considerably which will add to the crawling of time. I myself should be home by 10:00 if all goes well, Bill expects to be home by 11:00. We both have off tomorrow which seems to get rarer and rarer these days. Must do something about it.

And now I am home a few hours later than I should. I closed the cigar shack and walked down to the subway. Lucky me, the downtown train pulls in as I descend onto the platform. I think that everything is going well, and take a seat. I get to the bus terminal and climb the escalators and approaching the gate where I catch my bus and see a very long line. I decide I don’t want to wait, that I would rather be in motion so I go and head down the escalators and start walking to the Path train.

Lot’s of young couples enjoying the end of sabbath as I walk down Broadway to the Path train. I get downstairs to the Path and see that it’s very crowded down there. No one knows whats going on and then the police move everyone out after putting police tape over the turnstiles. Strange but no one did anything about the 30 people on the Path platform, beyond the police tapes.

I make my way to the bus terminal where the lines for both Jersey City and Hoboken have merged into one and is now stretched towards the bowling alley. Some NJ Transit personnel separates Hoboken from Jersey City and I am that much closer to the gate, about 50 yards away.

I then notice that the people way ahead of me on line are turning around and heading to the third level of the bus terminal. I figured out that they were going to the ‘after 10PM gate’. They start to run and I do too, following a guy up the staircase, avoiding the crowds running to the escalators.

We wonder whats going on and then it is announced again that Hoboken bus 126 will be at gate 204. We panic and run, I head to the staircase again, most everyone else goes to the escalators.

It was sort of like Jurassic Park meets It’s A Mad Mad Mad Mad World. But now I am home after all that and I am tired of writing. Good night. No post tomorrow. 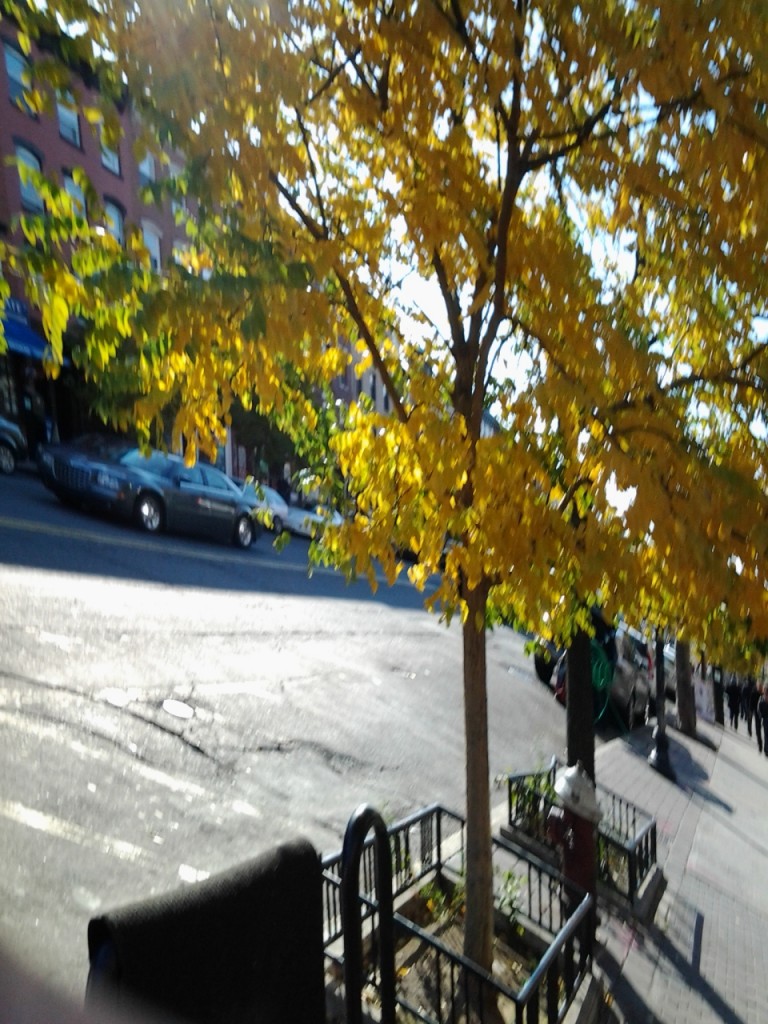 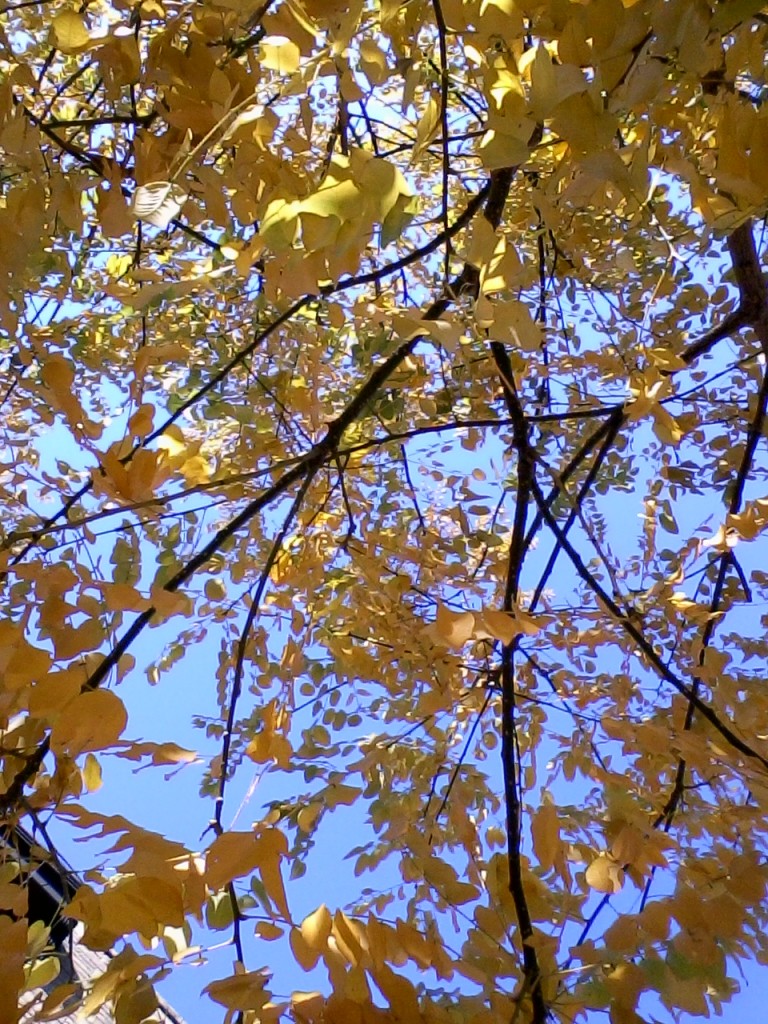 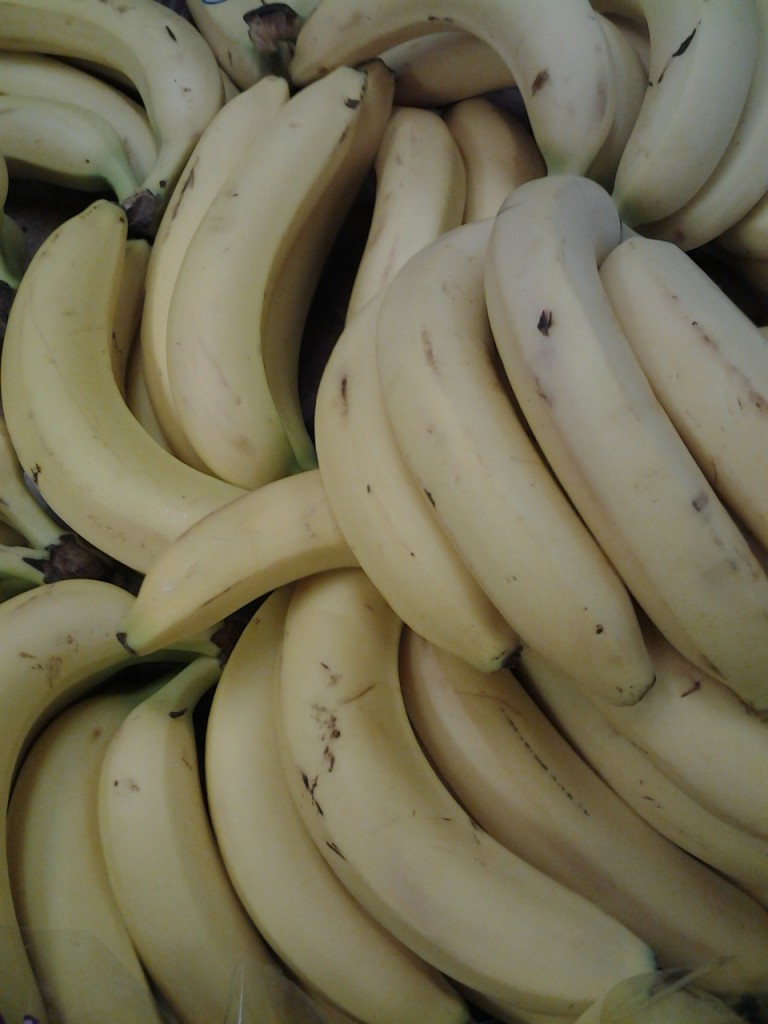 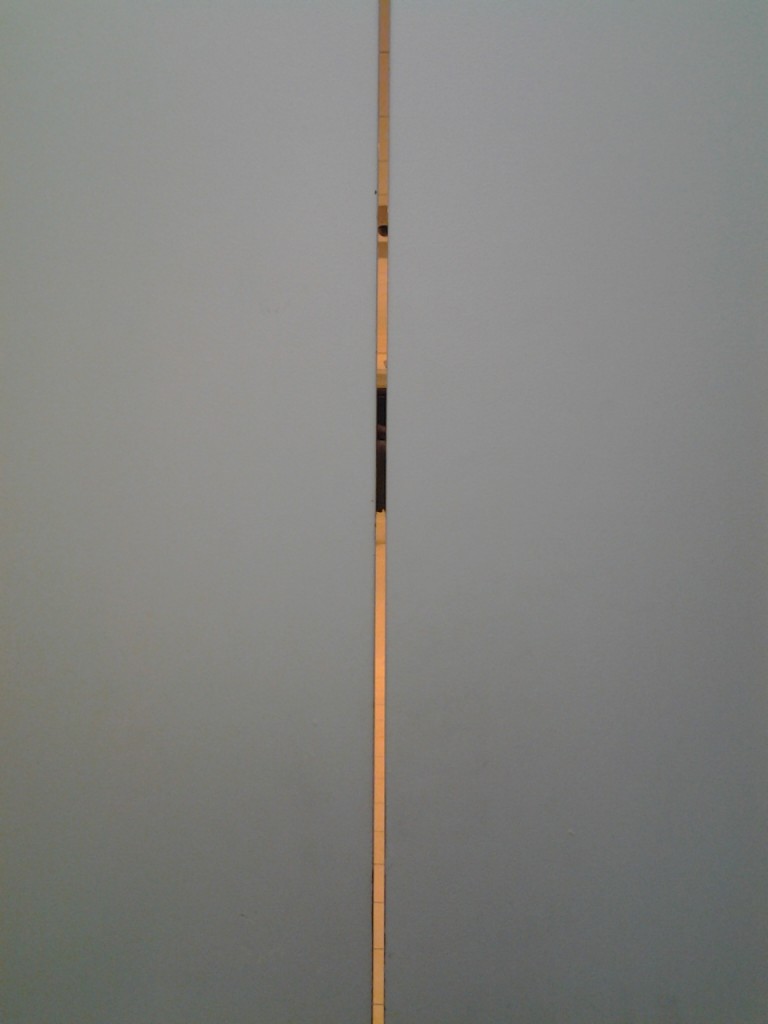 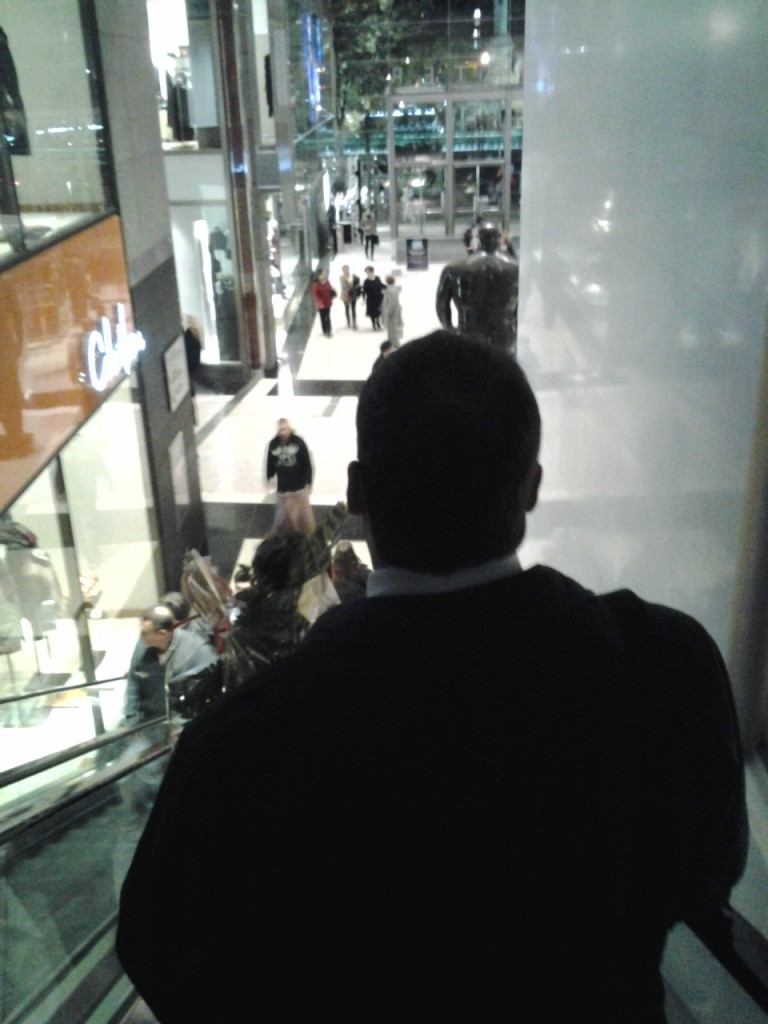 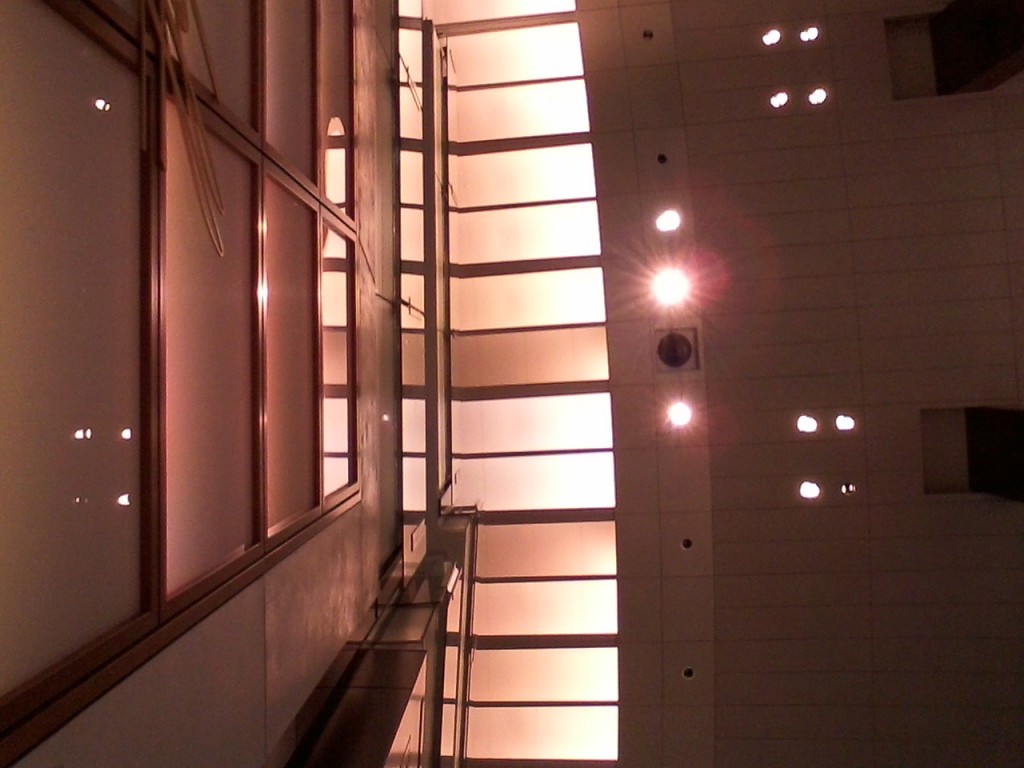 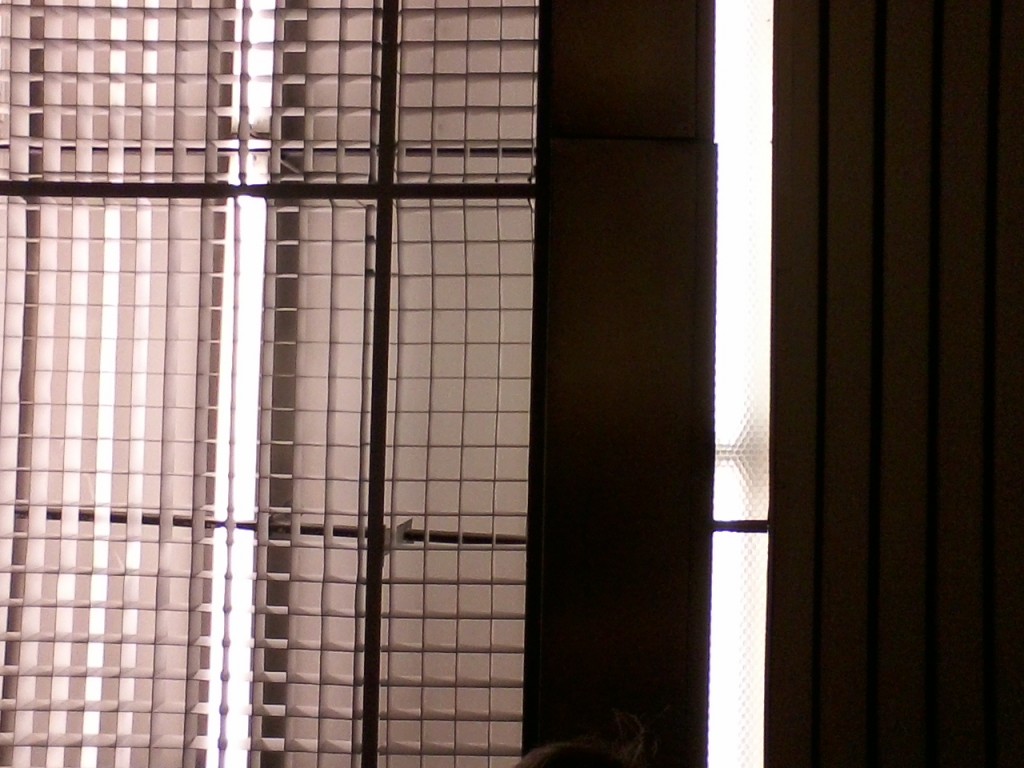