It’s a Thursday night in the cigar shack. It’s been a busy day which has kept me occupied and it’s been good since I woke up twice in the middle of the night with headaches due from dehydration. The first time I woke up it must have been around 4:00 and Bill was awake and getting ready for work.

He’s been getting to his office around 5:30 to get a jump on cleaning up his desk. His boss has been running him ragged and now that the baseball season is over things have slowed down considerably. So my time with Bill has usually been in the dark, laying in bed listening to the sleep apnea machine forcing air into his face.

The second time I woke up I was a bit wiser and took some Advil which helped greatly. And Bill was gone for a few hours before I got up and got myself ready for the day. I was fairly ambivalent about the day ahead. I waited for the bus in the cool autumn air, the sun was shining and I of course waited for my 10:30 bus.

It was a bit crowded when I boarded and sat in the back next to the wheel well. The bus filled up rather quickly, no downstairs Deborah, no Alice G, just me and I spent most of the ride looking at my smartphone like so many other commuters. I was in the bus terminal, trying to get to the subway, this entrance blocked off, that exit closed.

Eventually I did make it and did not have to wait too long for a train which was nice. Got to the shack just a minute late which I thought would be worse since there were a few checkpoints at the Lincoln Tunnel causing some delay in the commute. The shack had Zack and Bradley as well as Jerry Vale.

I busied myself cleaning yet again and was dragging in sales throughout most of the day. But as things happen it’s the luck of the draw or in my case, whomever answers the phone. I got a big sale much to my surprise and knocked it out the box. Now it’s quiet again, me and Bradley (yes a name change yet again) and he’s playing some music that he performed himself and to my surprise it wasn’t that bad.

With some polish he probably could have sold it to 4AD, but he says that those days are behind him. This newfound respect for Bradley surprises me. Why isn’t he nice all the time instead of being standoffish? It was possibly the first time in a year, since Bradley started working at the cigar shack that we actually got along fine.

I wound up closing the cigar shack letting Bradley get a head start on getting home and closed it relatively quickly. Two more days to go for me then it’s two days off in a row. I’m looking forward to it and though I have no plans, I am open for some good ideas or suggestions on what to do. 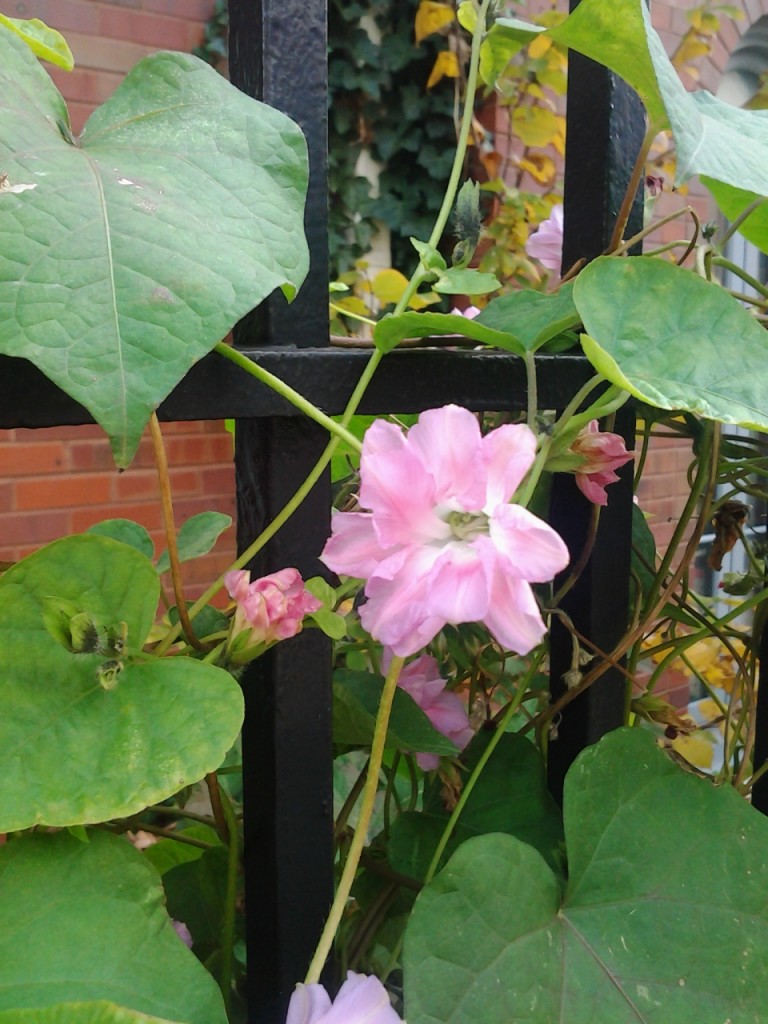 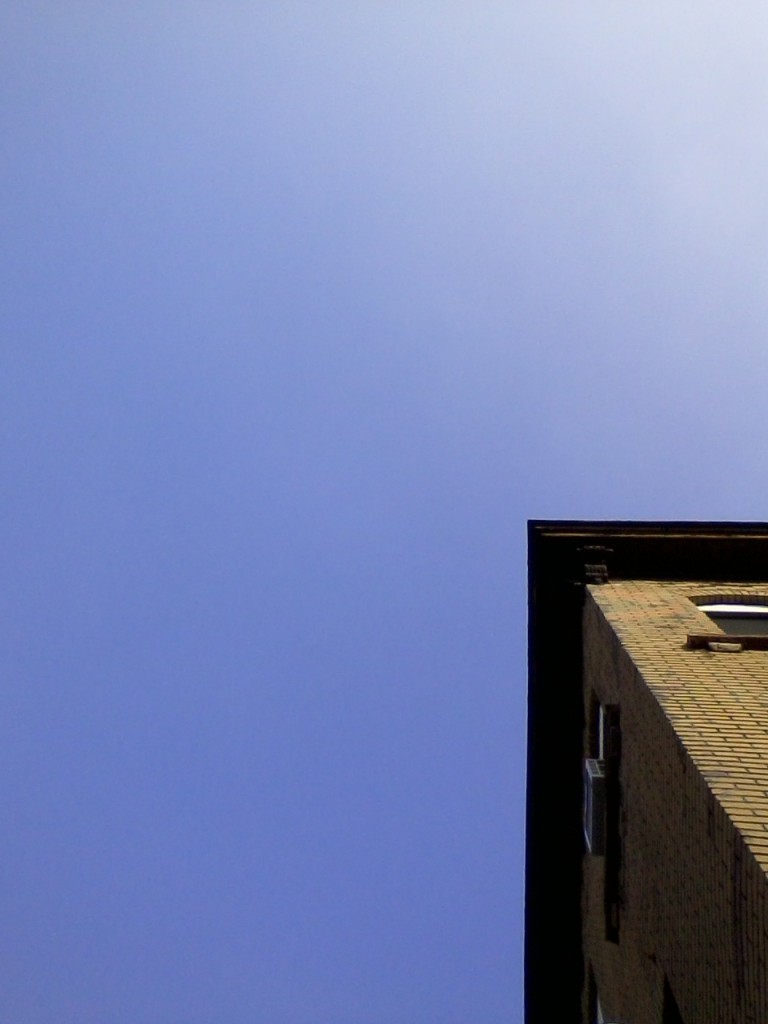 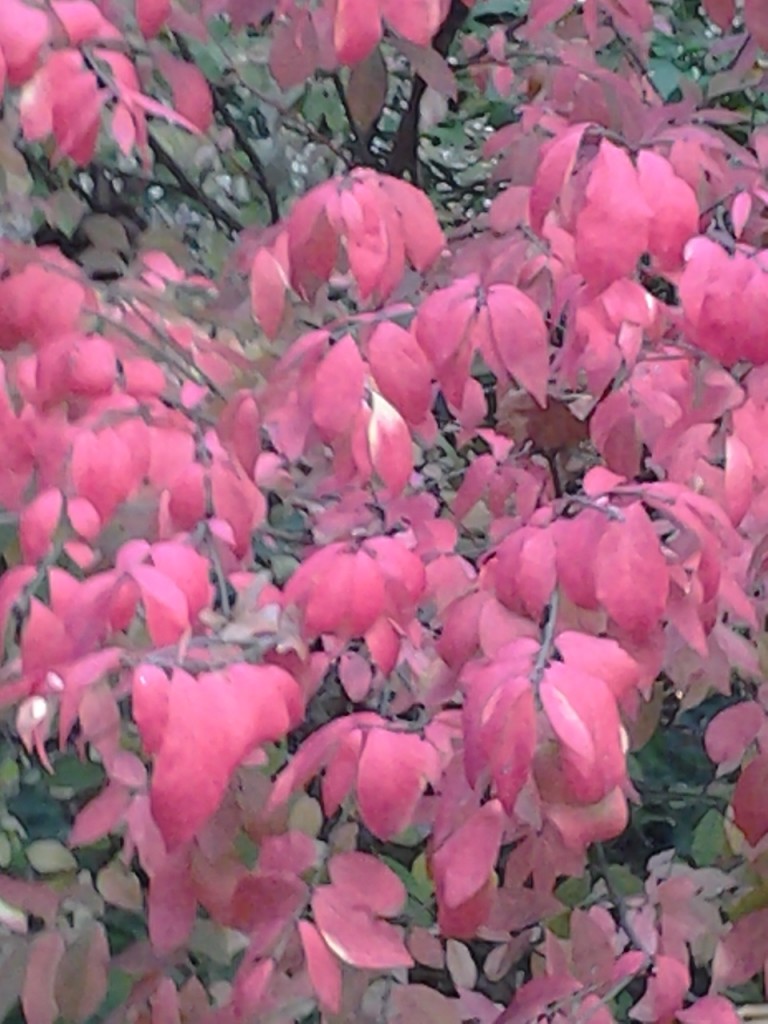 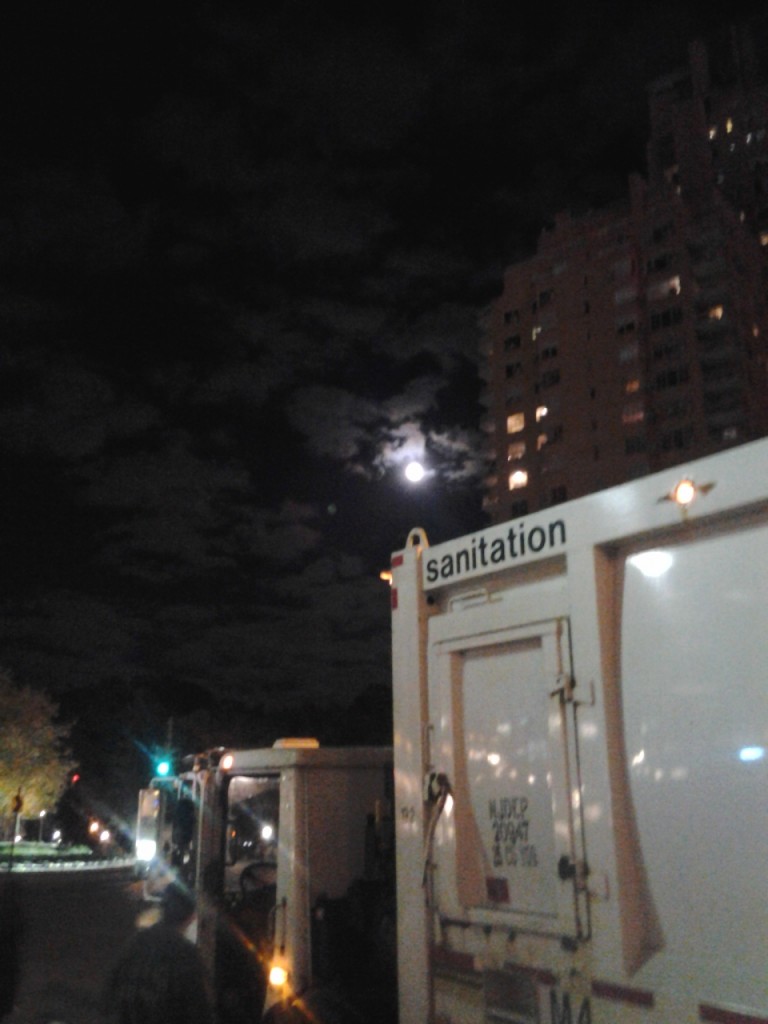 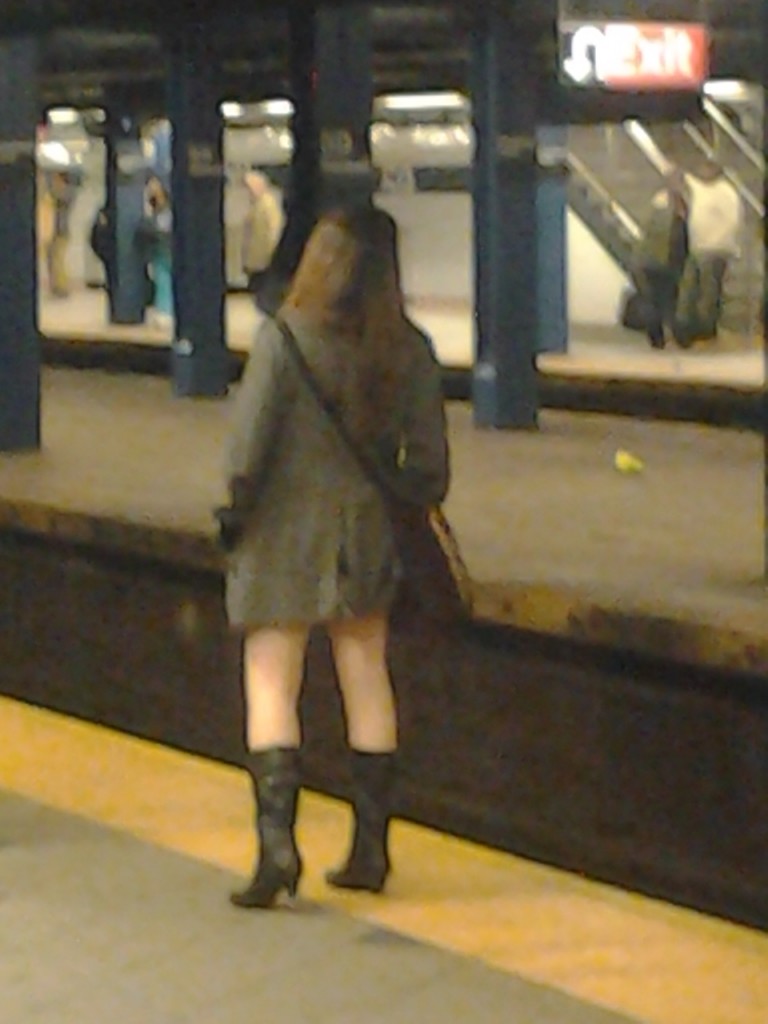