Well today has been somewhat productive and even better, sociable. Having off today afforded me some more relaxation time. That’s what I’d call it since I basically woke up at the same time as when I have to go to work. So I got out of bed and made some coffee. A trip to the supermarket was once again in order since after this pot of coffee there was no more coffee to be had.

So after a couple of cups I headed out, with the shopping bag filled with shirts and trousers to be cleaned. I walked by Mr. L’s, my barber and did not see anyone in Tony’s chair. Once I stepped in I saw that Tony wasn’t their either. His son Nick told me that Tony was at the market getting milk for the coffee. I set down the canvas bag and told Nick I would be right back, and went out to vote.

The precinct is only a few doors down and I was in and out in less than five minutes. When I got back to Mr. L’s, Tony was back and waiting for me, even though by this time there were two other guys waiting for a haircut. Maybe they were waiting for Nick and didn’t care much for Tony’s methods, but in any event I walked over to Tony, shook his hand and sat in his chair.

He asked how the cigar business was, telling me that he had gone to a wedding with his wife and at the reception there was a man rolling cigars. I like Tony’s work, he goes so far as to trim nose hair, eye brows and ear hair, and takes extraordinary measures to get as much white hair out of my goatee, so I don’t wind up barba blanca.

Then it was off to Cary’s Dry Cleaners where I dropped off my shirts as well as Bill’s stuff. Then a trip to the supermarket which was not very crowded but I felt like either I was stalking or being stalked. I would go to an aisle and there would be the same woman each and everytime, eyeballing me.

Perhaps I was being cruised but as usual I had no clue. Came home and texted with Mike Cecchini who lives up the block. I saw him on Sunday at Maxwells and told him then I had a few CD’s from Mojo and Uncut to lend him. He was coming over as I started the laundry so I gather 33 CD’s and put them in a bag and walked them down to the street.

The apartment was a bit of a mess to have him come up and it was a beautiful day outside anyhow. I never even opened some of the CD’s and told him he could hang onto them for as long as he’d like. I did upload some of them but the majority of them have been unheard by me, and it’s mainly since I was not so interested in the genre, be it Heavy Metal or the dreaded Americana. Metal I am almost always ambivalent about and Americana is best served in small doses.

I was out and about in the afternoon and enjoying a cigar as I walked up Washington Street I ran into the always wonderful Thaler Pekar, a very smart and brilliant woman. And despite her saying that she was feeling so tired, she looked great. Her husband Tom is a lucky guy and I’m sure he knows it. He’s a nice guy too. Maxwells people keep popping up.

She was off to the Farmer’s Market which I believe is it’s last day today for the year and I was heading back home. So that’s about it, been a nice day, saw friends, did laundry and now Bill is home too so it’s all good. 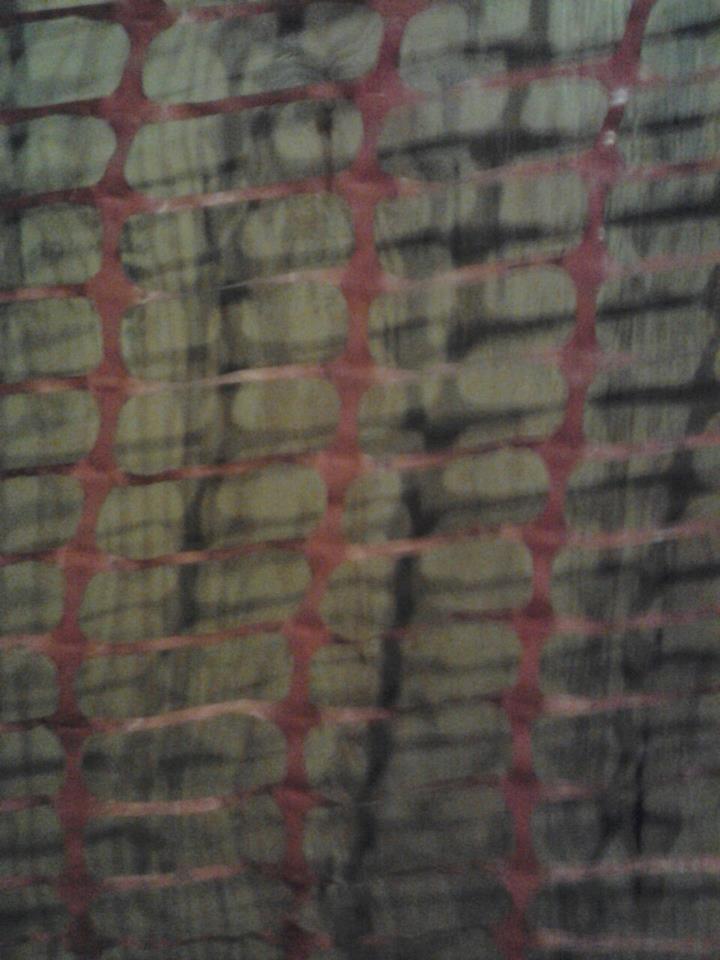 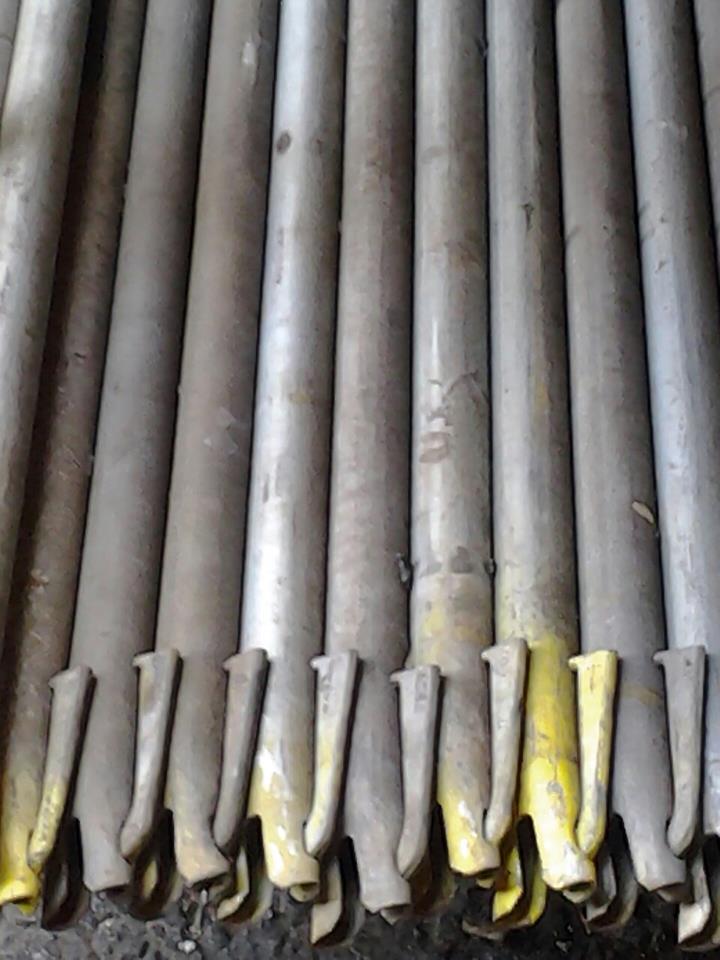 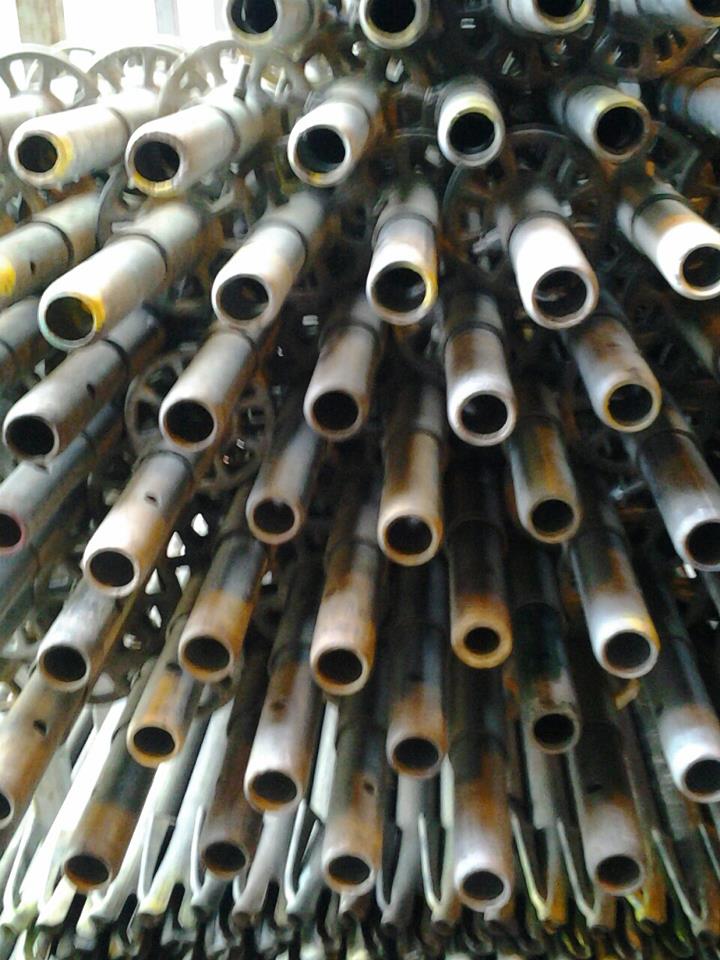 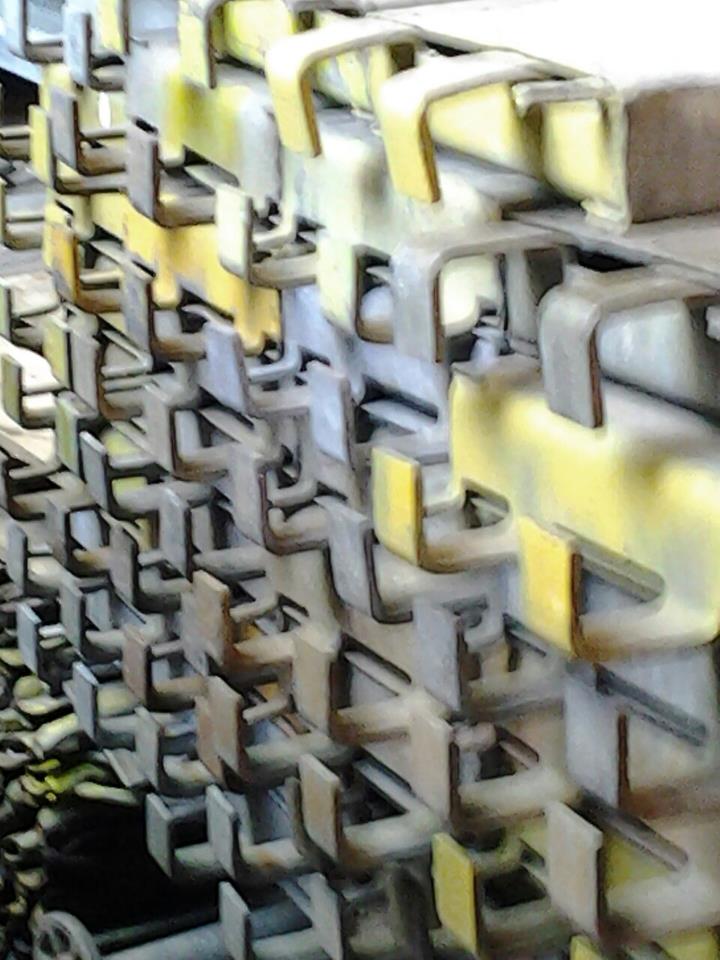 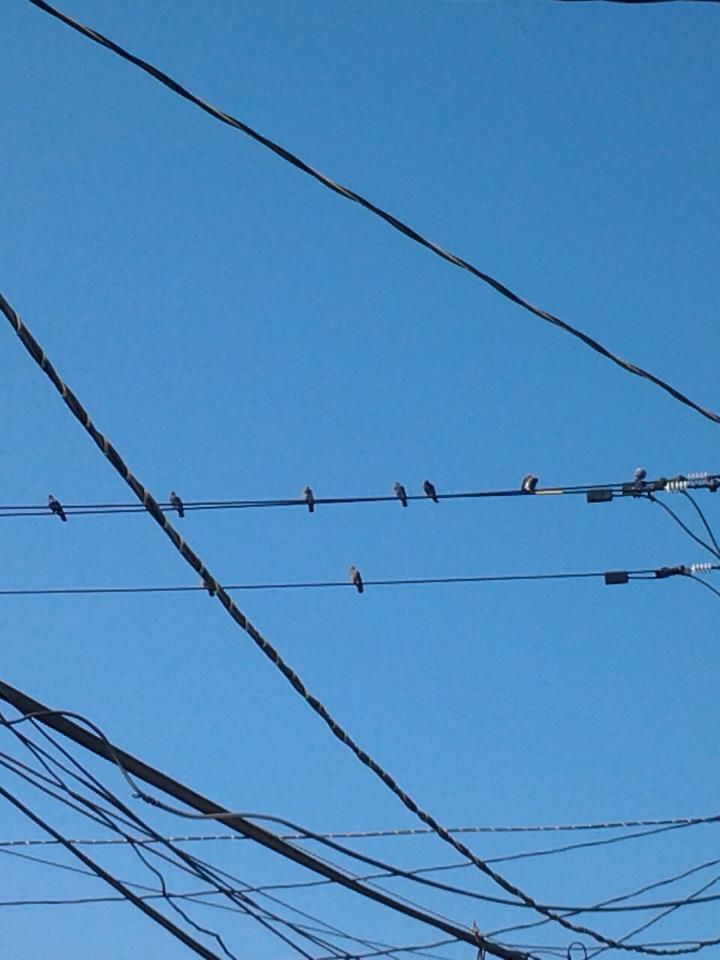 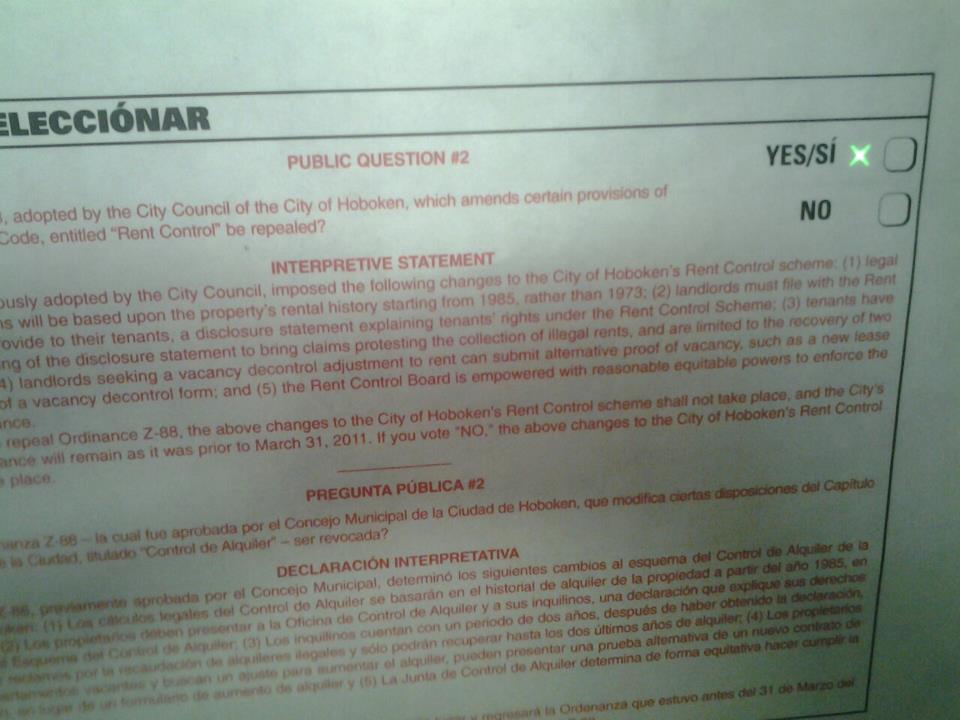