Just got home after a pretty good day. It all started last night I guess with Juan coming over for a few beers for his birthday. It was good to see him and my anxiety over him coming over was all for naught. There was simply no need for that, he’s a dear friend to me, and Bill likes him a whole lot as well.

He came over at 9:30 just as he planned. And I am happy to report that Juan has a boyfriend, someone I can’t wait to meet. It was good to see Juan happy and I have to say I haven’t laughed so much in what seems to be a long time.

At midnight though I realized I was drunk and I am really no drinker these days. I had a ten hour shift ahead of me today and sadly I had to send Juan on his way. Tonight he is back in South Jersey or maybe in Philadelphia with his boyfriend.

I woke up with a slight hang over after not having any difficulty falling asleep. A headache made its presence known and it was dispatched with a couple of Advil. Cereal and coffee after the shower and soon I was headed out the door to the bus stop yet again.

Across the street from the bus stop sat Rand having a meeting of sorts in Stacks. He took my picture and I couldn’t figure out how until after a few minutes, and then when I spotted him, shook my fist at him in a faux rage. Deborah, downstairs neighbor once again got on at the next stop and we chatted. I was definitely in good spirits, much better than Wednesday and we shared a few laughs as we sped through the tunnel.

We parted ways and I waited on the platform for the train, staying far away from some crank who was shouting about who knows what. It was Frank Burns and Jerry vale today at the cigar shack and it was good to work with Jerry Vale. Frank Burns was as effeminate as he usually is. I never noticed how swish he can be.

It is weird to work with a Xanax snorting son of morticians. I keep trying to engage him in conversation and asked him what he and his cousin did after they left the cigar shack during the World Series and he confessed that they had sex. I didn’t bat an eye, I suppose it was his attempt at wit. But as ever it was more of the wit of a nit.

A few customers have come up to me in the past as well as today and told me about how much they can’t stand Frank Burns. In fact when I called him Frank Burns it got a few belly laughs. But that’s neither here nor there.

He left at 7:30 as his schedule allowed and then came back almost an hour later ostensibly to spy on me and Jerry Vale reporting to the guy who manages the cigar shack who is somewhere out on Long Island for the past couple of days attending a management seminar.

Frank Burns didn’t stay long and more than likely headed off to the nearest buddy booth. Jerry Vale and I had a few laughs as we set about closing the store. Thomas is due in tomorrow to work alongside me and Frank Burns so that should make it interesting, Frank Burns working with two co-workers that he really can’t boss around.

I certainly look forward to seeing Thomas tomorrow as we have a few important items to discuss. 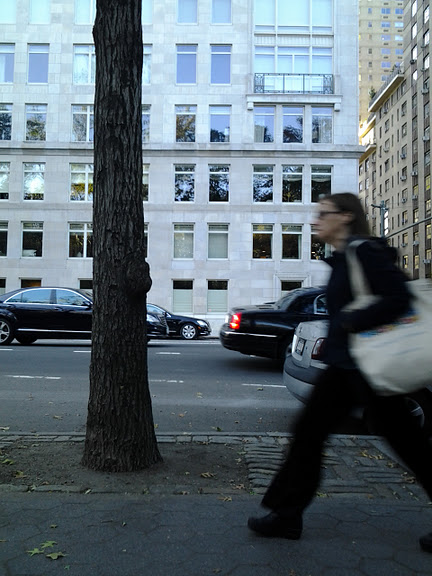 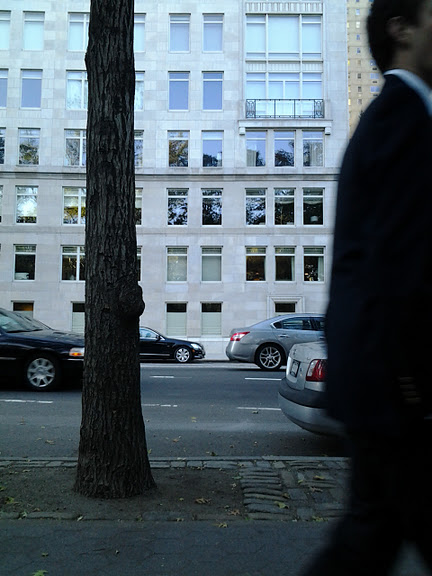 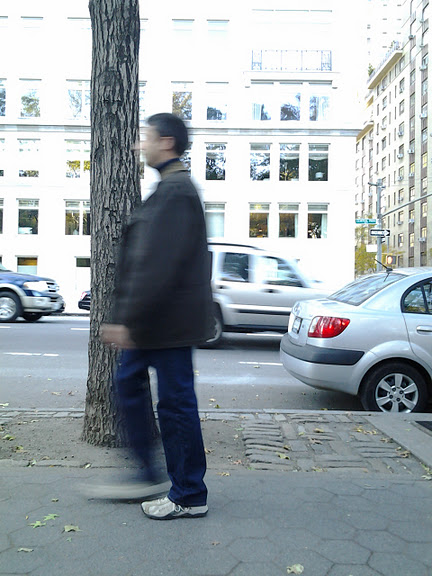 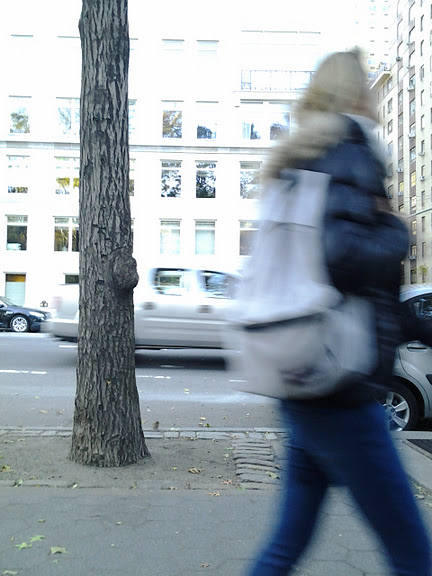 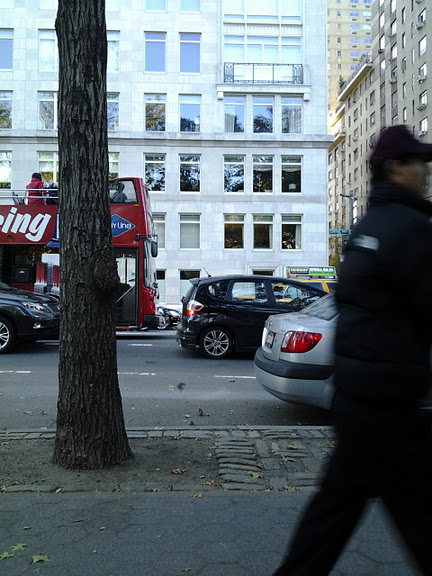 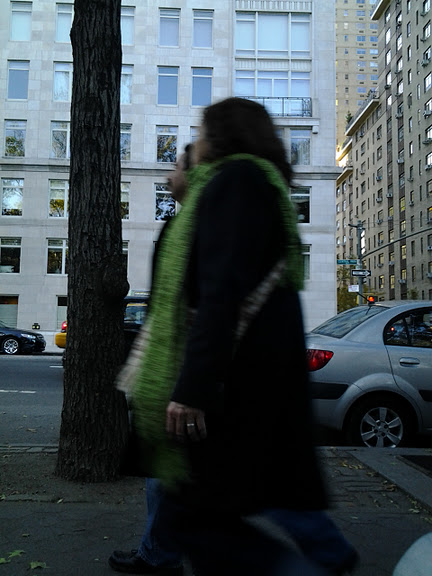 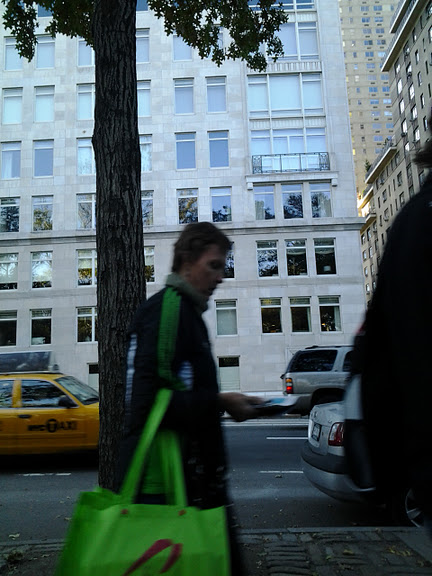 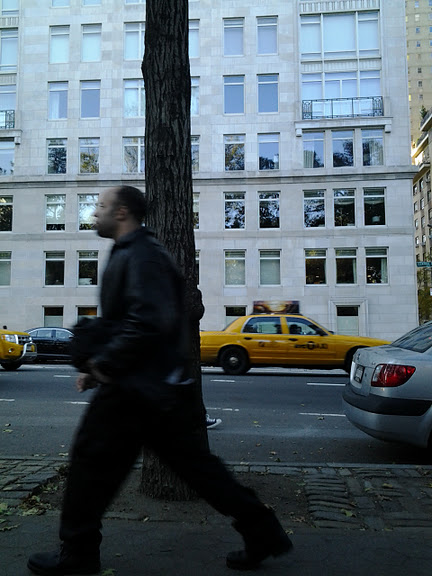 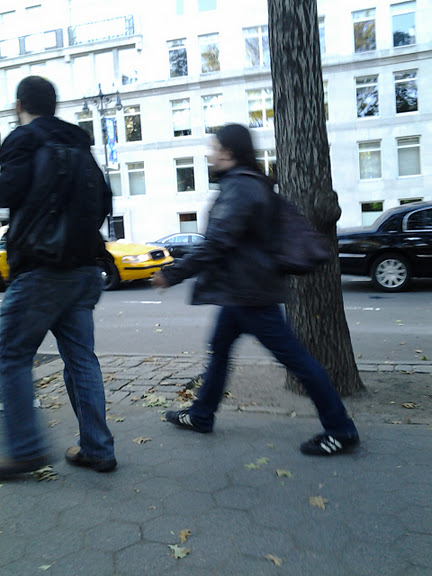 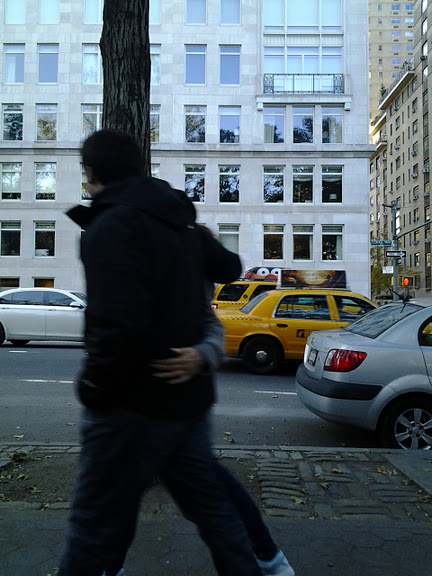 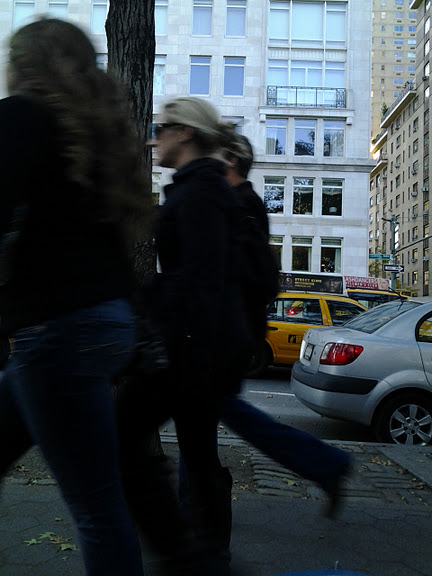 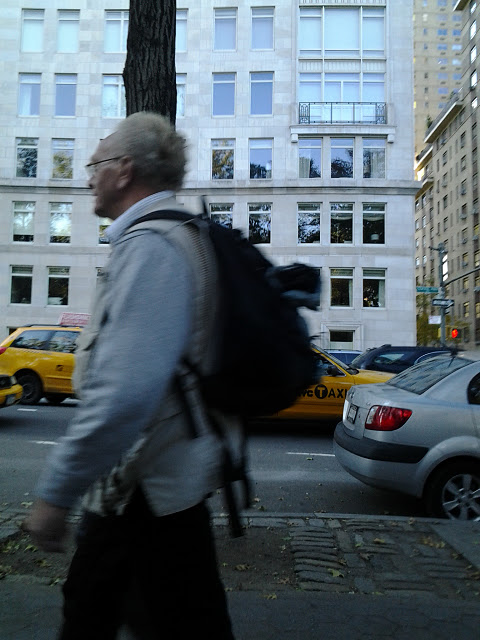