Another Monday. Another opening, another store. Well not really another opening, that was Bradley’s job today, and the store is the same as it ever was. It’s been quite muggy here, high hummus all around.

Yesterday was a day off, and I went to the art and music festival on Washington Street a few times, each time with a fresh undershirt since I was generally drenched. 3 or 4 undershirts were worn yesterday.

I agreed to help Ahndi at Hoboken Daily News and take some photographs. His son just got married in India and since he was unable to attend he figured a nice picture of himself in a suit and tie would suffice.

We talked about doing the pictures at 1:00 and of course I got there on time. But Ahndi wasn’t ready and asked me to come back at 2:00. So I went back at 2:15 and he had a helper in the store, plus 2 policemen.

I convinced Ahndi that it wouldn’t take too long and when things quieted down I took about 6 photos of him. Then I wandered around the festival for a while before heading home with a sweaty undershirt.

Got in contact with Rand & Lisa when I came home, they were out and about. So after a little while I headed back out but couldn’t find Rand or Lisa. I stopped by the Guitar Bar but no Mr. Wonderful either. I did see Alice, whom I walked with last week but she was going in the opposite direction.

After a phone call with my sister I headed back home again. Had a nice lunch and after emailing and whatnot set my alarm clock for an hour for a nap but only managed about 15 minutes which turned out to be enough. Then I decided to go out yet again.

A text from Rand saying they ran into the city to run an errand. Thought they would be back but there was no response to my texts. Maybe there was a response but my cellphone seems to be on it’s last bars so if they replied I might not have gotten it. I didn’t see anyone I knew, so maybe they saw me first.

I but the guy with the drinking problem might have burned so many bridges that he wisely stayed away. I went home again after sitting by the river and smoking a cigar and getting sweaty all over again. Bill came home a little while after I did and we watched some TV, Boardwalk Empire which really started things off with a bang and then we watched Pan Am which we both liked somewhat.

Off to bed for Bill after that, I soon followed. I think I slept really well but Bill said that I was jumpy which I don’t remember being. I dreaded going to work today, me like all the other people dreading Monday but it wasn’t so bad after all. Bradley was taking a class in checking identification which I took twice already, Thomas and me manning the fort and Calvin at an off site meeting regarding organ donations. He has a Farfisa he wants to donate, they’re only looking for Hammond B3’s. Such is life.

Looking forward to going home. Bill’s play ‘Destinations’ is doing the last performance tonight since the last shows originally scheduled for the end of August were cancelled due to the threat of Hurricane Irene. Give the troupe some closure, it was a good show, a good run and they deserve it.

Things were going well mostly today at the cigar shack. Thomas and I did alright, Thomas knocked it out of the box actually. With a half hour to go I went in the back to have a seat for a minute. Just about then Thomas gives a yell for some assistance, apparently his register was crashing, might be under attack from a virus.

He was looking at wedding bands online when it all went pear shaped. Tomorrow I expect that the excrement will be in the HVAC system. Both Thomas and Bradley are out so I guess I’ll be the one. Not looking forward to it. But it will more than likely give me something to write about. 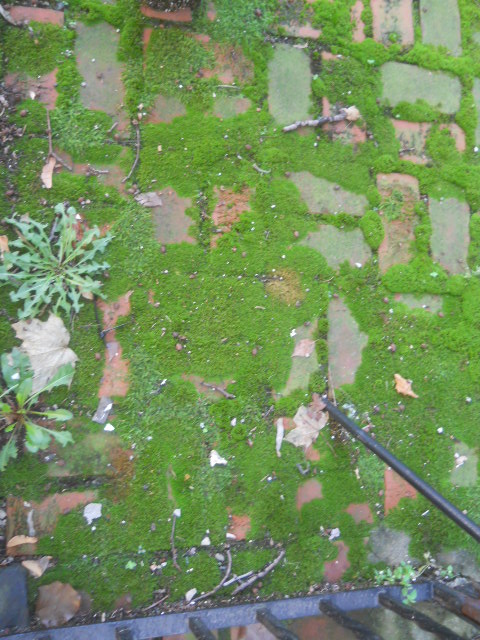 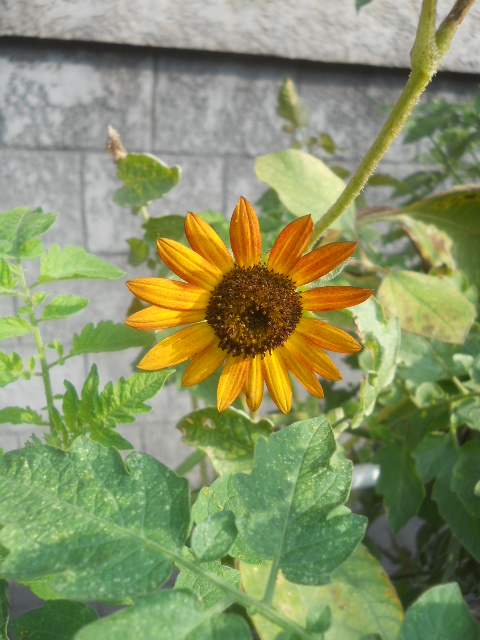 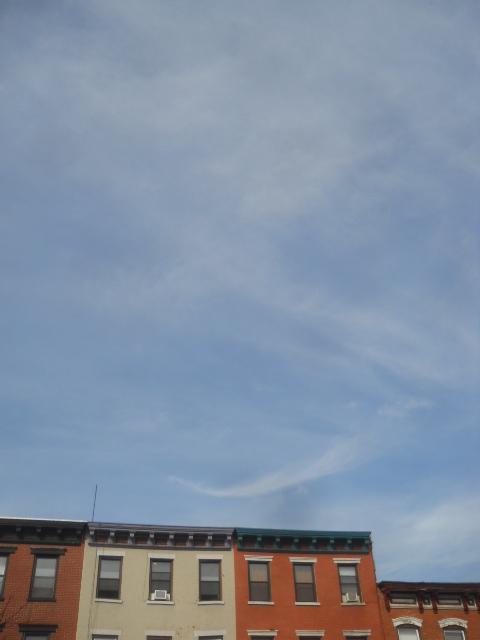 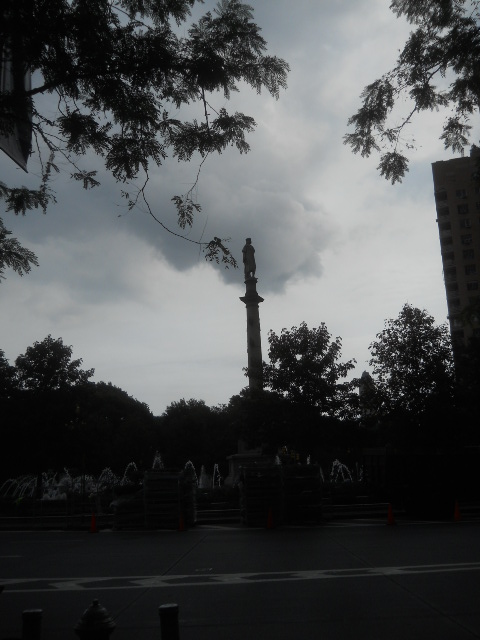 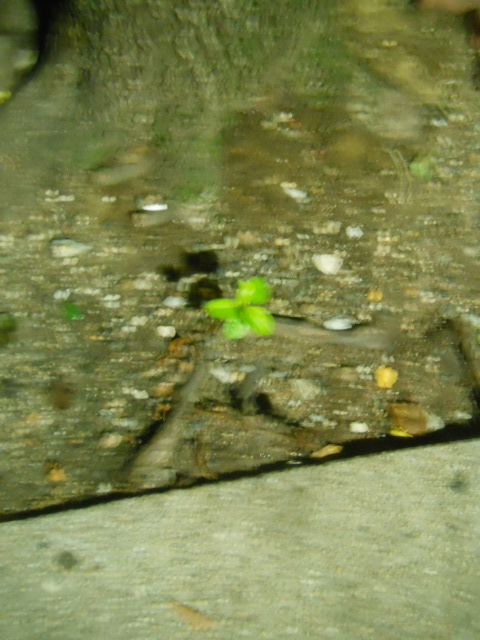