Here I am on a Wednesday evening in the cigar shack. It has been yet another rollercoaster day. After yesterday and the box debacle Calvin made a point to have Thomas and I making sure the showcases and the stock match up. I had no problem with that, in fact where I was sitting I was the first point of contact with the customers.

That made for some very good sales. Diplomats and their entourages came in and I did excellent today. Thomas didn’t seem to happy about that but he rallied when I had gone to lunch. More number crunching for Calvin but in between crunches he too did alright sales wise. Last I night I left Calvin at around 9:20. He was planning on leaving at 7:30 but did not actually leave until 10:30.

The day started out with Calvin annoyed with me and me annoyed with Thomas. Shit does roll downhill you see. Thomas playing the role of the amiable imp was busting my chops until I told him to not fuck with me. Things didn’t improve with Calvin until we both dealt with a customer that pissed us off. It’s funny how a mutual enemy could bring people together. It reminded me of a Gang of Four song.

I had a late lunch and sat on the usual bench by the park where I sat and smoked a cigar and reread Nick Hornby’s ‘Songbook’ which my sister gave me a few years ago. I had read the New Yorker and since I was all caught up, I needed something to read and in between when I read it then and now, things have changed somewhat for me.

Perceptions and realities mainly, and if you’ve been reading this here blog, then you probably figured that one out for yourself. Last night I came home and noticed I got a letter from a dear friend. It was interesting to read an actual letter, to hold the hard copy in my hand and try to decipher what it was the old friend had written.

It was inspiring to me, resolving to write a proper letter in return. I can only hope my handwriting will be readable, though I do tend to fluctuate between cursive writing and printing words out, but that shouldn’t really matter.

Today, September 21 is an interesting day in my life. In 1999, my father passed away on September 21. The closing of a chapter as well as the start of my own life. I don’t think a person becomes a fully realized adult until both parents die. Then you start to live life for yourself.

A year later, on September 21, 2000 I met Bill. It was at a party downtown in the shadow of the twin towers, and what I reckoned to be my last visit to these parties since I never really had any fun or met any guys. But on September 21, I was determined to have a good time and I sat on the patio outside, enjoying a cigar and feeling like Scarlett O’Hara smoking a Padron, entertaining a bunch of well dressed men in suits and ties.

Through the crowd I met the eyes of a handsome man in a double breasted mustard colored man and later when inside I noticed him bopping his head to Erykah Badu. I asked him, ‘So you like Badu?’ and he replied that he did. We talked and later wound up taking the train uptown and exchanged numbers so that we could meet again. And here we are years later.

I can’t say the past 11 years have been smooth sailing, we’ve had our over under and sideways down moments but here we are, committed and still in love with each other quite deeply. I like that.

And I love Bill. 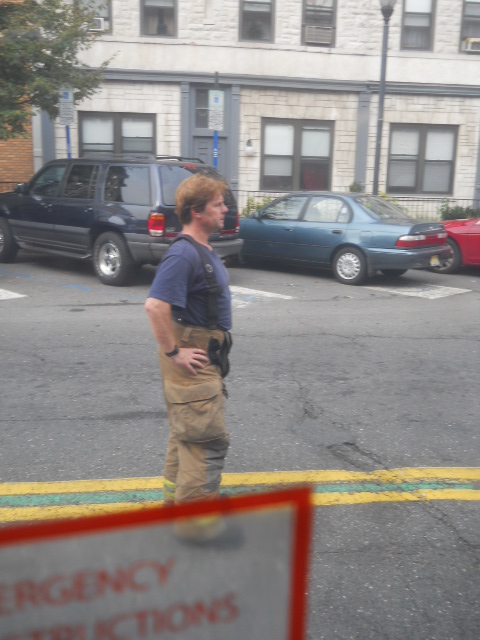 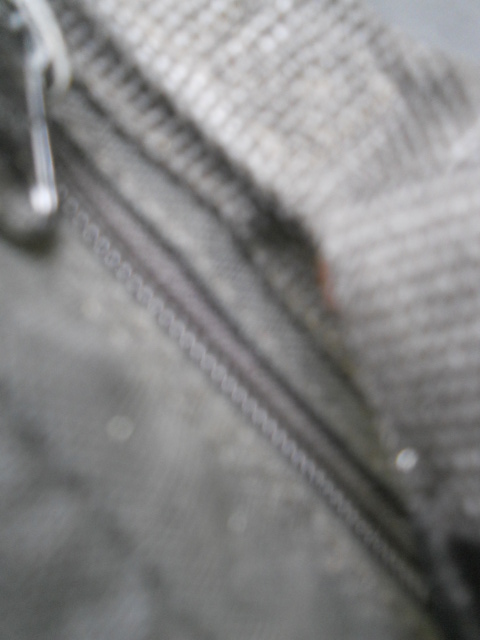 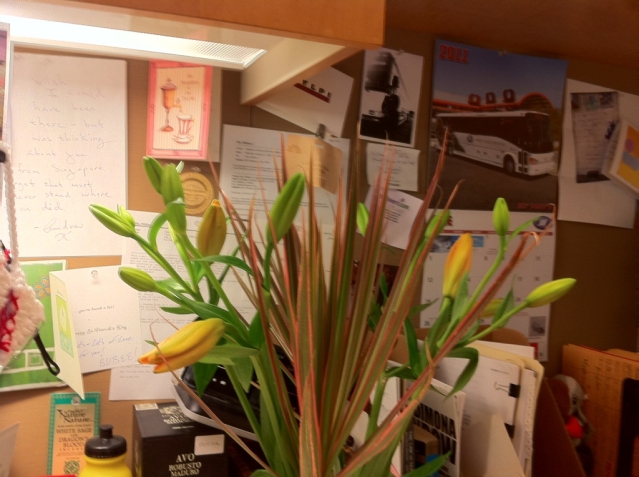