It’s a dismal day mostly. Rain on and off. On when I want to go outside for lunch, off when I come back in. Oh the gods, they laugh at my foibles today. yesterday was certainly something else. It was a rough day, what with coming back from two days off.

The light at the end of the tunnel was the fact that I would be seeing Bill. That kernel of hope is what got me home. Unfortunately I received an email from what used to be an old friend, now turned into someone that I don’t know anymore .

She was an old friend, we once had a lot of things in common. Or maybe we didn’t. We both made each other laugh and were once inseparable until I listened to some friends who wanted to know who this girl was- always following me. I regretted telling her over the phone that we needed a break from each other and tried to make amends but the damage had been done.

We stayed friends, but not as close as we once were. Time moved on she went her way and I went my way, our paths would cross every now and then. She moved away and then came back. The guy she was seeing before she moved, moved on and settled down with a woman who treated him better than he was treated before with her. That’s what I’ve been told.

And when the friend came back she was a wreck. I remember specifically a phone call with her in hysterics, seemingly unable to get past the fact that this guy moved on. I tried some tough love, telling her that I would get in touch with this guy and tell him to knock it off, to stop ‘leading her on’. She pleaded for me not to do that, I guess not realizing that I wasn’t about to do such a thing.

I only wanted to help my friend get over this and get on with her life. Her roommate couldn’t take it though and kicked her out of the apartment which was a somewhat shitty thing to do. At least that’s how I heard it happened.

Time moved on as it does and we connected a few times, at parties she had, at parties we both attended. She was even seeing a guy that might have been seeing another friend of mine, which put me in quite an awkward position.

A week or so ago, I found a comic book she drew which was quite brilliant, so brilliant that I considered putting it in a frame and hanging it on a wall. I loved this friend dearly. I thought she was one of the brightest and funniest people I knew.

In May 2009 I went to see some friends play a show on Bleecker Street with Bill and after the show we were hanging on the sidewalk talking with other friends. One particular person, a guy with a drinking problem walked up, and asked where my friend was.

Two and a half years later, the person who asked inquired about that chat on the sidewalk. I could barely remember but this guy with a drinking problem that seems to go on and off at random moments claims that I said that the friend was a stalker.

Still I liked him somewhat. When the Midwest chick hooked up with yet another mutual friend online, the guy with the drinking problem did his best to convince his friends to not have anything to do with her, like he had done so many times before. How many times can a guy with a drinking problem cry ‘wolf’?

No time for a guy with a drinking problem who has the clarity of sobriety from two and a half years, despite falling off the wagon, drunk and getting turned away from detox programs in the meantime, no time for him and his current companion my now former friend.

I’m in good company though, since a lot of the people the now former friend has dropped are my friends as well and are remarkably baggage free. We have meetings at luggage carousels in airports with alcohol provided by bodegas in the heights at special midnight prices.

And I also have the love of my life, my spouse, my husband- Bill. 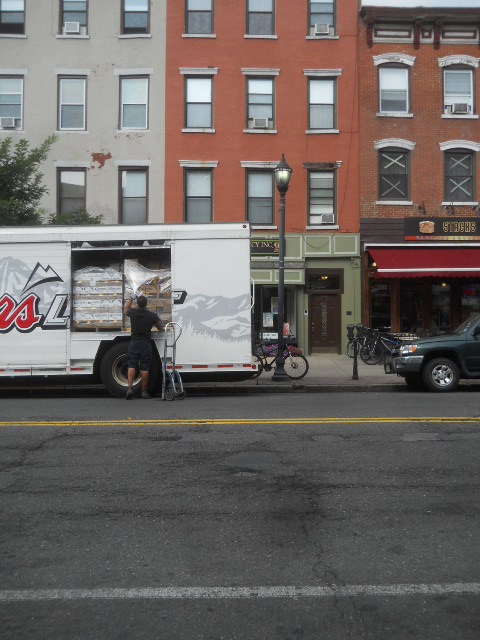 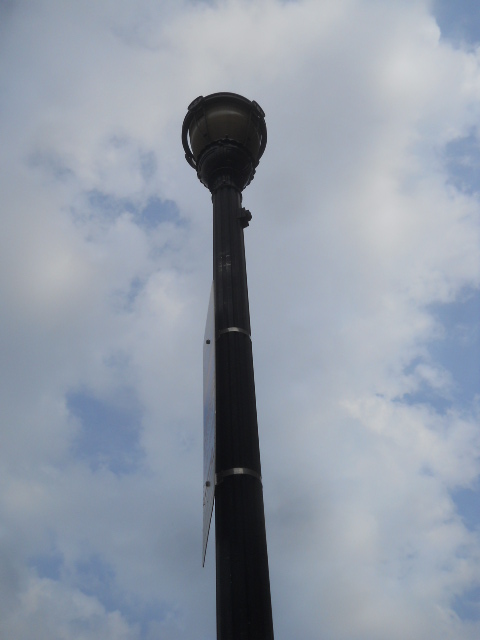 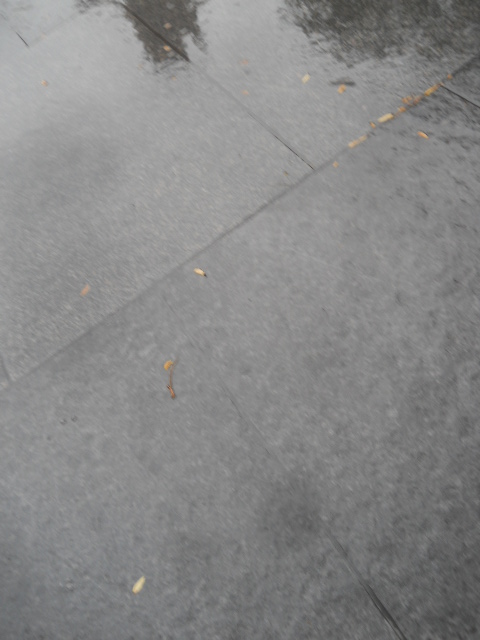