Well what seemed like a promising day once again turned crappy and I am not even talking about the weather. The day started off awkwardly for me, Bill leaving early enough and me in that limbo, between staying relatively asleep and getting out of bed. All I had to do was wait for the alarm clock. But it didn’t go off.

It should have, I thought I had set the ‘proper’ time before I went to sleep last night, but what I had actually done was move the alarm time from AM to PM. Oddly enough, I had a feeling that is what happened and got out of bed at the time the alarm should have gone off.

Of course I owe it to Bill for the wake up goodbye kiss, for if that never happened I might still be asleep 12 hours later. And it was raining a bit this morning. Nothing too bad, just glad that we don’t live in Paterson or Lodi even. Those spots are still somewhat flooded (Paterson at least) and it is supposed to rain until Friday maybe.

I made it to the bus stop with the umbrella alternately opened and closed. That’s how it was. I enjoyed a little cigar as I waited on got on the bus without any problem. Unfortunately there was traffic outside of the Lincoln Tunnel which in turn set me back a few minutes more than I would have liked.

Still it wasn’t too bad, I was only about 5 minutes late getting in. And it was a full time team today, Calvin, Bradley, Thomas and myself. Things were alright though the need to have a staff like that on was a bit weird. I suppose we kept getting in each other’s way and eventually got on each other’s nerves as well.

It was raining out so my usual routine of going out and sitting on a bench and reading was out of the question. I was able to get the latest issue of Mojo magazine, with Pink Floyd on the cover and decided on sitting in the man cave for my lunch hour. I was trying not to do that since there was a customer that I used to get along with, but fell out of favor with me when he came in lisping and mincing about like a gay stereotype from the 1970’s.

Then I figured why would I allow such a troll like person to have a say in where and how I enjoy my lunch. After all I had Mojo magazine and could just as well bury my head in that. Prior to heading out, but after I signed out, a customer came in and wanted some cigars. Since no one else was on the floor, I helped the gent and got his cigars.

When I started to ring him up, Thomas and Bradley appeared and took over. With an ‘Hasta Luego’ from me to the customer, I headed out. A while after I had lunch and was back to work, I heard that the customer that I initially helped on my own time (not on the clock) had tipped Thomas $10.00.

I never get tips and was surprised to hear it. Bradley and Calvin were egging me on to say something when Thomas went off to buy some snacks. I was reluctant at first and then decided to have a little fun when Thomas returned.

Apparently I went too far and Thomas felt I impugned his honor, which was not my intention. That was the start of the slippery slope this afternoon and I haven’t even touched the bottom of the mountain. Yet. 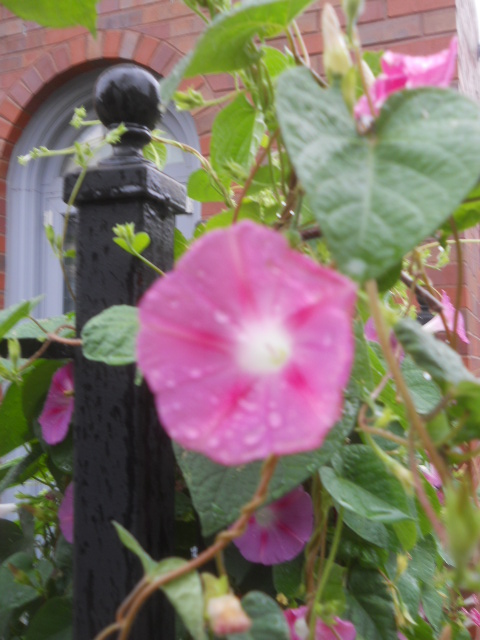 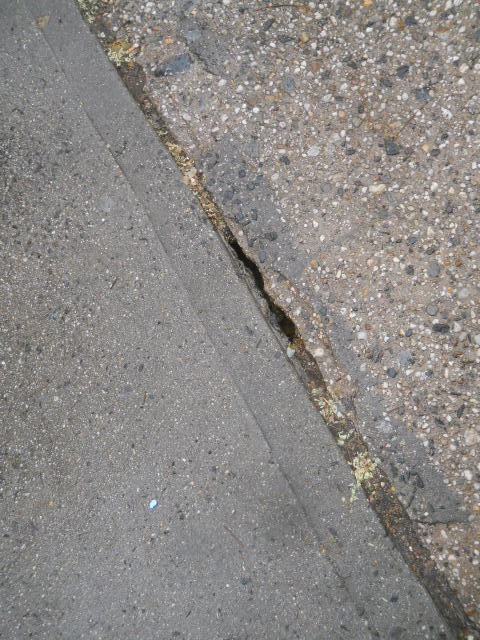 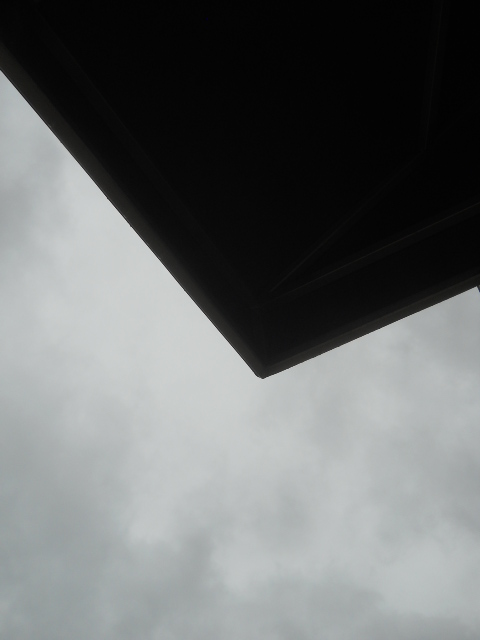 I have to admit a certain bemusement with schmuck master_76 and lazy teat Greg still reading this here blog almost every day. Masochists I guess.