It’s Labor Day and for all you republicants out there it’s a terrible day I’m sure. It was an alright day though I had to work. Getting in was no problem, except there was no 8:30 bus so I walked to the Path train and rode to 33rd Street.

I needed cigarette papers so I figured I would get off the train a stop or two earlier. My decision was made for me when it was announced that the next stop would be the stop I get off at. No worries since it was still a nice morning. Other people had to work today so I wasn’t alone in that regard.

Yesterday was an even better day since I had off. That was an early start too, but not as early as today. I ran some errands, grocery store and had a nice day at home, just chilling out. I watched Harry Potter and the Deathly Hallows Part 2 and it was very very good. Quite intense, as intense as part 1.

The copy I had was a bit dark on the screen so I guess I will still go and see it in a movie theater, maybe Friday. I will go alone if I have to, just to see what I missed.

Bill was supposed to drive to Atlantic City, as a backup and found out once he was driving to his first destination, there was no need for a backup. It was OK with Bill though he did a lot of research on Saturday afternoon, finding out which roads permitted buses, which roads were under construction. He came home and after chatting a bit he went to bed.

I headed out, enjoying a cigar and walked over to Pier A where I read the New Yorker, then continued on my way up to 14th Street, and walked back down Washington Street. It certainly felt like a holiday weekend, even though I only had one day off.

I came home, Bill still napping and watched Harry Potter. Despite some audio sync problems I applauded at the end. Very good series overall each episode building tension and the final episodes were certainly top notch. Now I want to read the books and see what I missed.

I figure since the mania has died down considerably, it might be awkward to be seen reading JK Rowling in public, but public awkwardness is something that I am more than used to, so I really have nothing to worry about.

Bill had off today so he stayed up while I went to bed. My sleeping patterns have changed somewhat in the past couple of weeks. Instead of kvetching on things in my past, I find myself thinking of the future which is quite a change of pace from the past couple of decades. Somehow I fell asleep and did not even hear Bill when he came to bed.

And of course I was up too early, Bill asleep as I kissed him goodbye on his hand. He took off his sleep apnea mask so I could properly kiss him goodbye for the day. And as slow as it was in the cigar shack, I had good company in Thomas and Jerry Vale. 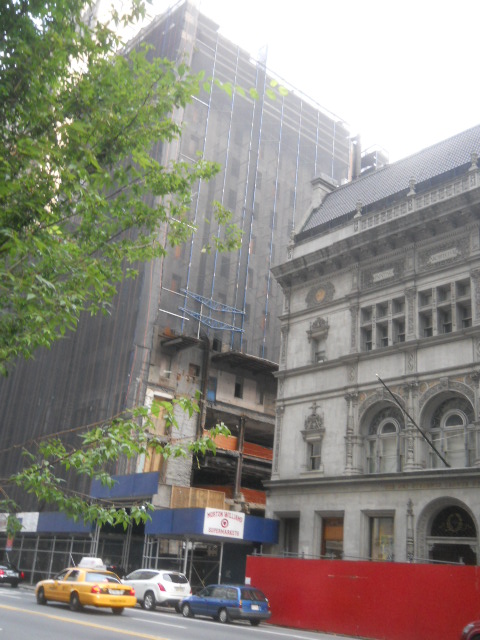 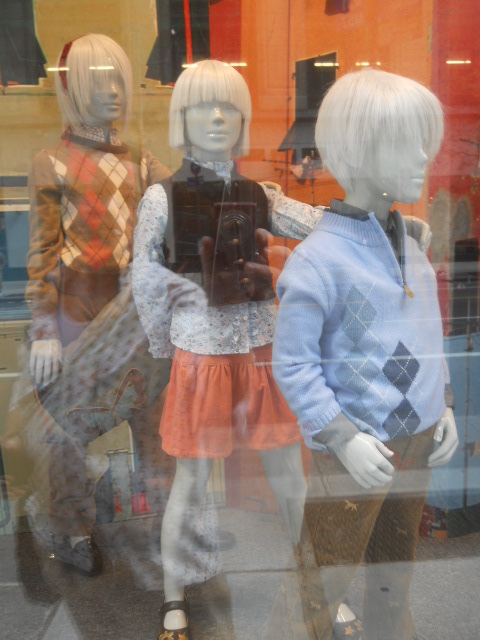 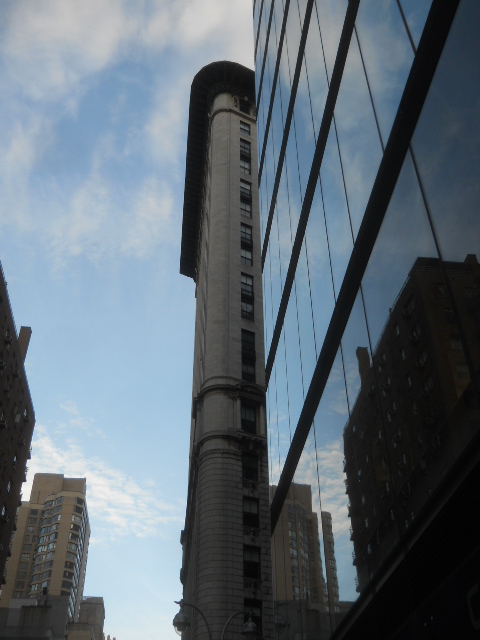 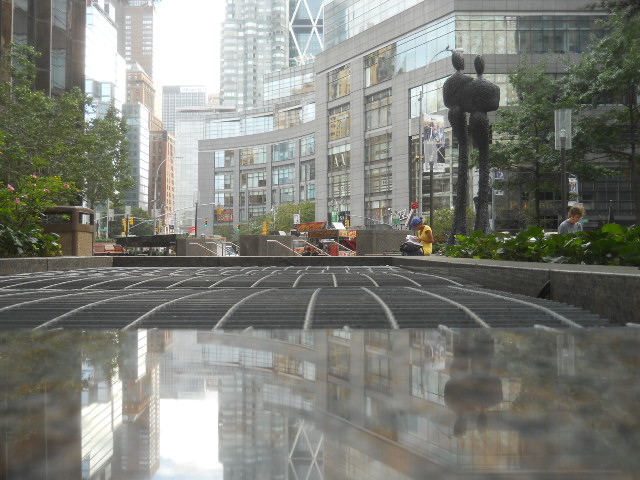 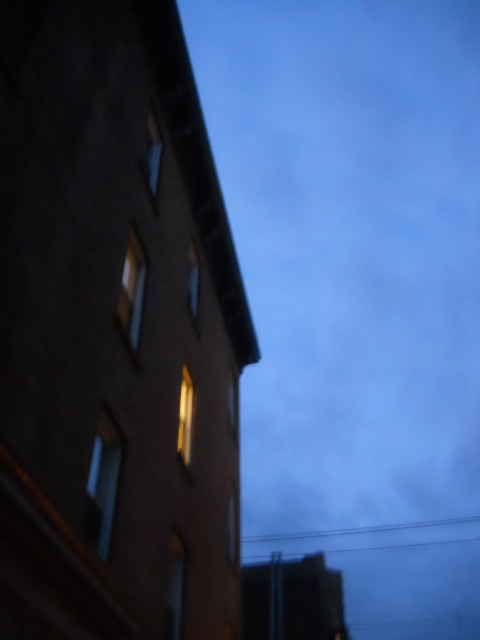