Just got home. Lately I’ve been starting this here blog, each entry at the cigar shack during some down time, which isn’t really down time, just a quick moment here and there that I can stand and spew out as many words as possible.

Today I worked with Calvin so there was not much of a chance to do such a thing. Which I suppose is fine, but I do like to get a head start on these types of things. It was a busy day though, Calvin did over $3000 worth of business and I did more than $2000.

There was no Thomas and the Bradley was out as well. Marcus made an appearance despite phoning in sick before I got in. It was busy enough that time flew by fast enough.

I also saw Lovely Rita this afternoon. She was in the area, heading home after some dog grooming. It was wonderful to see her, certainly a thrill. She looked great as we caught up about each other, our partners and our friends.

It was on my lunch hour that kept being interrupted by customers (I did not mind at all seeing Lovely Rita on my lunch hour). That always happens. I take lunch and lots of people come streaming in. It’s similar to the occurrence of me having a day off and it almost always rains, or is mainly cold and overcast.

I take a bite, chew and swallow then I sell some cigars as my once warm food gets cooler and cooler. I’m used to it. It used to happen at Wanker Banker, at Wolff Olins and at BIO-IB. At least at those jobs I was able to sit comfortably throughout the day.

Nowadays I spend about 9 hours on my feet, in dress shoes, standing on concrete. The left knee has slowly gotten better but standing around all day certainly can’t help the matter. Bill suggested looking into Worker’s Compensation which I plan to investigate as soon as I can.

Right now I’m pretty much tired. Working tomorrow and Sunday. Tomorrow it’s me and the Bradley and Sunday is back with Calvin. It shouldn’t be so bad and it will involve wearing business casual clothes.

Now I am home, Bill on the couch, Bill Maher on the TV. Yes, the TV has come back with some strange hickeys on its tube. No idea where it’s been and I’m not one to ask. Though we’ve been together for a few years, somethings are better left unsaid.

I saw Hyman Gross on the bus tonight on the way home and he said hello. Calvin was gracious enough to allow me to leave 5 minutes early which got me to the gate in time to be home before 10:00. Everything evened out and reconciling the sales was a breeze tonight.

I would have left 5 minutes early if Calvin wasn’t there anyhow. Hopefully I will be sleeping well tonight. I did last night and once again there was difficulty waking up. Still not a morning person despite Bill’s finest efforts. 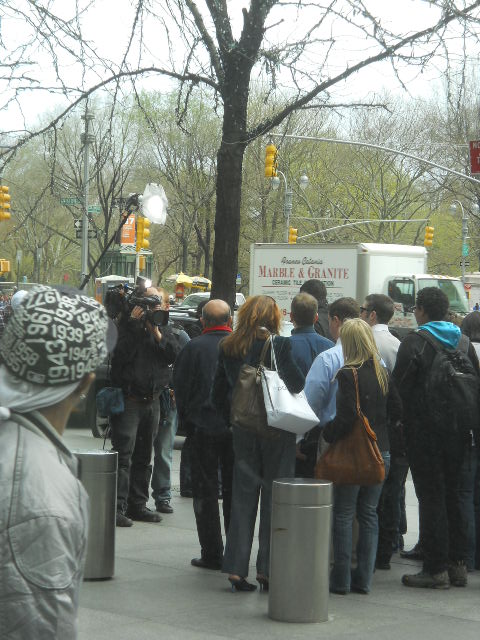 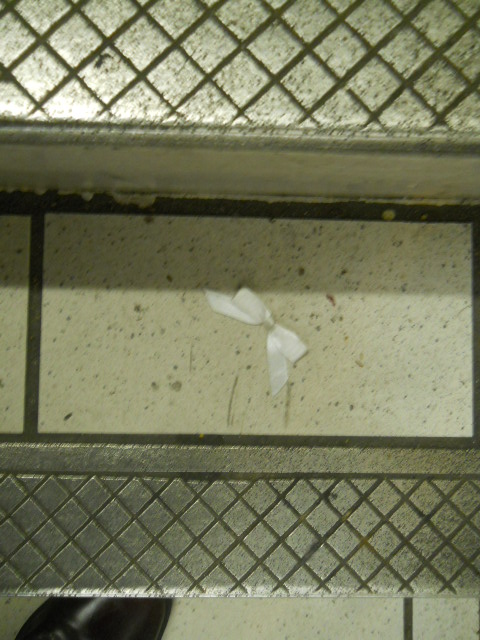