Last night I wrote how I wasn’t looking forward to the interview this morning. The interview was scheduled for 11:00 and that meant I’d best be on the 10:00 bus into the city. Where I usually wake up around 8:00, this morning I slept until 9:00.

It was reassuring that I could get ready for work in an hour if need be. I always knew that I can do that, it’s just that I haven’t done that in a long time. I got it together and was soon on Washington Street in the cold winter air. Where it was 57° yesterday, today it was 27°.

I chatted with Bill on the phone briefly and rode into Manhattan, doing the crossword puzzle in last week’s New York Magazine which Bill subscribed me to. I really enjoy their crossword puzzles.

I made it to 1601 Broadway about 15 minutes early and if it were warmer out I probably would have stayed outside for 10 minutes, but since it was pretty cold, I headed upstairs to Bland Street Consultants.

I had an appointment to meet with Carrie with a “K” and announced myself at reception. Apparently there were 2 Carrie’s in the office. I was given the usual paperwork and sat down and filled it out as I sat there in my overcoat. The receptionist was too busy joking and talking with 2 recruiters who were standing around to tell me where I could hang up my coat.

After the one sheet, two sides of paperwork, I sat and did some more work on the crossword puzzle. Finally Carrie with a “K” showed up and I followed her as she spent a couple of minutes looking for an office where we could meet.

And it was a brief meeting. She asked me who referred me to her and for the life of me I couldn’t remember. I sent her my resume a few weeks ago and figured she would have accessed the email before the meeting, but she hadn’t.

Once again I explained who Putnam Lovell NBF were (Wanker Banker) and what BIO-IB was. I explained that I am presently working 50 hours a week at the cigar shop and that I was looking to get back into the corporate world.

Carrie with a “K” asked if I would be interested in a temp to perm position.

‘I work 50 hours a week…’
‘Do you think working a temp to perm position would affect that?’ Carrie with a “K” asked.

Yes, she actually asked if I took a temp position would affect the fact that I work 50 hours a week. After about 5 minutes the interview was over. I was disappointed and felt I should have stuck to my original plan and rescheduled the interview.

I called Bill who thought I was going to head to the cigar shack, since he didn’t know I had off today. He was more upset with how the interview went than I was. I walked back to the bus terminal in the cold and had the same bus driver who had just picked me up in Hoboken earlier.

I did some grocery shopping on the way home and when I got back home I did some laundry after having a breakfast for lunch.

I also visited Hyman today. I brought him the New York Times as well as a Hershey Bar. He seemed in better spirits and remembered that I don’t appreciate negativity in my life right now. We had an enjoyable chat about literature and the New Yorker.

He was going to tell me about the latest issue, the double Eustace Tilly issue when I told him that I like to just read the New Yorker, I don’t read the table of contents when I start. He recommended that I read Evelyn Waugh and Andre Gide which I duly ordered from the bibliothèque.

It was nice to see Hyman again and if he is still in the hospital on Friday I will visit him again. He thinks he might be out by then and if he is, he might join me in seeing Bill in the play he’s been rehearsing. That would be fun.

I mentioned it to Bill on my way home and Bill said he would pay for the cab fare from the theater to the bus terminal since Hyman’s in no condition to walk the distance anymore.

Back to work tomorrow, off on Friday. The ‘night before’ anxiety sets in. 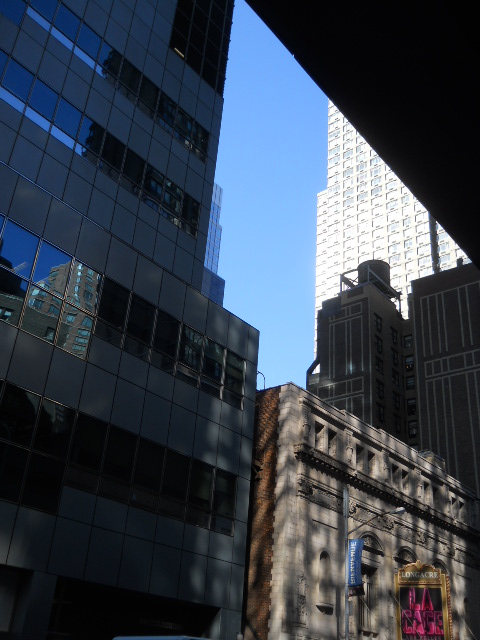 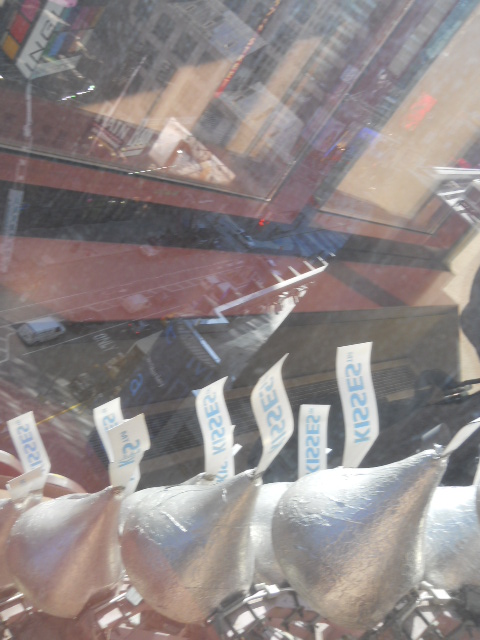 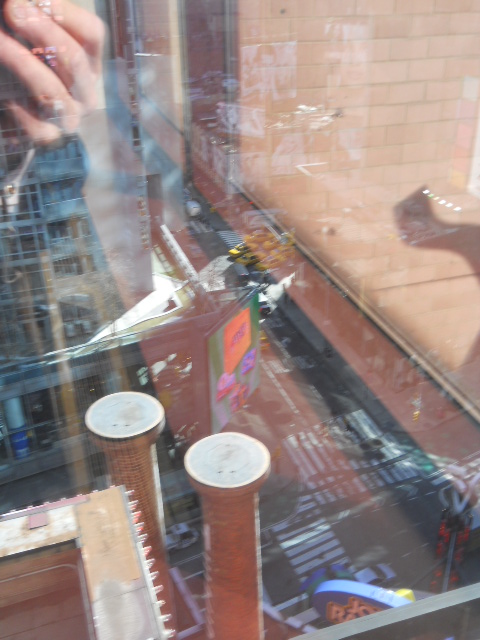 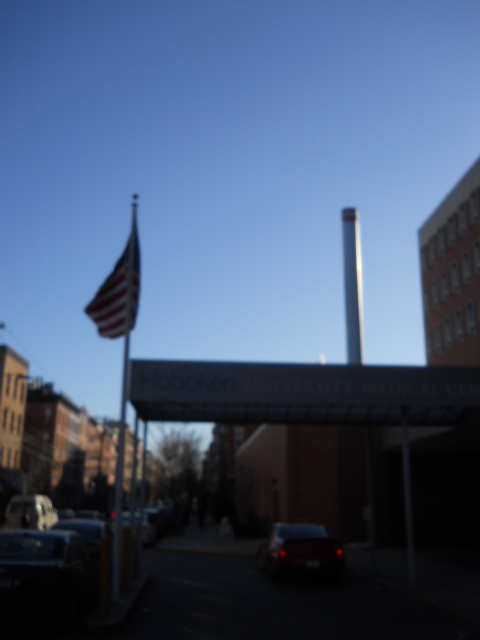 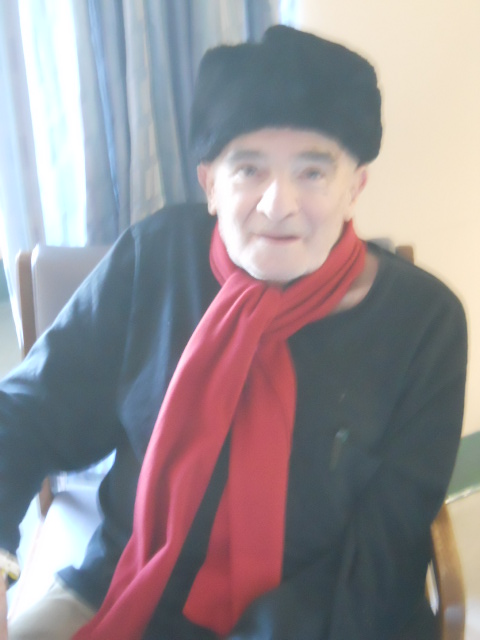